What is Pregnancy Linea Nigra?

Though the term linea nigra sounds strange, but it is a normal pregnancy symptom and is nothing to worry about. The line running through the belly button to the abdominal area is called as Linea alba, and you would have probably noticed it. This line becomes more prominent and darker during pregnancy and then is referred to as Linea Nigra (Latin for black line) – though it is rarely black but brown or a darker tone of it. It is caused due to excess production of Melanin in your body during various hormonal changes, most often surfacing up in the second trimester. It is generally 1/4 inches to 1/2 inches wide, though the width may vary.

Can A Linea Nigra Predict The Gender Of The Baby?

Though the cause is unknown as to why it appears only in the abdominal area there are a lot of myths attached to it. Some say that when the line runs till the belly button and ends there, you are going to have a girl but if it runs through the belly button and right up to the bottom of your ribs then you are having a boy. Another pregnancy old wives tales doing the rounds says only women who are having boys will have the linea nigra. While there is no harm playing the guessing game, we all should remember that there is a 50% chance of having a boy, and an equal chance of having a girl. And moreover, there is no definite way to know the gender of an unborn baby other than an ultrasound, there are some tell-tale signs of having a boy, a girl and some old-wives tests to predict the gender. However, there is no authority to these guess-games.
Keeping the myths beside, the Linea Nigra is a healthy sign and indicates that your pregnancy hormones are working efficiently and in the manner they should.

What Causes Linea Nigra In Pregnancy?

Linea Nigra is like a pregnancy trademark which appears on the bellies of pregnant women. It is a light vertical line running from your abdominal region and through your belly button. Pregnancy hormone estrogen increases hyper pigmentation and thus causes this mark by increasing the production of melanine (skin darkening pigment). The darkening of the line is through the same process as the darkening of clitoris and areolas.
Some of you might even notice that your face is darkening too. It is also known as chloasma, the “mask of pregnancy” or plainly skin pigmentation. It is because of the change in hormonal balance during pregnancy. You should know that even though weird things are going on outside, your baby is still safe, sound, cozy and happy inside.

Who Is Most Likely To Get Linea Nigra?

Typically, anyone can get linea nigra during pregnancy, and most women do. Though it does not cause any harm to the baby or the mother-to-be, yet most women feel uneasy seeing the dark line running up the abdomen. It is believed that it depends on melanocytes (skin cells that cause pigmentation changes) that are present in the abdomen. Your skin, hair, and eyes darken up during pregnancy, thanks to the increased levels of estrogen in your body, which is responsible for producing more melanin. So women who will have more melanocytes in their belly region, will see a darker line, while some others may find it light and hardly noticeable.

Linea Nigra is something you cannot avoid; it is more of a natural phenomenon. There is no way of not getting it during your pregnancy. The only thing about this line is that it still remains on your belly even after you have given birth. Though it goes away eventually, but it takes a lot of time. So for those women who mostly wear sarees this line on belly is a problem and to make it worse, it gets darker when exposed to sun.
The best you can do is to follow some tips to make the line lighter and go away faster.

How To Prevent Linea Nigra?

As said before, you cannot avoid it and there is no way of prevention for this condition. It may be a dark patchy lie making your belly look a bit weird, but it is a healthy sign of pregnancy. It is a sign that your body is adapting to the pregnancy process well and also that your hormones are working how they should be. Taking folic acid regularly can help you control the pigment change. Orange juice, spinach, beans and whole wheat also contain foilc acid, and can possibly give you significant results, but not complete. Avoiding the sun is another good way to beat it by a small margin. Any dermatologist will tell you that if there are problems of skin discoloration then you are suffering from Folic acid deficiency. So, make sure you are eating healthy. Increase intake of leafy vegetables in your diet.
Now you understand the Causes, Prevention, Home Remedies for Pregnancy Linea Negra. Our advice is, get used to it and enjoy it as good sign. After you have given birth it will fade away eventually, after a few months.

Will Linea Nigra Ever Go Away?

No, it will not go away entirely. It will fade away with time but a light mark will always remain as a sweet memory of your pregnancy period. Though it will not go away totally and given that you cannot do anything to avoid it from appearing too, you can do a few things which will help it lighten faster and more effectively.
You should never leave it exposed to the sun. If you think than getting a tan might help, stop right there. The sun will only worsen it as when exposed to sun the melamine pigment reacts and becomes darker. So, if you are planning to wear a bikini or a ‘saree’, or you wear something that exposes your midriff, make sure you use a good sun block cream with an SPF of minimum 15. The sun block will help a bit, but the sun will still do some damage.

What If I Do Not Have Linea Nigra?

You may not notice the linea nigra if you have very fair and pale skin. If you don’t, it is not a cause to worry, as it is simply the way your body is reacting to higher levels of hormones estrogen and melanin. Linea nigra is not one of the signs of a healthy pregnancy, but is simply more pronounced in women who have darker skin, compared to those who have a lighter skin color. It may be mentioned here that it is not harmful to your pregnancy or your baby in anyway.
Now you know the Causes, Prevention, Home Remedies for Pregnancy Linea Negra. The bottom line is, Linea Nigra is nothing which has suddenly appeared on your body. Even if you are not pregnant and just check out your belly closely you will notice the line. It is only that during pregnancy, it becomes darker and is prominently visible and fades away after your delivery. 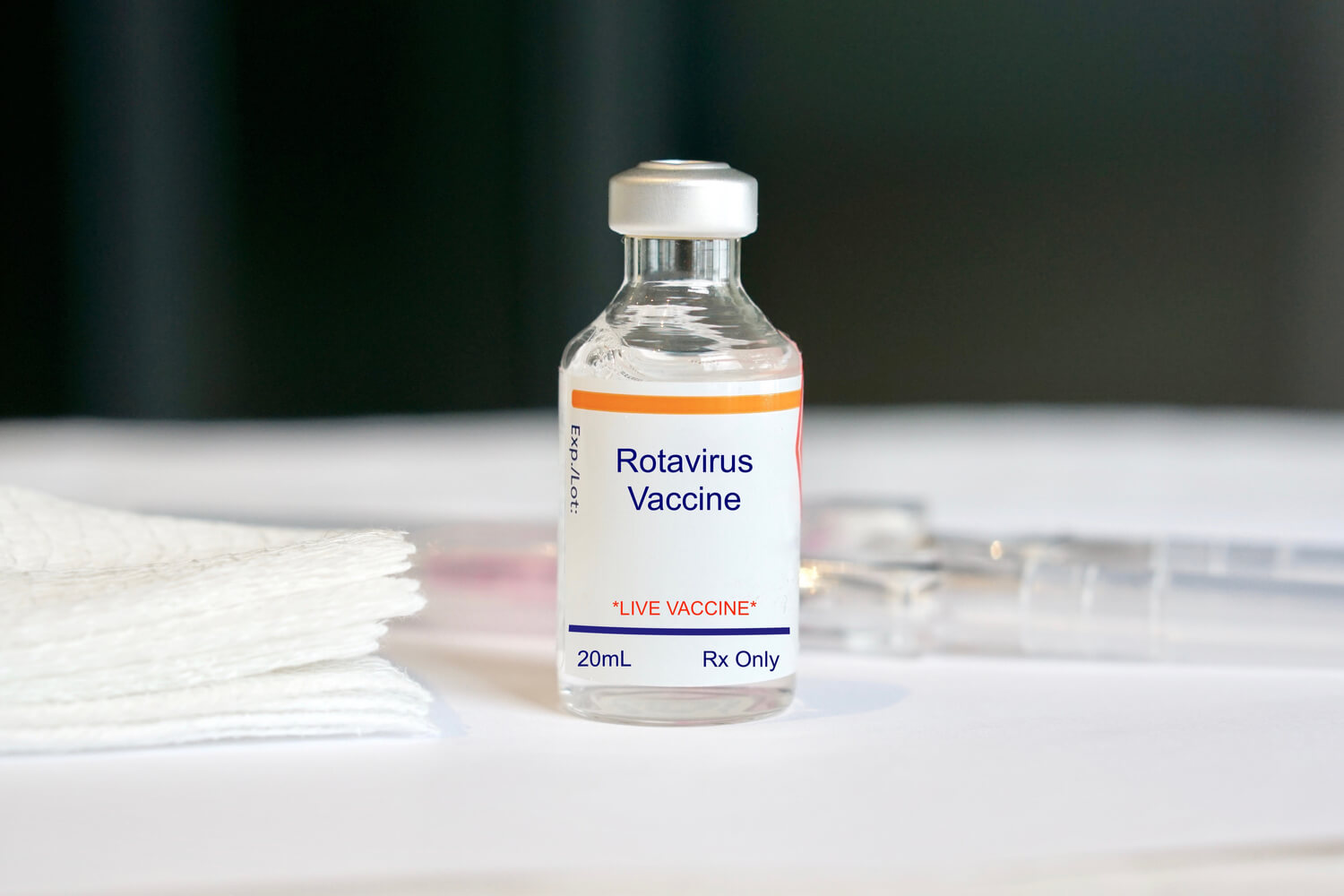 Rotavirus Vaccine In Babies : All You Need to Know

Babies fall sick ever so often! As a parent, when you think it is something serious and panic during that first viral attack, the doctor says it's normal and nothing to worry about. When you think it is normal vomiting and diarrhea, they scare you it could be Rotavirus! Now, what exactly is Rotavirus? Why do many parents and sometimes even the governments of developing nations panic about this and insist on the Rotavirus vaccine? Read on to find out all about this dreaded disease! What is Rotavirus? Onset of Rotavirus What is Rotavirus Vaccine? Can the Vaccine be Given to all Babies? When to Avoid the Vaccine? Importance of Rotavirus Vaccine Side Effects of Rotavirus Vaccine FAQs What is Rotavirus? Rotavirus, as the name suggests, is a virus and not bacteria that affects very young babies. It affects the majority of babies. Not every case is severe and no your baby needs not to be hospitalized unless it is severe. The cases range from mild – which can be treated at home, to severe that requires hospitalization for a few days and sometimes can even lead to death. Yes, you read that right! Death! But this is very rare and happens only in a very few cases where.... 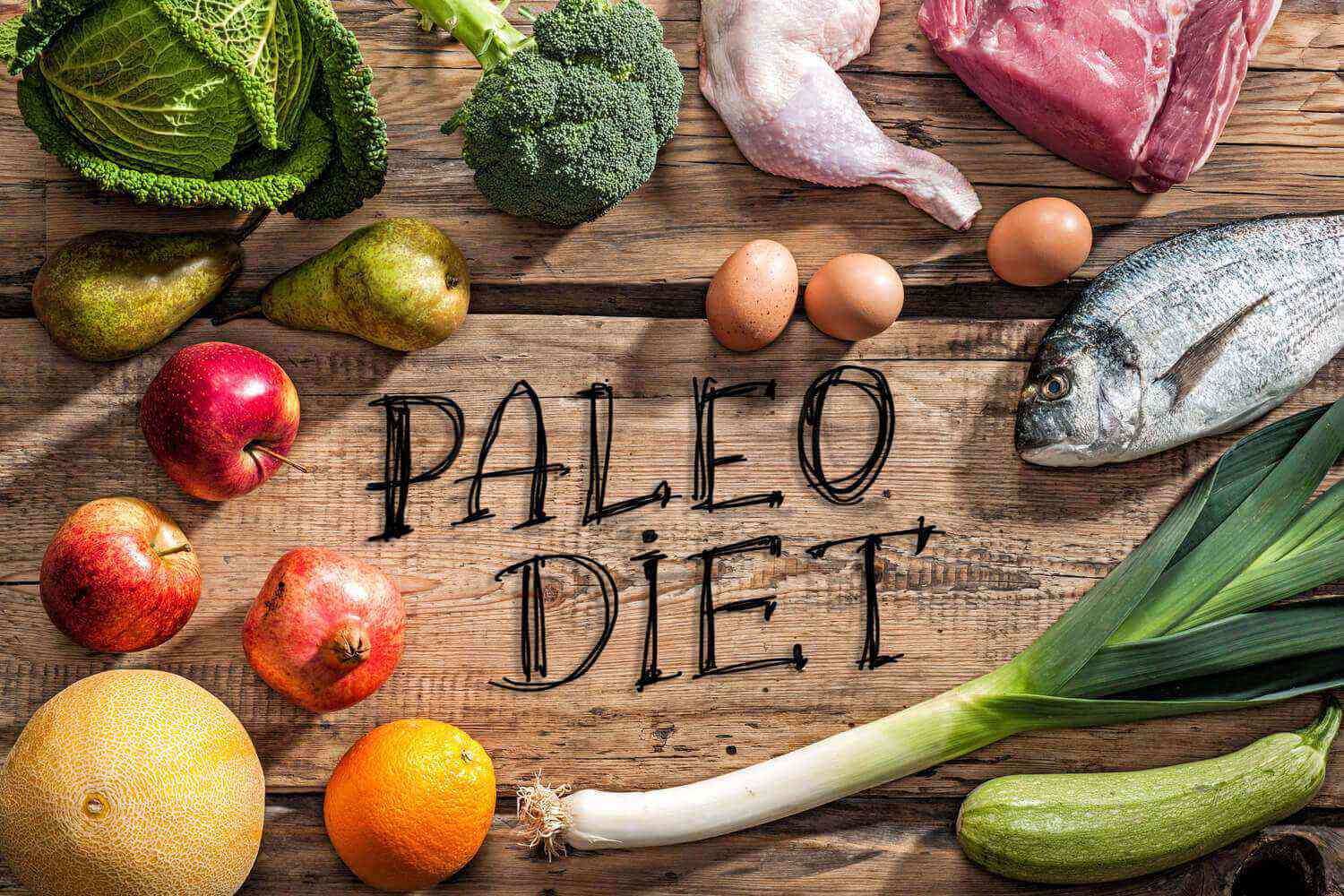