6 Myths about infertility you didn’t know were not true 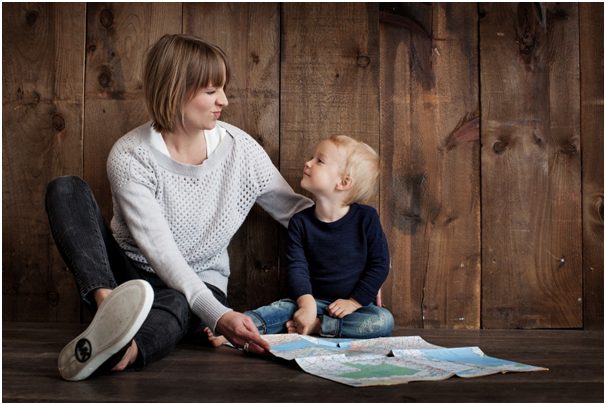 If you are struggling to conceive the baby you long for, you are not alone. Approximately 1 on 10 couples in the US are dealing with infertility – defined as being unable to get pregnant after 12 months of regular, unprotected sexual intercourse.
For such a widespread issue, there is a lot of misinformation around when it comes to infertility and fertility treatments and solutions.
In this article we will look at six common myths about fertility and the truth behind them.

Myth #1: Infertility is a Woman’s Issue

Historically, infertility has been associated with women rather than men. This is probably because women are those who carry children, and therefore failure to fall pregnant has long been blamed on the woman in the equation.
However, figures from major Government bodies such as the National Institute of Health show that men and women are equally likely to suffer from conditions relating to infertility.
These figures show that in all US infertility cases:

In men, infertility is most commonly due to low sperm count, poor sperm movement and abnormal sperm shape, lowering the likelihood to conceive. For women, there are a range of conditions which may cause infertility, some of the main ones being irregular ovulation, diminished ovarian reserve and endometriosis.

It is true that age is a major causal factor in in fertility: in women will experience a decline in fertility by as much a 50% between the ages of 32 and 37. Furthermore, aging does not just impact on infertility in women, but also men: men experience a reduced ability to conceive after the age of 40 due to lower sperm counts and motility.
However, age is by far for the only determining factor when it comes to infertility. There are many health and hormonal conditions which can effect a couple’s ability to conceive. Low estrogen levels can be caused by several disorders, and will often disrupt a woman’s menstrual cycle, affecting infertility. Such disorders include thyroid disease, which causes hormonal imbalances, and polycystic ovarian syndrome (PCOS).
Services like Verisana

can allow you to perform tests at home to identify if you have an imbalance in any of the critical hormones. If you identify an abnormality, you can then take the results to a doctor to discuss your options to overcome this.

Myth #3:Stress is a Cause of Infertility 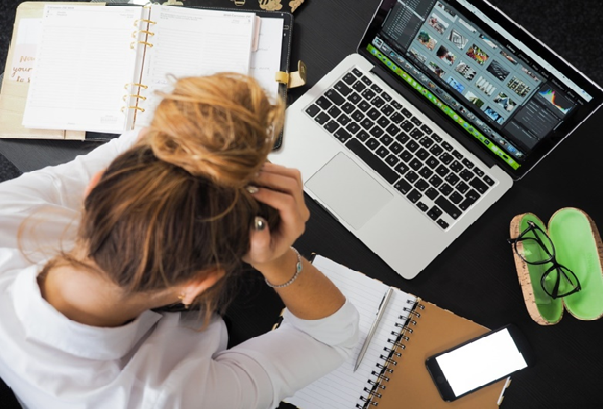 Myth #4: You Just Have To Try Harder and You’ll Succeed

There are many different ways to address infertility which are continually improving couples who are struggling with infertility chances of conceiving. Experts suggest that more than half of couples who seek infertility treatment will be able to conceive sooner or later.
However, on the flipside, a significant number of couples will not be able to conceive no matter how they try, due to incurable medical conditions. It is important to recognise this reality rather than treating a failure to conceive in these cases as a lack of trying hard enough. In these cases, many other options exist for couples seeking to have children, such as surrogacy, donor sperm or ova, and adoption.

Myth #5: Health and Infertility are Not Linked

In the midst of cutting edge infertility treatments, it can be easy to forget that some of the simplest solutions can also be effective in addressing infertility. General health can adversely affect infertility, and implementing a healthy lifestyle can make a real difference.
Achieving and maintaining a healthy weight and eating a healthy diet supplemented by taking vitamins and minerals to ensure you get enough nutrients can improve your chances of conceiving. Excessive alcohol, drug use and smoking can also impact on your chances of getting pregnant, so cut down on these also.

Myth #6: IVF is Successful For Most People

IVF, or in vitro fertilisation, has helped many couples to have a child since the first “test-tube” baby was born in 1978. The process involves taking sperm and an egg from the couple, fertilising them outside the body in a laboratory (“in vitro”) and then transferring the embryo into the uterus.
According to CNN, more than 8 million babies have now been born using IVF technology. These incredible figures mean that people generally think IVF has a much higher success rate than it really does.  In fact, the overall success rate for couples using one round of IVF in the US is between 25 and 29 percent. A success rate of just over one quarter makes IVF not only stressful, invasive and expensive (one round of IVF runs at around $10,000 to $15,000), but essentially a gamble. 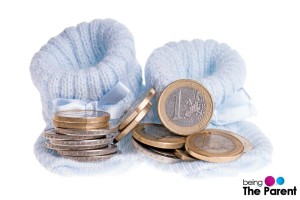 [blockquote style="1"] Make a Decision, Make It Fiscally Responsible! [/blockquote] After planning for conception, the next most important issue that needs addressing is your financial health. Undoubtedly, being prepared financially for the new addition to your family is of vital importance. In this article, we will provide you with some quick tips for being ready with the required funds: Analyze your monthly expenditure and savings: Keep in mind a target percentage to save every month for your baby. Deposit the extra savings in a separate bank account. Taking up a medical insurance that covers your family is a must: Delivery, baby care, and vaccinations can cost quite a bit. Read your medical insurance policy clause by clause. You do not want any last minute surprises. Contingencies like IVF treatments, emergency services, and neo-natal care should be kept in mind for the financial planning. You can read up and research on the various children policies available in the market so that when the time is right, you can apply for one. Child policies can help you in the higher education of your little one. If you are working, consider the aspect of reduced family income during your....

Every woman is unique and different - including their thinking, actions, emotions and even periods. Most of them start their menstrual cycle by about 15 years of age. They ovulate, and thus the menstrual cycle happens. But all cycles are not the same. Few have  their periods  regularly every 28 days, whereas others have an erratic cycle which cannot be predicted. A normal menstrual cycle is about 28 days. It is said to be an irregular cycle if the period lasts for more than 8 days or occurs more frequently than once in 3 weeks. To check if the periods are normal or not, count from the last day of your previous cycle to the first day of your next. Track it for three months. If all the three months have significantly different number of days, then the periods are irregular. Causes of irregular periods: Ovulation is the reason why women have a menstrual cycle. Irregular periods could be related to the fact that a woman has not ovulated during her menstrual cycle. The main causes for irregularity of a menstrual cycle are: Extreme exercise: Extreme exercise can sometimes throw the menstrual cycle off track. In some cases, women do not get their periods at all. Dieting: Any....

Conception occurs when the egg implants itself to the wall of the uterus and this process happens much before the date of the scheduled period. A woman may already be running the first few weeks of pregnancy by the time she misses her period. A pregnant woman’s body starts indicating signs of pregnancy much before the menstrual date. A few such indications or symptoms have been discussed below. Sore, tender & heavy breasts: - Women start experiencing changes in their breasts right since the offset. Around two to three weeks post conception the breasts might start feeling sore, tingly and very tender. The blood vessels in the breasts start growing and dilating thereby resulting in larger breasts and bigger darker areolas. Hormonal changes in a woman’s body post conception result in extremely sensitive nipples. For some women, breasts start feeling heavier and fuller while others experience an increase of superficial veins on the boobs or tiny nodules in the area around the nipples. Nausea: - Morning sickness is the most prominent symptom of pregnancy. Throwing up at any place during any time of the day is a typical symptom. The rapidly increasing levels of estrogen and....

Top 25 Tips To Get Pregnant Faster

Getting pregnant is one of the most wonderful experience in a woman's life. Some women get pregnant just like that, but some others, even after trying for some period, tend to feel helpless and hopeless when not able conceive in spite of being medically fit. Yes, it is true that it will happen when it is meant to be. But most of us plan a particular period of time to get pregnant according to our circumstances. Different factors like age, career, studies etc. will influence in planning a pregnancy and parenthood. What Is The Perfect Age To Get Pregnant? Age plays an important role in getting pregnant. https://www.madeformums.com quotes, a report from the Royal College of Obstetricians and Gynecologists that says that childbearing age for women is now 29.3 years of age. In 1968 the average age was 23.Physiologically, a woman will be most fertile during her early twenties and the fertility tends to drop after the age of thirty. The decline tends to speed up after 35 years. The risk of having a child with abnormalities also increases when getting pregnant after 35 years. Read more on age and fertility here. There is no so-called perfect age to get pregnant because it depends on....