A nice, long hot shower could be any pregnant woman’s bet of relief. A hot bath refreshes the body and mind, and eases those pains and aches pregnancy brings about. Who would not want that extra steam in the shower or a some more minutes in the hot tub when you are dealing with so much, but are hot tubs and long, hot showers safe during pregnancy. Well, not really, and let us understand what is actually meant by ‘hot’ here.

Taking a hot shower during pregnancy can be considerably safe provided you do not let your body get overheated. Though warm baths are recommended during pregnancy, some women may not find ‘warm’ warm enough to soothe and relax them. It is best to be somewhat cautious about taking a long, hot shower as overheating during pregnancy has been related to causing birth defects in the unborn baby during the first trimester. In the second trimester and later on stages, hot baths can lead to dehydration, which can further lead to other complications during pregnancy. Because it is easier to get out of a hot shower immediately and the cooling off effect is faster, hot showers can be considered to be safe, provided you do not overheat yourself.

How Safe Are Hot Tubs During Pregnancy?

As opposed to hot showers during pregnancy, hot tubs are best avoided during the pregnancy period. Hot tubs potentially pose health and development risks to your baby. This is so because when you are soaking in a hot tub, your body temperature can easily shoot up causing you to overheat. Now a heated body temperature can cause a condition called hyperthermia

, which essentially makes the blood pressure fall down. Because during pregnancy, you have almost 50% more blood running in the body, a low blood pressure could decrease the amount of oxygen and other nutrients getting passed on to the baby, which can cause complications for the unborn child.
It is not so easy to figure a rise in your body temperature when you are sitting all soaked up and immersed in hot water. You do not even release the temperature by sweating, thus getting overheated easily. Raising your body temperature above 102°F (38.9°C) during pregnancy could spell complications and it is best avoided. For the same reason, using saunas are also best avoided during the gestation period. Infact, you should try not to get overheated in the outside weather as well, and avoid very long and hot baths altogether. Even when exercising during pregnancy , take care that you do not overheat your body.

What Kind Of Birth Defects Can Arise By Using Hot Tubs During Pregnancy?

Research has indicated that increasing the body temperature above 102°F (38.9°C) could potentially increase the risk of your baby developing anomalies in the brain and the spine. Also referred to as neural tube defects (NTD) these birth defects could come in the way of having a healthy baby. Because you can cool yourself off rapidly after a bath, it is still considered safe, but hot tubs and saunas that are maintained at a constant high temperature could cause problems and are best avoided.
Very hot water could also make you feel dizzy

, faint, or simply burn your skin. This can in turn cause complications during the pregnancy.

Scented, bubbled baths or baths with bath salts and oils could be very tempting during pregnancy, but it is best to strike them off the list now that you are pregnant. This is so as these baths can cause a disturbance to the acidic balance of your vagina, and could make you develop thrush, which can even be passed to your baby during birthing, besides being very uncomfortable for you.

Points To Be Noted When Taking Hot Baths During Pregnancy

Though hot showers and hot baths are considered safer than hot tubs, it is best to exercise some caution at such a delicate phase of your life.

Hence, your comfort should be the key when you are taking a hot bath during pregnancy, and you should feel relaxed and happy. However, if you are feeling guilty of taking hot bath earlier in your pregnancy, do not be – chances are that you stepped out before it could cause any harm to the baby. Try to soak in cool water pools, and drink a lot of liquids to keep yourself from dehydration.
Happy bathing!

Couples have to understand each other in the best possible way to have a happy relationship. The questions you set for the Couple Questions Game have a huge role in determining where the game will lead to. If the questions are not set correctly, then this game for fun can quickly end up in a spat or fight between the partners.  This can become a big issue going forward in the course of life. Without proper understanding, it will become a challenging job to stay with each other. In a relationship, both the partners have to be the backbone of strength for each other. Otherwise, both partners will never be happy with each other. The best way to understand each other in a relationship is by questioning. Some couples don't feel the need to ask questions to their partners. They might fear of having a fight with their partners or displeasing their better halves. However, playing Couple Games based on questions will be the correct approach in the course of building a great understanding between partners. Hence, let's have a discussion such as games for couples in this article. Why Should Partners Play Couple Questions Game 1. Better Understanding: Every couple needs to have a better....

Understanding The Luteal Phase And It’s Relation To Pregnancy

Are you trying to get pregnant? Have you heard of Luteal Phase? If you have not, it is important to educate yourself about it and understand how it is relevant for your pregnancy. What Is Meant By Luteal Phase? The short answer to that question is "it is the post-ovulatory phase in your fertility cycle". Now for some explanation. Your fertility cycle can be assumed to be divided into three phases: Follicular Phase Ovulation Phase Luteal Phase Follicular phase starts with the first day of your period. During this phase, your pituitary gland releases FSH (Follicle Stimulating Hormone), which in turn results in your ovary releasing five to ten follicles, each containing an immature egg. The follicles continue to grow, the eggs continue to mature and the uterus lining continues to thicken during this phase. This phase lasts around 10 days. In the ovulation phase, the mature egg is released from the follicle, ready to be fertilized. This happens during mid-cycle and the phase lasts for four to five days. This is also the most fertile period in the menstruation cycle. Although the follicle releases the egg, the broken follicle continues to stay on the ovarian surface. Finally,.... 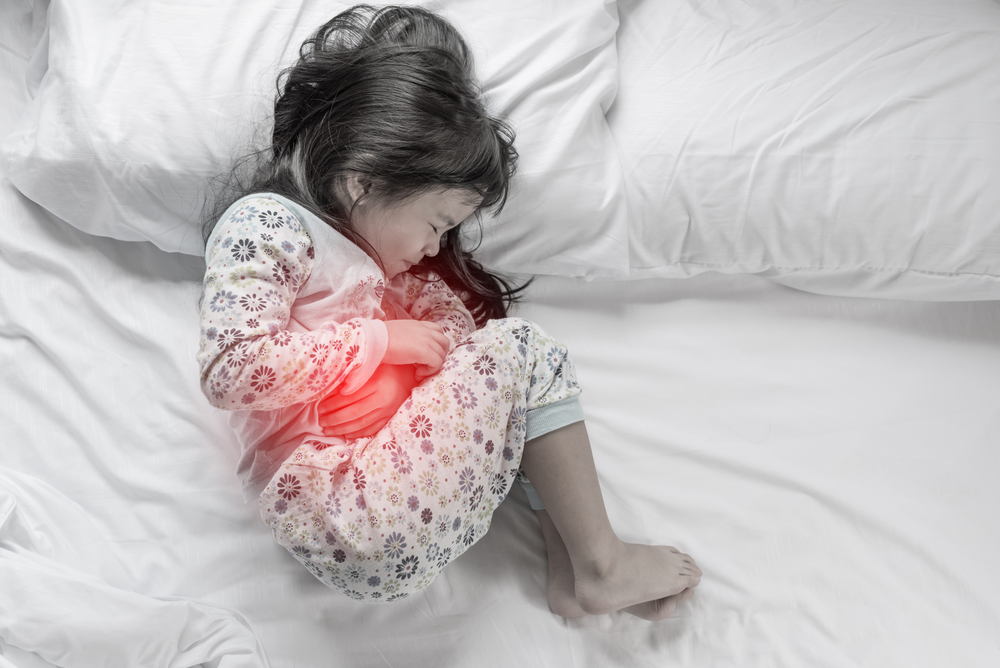 Did I feed germs to my sweet little daughter?

I had a horrible time a couple of months ago. My sweet little girl would be visiting paediatrician nearly every month for vomiting and stomach upsets. And every time, the doctor diagnosed food poisoning. I used to have sleepless nights washing the bed sheets and cleaning the house and taking care of Megha. I started feeding her only home-made food but it still continued. I went,in fact, to buy the food steriliser and used to give her food after sterilizing, no outside food, no cakes, pizza and only bottled water.Still very often she was getting ill.On my friend’s suggestion, I even had exclusive plates, utensils and cutlery for Megha, but still the saga continued.. 4 months back my maid Komala went on leave for 4 days and you know how important and integral maids are in our lives.. I had to wash all the utensils at home and that’s when I saw my soggy Scrubber- all filthy and dirty.Was I using this to clean my sweetie’s utensils? I was shocked! Immediately I disposed it off and took a new Scotch-Brite but this issue was running in my mind and I instructed my maid to keep changing the pad every few days.Even though I made her wash the scrub pad often, post usage there were....

Should You Breastfeed Your Baby To Sleep?