Many nursing women experience nipple vasospasm and blanching, a condition of shooting pain. Sometimes the nipples of nursing mothers turn white to pale yellow in color. Both problems are associated with latch. Nipple blanching is common; it’s not directly associated with dreadful pain.

Because some women may often experience a burning sensation, blood release, and a change in color of nipples, nipple vasospasm and blanching usually fix themselves after a few hours. Nipple blanching usually happens when your babies compress nipples harder during breastfeeding. Continue reading about Nipple vasospasm and blanching, its common symptoms, and how to fix this condition. Let’s get started.

What is Nipple Vasospasm?

Nipple Vasospasm usually happens when blood vessels that are present around the nipples contract resulting in an inadequate flow of blood in that area. According to a study, almost 6 out of 10 nursing moms experienced this condition for the first few weeks of a newborn’s birth.

This rare disorder reduces the blood flow in the blood vessels of the nipples and usually occurs right after breastfeeding. Some common risk factors associated with nipple vasospasm are the incorrect size of nipples and pump flange.

What is Nipple Blanching?

When nipples pop out whitened from your baby’s mouth after breastfeeding and have an abnormal shape, it refers to nipple blanching. This happens when your baby bore down nipples harder while feeding. Usually, nipples get compressed and blood vessels become constricted. The causes of Nipple vasospasm are not clear. However, women who are experiencing the issue of vasospasm during feeding are likely to have a family background with Raynaud’s phenomenon (a medical condition related to autoimmune diseases such as rheumatoid arthritis and systemic lupus erythematosus). Whenever the temperature outside changes from warm to extremely cold, it causes pain in the nipples.

Some other causes of nipple vasospasm are as follows:

Nicotine and caffeine are some of the potential drugs which can cause shrinkage of blood vessels. Breastfeeding women breastfeeding their babies and smoking are likely to have nipple vasospasm.

Certain medicinal drugs can narrow down blood vessels which results in nipple vasospasm. Antihistamine and other medicinal drugs are given to the patient to deal with low blood pressure that can cause this disease.

Breast surgery and other forms of damage that happens due to sore nipples can also cause nipple vasospasm.

5. Babies Clamping Down on Nipples

Babies sucking nipples harder and biting nipples can cause compression, and sometimes nipples may start bleeding. This also restricts the flow of blood and results in nipple vasospasm.

The nipple may look blanched or whitish during vasospasm. In some conditions, the nipple color turns red, pink, and pale because of a reduction in blood flow in blood vessels. You may observe purple to bluish in color. Along with color change, some women often experience a burning sensation in the nipples. The shape of the nipples also turns pointed or like lipstick with a slanted tip.

Signs and Symptoms of Nipple Vasospasm in Breastfeeding Mothers These are some of the signs and symptoms of Nipple Vasospasm.

This is the first sign of nipple vasospasm. However, some women may also experience burning and throbbing sensations due to a lack of blood supply and acute ischemia within the nipples. The condition may become worse when it’s cold outside.

It’s a condition of discoloration of the nipple’s tip. Nipple blanching may happen when babies feed harder through the nipples.

Are There Any Risk Factors For Nipple Vasospasm?

The following are some of the risk factors that are associated with nipple vasospasm.

How Can Nipple Vasospasm Be Prevented in Breastfeeding Mothers?

Here are some of the preventive measures which women can follow to prevent Nipple vasospasm. Nipple Vasospasm doesn’t go away frequently. It may take longer than expected. Here are some of the expected treatment options that help treat Nipple Vasospasm.

Always apply dry heat after breastfeeding or when needed. Keeping abreast warm can help to get relief from pain and also relax cramping muscles and blood vessels.

Once your baby stops breastfeeding, cover your nipples with a wool pad. If you don’t have a wool pad, use a cotton-based cloth to cover the nipples. It helps to soothe nipples and reduce the burning sensation.

Once you are done with latching, immediately apply dry heat. A rice sock is an excellent way to dry heat your breast. You can fill uncooked rice and microwave it for 45 seconds. Hold the heating pad over the nipples for a few minutes or seconds. It helps to resume blood flow.

Whenever you feel pain after breasting, massage with lukewarm olive oil helps heal the pain that occurs due to vasospasm.

Avoid nicotine, caffeine, smoking, cold medications, and diet pills containing phenylephrine, pseudoephedrine, and beta blockers. Also, avoid vaso-constrictive drugs because they can cause precipitate symptoms. Do not consume contraceptives that have estrogen.

Some medicinal treatments are also helpful in getting rid of vasospasm. Such drugs include

Nipple vasospasm and blanching can last longer if not treated at the right time. Mothers who are experiencing signs and symptoms of nipples vasospasm can consult with a doctor to get appropriate treatment. In addition to this, you can follow preventive methods and keep your nipples warm to reduce the pain sensation. If the condition gets worse, consult with doctors.

1. Do Nipples Vasospasms Go Away After Breastfeeding?

Vasospasm doesn’t go away sooner. It may last longer and doesn’t even go away while following precautions. Be sure to take the doctor’s advice if you are experiencing pain. They will suggest the right treatment to get rid of the condition and pain.

2. How Much Magnesium Should Breastfeeding Mothers Take For Nipple Vasospasm?

Magnesium is helpful to relax muscles around nipples and improves the flow of blood in blood vessels. It is also helpful to reduce the pain sensation in the nipples due to this condition. Generally, you can take 250-300mg of magnesium every day. It would be great to have magnesium twice a day to heal faster.

3. How Do Breastfeeding Mothers Make Vasospasm to Go Away?

Vasospasm doesn’t go away easily. You have to follow a medicinal treatment and preventive measures. The best method to get rid of such a situation is to keep your breast nipples warm. You can also put a breast warmer over the breast. 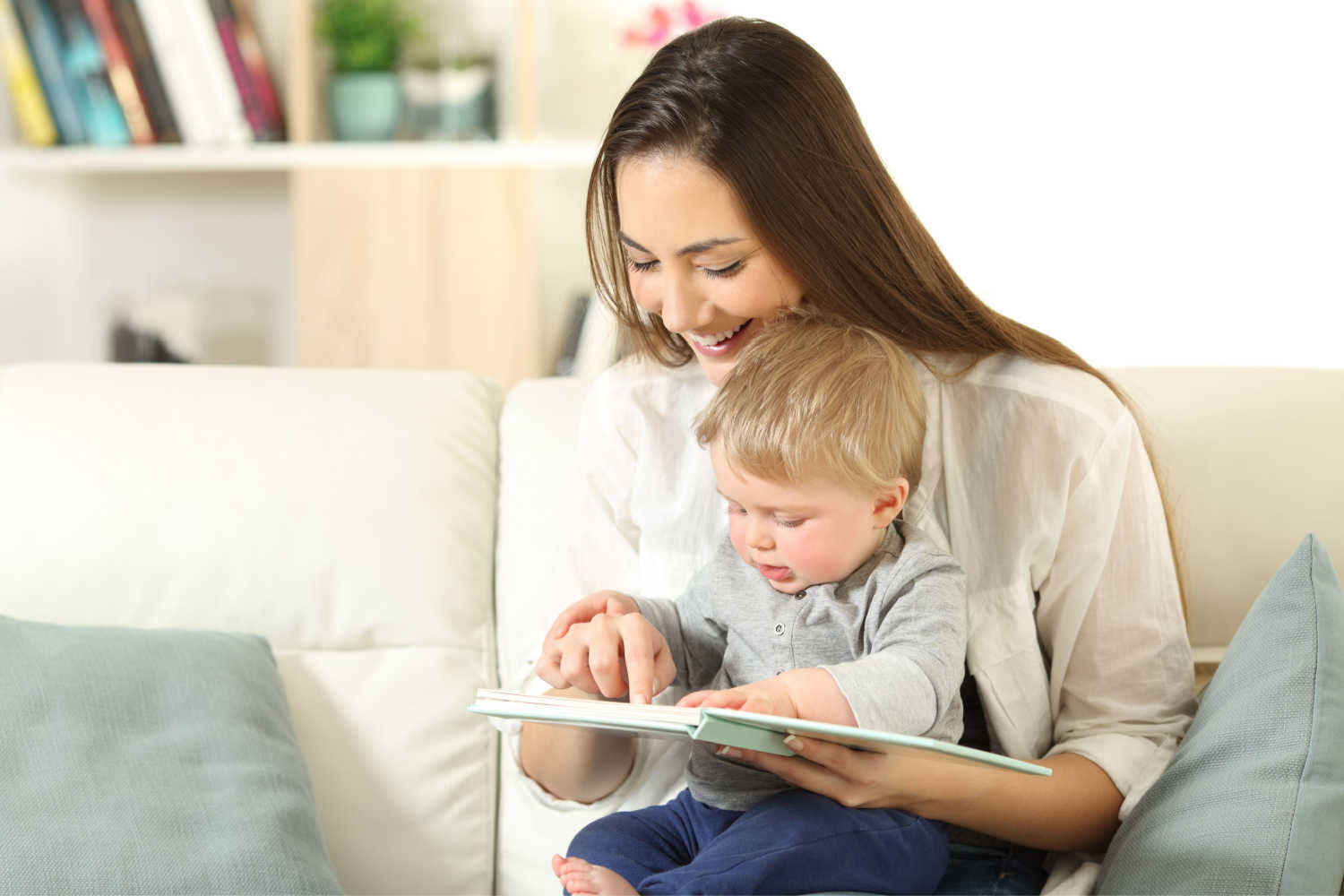 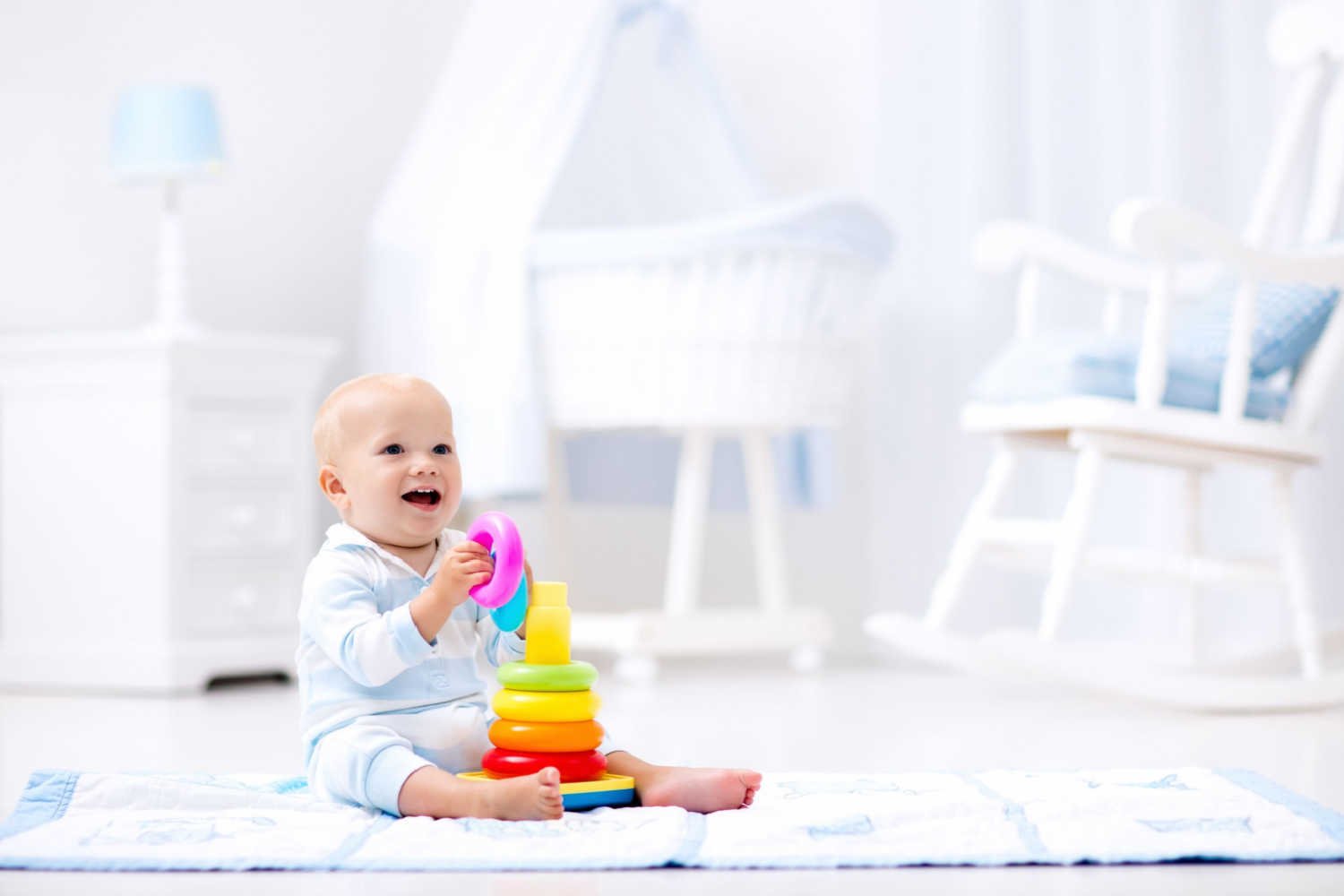 White Noise For Babies – Is it Safe, Pros and Cons