Why is Period blood black Causes and Treatments

Why is period blood black in colour?

Period Blood Black is caused due to many reasons. Here are some common ones:

A uterine polyp can prevent the cervix, resulting in the gathering of blood in the uterus. This can cause blood to become dark while coming out of your vagina.

Hormonal imbalance or fluctuations in hormones either due to medical condition which causes black blood period.

Ovulation is the split of a developed follicle present in the ovary with the release of egg or ovum. This ovum or egg, when together fertilized by the sperm, make you pregnant.
During this process, slight bleeding was seen to becomes out from the vagina as dark black blood about a week after the period ends. It can be ovulated and mainly halts in a few days with some cramps.
Other symptoms and signs of ovulation are

Dark red period blood: could I be pregnant?

In some cases, some women experience a brown discharge instead of period.
Light bleeding around 6-7 days past ovulation is usually associated with implantation bleeding. This discharge could be pinkish in colour or bright red. The light colour of implantation bleeding suggests that the blood is fresh from the fertilized egg trying to attach and bury itself in the uterine lining.​
If you are trying to conceive and you have sex close to ovulation, wait until you have missed your period to test for pregnancy. Women with endometriosis, PCOS, Ovarian Premature failure also experience discharge or mucus before their period.


Period blood black at the beginning of the period

Dark blood at the beginning of the period is very common. This is the process in which the uterus gets rid of old blood that it didn’t expel in the previous cycle. The period should be back to usual red after 1 -2days of black period spotting or flow.

Usually, the colour of the release is bright yellow or whites; it actually maintains the cleanliness of the vaginal area. But sometimes woman faces black discharge after the period it is mainly because of improper or lack of nutrition, infection, disease, change in the menstrual cycle, and birth control pills intake. 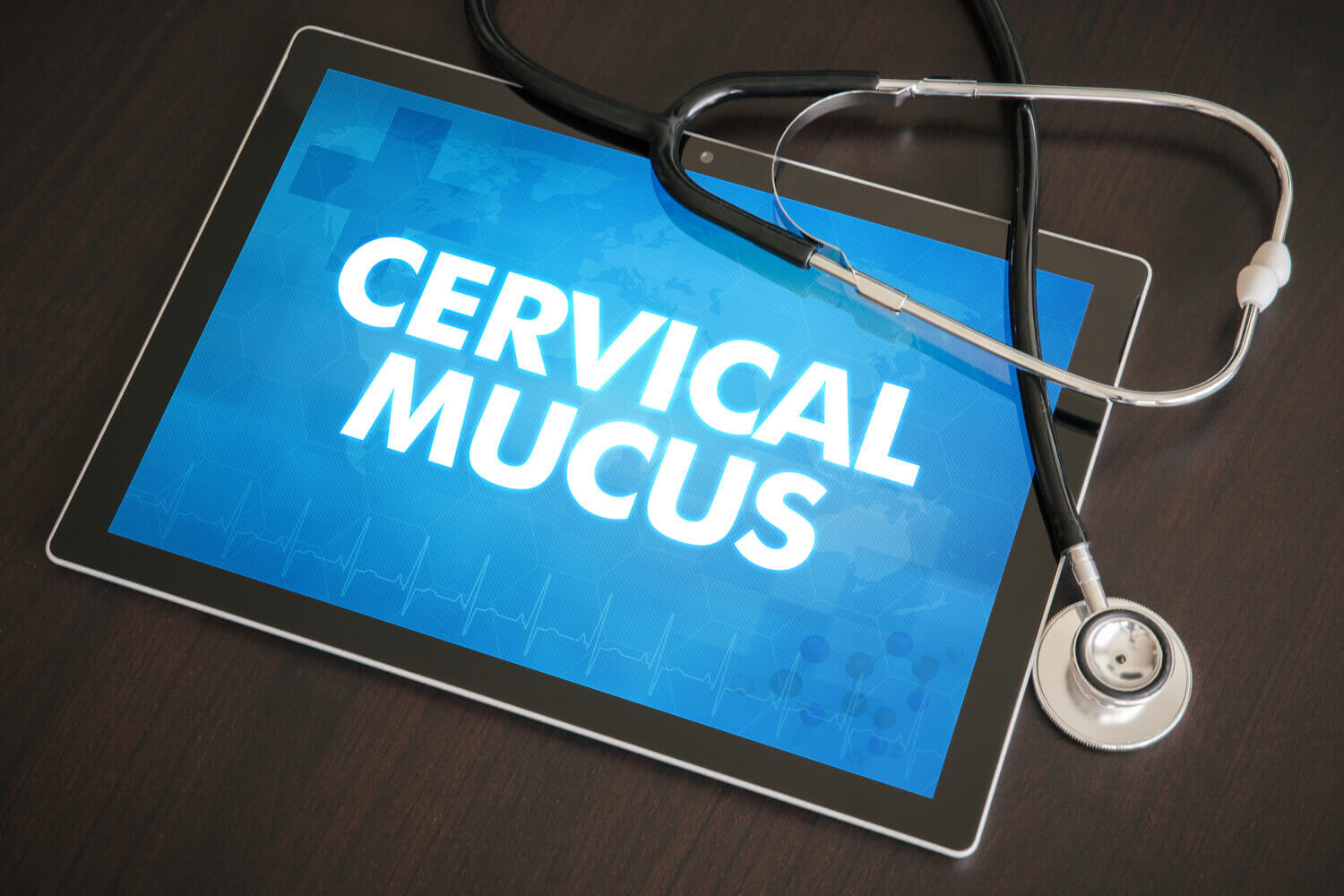 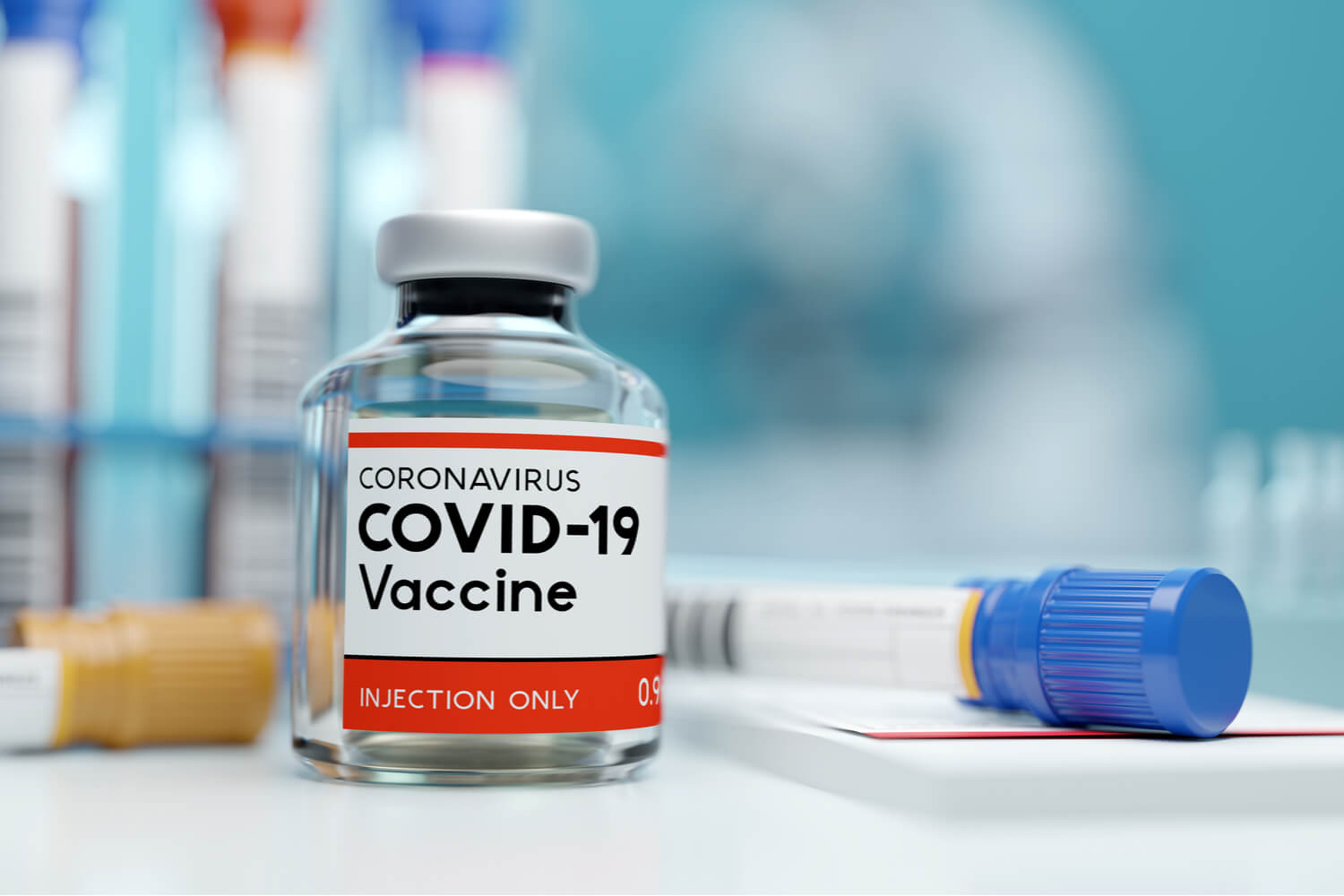