The COVID-19 outbreak has brought the entire world to a stand-still. It has turned many of our lives upside down. Just when we thought “at least our kids are safe as it affects only adults”, there came the second and more ferocious wave that didn’t want to spare our kids! As if this was not enough to worry a parent, the doctors found the deadly fungus – in different colors too! Wondering what we are talking about? Here is some much-needed information on all the black, white, and yellow fungus caused by COVID-19 in kids. 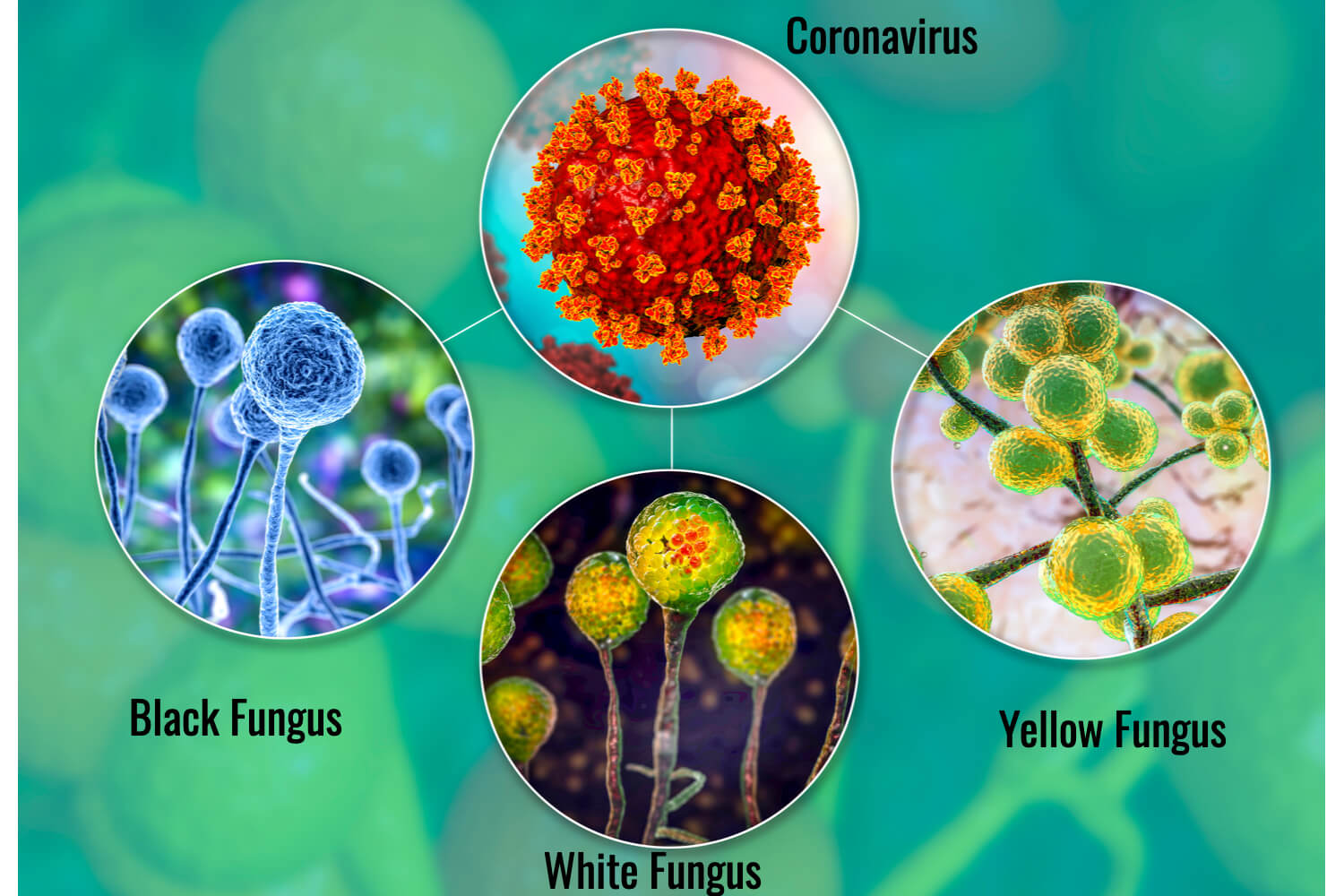 What is Black Fungus?

Black fungus, also known as Mucormycosis, is a fungal infection, predominantly seen in COVID-19 patients. Though this infection has been reported before the COVID-19 pandemic, it has been a very rare illness.

The risk of contracting the black fungus is high if a person has:

The black fungus can affect the nose, eyes, and sometimes even the brain if detected too late.

What are Black Fungus Symptoms?

Here are some of the black fungus symptoms to watch out for, especially after being treated for COVID-19:

If not detected in time, this black fungus can prove to be fatal. 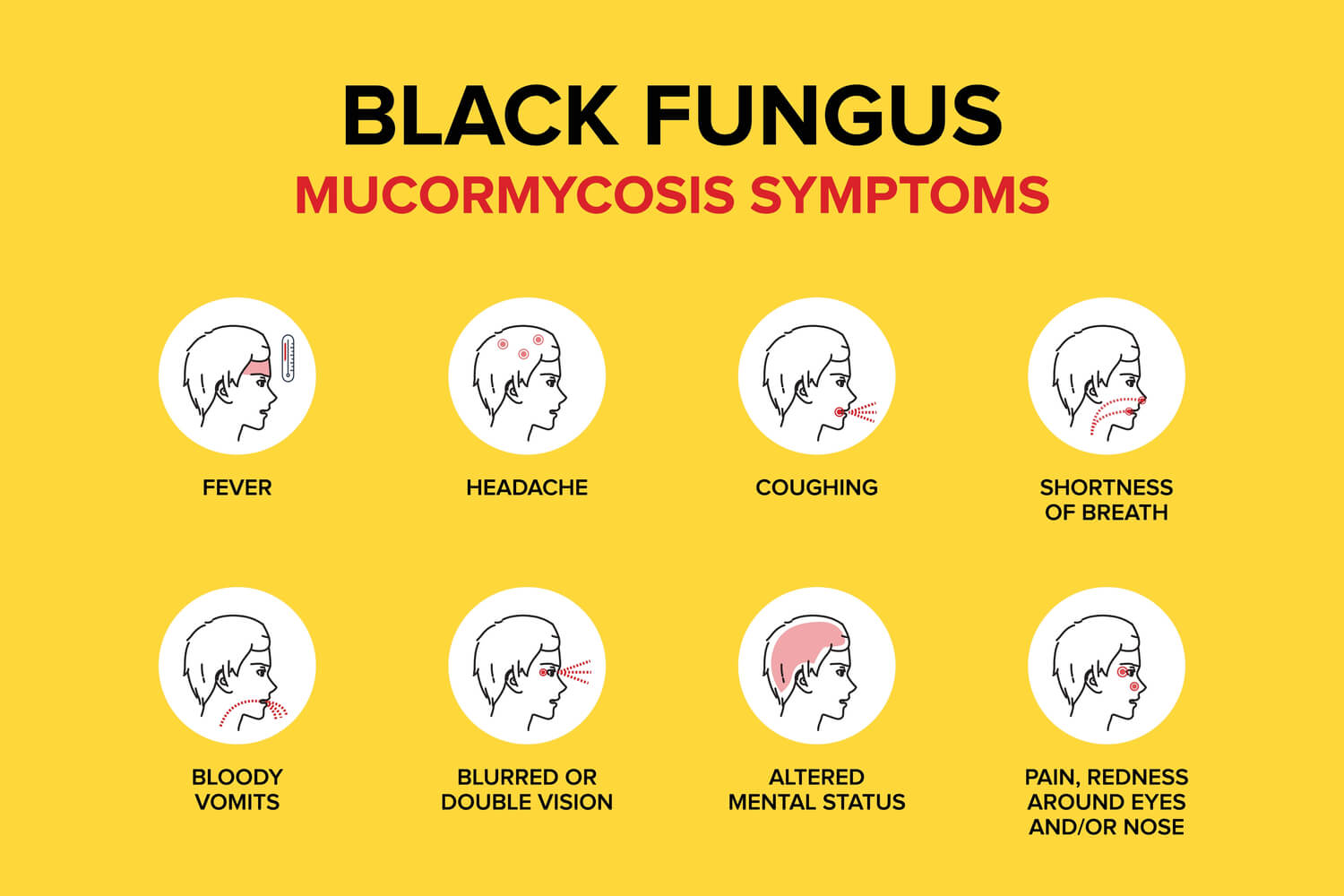 While COVID-19 itself was thought to affect only the adults, the second wave proved otherwise. Many children have been affected by the COVID-19 virus and in most cases, the recovery has been quite easy and effective when compared to adults.

As a parent, if you have a child with type-1 diabetes, ensure their blood glucose levels are within the range recommended by your doctor. If your child has been infected with COVID-19 and has undergone extensive treatment, you need to keep a close watch for the symptoms mentioned earlier.

What is White Fungus?

White fungus is again caused by Micromycetes, a pathogen already present in our environment.

White fungus is reported to be more deadly than black fungus as it has a severe impact on the lungs, respiratory system, digestive tract, and other body parts.

The white fungus does not spread from one infected person to another, through contact. However, since these are pathogens present in the air, a person with low or compromised immunity is at risk of contracting it, when they breathe in the air around an infected patient.

What are White Fungus Symptoms?

Here are some of the white fungus symptoms to watch out for: 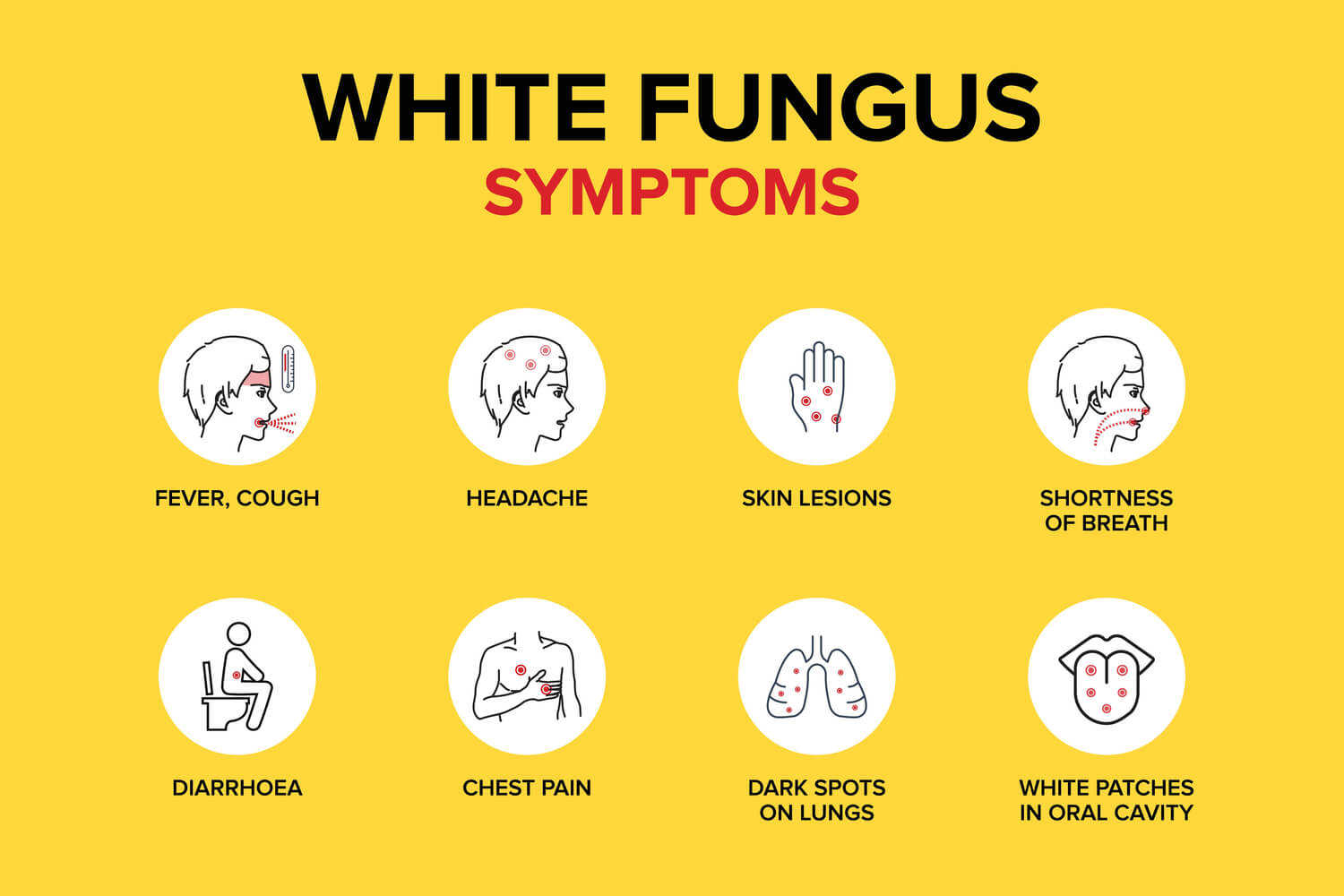 White fungus is spreading at a high rate too. Though the number of children reported having this infection is less, children are not immune to this fungus.

It is important to ensure children wear their masks and are not allowed to go outside unnecessarily or visit infected people.

What is Yellow Fungus?

This is a new type of fungus being reported after the deadly black fungus and white fungus. The yellow fungus is reported to be deadlier than the other two as it starts affecting the person from deep within.

The yellow fungus can cause pus leakage within the body and slow down the healing of wounds. In serious cases, it can even result in organ failure.

What are Yellow Fungus Symptoms?

So far here are the symptoms of yellow fungus doctors are asking us to watch out for: 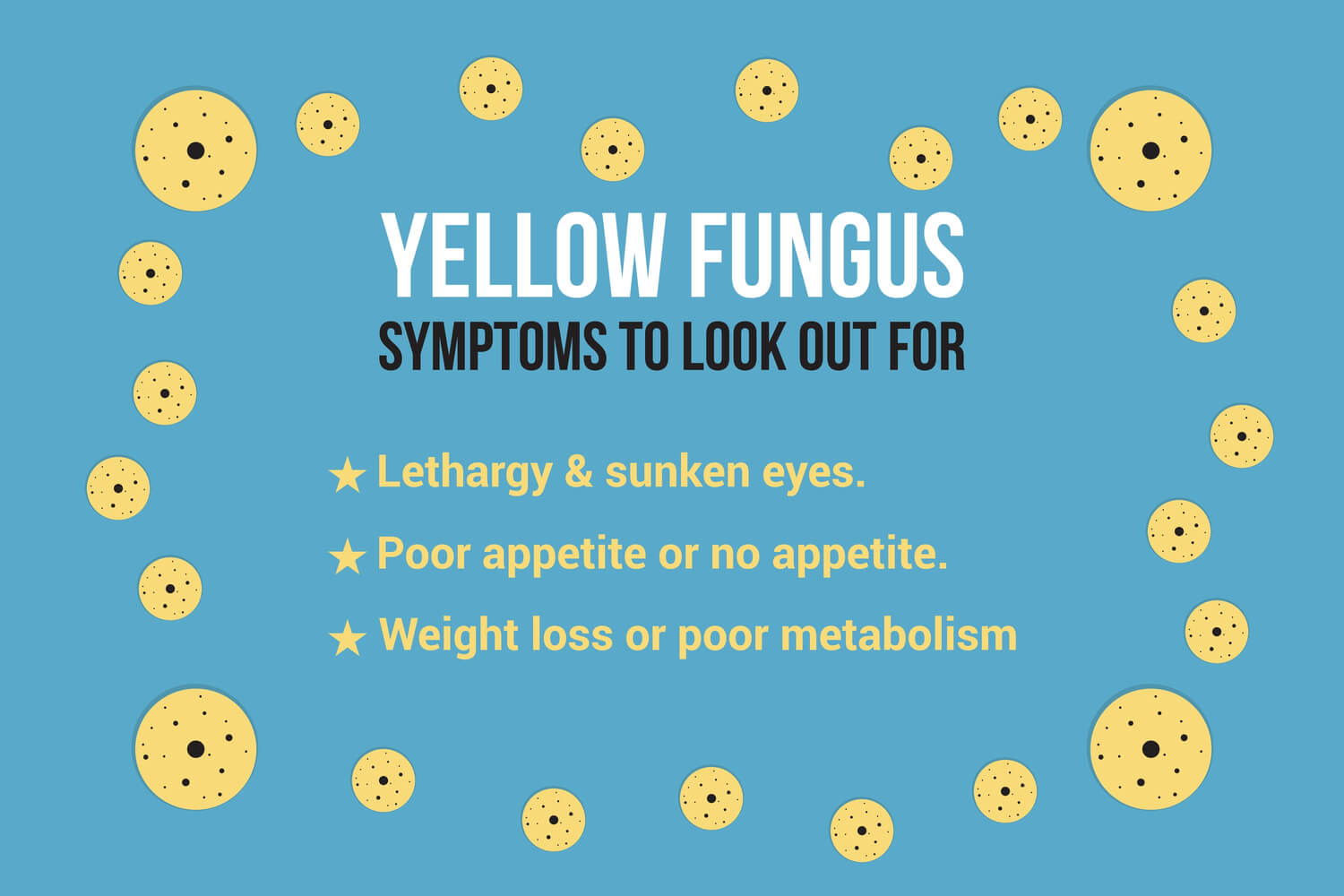 Yellow fungus is a new infection that has left doctors baffled, especially with a child being infected with the same. As understood earlier, these fungal infections are spreading through the air due to unsanitary practices.

Children tend to get messy and do not worry about cleanliness. However, the current situation demands us to ensure the kids are not exposed to any unsanitary areas or people who could be infected

Be it black fungus, white fungus, or yellow fungus, the general doctors’ consensus is – if caught early, it can be treated well without any major side effects. These fungal infections seem to sneak up on us and spread at an alarming rate. Hence staying vigilant is the need of the hour.

Though the situation is extremely scary and unsettling for parents, it is better to know what is happening around us. If your child has been infected with COVID-19, you need to keep a close watch on them for symptoms of the above-mentioned black, yellow and white fungus, even if they have recovered well.

However, one should also remember, these are rare cases that have even baffled medical professionals. These are just one-off cases and not yet very common in kids, like with adults. Parents should be vigilant but not panic unnecessarily, because this will only affect the kids more. Children understand their parents’ fears and anxiety. Hence it is very important for parents to protect their children from mental trauma as well. 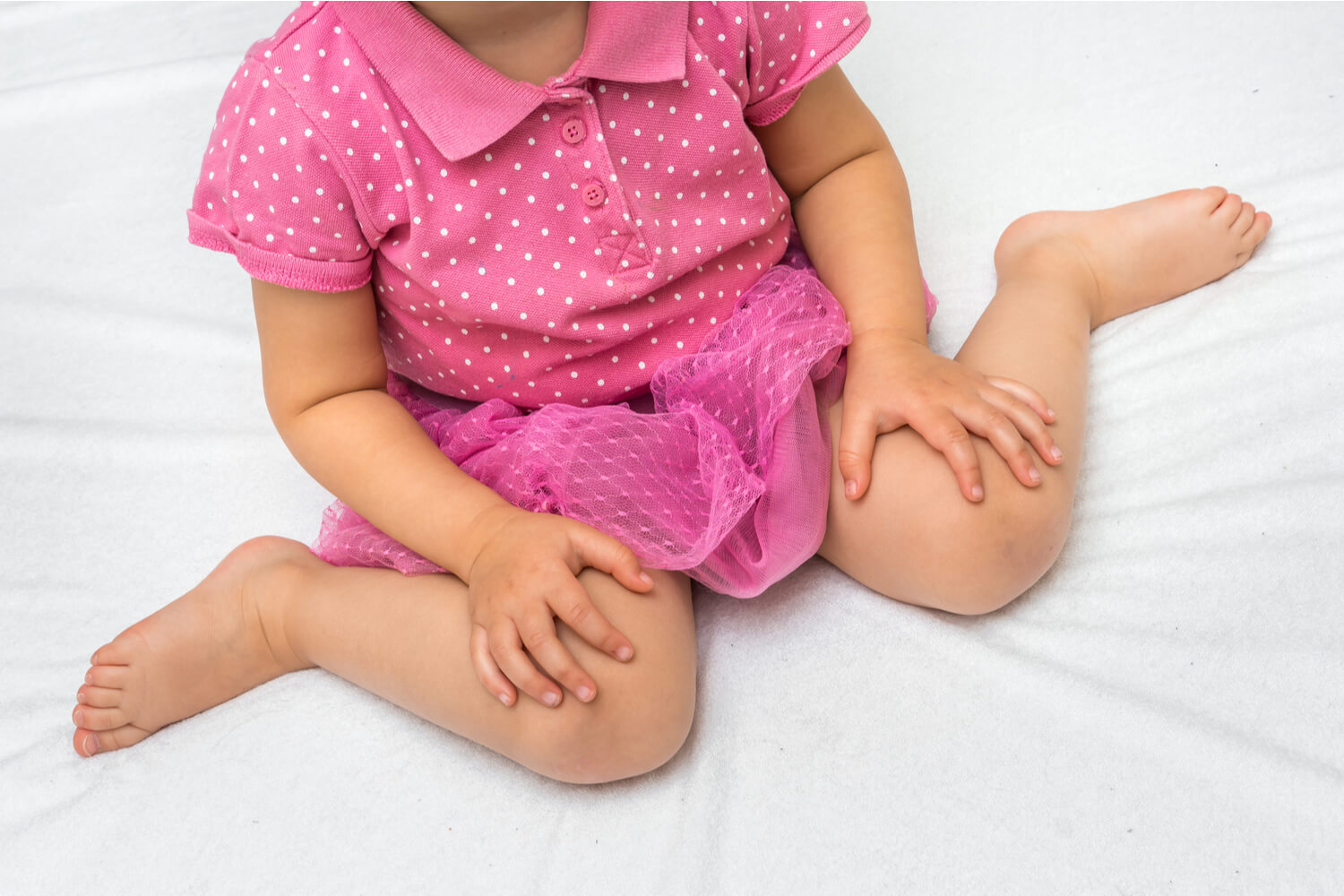 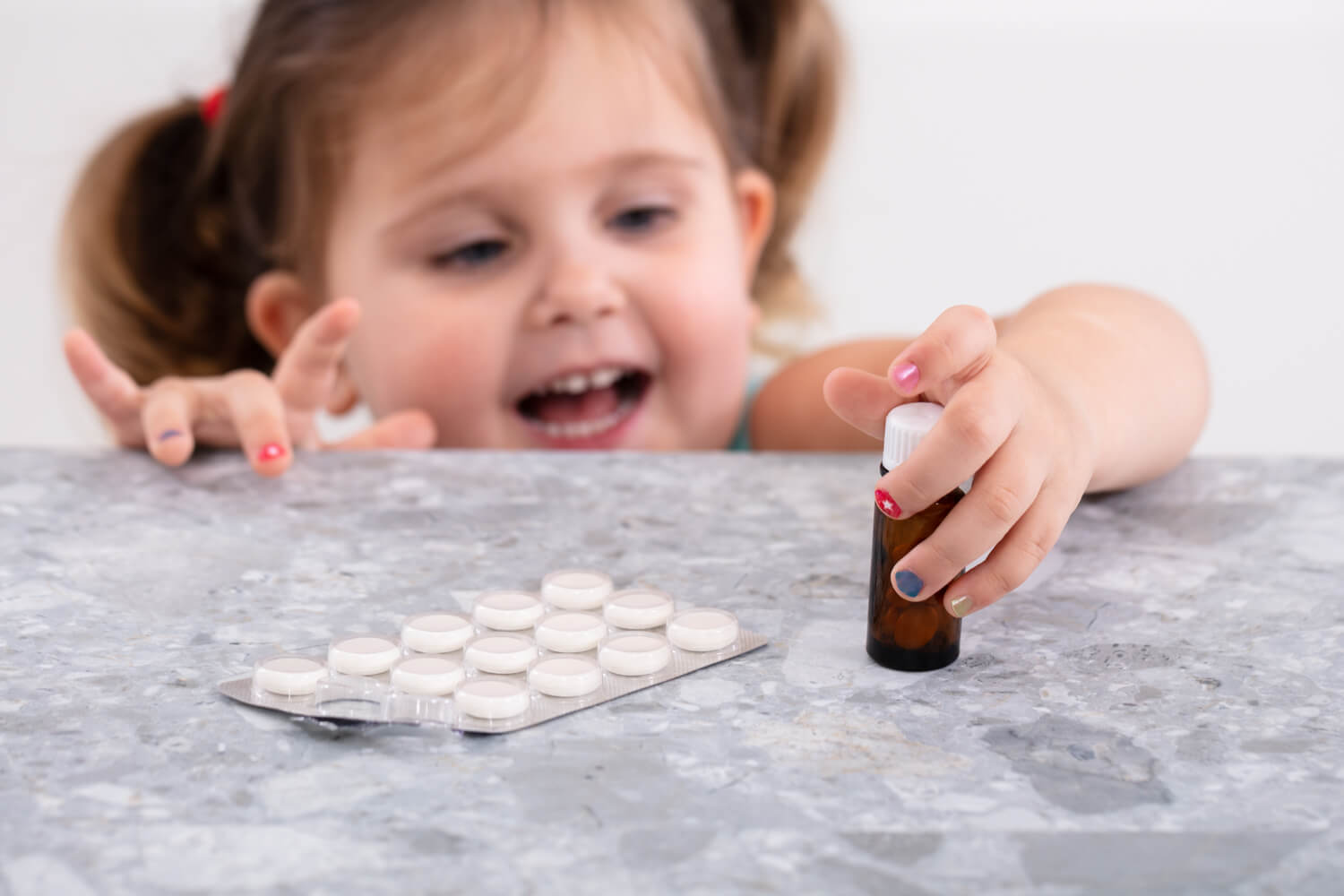 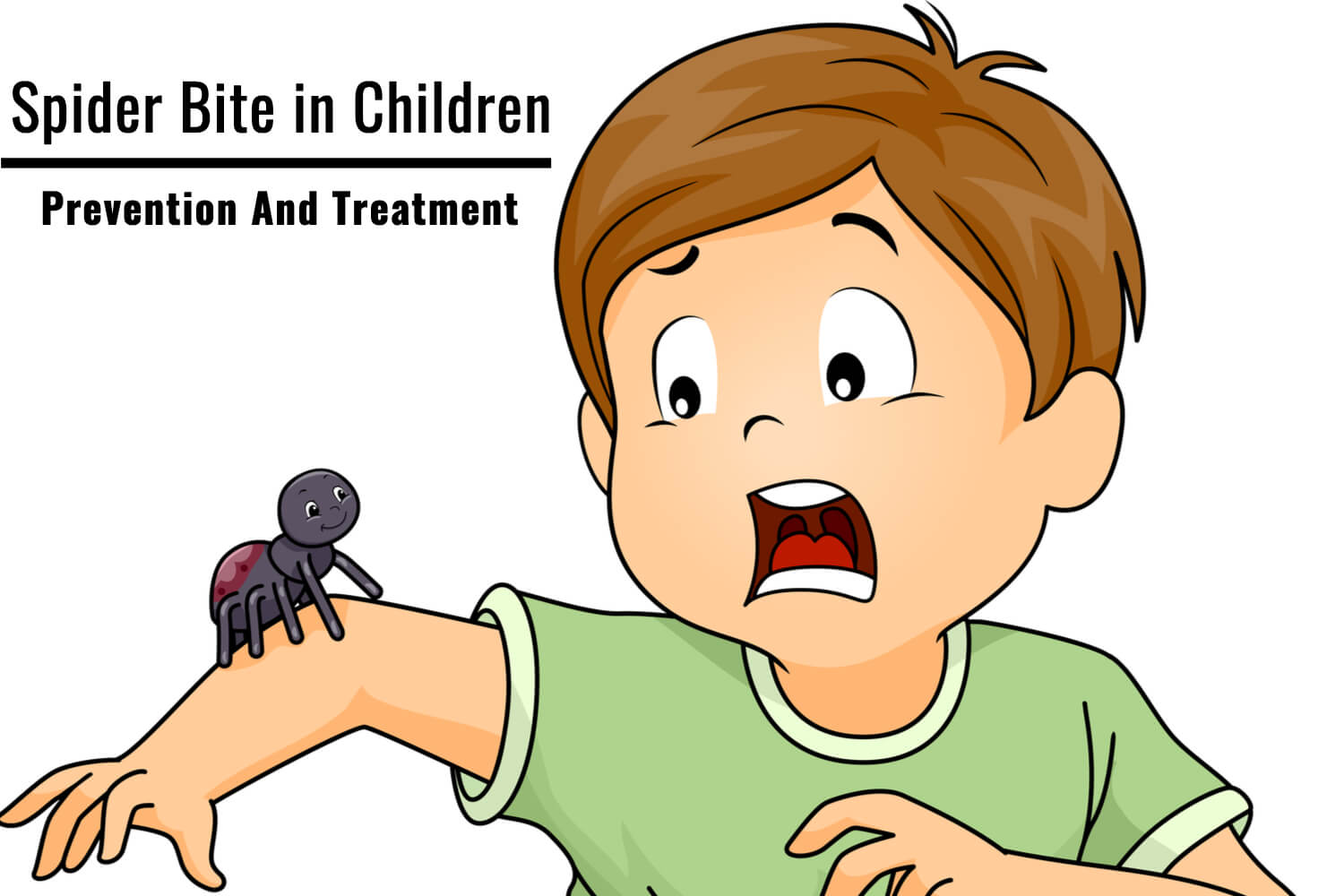