When a baby is born, breastfeeding the baby immediately or as soon as possible is medically recommended. This not only improves the bond between mother and child but also helps the baby to receive vital nutrients for survival. Have you heard about colostrum?

Colostrum is one of the key components of breastmilk, for a new-born baby. It is the most vital thing that should be given to a baby as the composition of colostrum is enriched with antibodies, also referred to as the “foremilk”.

The colostrum also referred to as nipple discharge during pregnancy, is a common feature of the pregnancy process. After 3 or 4 months of being pregnant, the breasts start the preparation of a thick, yellowish creamy-looking fluid with a sticky feel which progresses with pregnancy and becomes white by the delivery time. Let us go through some salient features of colostrum:

What are the Compositions of Colostrum?

Colostrum is no doubt beneficial for the growth, development, and immunity of the baby. But it is even important to know “what are the compositions of colostrum” which make it so important and effective. Let us have a look below: The composition of colostrum has many health benefits that can not be overlooked, and they are given as under:

What are the Side Effects?

As per the studies, there are very rare side effects of taking colostrums. It is generally considered safe, but it does have mild effects like:

As mentioned above, the colostrum is extremely important for the baby. Ensure your baby gets it and this precious liquid gold is not wasted. There have been times when this precious liquid has been discarded away under the assumption that it was dirty milk. Now with awareness, every mother knows the importance of colostrum.

Have a baby?
Feeding
Copied Green Beans For Babies – When to Introduce, Benefits and Precautions 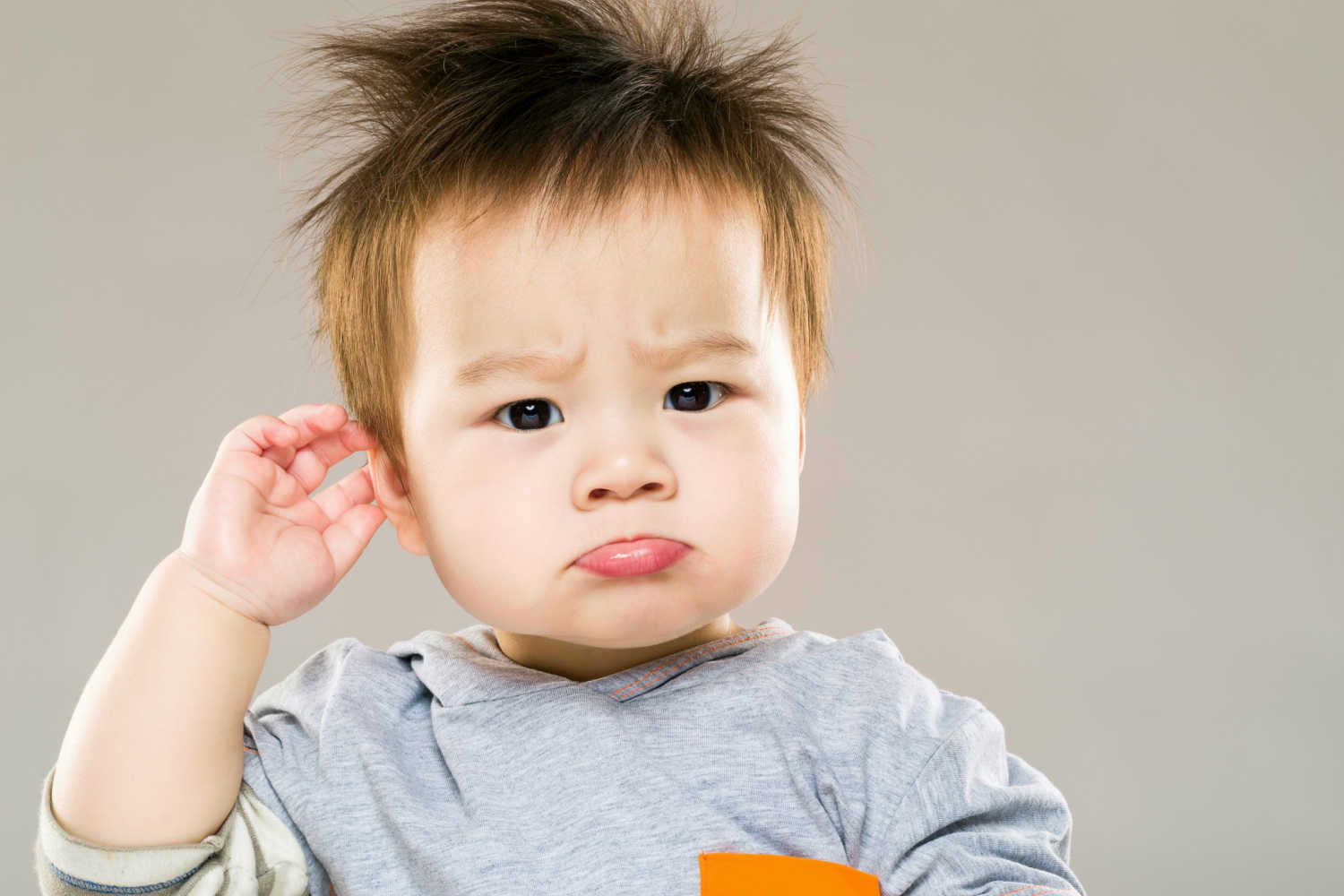 Is it Safe to Cook or Heat Baby Food in a Microwave? Boosting Immunity While Breastfeeding – All Vitamins and Nutrients Needed