Despicable Me was released in 2010, and the movie did exceedingly well. In 2013, the second part of the series was released, followed by the third part, which was released in 2017. Each movie from this series has done wonderfully in the box office. Despicable Me series is very entertaining for children and grown-ups. In this movie series, people got to know about minions. They are a cute little creature that you would want to adore. Their yellow color enhances their cuteness. Even after watching minions several times, you just can get enough of them. Their stupid acts are so hilarious that you will laugh out aloud. But, there are specific facts about the Minion Names that most minion lovers don’t know. However, those facts are fascinating, and you will love to learn them. So, in this article, let’s talk about those unknown minion facts and some lesser-known minion names that played a significant role in the movie. 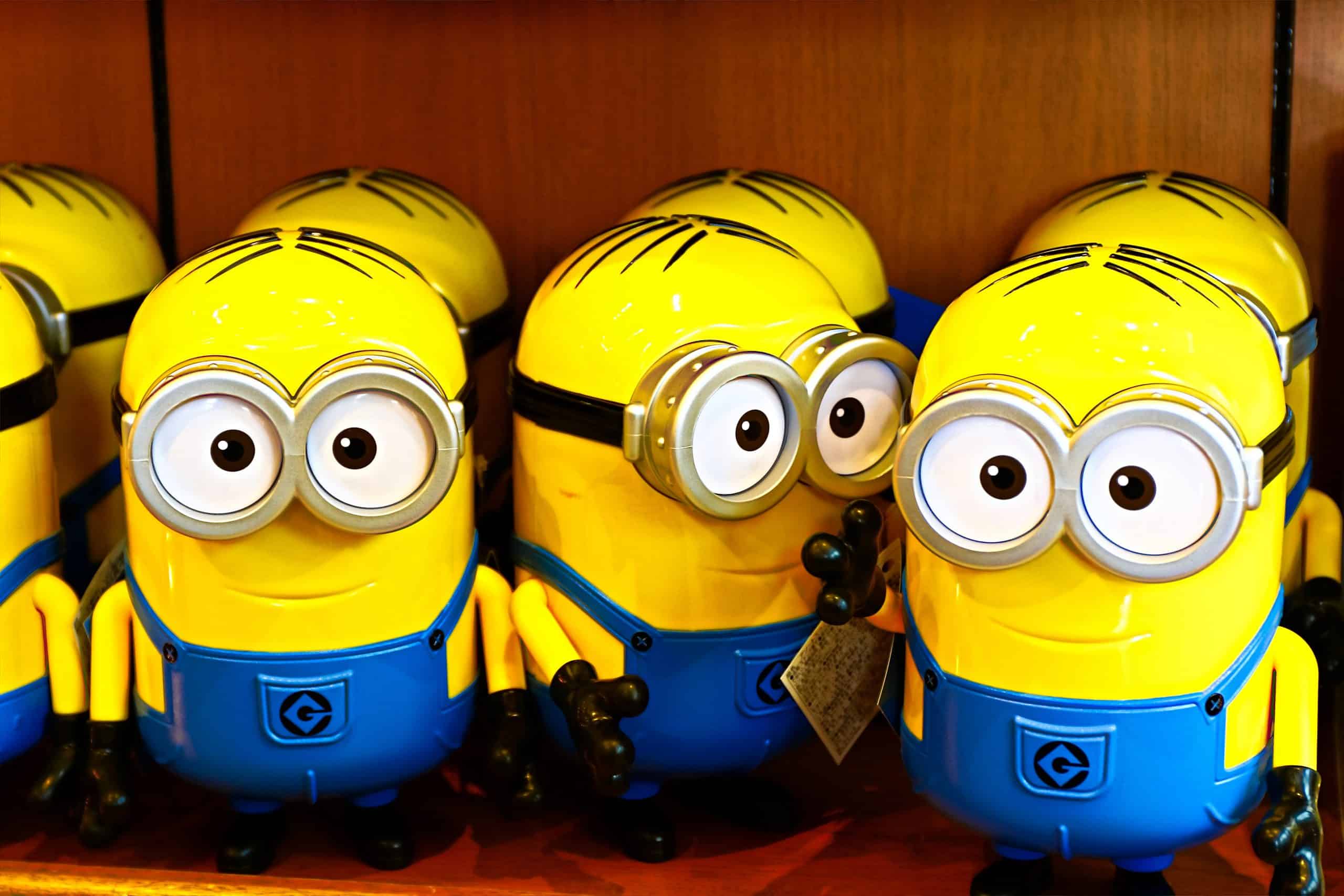 Some Unknown Facts About The Minions In Despicable Me Series

The story of the minions is portrayed quite smartly by the directors of Despicable Me series. They kept many things secret. The directors wanted the audience to ponder them. You may not even think about these facts about minions. Also, if you have watched the entire series, there are so many more things to learn about Dave, Bob, Stuart, and Kevin. Here are some of the unknown facts about the minions in Despicable Me Series.

The story of Despicable Me revolves around Dave, Stuart, Bob, and Kevin. Other minions played second fiddle to these main characters. But, some characters were not shown more widely in the movie. However, they played an important in the overall development of the story. It is essential to look at those characters as well while analyzing the story. So, here are five lesser-known Minion Character Names that played a pivotal role in the Despicable Me series.

Tom is also a two-eyed minion. He has a buzz haircut. He can be seen cleaning the mess after Agnes’ birthday party along with Stuart. He followed Gru when he was kidnapped. Tom was also there in the Silas Ramsbottom scene with Stuart. He turned evil after injecting PX-41 serum. Tom plays a very significant role throughout the movie.

Carl is a One-Eyed Minion Name who is very small in size. He loves to spend time with his friends. He also loves to make noise. Carl’s favorite activity is skateboarding. You can see Carl in the ice cream party scene and fire scene. He is hilarious to watch.

Larry is a two-eyed minion with a buzz haircut. He is also a very short minion. He loves to dance. Larry has a soft corner for missiles in his heart. He is the first minion to taste jelly when minions get jelly for the first time. He hated the taste of jelly, and hence, he gave it to John. Larry has a negative side as well because he was among those minions who turned evil. This is one of the notable Despicable Me Minion Names.

Paul is a tall minion with a sprout-like haircut. He is not all funny with his behavior. Moreover, he can even behave rudely with others. You can see him writing a CV for Gru by using a computer. He does turn into an evil character. But, once the antidote is given, it becomes normal again.
Finally, Despicable Me is a brilliant movie that can be enjoyed by everyone. The minions in the movie are so cute that you will fall in love with them. You can watch the movies of Despicable Me series over and over again and get entertained every time you watch it. 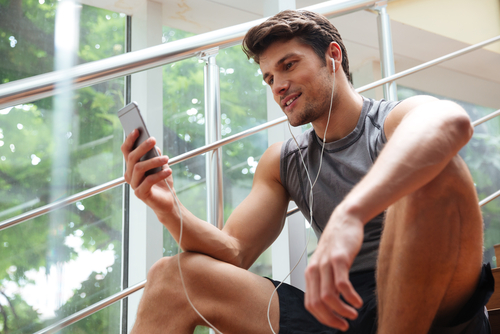 4 Ways to Protect Yourself from Hearing Loss

Even if hearing loss is commonly associated with aging, it can actually affect anyone at any age. The alarming fact is that the chances of reversing complete hearing loss are slim to none in many people. However, the good news is that hearing loss is preventable. There are some practices that everyone can integrate into their lifestyle for protection against this issue. Read on to discover the four ways you can protect yourself from hearing loss.   1. Avoid Loud Noises Frequent exposure to loud noise can hurt your ears, causing either temporary or permanent hearing loss. Avoid exposing yourself to loud noises as much as possible or use ear protection while in noisy environments. Examples of noise-induced hearing loss environments include loud workplaces like chainsaw operations, lawnmowers, and construction sites. Leisure environments such as clubs and concerts are also a common culprit. In these noisy environments, you often have to shout to the person next to you for them to hear. If you can’t avoid them completely, you can consider using ear muffs or noise-canceling headphones to block unwanted noise. If you’re able, try to find a sacred place at home where you can.... 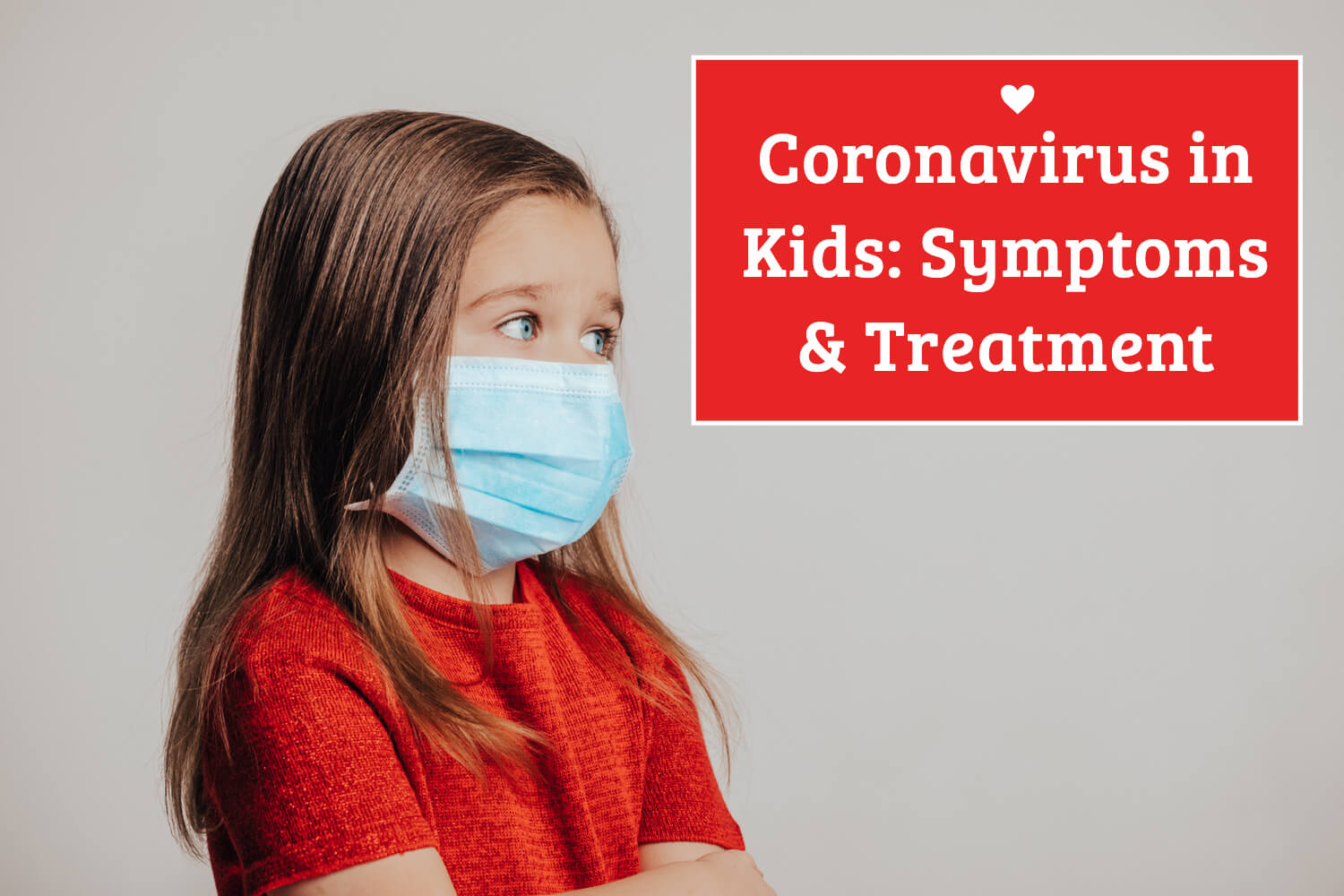 While India is reeling under COVID-19, the second wave of the mutant strain of the virus seems to be targeting kids. There has been a surge in the cases of corona virus in kids, with fever, headache, cough and cold being seen as the classic coronavirus symptoms in kids. In this article, we will read about the covid symptoms in kids, the treatment of corona virus in children and the precautions. Coronavirus in Kids: Symptoms Can kids get corona virus? Yes they can. In fact, it is being reported that the new variant of the dangerous virus is mostly spreading among children aged 8 months to 14 years. It therefore becomes imperative for the parents to ensure that the kids stay indoors and are not exposed to the virus. Children have less risk of comorbidities so the risk is less, but still it is imperative to look out for these covid 19 symptoms in kids: Fever Headache Body Pain Tiredness Cough Breathlessness Poor feeding Loss of Taste or Smell Rash Red or Pink Eyes Swollen and/or red lips/tongue/hands/feet Diarrhoea Vomiting There has been an increase in the number of Multisystem Inflammatory Syndrome (MIS-C) cases in kids infected with the virus. This.... 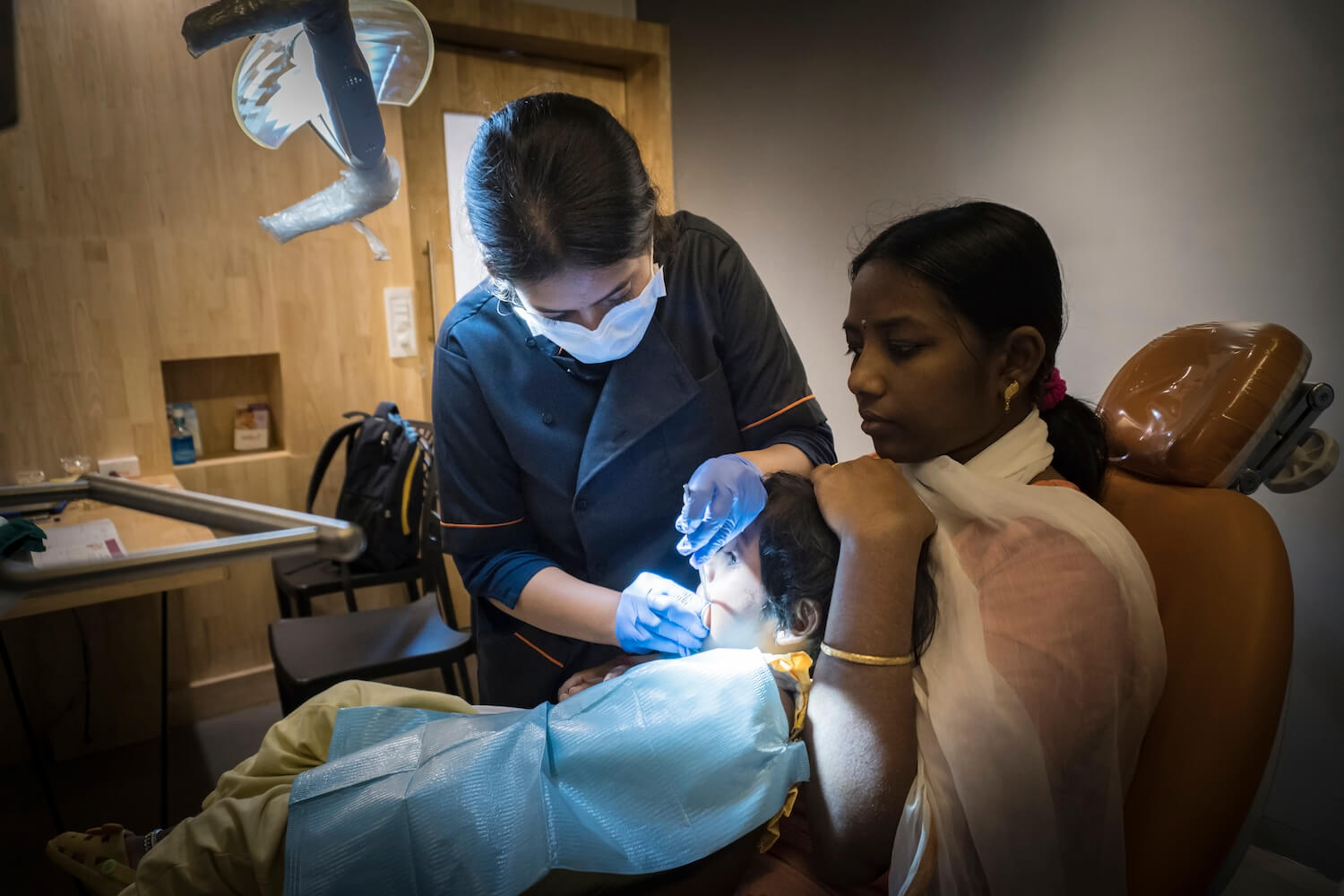 Pediatric Dentistry: When Should Your Child First Visit The Dentist?

While the modern countries may claim a reduction in tooth cavities, developing countries such as India still face an uphill task. So what can be an efficient step in bringing down the numbers? Taking care of kids’ oral health care is a valuable foundational step in an attempt to strike at the root of the problem.  Your Child's First Visit to the Pediatric Dentist: Pediatric dentists and the AAPD Foundation (America’s Pediatric Dentists) recommend that parents take the child to visit a pediatric dentist before he or she turns 1 year old. This means that the child visits the dentist 6 months before the first set of tooth erupts.  It is common for parents to ask why dentists suggest that children have their first dental appointment at an early age. Most of the baby’s 20 milk teeth will be grown by the age of one and a half years. So seeing a dentist in the first year of a baby would help to identify any potential risks of cavities, tooth decays or other issues at an early age. In case of any likely issues, preventive measures can stop it from further build-up. Parents get properly educated on the best practices to care for their children's teeth. Also, children can....