Food Additives That Must Be Avoided With Kids

What Are Food Additives?

Food additives are ingredients added to food to give it a better appearance, taste, and flavor. It also prevents the food from becoming stale. Salt is a natural food additive that is been used for thousands of years to preserve vegetables, fish, and meat. Modern researches in food technology has resulted in the development of artificial additives which helps in prolonged shelf life of the various food products.

What Do Food Additives Do?

The important functions of additives are:

Natural additives like salt, oils, soybeans etc. are derived from natural sources and can help maintain a food for a longer period of time, most generally harmless. Beetroot powder, for example, can even be used as a food color. The basic compound of natural and artificial food additives are closely related chemically in many cases. So a person sensitive to a particular artificial additive may show the same sensitivity to a natural additive for the same reason. That means natural additives are not always safe. The only difference between them is in the concentration of the compounds. In natural additives the chemicals will be less concentrated. As long as it is consumed moderately no issue will arise.
On the other hand, in artificial additives the compounds are highly concentrated and hence, even when consumed moderately, a large dose will get into your system causing health issues.

Kids are more affected by food additives. They usually fall for the artificial color and flavor of their favorite drink or candy. The majority of the customers of instant food and junk food are children. They can’t fight the temptation of the smell, appearance and taste (created by additives) of their favorite food items.
Additives are widely used in the food items they use daily like bread, cheese, butter, jam, juice and even yogurt.
So, the parents who are totally against junk food and feel proud that their children are always having healthy food will be shocked when they find out that at least ten to twenty artificial food additives are consumed by their children daily.

Are Additives And Preservatives Necessary? Should We Avoid Additives Completely?

In fact, additives are necessary for the food to remain in good conditions for long periods. Or else a high level of food wastage will occur. Certain food items if not properly preserved, will cause food poisoning. Some of the additives are so important that they are used even in organic food products. It is not practical to eliminate all the additives added food from our menu. What we must do is:

How Are Food Additives Dangerous For Children?

Today’s fast paced life implies we all keep a stock of various processed foods in out kitchens. Over the years, safety of many food additives has come into question and many fears have been fostered. The news that some of the famous children’s food brands were banned in some country because they failed the test of food and safety department was shocking for the parents. Behavioral problems like hyperactivity, temper tantrums, poor concentration and health problems like head ache, vomiting, sudden attack of asthma while eating a particular food, rashes etc. have believed to be the result of intake of some food additives. Many researches have been conducted on the matter, and it has been concluded that many food additives can cause temper tantrums and disruptive behavior in young kids.
Some of the artificial food additives are very dangerous and should be avoided permanently because they can affect your health and your kids health directly.

Top 10 Food Additives That Should Be Avoided With Kids

Let us find out top 10 food additives that should be avoid and the reason:

How Can I Safeguard My Children From Food Additives?

Sticking on to homemade food will help you to avoid these additives from your food. You should also be careful when selecting ingredients. Avoid processed foods and if you have to consume them, make sure that you thoroughly read the contents and the ingredients. Opt for color-free yogurts, choose plain chips and noodles, and go for preservative-free breads. Now enjoy making bread, juices and wines at home and keep your children away from these dangerous additives.

Do Boys Get Periods? In What Conditions Can Boys Bleed?

Menstruation or periods is a monthly phenomenon that takes place in all women after they reach puberty. If you have a daughter who is just attaining puberty, you will be all prepared to face this situation as a mother. However, a lot of mothers are doubtful as to whether boys also have periods and do they also bleed like girls? There is a lot of confusion about this topic and makes one really wonder about this issue. As a mom of a growing boy you need to have a clear idea about whether boys have menstruation and what causes bleeding in boys. Read on to know about this in detail. Do Boys Get Periods? 5 Conditions When Boys Can Bleed Do Boys Get Periods? The answer is a big NO. Boys do not get periods, even after reaching puberty like girls. It is biologically impossible for boys to get periods. This is due to the fact that a uterus is not present in boys and hence they cannot ovulate. But the male sex hormone testosterone causes mood swings and clumsiness in boys when they reach puberty as they undergo all kinds of physical and emotional changes during this phase. Some of the changes include an alteration in voice and hair growth in their private parts and even on the face.....

Signs of Appendicitis During Pregnancy: Symptoms and Treatment

You are pregnant, and have been experiencing the typical morning sickness, nausea, vomiting, and some interspersed moments of small niggles of aches and pains. You take everything in your stride and assume everything to be a part of the package called – pregnancy! However, if you experience a sharp, shooting pain in your lower abdomen concentrated more towards the right side of your body, then tread cautiously, and report this pain to your doctor. It could possibly be an inflamed appendix – a condition called appendicitis – causing this pain. And appendicitis during pregnancy is a rare but real risk. So, pay attention, visit your doctor and take those crucial next steps. Let us know what this is about, one query at a time! Symptoms of appendicitis during pregnancy: Although rare, some women do experience this condition during their pregnancy. But how does one know it is appendix? Below are some symptoms, which when experienced, should raise red flags: Pain in the abdomen: If you experience pain in your abdomen that starts at your belly button and spreads or moves to the right lower quadrant of your abdomen after a couple of hours, and becomes worse when pressure is....

Did you know that a bicornuate uterus means ‘horn’ and has been derived from a Latin word. If you have a bicornuate uterus, it means that you have a heart-shaped uterus that looks like it has horns and it’s usually divided by a septum. So basically, it has two chambers instead of one .But having a bicornuate uterus does not mean that your uterus is split; it is still a complete uterus, which actually did not form properly. But the degree of severity or malformation may vary in different women. Someone could have a partial bicornuate uterus while others could have a full bicornuate uterus. In case of a partial bicornuate, just the top portion of your uterus dips into the chamber, whereas in a full bicornuate, the complete uterus is folded and creates two chambers. The doctors find the degree of this malformation as this is very important if you are planning to get pregnant. Symptoms of Bicornuate Uterus Although some symptoms may be experienced in this case, but the fact is that only a little percentage of women have any symptoms to show this malformation. If at all there are any symptoms, they could be: Pain in the abdomen and discomfort Irregular, painful or very.... 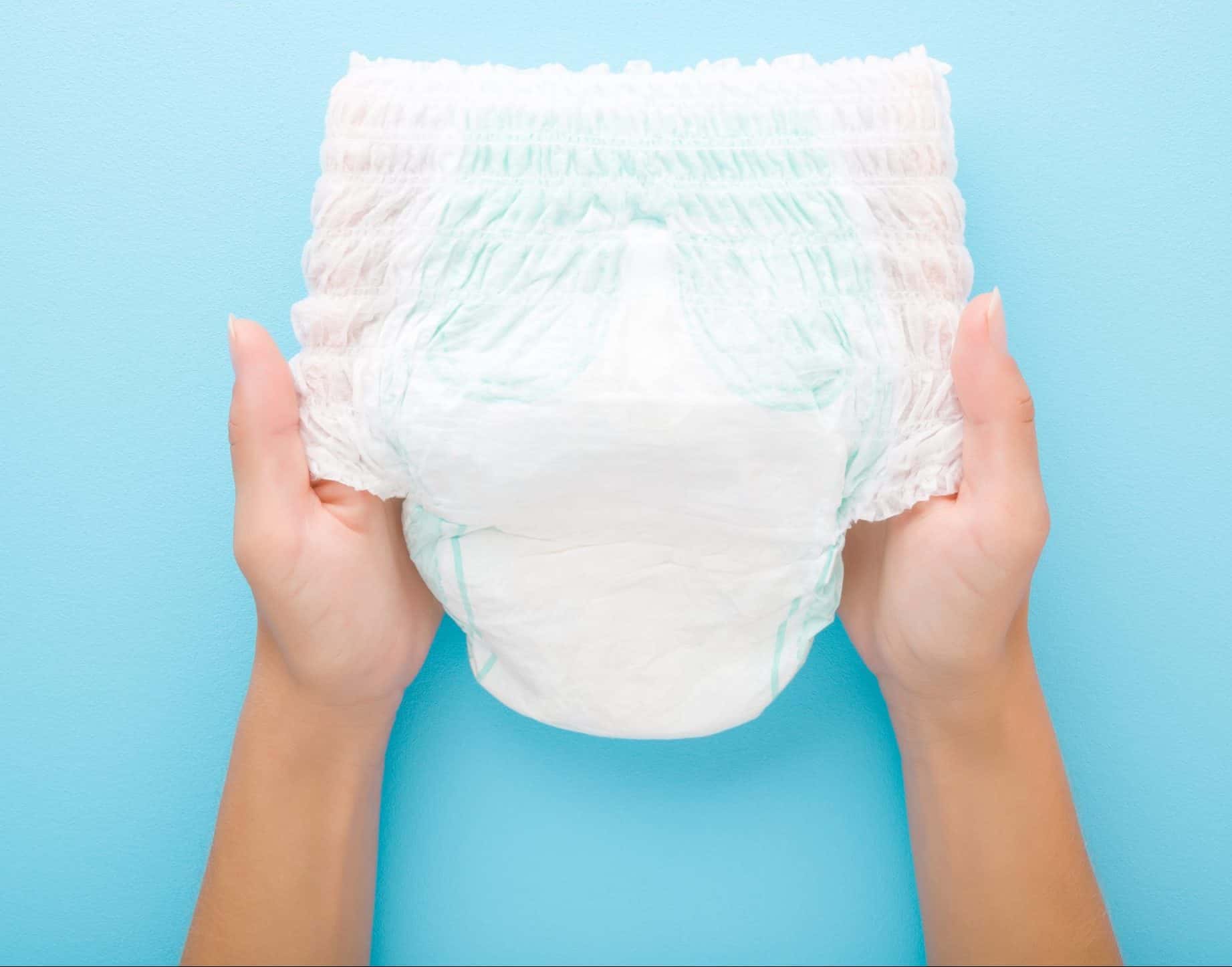 Are Diapers Safe for Babies?