Group B Strep Test During Pregnancy

Group B strep test is also known as GBS or Streptococcus. Generally, it is a kind of bacteria that is found in the vaginas of many women. This type of bacteria is also found in the digestive system and reproductive characteristics. Such bacteria are not harmful but one should know from where the bacteria comes and goes in our bodies. It is because, though these bacteria are not harmful, they can affect pregnant women at the time of labor. So, it is important to take a strep B test during pregnancy. The infected baby needs treatment immediately so that it can recover from GBS completely. So, now, you must be eager to know what is group B strep test? Keep reading further to know everything about the test. What is a Group B Strep Test?

Group B strep is not harmful but it can cause serious problems or illnesses in newborn babies if the mother has a group B strep. So, in order to avoid this serious illness in infant babies, strep B test during pregnancy is important to find out bacteria present in pregnant women.

Usually, strep testing during pregnancy is not provided to every woman. GBS testing is only done on those women who had it in the previous pregnancy. In other words, routine testing is a contentious topic in many countries and that’s the reason why the GBS test is not recommended for all pregnant women because there is a majority of cases in which women carry bacteria that is not harmful to their babies. Only those pregnant women are tested who have strong symptoms of having been infected.

What are the Main Health Issues Related to Group B Strep?

It is completely normal to have group B strep in pregnant women. It is usually found in women’s bodies, that is, around 25 to 30 percent in the vagina, rectal area, or intestine.

However, sometimes, group B strep can cause serious health issues at the time of pregnancy. Some of the issues are:

During birth, newborn babies get infected with the bacteria either directly from the bacteria or from the mother. It is estimated that about 50% of GBS mothers will transfer bacteria to their newborn at the time of pregnancy. Although not all babies are affected by the bacteria, according to some statistics, it has been recorded, that out of 100 babies only 1 % get infected by GBS.

There are times that when a pregnant woman goes through a GBS testing procedure and is found to be positive, it is considered harmless until it enters the newborn baby.

According to gynecologists, it has been recommended to keep screening for at least 35 to 37 weeks. During this week, doctors will clean the rectum and vagina. However, group strep B testing doesn’t need these screening tests if: 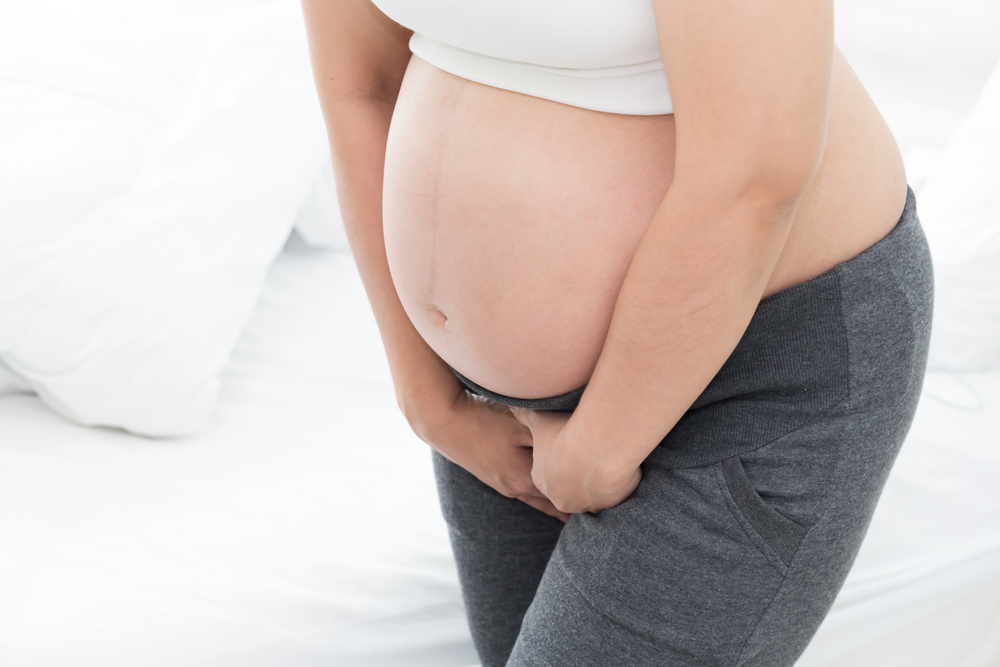 A pregnant woman needs to consider a few things in the last few weeks of delivery after she is found group strep B test positive:

Though all this procedure sounds scary and disturbing at the same time, there is nothing to worry about if everything is treated on time. Thus, always share your symptoms with the doctor so that a group strep B test can be done easily and caught before the bacteria get into newborn babies.