Neonatal Progeroid Syndrome is a rare disorder, and its symptoms can be recognized from the womb itself. This disease that mimics ageing occurs in one baby from a group of four million of them. And the symptoms display themselves in the form of a large head or natal teeth, from the moment of birth.

Babies inherit mutated genes from their parents which results in Progeroid Syndrome. Parents have to take extra care of their babies while feeding because the infant will have problems consuming food. Babies with this condition get their nourishment with the help of feeding tubes. Besides, cures do exist for this syndrome, but they can only minimize the limitations that it brings.

What is Neonatal Progeroid Syndrome?

Neonatal Progeroid Syndrome is one of the types of Progeria. It’s alternatively known as Wiedemann-Rautenstrauch syndrome. And this rare genetic condition is progressive in nature. This disorder in newborns can be identified – as if the baby is aged, has thin hair, has slow-paced development in the womb and after birth, a very skinny body due to losing fat beneath the skin.

Some speculations consider the idea that a baby inherits this syndrome in an autosomal recessive way. And one out of four million babies are born with it. Unfortunately, babies who get this disease get a life of only a couple of months, while a few of them might live through their teenage years and even their 20s.

As per the medical community, this rare syndrome is an autosomal recessive genetic disorder and happens when the baby or fetus inherits a mutated gene from both parents, for the very same trait. Further, this gene is responsible for creating chaos and imbalance in the protein creation process.

The mutation in the gene (POLR3A) causes this condition. RNA polymerase III, named enzyme’s largest unit, is developed by the POLR3A gene. This RNA polymerase puts different types of RNA together, and eventually, proteins are made from amino acids. However, now that the gene POLR3A is mutated, RNA polymerase will not be able to properly assemble amino acids and it completely messes up the formation of proteins. Thus, these faulty proteins don’t allow the infant to grow and function like other babies. Babies with Neonatal Progeroid Syndrome may show different signs and symptoms because, within this syndrome, there are different conditions for each baby. Prenatal ultrasounds can help to catch the signs. After birth, the condition can be identified with certainty. Moreover, the parents can see the visible changes in their newborn’s physical appearance or the doctor’s routine checkups will definitely find the signs and symptoms.

Here are some of the key symptoms of this condition.

Complications of Progeroid Syndrome in Babies

Babies with this disease go through some difficulties such as

Prenatal diagnosis (or ultrasound) in the womb itself, helps to perceive the symptoms of the syndrome – slow body development, usually large head, etc.

Normally, Progeroid Syndrome is discovered while doing periodic health checkups after the baby’s birth. In this case, insufficient fat layer in the body, unusual facial appearance, and a large head help to detect this disorder.

Furthermore, there are also some other ways to bring the disease’s symptoms into light:

This process reveals if there are any abnormal growths in the cranial bones.

Also know as Computer-assisted tomography catches neurological defects and other types of abnormalities. Unfortunately, medical science is still behind when it comes to treating genetic conditions like Neonatal Progeroid Syndrome. However, cures are available to let the baby grow with good support that reduces the negative impact of the symptoms to every possible extent.

Because every baby with this condition is different and may have distinct symptoms, their treatment also differs.

A group of doctors consisting of physical therapists, neurologists and so forth decide and conclude the best possible treatment to go further with, based on the baby’s specific symptoms. In these treatments, extra care and attention are given to the baby’s nurturing. For lots of cases with Progeroid syndrome, the use of feeding tubes is common.

2. As The Baby Grows

And as the baby grows, several therapies and cures are offered to them at each stage of their life. So, they don’t suffer as many boundaries as they would face without the cures.

Physical activity also serves well for this disease. If the parent is puzzled, they should seek a professional counsellor to quench their thirst for the need for all the answers that are worrying them. This session will certainly help the parents or caregivers to take good care of their baby with Progeroid syndrome.

Rush to a doctor if you notice any of the mentioned symptoms in your infant. Keep in mind that they begin to appear soon after birth. Aside from that, seeking help from a specialist who deals with this syndrome is needed. And the environment in the home should be so supportive that the baby finds it as a pair of wings.

The mutation in the gene POLR3A is the reason behind this autosomal recessive genetic condition. Neonatal Progeroid Syndrome can be detected in the womb through ultrasound technology. And once the baby is born, slowly more symptoms will be revealed and the condition will be confirmed. Despite having unique cures for each baby with varied symptoms, the main motive is to provide sufficient nourishment.

There is still some active research which is determined to remove the cloth from the mystery of Progeroid syndrome. But right now, researchers say that it’s a genetic condition that some babies inherit in an autosomal recessive manner.

2. How Long Does a Child With Progeria Live?

Children suffering from this disease only live for 13 years on average. Some of them die earlier and some may live up to 20 years of age.

3. What Are Neonatal Progeroid Features?

Hair loss, wrinkly skin, slow growth of the body are some of the symptoms that make it appear as though the baby is ageing. Vitamin D For Breastfeeding Mothers – Everything You Need to Know Peas For Babies – When to Introduce, Benefits and Precautions Tuna For Babies – When to Introduce, Benefits and Precautions 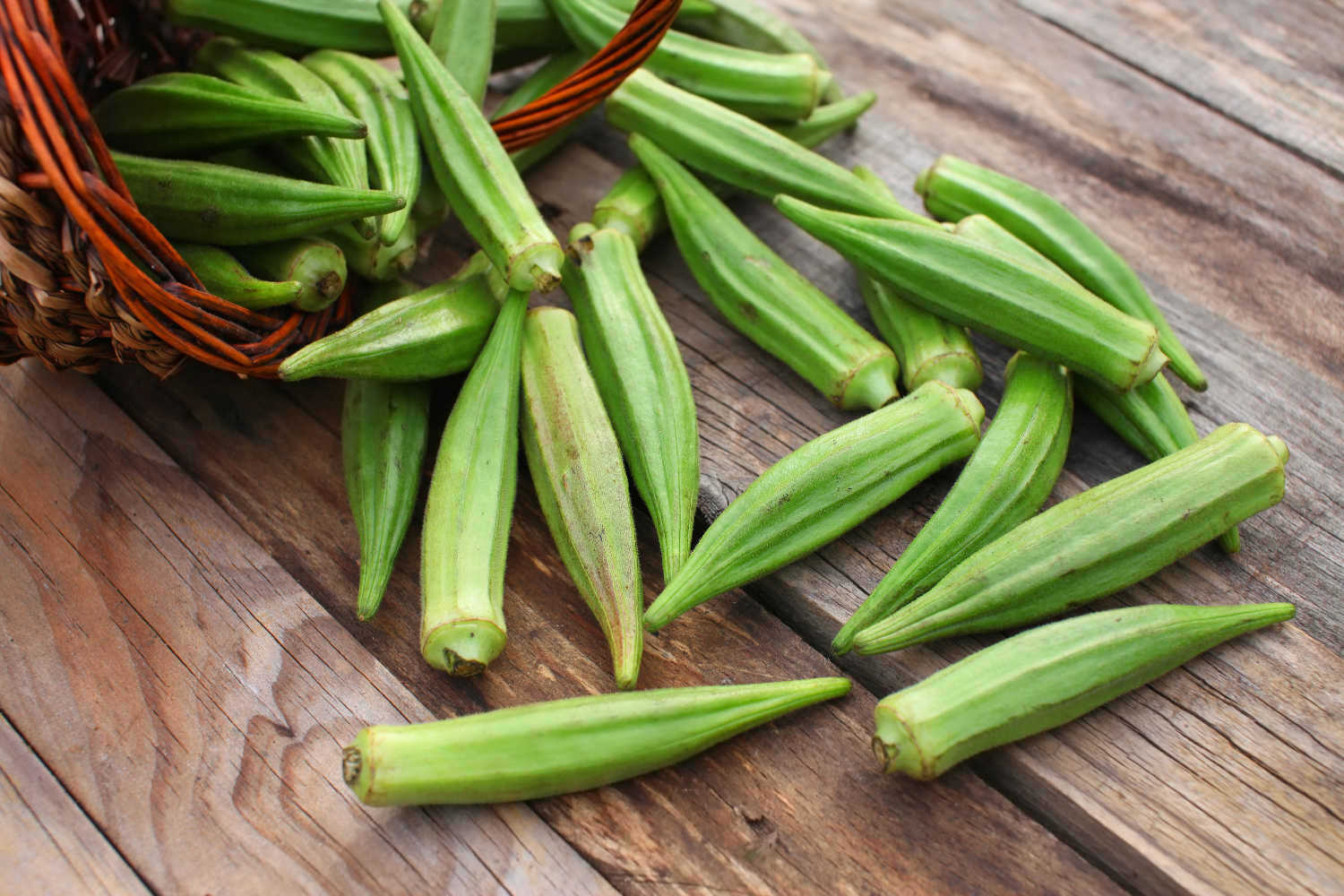 Ladies’ Finger For Babies – When to Introduce, Benefits and Precautions