Why Is The Weight Gain During Second Pregnancy More Than The First One?

Your second pregnancy differs than your first one in many aspects. One of the significant difference that you may take into account is your weight gain. When you get pregnant for the first time most probably you might have had a fit and fabulous body. The weight gain will be a methodically and a slowly progressing process during your first pregnancy and you will always make sure that you are inside the normal range by tracking your pregnancy weight weekly. All these circumstances change when you get pregnant for the second time. Tracking and worrying about the pregnancy weight and trying to regulate the weight may be impossible when you are busy with the responsibilities of your toddler or your preschooler.

Why Is The Weight Gain During Second Pregnancy More?

Why Is The Weight Gain During Second Pregnancy More?

Some of the reasons that give you a head start on the weight gain and appearing bigger during your second pregnancy are:

Being overweight before second conception

Several changes occur in hormones and metabolism during a pregnancy. Some factors that contribute to weight gain disparity in the second pregnancy are:

You may even feel that your baby bump starts to show earlier during your second pregnancy. And here is why:

All the above situations make you look bigger than you were at this time of your previous pregnancy. 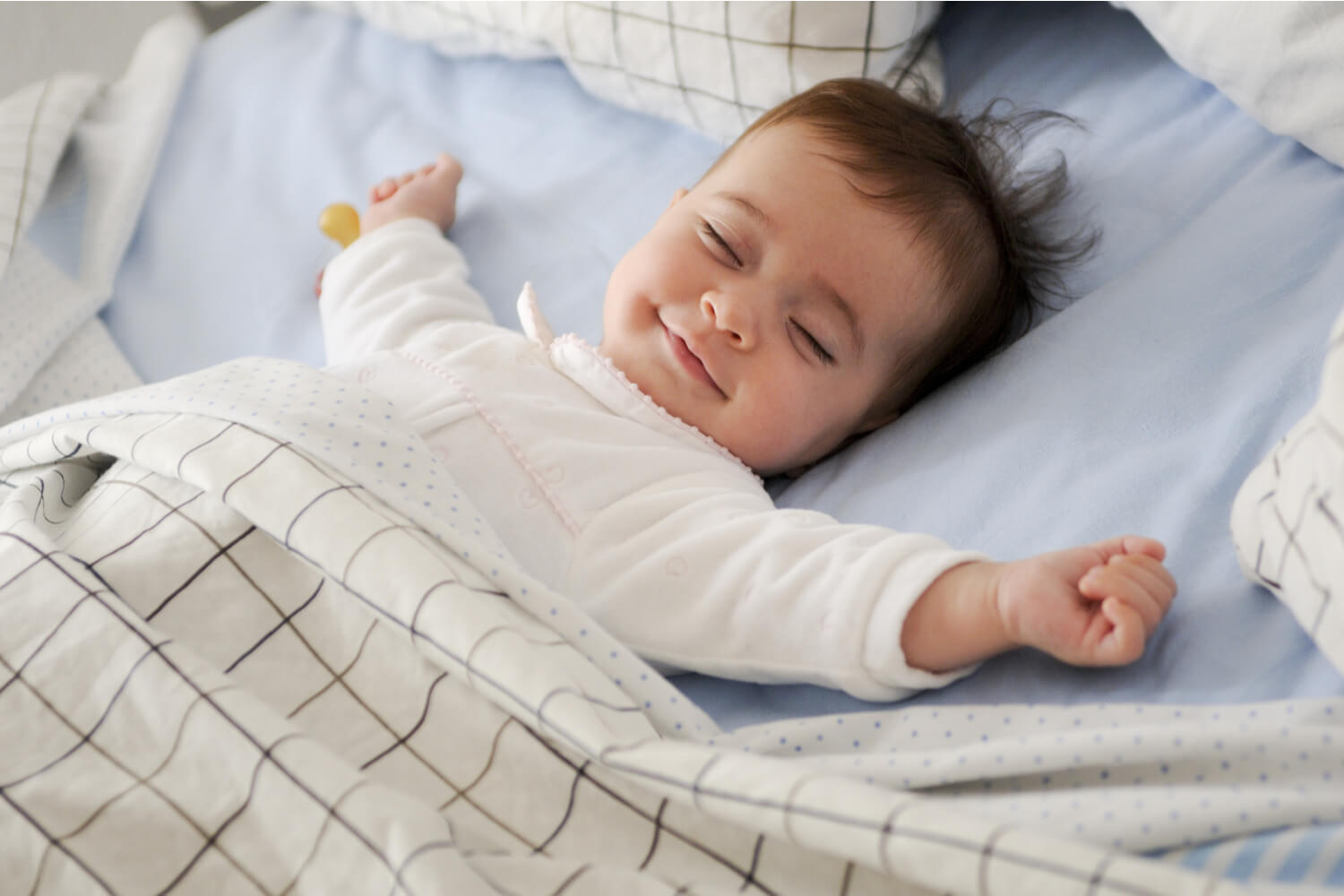 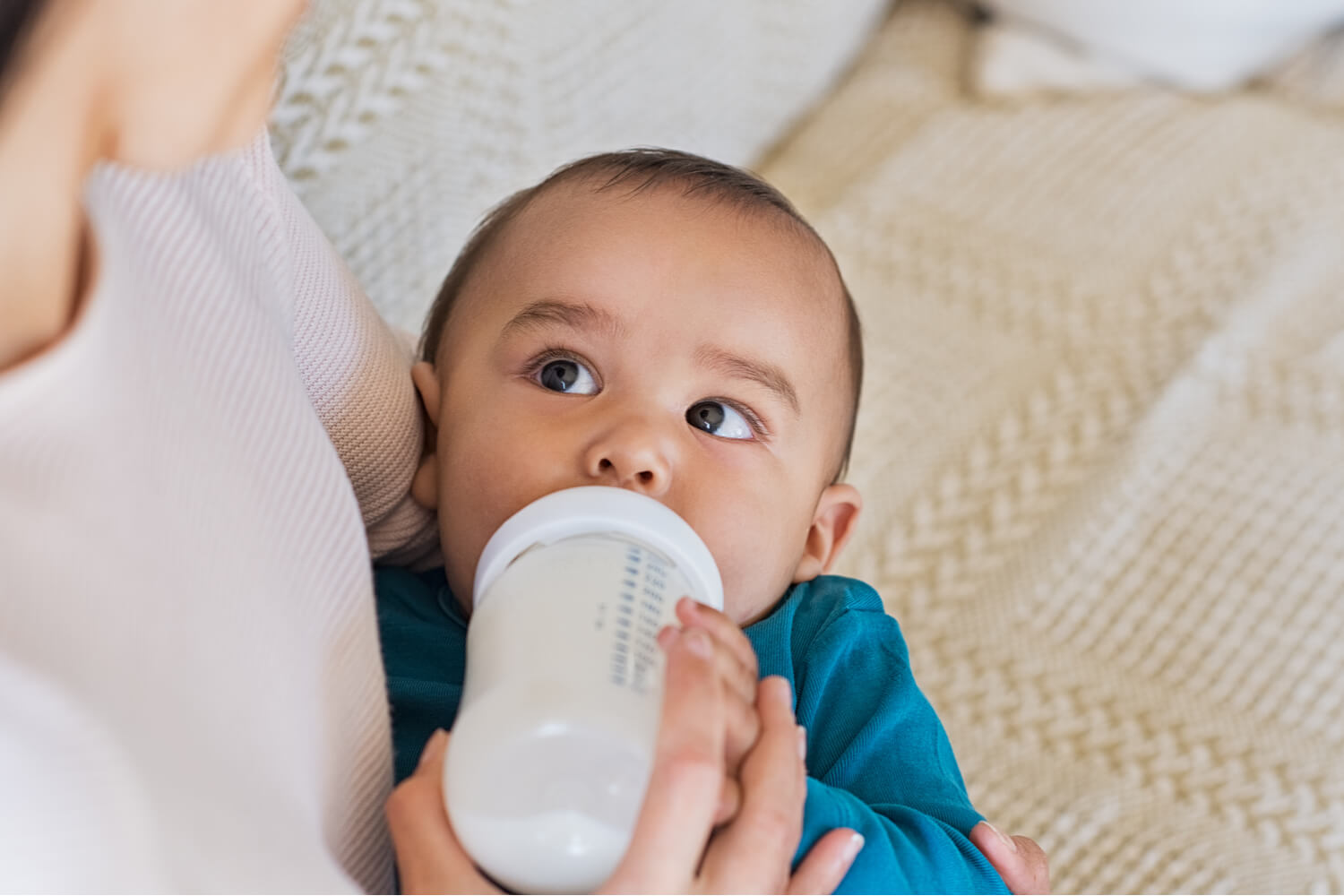 Mother’s milk or breast milk is the primary and foremost food introduced to the newborn after birth. But not every mother can breastfeed because of insufficient milk secretion or because of personal choice. In such cases, the infant has to intake the milk or formula supply through bottle feeding. Also, there are infants, who make a switch from breastfeeding to bottle feed after a certain duration, or there are others who rely on both sources. However, it's important that the parents understand how to bottle feed the baby properly. This article will summarize all you need to know about the tips & techniques. When to Start Bottle Feeding? There is no specific time when the bottle should be introduced to the baby in case the infant is currently taking a proper feed from the mother. Still, medical experts suggest that one should wait for at least a month before bottle-feeding a baby. Or wait until the mother’s milk is well established. If you are strong-headed regarding discontinuing your feed to the baby, then introduce the bottle to the baby between the fourth to sixth weeks. Excessive delay in introducing it may result in resistance from the baby's end. If you are a....