Kids love to listen to stories. And if it is an adventure story, they love it more. The life of Lord Krishna is full of adventures. From his birth in a prison to reaching Gokul through the Yamuna river, from killing dangerous demons like Putana and Arishtasura to saving the lives of the villagers by lifting the Govardhan hill, there is thrill and adventure in every story of Lord Krishna.

But the important part is that each of these Lord Krishna stories has some teachings to learn. Through fun and adventure, your kid will learn how to be a good friend and an adorable and kind member of society just as Krishna.

Lord Krishna is loved across India for his charming personality and mischievous nature. His antics are the reason kids get attracted to his stories. Here are top 10 best Lord Krishna stories with morals for kids which you can narrate to them or make them read.

1. The Story of Lord Krishna’s Birth Lord Krishna is the 8th avatar of Lord Vishnu. Lord Vishnu, this time, took his birth as a human child to eradicate tyrant kings from the face of the Earth.

One such tyrant king was Kamsa of Mathura. The benevolent king of Mathura, Ugrasen had two children, Kamsa and Devaki. But Kamsa, unlike his father, was an unjust king. He imprisoned his father to become king. He tortured his subjects and waged wars with the neighbouring Yadavas.

So to take control over the Yadu Clan, he decided to marry his sister to Vasudeva, the price of the Yadu clan. But on the wedding day, Kamsa received a divine prophecy that the 8th son of Devaki would end his tyranny by killing him.

Kamsa imprisoned both Devaki and Vasudeva only to kill their child one by one with his bare hand. Thus he killed 7 children of Devaki.

But at the time 8th son’s birth nature changes mystically. There was heavy rain and stormy winds. Even the always tranquil Yamuna river became engulfed. As Lord Krishna took birth the prison filled with bright light. Vasudeva heard a divine voice that directed him to go to his friend Nand in Gokul and exchange Nand’s daughter for his son.

Vasudeva, with the help of Shesha Nag, crossed the Yamuna and took the daughter of Yashoda and Nand and left Krishna by their side. On returning to the prison the child made a loud cry which broke everyone’s sleep. It was a surprise that the 8th child was a girl and not a boy as said in the prophecy. Yet Kamsa tried to kill the child. While doing so the girl took the form of goddess Durga and said that Devaki’s child was safe and Kamsa’s end was approaching.

On the other hand, Yashoda and Nand celebrated the birth of their son Krishna. This day is still celebrated as Janmashtami.

Moral – Death is inevitable. It is futile to avoid death.

2. The Death of Putana at the Hands of Lord Krishna Kamsa, to eliminate his death threat, decided to kill each infant of his kingdom. For doing this evil work he approached the demoness Putana. He ordered her to kill every infant in less than ten days. After killing several infants, when Putana reached Gokul, she heard about the miraculous baby Krishna. Suspecting the baby to be Kamsa’s slayer she decided to nurse the baby with her poisonous milk. She took the form of a divinely beautiful maiden and went to Nand’s house. Yashoda thought that this beautiful maiden was some goddess who came to bless the newborn, so she agreed to let her breastfeed Krishna. Putana thought that the child would soon be dead after drinking her venomous milk. On the contrary, she soon realised that the mystical child was sucking the life out of her. She tried to terrify the boy to let her go but all in vain. Soon she died and the villagers saw Krishna playing above the dead body of the demoness. They all realise that this boy is divine and many such strange things will happen in Gokul hereafter.

Morale – Do not get mesmerized by the outer beauty. Arishtasura was yet another demon Kamsa employed to kill Krishna. The bull-like demon went to Gokul and started attacking villagers and their houses, knowing that Krishna would come to rescue. Krishna came and duelled with him. After a fierce fight, Krishna killed the bull demon by snatching its horns. Then the soul of the demon emerged and told its story.

Arishtasura was once a disciple of Brihaspati. His name was Varatantu. But one day he enraged his guru as he was sitting with his feet facing towards his guru. As a result, Brihaspati cursed him to become a bull. On apologising Brihaspati provided relief by stating that Arishtasura would gain redemption in the hands of Lord Vishnu.

Moral – One should never disrespect his guru/teacher

4. Lord Krishna’s Mouth Gives a Glimpse of the Universe Once little Krishna was playing with his brother Balarama and friends. Others were climbing trees to collect fruits. Krishna was too little to climb a tree. Thus he started eating mud and dirt from the ground. When others noticed that they complain to Yashoda. Yashoda ran and asked little Krishna whether he was eating mud or not. He nodded no in fear. When Yashoda ordered him to open his mouth he opened it. To her surprise, Yashoda found out the entire universe inside the mouth of her Krishna. She could see all the living and non-living objects, the hills and streams of earth and all the planets surrounding it. She became dumbstruck and soon she realised that her little Kanha is not an ordinary boy but God himself.

Morale – God lives inside every being

5. Krishna Dances on Kaaliya the Serpent Kaliya was a ten-headed venomous serpent. He used to live in the Ramanaka Dwipa. But Garuda, the enemy of serpents, drove him out of his home. As Garuda was cursed by a sage to die in Vrindavan, Kaliya decided to live near Vrindavan. He along with his family started living on the banks of the Yamuna river. But due to the venom of Kaliya, the water of Yamuna started getting black and poisonous.

One day Krishna and his friends were playing with a ball beside the banks of Yamuna. Suddenly the ball fell into Yamuna. Krishna went down to grab it instead of everyone’s warning. There he faced Kaliya. Krishna warned Kaliya to leave the Yamuna and reside elsewhere but Kaliya did not agree. Kaliya tried to grab him with his tail, and poisoned the water to kill Krishna but was unable to subdue Krishna. Krishna on the other hand climbed the head of Kaliya and started dancing with the force of the entire universe in his legs. Soon Kaliya felt defeated and was close to dying. Kaliya’s wives then pledged to give mercy and they decided to leave the Yamuna and move to their former dwelling.

Morale – You should always try to bring peace Lord Krishna loved to eat butter. And he was notorious for stealing butter from his as well as his neighbours’ home. Yashoda ma, one day, planned to hang the butter pot to the roof so that Krishna could not reach it. Other gopis also followed the same method. But Krishna was not the one to give up. He asked his friends to form a human pyramid. Then he climbed through it and broke the pot. Butter fell through the hole and they all relished it. One day, Krishna, his brother Balarama and their friends went to herd their cattle beside the Yamuna. A demon sent by Kamsa, named Vatsasura there, took the form of a calf and started mingling with other cows. Krishna soon noticed the strange calf and slowly approached it. He then grabbed Vatsasura by his hind legs and whirled him all around with great speed. The massive speed of Krishna was enough to kill the demon. When he threw the calf on some wood apple trees it took its original form and ended up crushing some trees with his giant weight. Indra was the God of thunder and rain and king of all gods. But he was blinded by his powers and forgot that karma is equal for all.

The people of Vrindavan used to worship Indra dev every year to show their gratefulness for the rain. As the villagers were discussing the festival at Nand’s house, Krishna suggested that they should worship Govardhan Hill instead of Indra, as it is due to Govardhan Hill that they got rain each year. When the monsoon clouds arrived, they couldn’t surpass the giant Govardhan hill and thus brought rain to Vrindavan. On hearing Krishna’s logic they agreed to worship Govardhan hill. But this audacity enraged Indra. In his vanity, he invoked all the clouds to bring massive rain and flood to Vrindavan.

All the villagers came to Krishna for rescue. Krishna suggested them all to gather before Govardhan hill. There he held the entire Govardhan hill on the little finger of one hand and told them all to take shelter under the hill. With another hand, he played the flute to comfort the worry of the villagers. This condition continued for seven days and seven nights. After that Indra dev finally realised that he was competing with the almighty Lord Vishnu and came and apologized to Krishna.

Moral – Do not take pride in power. Always be humble and kind. One Ekadashi (11th day of the full moon), Nandraj was observing his fast. On the early morning of the Dvadasi (12th day), he went to the Yamuna river to take a bath. But he was unknowingly taking a bath before sunrise, a time which was considered to be demonic. So the servants of the demigod Varuna captured him and took him to Varuna, the god of the sea. Krishna and Balarama knowing what had happened, went to rescue their father. Varuna after talking with Lord Krishna realised his mistake. He begged pardon for the mistake of his servants and immediately set Nand free.

Morale – do not take a one-sided decision. One fine summer day, Krishna and his friends went to the jungle to play. They were so emerged in playing that they couldn’t realise that the forest had caught fire. When they were surrounded by fire, they asked Krishna for help. Krishna told them to close their eyes. Then he swallowed the entire forest fire within minutes leaving all astonished.

Moral – Always be aware of your surroundings.

So these are some interesting Lord Krishna stories with morals for kids that can be shared with them anytime. Instead of giving smartphones to your kid for playing, give them storybooks to play and learn just as we did in our childhood.

1. Why Does Krishna Have Blue Skin?

As Lord Krishna drank the poisonous milk of the demoness Putana when he was an infant, his skin became bluish.

2. Why Does Krishna Wear Peacock Feathers?

The Peacock feather is the symbol of peace, prosperity and happiness. Thus Lord Krishna loved to wear peacock feathers on his crown.

3. Why Does Krishna Carry a Flute?

Lord Krishna is the God of divine love. And the hollow flute is the human heart where God plays his tune of love. 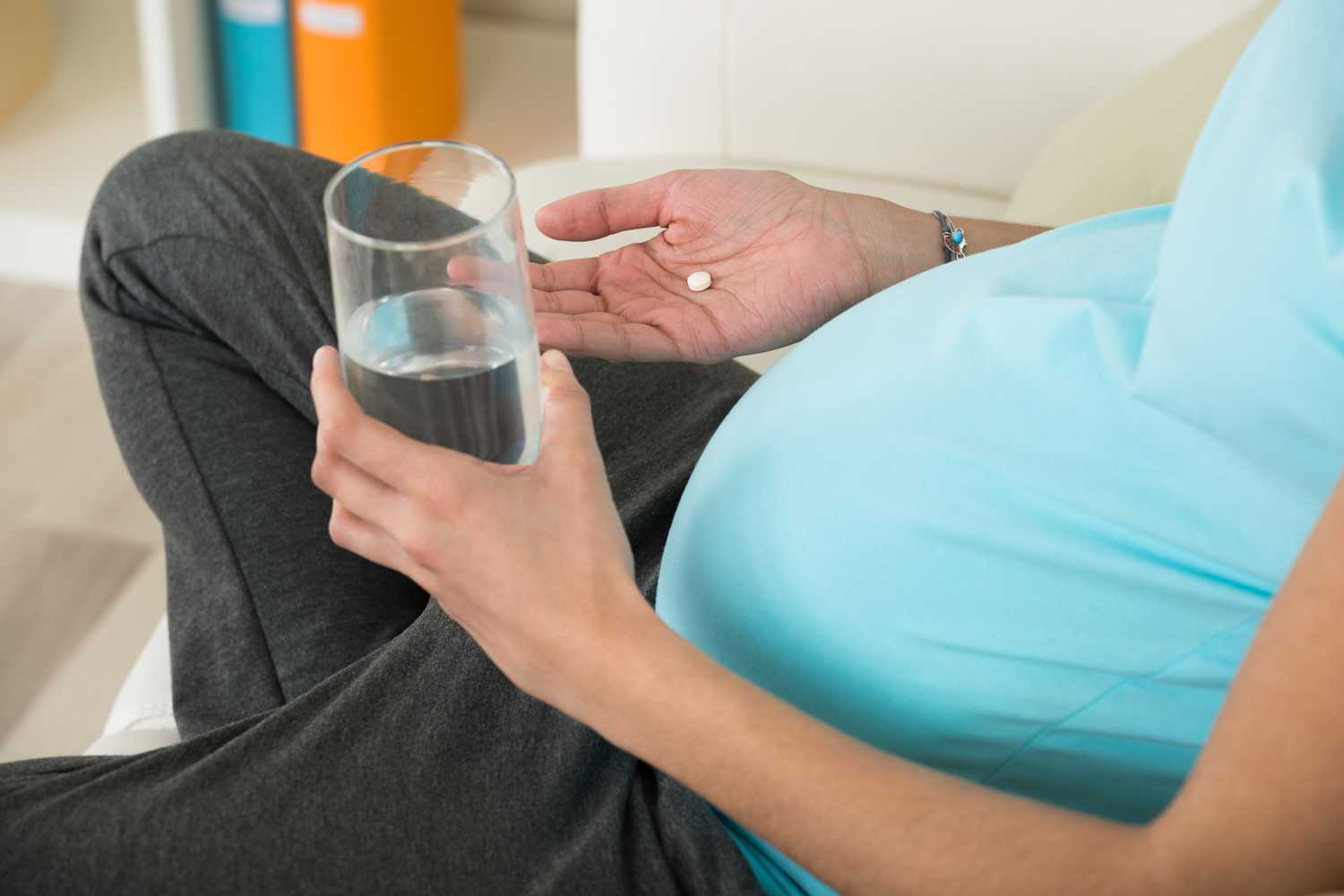 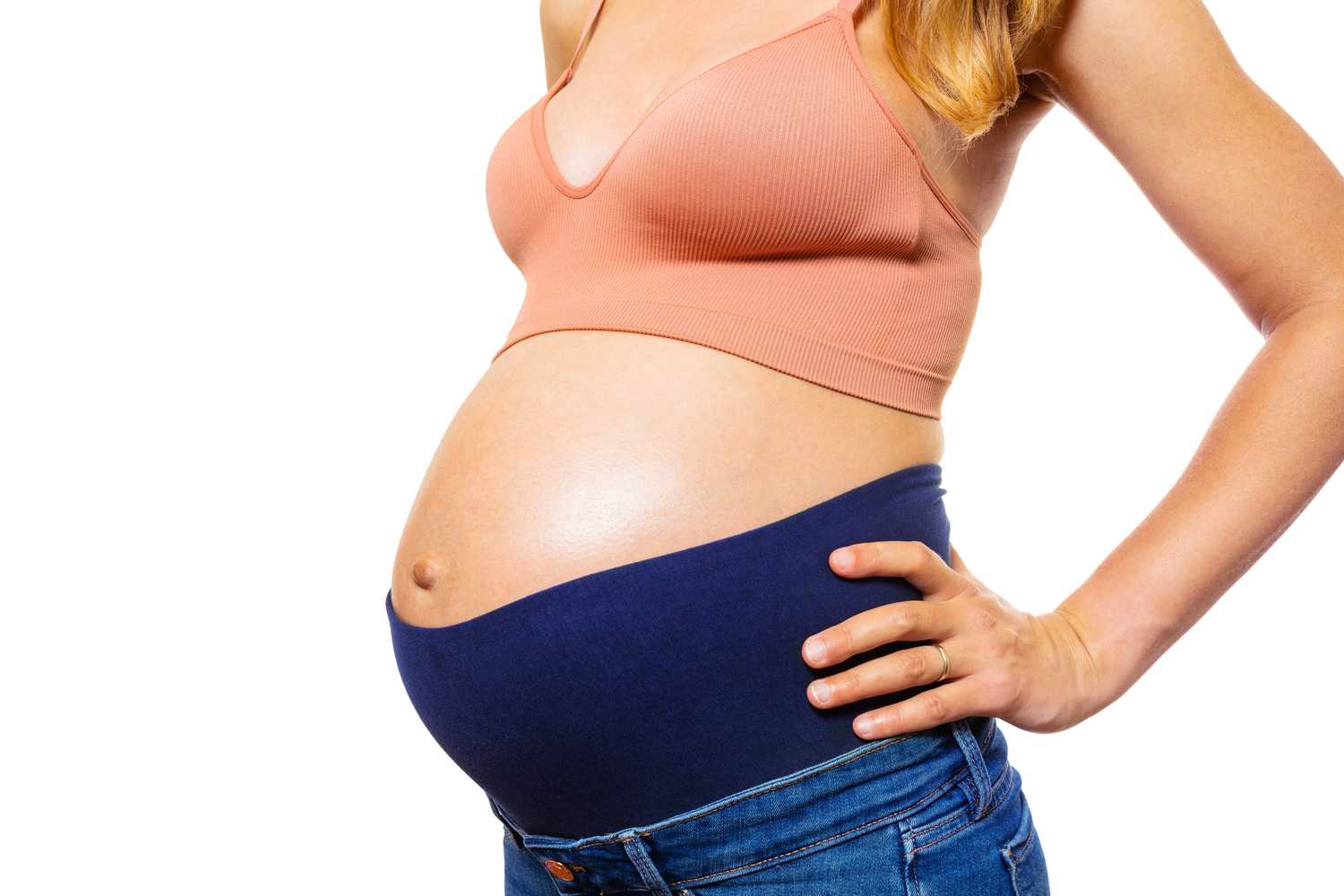