Designer Babies – Everything You Wanted To Know

What Is Meant By Designer Babies?

Babies who are “designed” through a genetic modification process are called designer babies. You know that genes make us who we are. If the genes of an embryo are altered using technology, adding in desired characteristics and taking away the undesired ones, then the resulting embryo will have a genetic makeup that has been engineered through gene therapy. This is a fast-changing field with new advancements in genetic mutation happening regularly.

Some Interesting Facts About Designer Babies

If you are planning on having a designer baby, here are some of the features that you could modify:

Although some of the most apparent benefits of designer babies are superficial (6 feet tall, blue-eyes, blonde hair, etc.), the technology does have some remarkable merits:

As always, where there are pros, there are cons. There are many questions raised with respect to designer babies:

Not everyone can afford designer babies. Only rich couples can think of putting their money and time in altering and getting a baby of their choice. Before you think of having a designer baby, make sure you have a good and hearty discussion with your doctor to understand all the pros and cons. 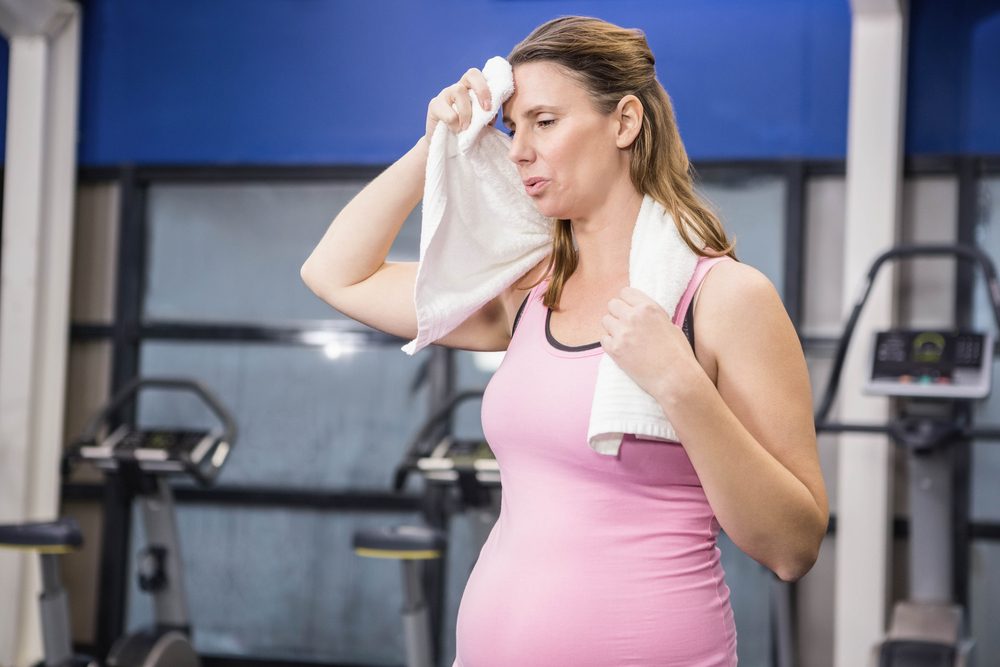 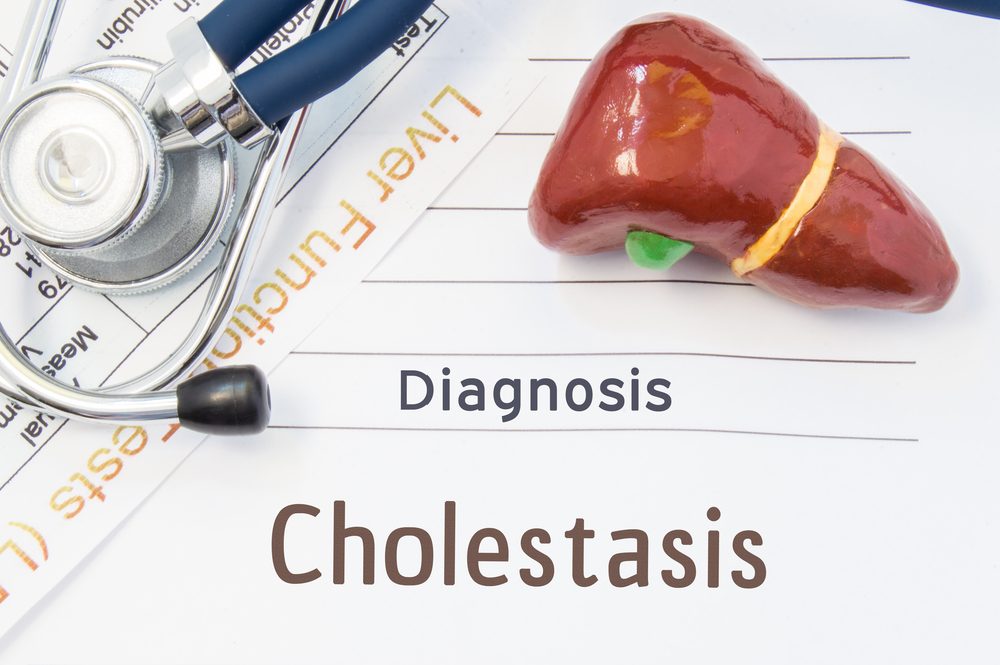