Do Nosebleeds During Pregnancy Affect The Baby?

Pregnancy is a roller coaster experience and has its own set of upsetting symptoms besides the amazing, pleasant feeling of carrying a baby. Nosebleed is one such distressing symptom. Though Nosebleeds during pregnancy is an embarrassing and inconvenient symptom seen in the latter half of pregnancy, the condition is entirely normal. It passes off with the birth of the baby.

What Is Meant By Nosebleeds?

The unexpected sudden rush of blood from the nose is termed as nosebleeds. Though nosebleed is harmless if it occurs too frequently, your hemoglobin level might drop down, and you can become anemic. They are seen mainly during the third trimester of pregnancy, and almost one in every five pregnant women experience nosebleeds during pregnancy.

Are Nose Bleeds Common During Pregnancy?

Among the problems facing women during the pregnancy period, nosebleeds are a fairly common one. Compare to almost 20% of pregnant women suffer from it as to 6% of non-pregnant women. The nosebleeds during pregnancy can prove to be harmless in many cases. Many doctor’s opinions are that nosebleeds in the early pregnancy stage are a common problem due to pressure on the nasal blood vessels. You are not losing more amount of blood through nosebleeds, and you should be okay with that.

What Causes Nosebleeds During Pregnancy?

The blood volume of a woman is increased during pregnancy. The mucous membrane becomes delicate and results in swelling of veins in the nasal area. The obvious outcome is nosebleeds. Add to that the pregnancy hormones progesterone and estrogen dilate the blood vessels, and the increased blood pressure exerts additional pressure on the tender veins in the nasal region, causing nosebleeds. Though common in pregnancy, nosebleeds are generally observed from the second trimester of pregnancy.
Cold weather is another situation, condition when nosebleed becomes quite frequent because the air becomes dry. This can cause the opening of vessels in the nose, thus causing minor bleeds.


The presence of high blood pressure is also a causative factor for nosebleeds.

How Can Nose Bleeds Be Treated During Pregnancy?

Since nosebleeds are quite frequent in pregnancy, therefore, it is important to know how to tackle the situation:

Nosebleeds usually subside within 15 to 20 minutes. The gentle pressure applied on the nose helps in blood clotting. Include a lot of vitamin C and other fresh fruits to boost your immunity. Eating pomegranate, apples, citrus fruits such as oranges, sweet lime, etc., will help in speedy clotting of blood. Spinach and other iron-enriched vegetables help in keeping your hemoglobin level within normal limits and keep you protected against developing anemia.

How Can Nosebleeds During Pregnancy Be Prevent?

You should follow the mentioned below points to prevent nosebleeds from recurring in the next 24 hours:

Does Nose Bleeds Affect My Unborn Baby In any way?

Usually, nosebleeds do not pose any danger to your baby. However, heavy bleeding after delivery has been linked to nosebleeds. Research is still being carried on the subject. However, in some rare cases, if you experience severe forms, particularly in the final weeks of the last trimester, your doctor will advise you to have a cesarean section for giving birth.

When To Worry About Nosebleeds During Pregnancy?

When Should I Go To The Doctor For Nosebleeds During Pregnancy?

The doctor will pack your nose with a special gauze or nasal tampons. This is to be kept for an hour two to exert continuous pressure on the blood vessels. Sometimes cauterization is also done to seal the oozing vessels. Silver nitrate is often applied to the open end of vessels to seal them. This is called chemical cauterization.
Remember, nosebleeds are a temporary problem and will not jeopardize your pregnancy in any way, so shun way your apprehensions. Nosebleeds usually pass off once the child is born, and this puts an end to the nuisance and irritating situation caused by them.
Happy pregnancy, and do not let temporary nuisances such as nosebleeds affect your joy! Tips : Caring For Your Baby’s Teeth

Care for your baby’s teeth starts even when you do not see them. When we plant a tree we take care of soil stronger roots. Similarly for strong and healthy teeth in future, gums should get proper cleaning before milk teeth sprout. Dental hygiene is very essential even for these temporary teeth. After all, they work as base for the baby’s permanent teeth. They help your baby to chew food and talk. For a newborn, you can simply use a finger to massage and clean the gums after a feed. You can use clean, soft moistened cloth to wipe down your baby’s gum (it washes out bacteria). You may clean her tongue also very gently. The correct time to do this is after feedings or before bedtime. Brushing Baby’s Teeth It is good to introduce brushing to your baby early in his life. It could be started when your baby is 20 months old. Initially, do not try to clean his teeth or look for perfect brushing. Let it be a game for him; let him play with toothbrush or water - this would make him think of brushing as play time. It is going to make your job easier in future and would be helpful in developing healthy brushing habit in him. Keep in mind a few things before you start brushing: Use....

Should You Bathe Your Baby Daily?

Whether or not to bathe a baby daily is a very common question among new mothers. The answer to this is very simple - your little one will not need a bath everyday, because she does not get dirty as such. Moreover, your new born also won't really enjoy being bathed everyday, and daily bathing can also dry his sensitive and super soft skin - especially if you live in areas where there is supply of hard water. Also, new mothers can find holding tiny wriggly slippery newborns to bathe as a huge scary task- and you might as well need some help there for a short while, till you and your baby get used to bath times. But hygiene is important, and thus it is suggested that you clean your baby's face, and his genitals after every nappy change. Plus, you should not let sweat and grim accumulate in the folds of skin like underarms and legs. Does My Baby Need A Bath Everyday? If you are an attentive mother and cater to your baby's hygiene needs very attentively and promptly, like changing his diapers at the earliest and wiping off his burps, then you are already cleaning up those parts some way or the other. So, separately making the routine to bath your baby everyday is not necessary. Many.... 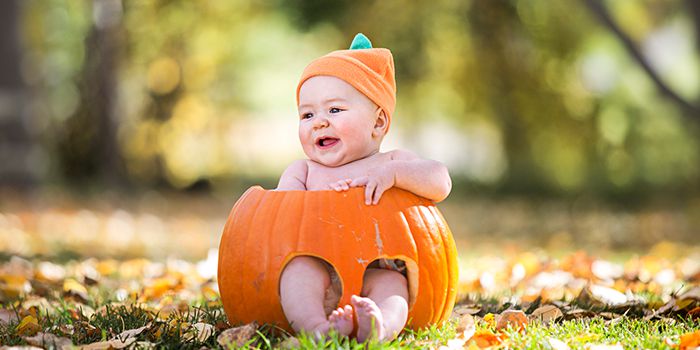 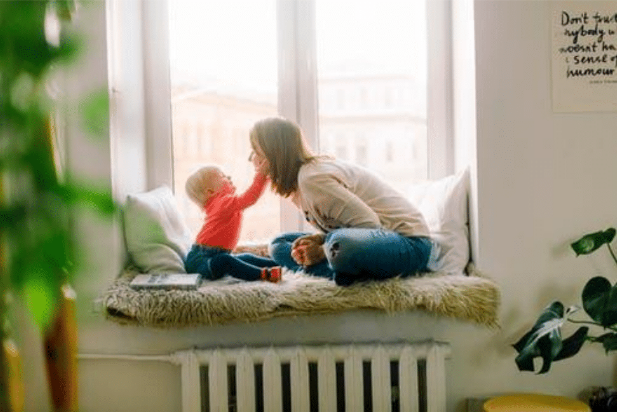 How to Make Your Home Perfect for Your Incoming Newborn

Taking a baby home is a completely new field for new parents. The home that you lived in before usually needs complete renovations to be ready for children. Things that you and your spouse can deal with are usually not something that babies can handle. There are specific ways to baby-proof your house to make it easier to bring a child into the picture. These tasks are simple and just require being hyper-vigilant. This doesn’t mean you have to change everything, but there are simple steps you can take to make sure your baby will be safe in the house. Let’s go over some things you can do to make your home perfect for your new baby. Check Your Electricity/Appliances The most important thing you can do is to check the electricity and appliances in your house. You want to make sure that all of them are up-to-date and running well. You don’t want anything that could be a potential problem, like loose wires or machines that aren’t working. If you bring your baby home and things aren’t working properly, something could easily go wrong. You might end up accidentally injuring yourself or your child through electrical issues. You also want to check that outlets are covered, and....