Does Having Bigger Hips Mean I Will Have An Easier Delivery?

Every pregnant woman wishes for an easy, problem less delivery. Though there are several elements that determine the mode of delivery, it is a common practice of the pregnant woman to analyze her chances of having an easy delivery by comparing her health condition and physical features with other ladies who had an easy and less complicated delivery.

One such physical feature of a pregnant woman that is widely assumed to make the delivery easier is having bigger or wider hips.
Before knowing whether having bigger hips will help you with an easy delivery, it is important to know the structure of some parts that take part in the process of delivery.

How Are Hips Related To Delivery?

What Is The Structure Of The Pelvis?

The pelvis is a semicircular bone complex with several bones joined together by means of ligaments. The three bones that form the pelvis are:

The pelvic bones along with the muscles provide not only the support for growing the uterus and the baby inside, but pelvic bones also provide a passage through which the baby comes into this world.

How Do Pelvic Bones Provide The Passage For The Baby During Delivery?

The pelvic bones along with the tail bone forms four joints-

Of these joints, the pubic symphysis is formed by joining the right and left pubic bones. The pubic symphysis brings together the right and left pubic bones, as it is slightly flexible. It is composed of a band of fibrocartilage that allows the pelvis to stretch during childbirth to accommodate the head of a fetus passing through the birth canal. The stretching becomes easier as the hormone relaxin is poured into the blood stream during pregnancy and labor. This hormone softens and relaxes the ligaments that bind the pelvic bones, giving additional space for the birth canal.

Is Having Wider Hips Advantageous For An Easier Delivery?

Wider hips always refer to the wider ilium, the largest wing shaped bone of the pelvis that grows laterally and determines the width of the hip. The fact is that the size of iliac area has nothing to do with birthing the baby. When it comes to giving birth, it is the size and shape of the round hole in the middle of the pelvis called pelvis inlet that counts. Let the size of the hip bone be very large or too small, the size of the pelvic inlet can be of the same size in both cases.
The following picture will give you an idea about the pelvic inlet which bounded:

Hence, it is not the hip size that decides the space an infant needs to go through the birth canal, but the width and shape of the pelvic inlet which contracts and pushes the baby out into the world does.

Is A Long Labor Or Long Pushing Stage An Indicator Of A Small Pelvic Inlet?

Not necessarily. There is one more significant factor that must be considered when it comes to an easy delivery – the baby. Labor time also depends on:

Therefore, don’t be overly concerned about your physique when you think of an easy delivery. Let you be tall or short, having large hips or narrow hips, your body is designed to give birth. An easy delivery can’t be predicted and guaranteed even by a well experienced doctor despite the fact that your health and physical conditions are hundred percent fine. 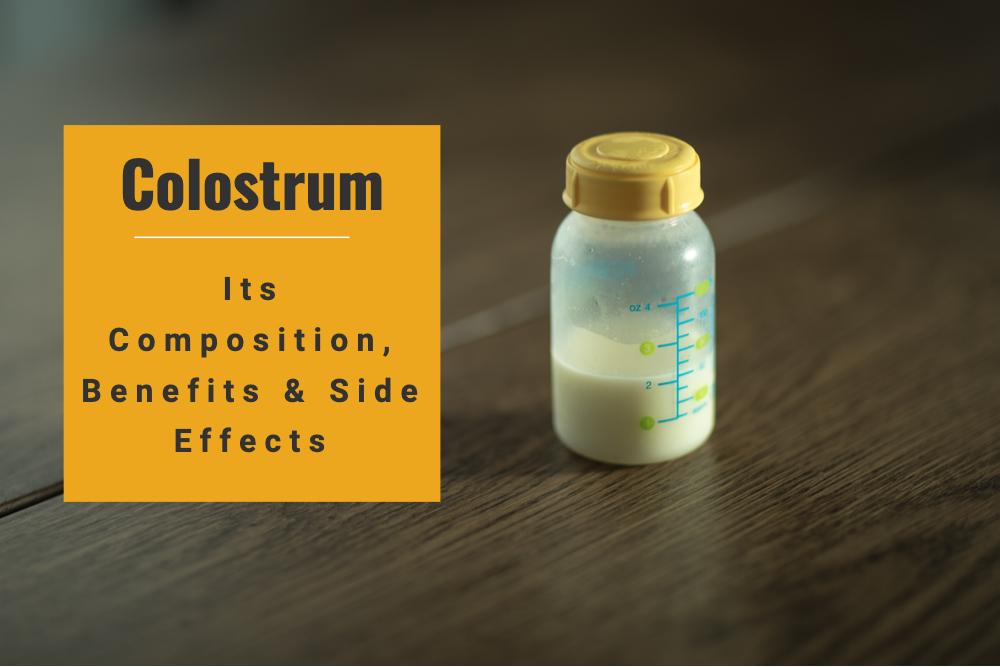 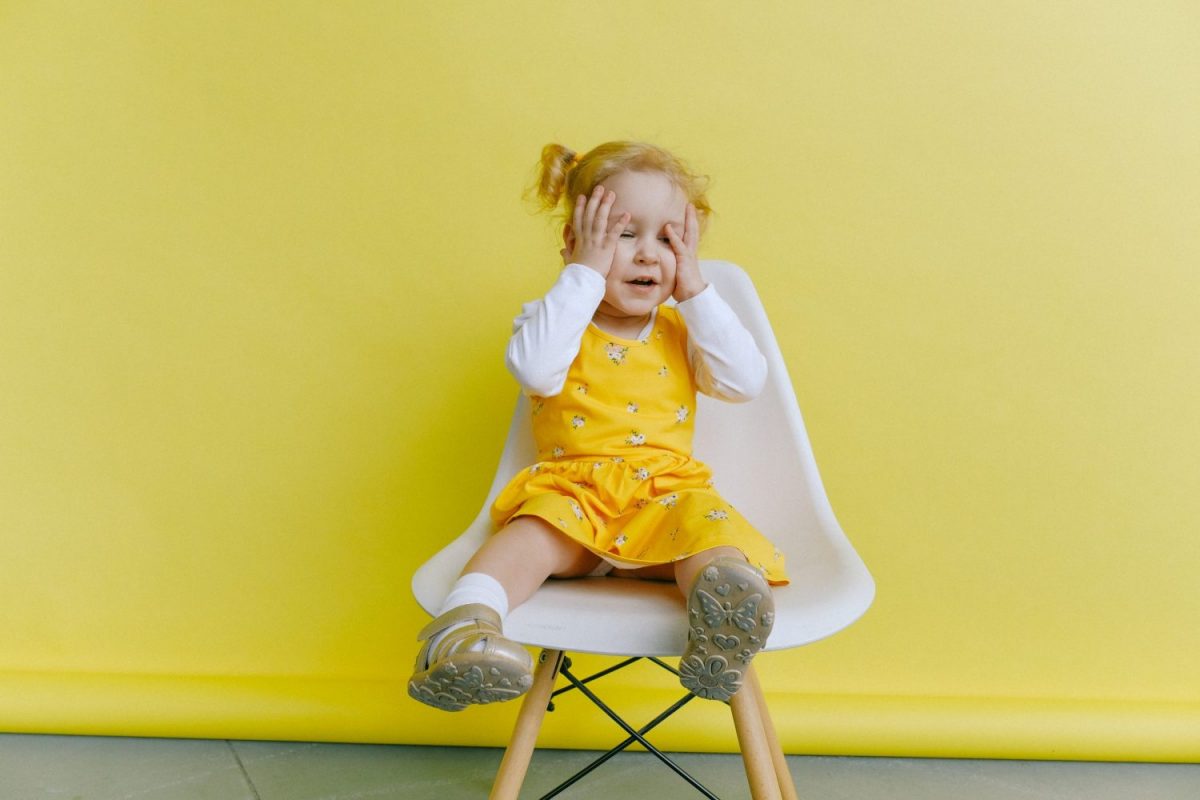