Ear Wax In Toddlers – Should It Be Removed?

Like the adults, your toddler’s ears also produce ear wax. This sticky substance helps to keep your child’s ears clean and healthy by catching dust, dirt or bacteria that can damage her eardrum. The ear wax helps to prevent ear infections, which the toddlers are more prone to. It is a common practice for the parents to remove ear wax from their child’s ear in order to keep it clean. But this ear wax is not something undesirable. Well, this may come as a surprise to you. Continue reading all about ear wax and should it be removed from your toddler’s ears?

What Is Ear Wax And How It Is Formed?

Ceruminous glands in the outer ear canal produce ear wax. Ear wax is also known as cerumen. It is a combination of the secretion produced by the ceruminous glands, hair follicles, dead skin, sweat, and sebum. Ear wax usually accumulates, dries, and then travels to your child’s outer section of ear canal from where it drops out. At times it may happen that earwax accumulates quicker than what your toddler’s body can expel. This is when excess build-up can take place.

Importance Of Ear Wax In Toddlers?

Here are few ways in which ear wax can be important to your toddler:

Why Earwax Need Not Be Removed

Parents tend to go mining for wax in their toddler’s ears even if when the child complains of the pain inside. Here are few reasons which tell you not to remove the wax forcefully from your toddler’s ears:

When To Remove Earwax In Toddlers?

Sometimes ear wax does not move out by itself and remains in the ears of your toddler. The excess buildup of wax in your toddler’s ear may result in wax pressing against the eardrum or obstructing the auditory canal, which can weaken and interfere with the baby’s hearing ability. This can also:

Can Earwax Build Up Be A Sign Of An Ear Infection?

Ear pain and itchiness that is sometimes due to accumulation of earwax can be comparable to the symptoms of an ear infection. But just the earwax won’t cause any fever or the sleeplessness in your toddler. This can be a sign of an infection. So if your toddler complains of an earache or pain which is accompanied by fever, rush him to your doctor.
If there’s an excessive buildup of wax, you may be able to see it outside your toddler’s ears. The normal wax is usually yellow or brown in color. If there is presence of pus or fluid that is bloody yellowish, then this can indicate an infection and you need to immediately take your toddler to a doctor.
As a parent, it is upto you to look after the hygiene of your child. But don’t stress a lot about the buildup of wax in your toddler’s ears. You should be concerned only when it causes any pain and distress to your child. In case of such symptoms it is better to show your toddler to your doctor.
Hope this information is of help to you. If you have anything to add to this, please leave it in the comments section below. A child at twenty two months is at the brink of his/her childhood. He/she would be more mature and many of his/her infant adventures would near their end. Children of this age would be expected to shed their infant toys and move to things that require a greater level of mental and physical exercise. The most noteworthy thing about children is that their energy is not utilized in random activities. Instead, he/she can be targeted towards specific actions that can be productive later on. What most children can do By the twenty second month, a child is almost ready to enter a new phase in his/her life by going to the school. To enable him/her get ready for this important transition, certain introductions into his/her daily schedule need to be incorporated. A regular and fixed daily routine need to be enforced where the sleeping time is specific. Many children would already be enrolled in a crèche and this may be of great help. Your children should be able to walk and run comfortably. Activities such as playing with a ball are common at this age. Most children should also succeed in throwing a ball in an over the arm fashion. Most children would also love outdoor games such as.... 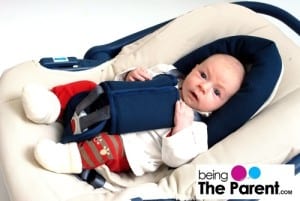 Shopping For A Baby Stroller

Strollers make it easy for you to carry your baby along with you to many places. Buying a perfect stroller for your baby is quiet challenging as the market is full of variety and numerous options. Before investing in a stroller, you must keep in mind your own need or requirement instead of going for what is popular. You would be using it more on the roads or just want it to carry your baby along with you for the shopping in store. Do you want to buy a cheap stroller or a sturdy one? Are you looking for something which looks stylish? Or you want something basic which can just fulfil your requirements? Have answer to all such questions and then go ahead to shop for a baby stroller. To help you choosing perfect and good stroller as per your need, we are describing some basic models generally used by the parents. [caption id="attachment_6304" align="alignright" width="300"] A Car Seat Convertible Stroller Is Also A Good Choice[/caption] Traditional or standard size stroller: It is easy to use and fold .It generally comes with padded seat with storage space below the seats. Seats can be reclined to various positions. These come in variety of design and styles from simple to....

Your baby's first semi solid meal is mostly baby cereals. More often than not most mothers opt for packaged baby cereals that are available in the market. There is nothing wrong with giving your baby ready-made cereals but you yourself will have to agree that nothing beats a fresh, home-cooked meal. Around the world, paediatricians are of the opinion that rice cereal is not the perfect first food for your baby, because it is low in proteins and high in carbohydrates. Challenging traditional practices mothers have started to replace commercial infant rice cereals with home made rice baby cereal, using brown rice. Brown rice is just a better way to start your baby on solids! Why Should I Choose Home-Made Baby Cereals? Feeding your baby home-made cereal has its own benefits. For starters you know it is made without any preservatives or chemicals and second it is fresh, made with care and in hygienic conditions. You can even store the left over home-made cereal for up to 72 hours, if your refrigerate it. What Type Of Rice Can Be Used For Home-Made Baby Cereal? There is variety of grains you could choose from while making cereal for your baby. One of the most easily available and.... 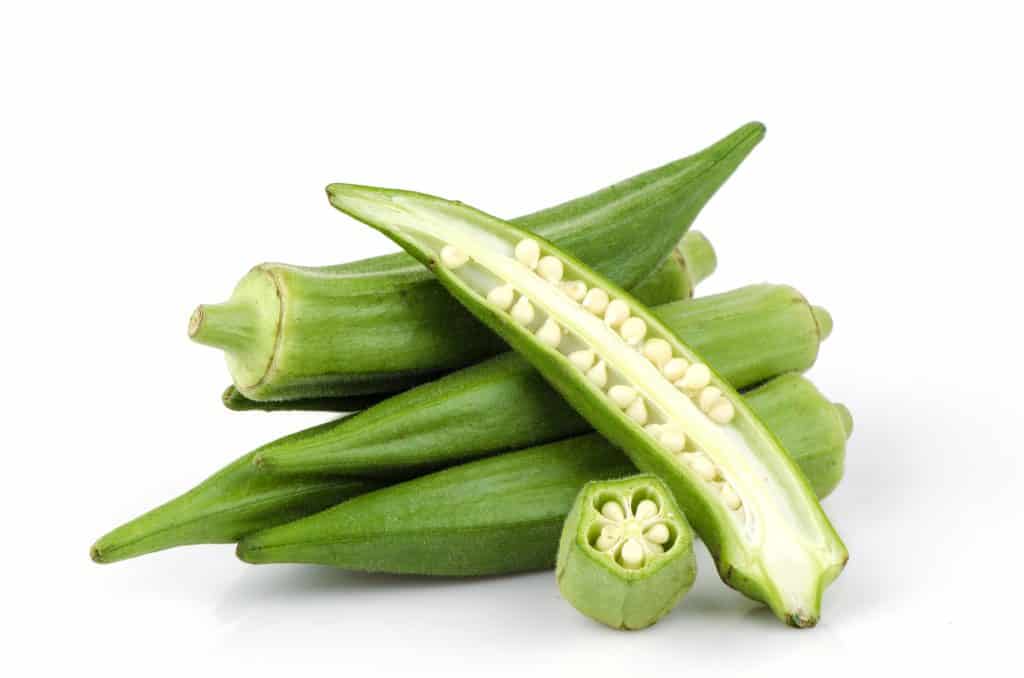 Okra, also referred to as one of the vegetables that are enriched with power and has amazing healing properties. It is extremely advantageous for pregnant ladies. One of the vegetables that can be found in the market throughout the year, and one can get its best yield inspiring time. It is enriched with nutrition and an ideal source of vitamins, minerals and has a sticky juice that thickens the consistency of the sauces. It has a mild taste that has tiny edible seeds inside the pod. Okra is extremely beneficial for a healthy heart, to fight against cancer as well as in the formation of healthy bones. This vegetable has its nutritional advantages. Continue reading to understand how good it okra during pregnancy. Also, find out five ways to include this fabulous vegetable in your pregnancy diet. Is Okra Good For Pregnancy? Okra is one rich nutrient vegetable that is an ideal choice to be added to the pregnancy diet chart. Okra is loaded with folate, which is an important constituent for the prevention of several fetal disorders. Folate is also important for the mother before she conceives as well as while she is nursing. It's also rich in fiber and other nutrients like calcium,....