Wonderful and healthy parenting is one that involves both mothers and fathers taking active participation in a child’s life. Scientifically, it has been proven that children whose fathers have active involvement in their growing up years have fewer behavioral problems and turn out better individuals socially and academically. This article deals with the father’s role in effective parenting.

A father’s role is not just limited to being a “breadwinner” for the family. His involvement influences the child’s overall development, including intellectual development, gender-role development, and psychological development. He can be just as loving and nurturing as the mother. Most kids who share an intimate and warm relationship with their fathers tend to grow up to become more confident adults.

As children grow up, fathers assume the role of a friend, guide, and mentor. The presence of an actively involved father at home goes on to make a lot of difference in the lives of children. Here is a look at the roles fathers play at different stages of their child’s life. 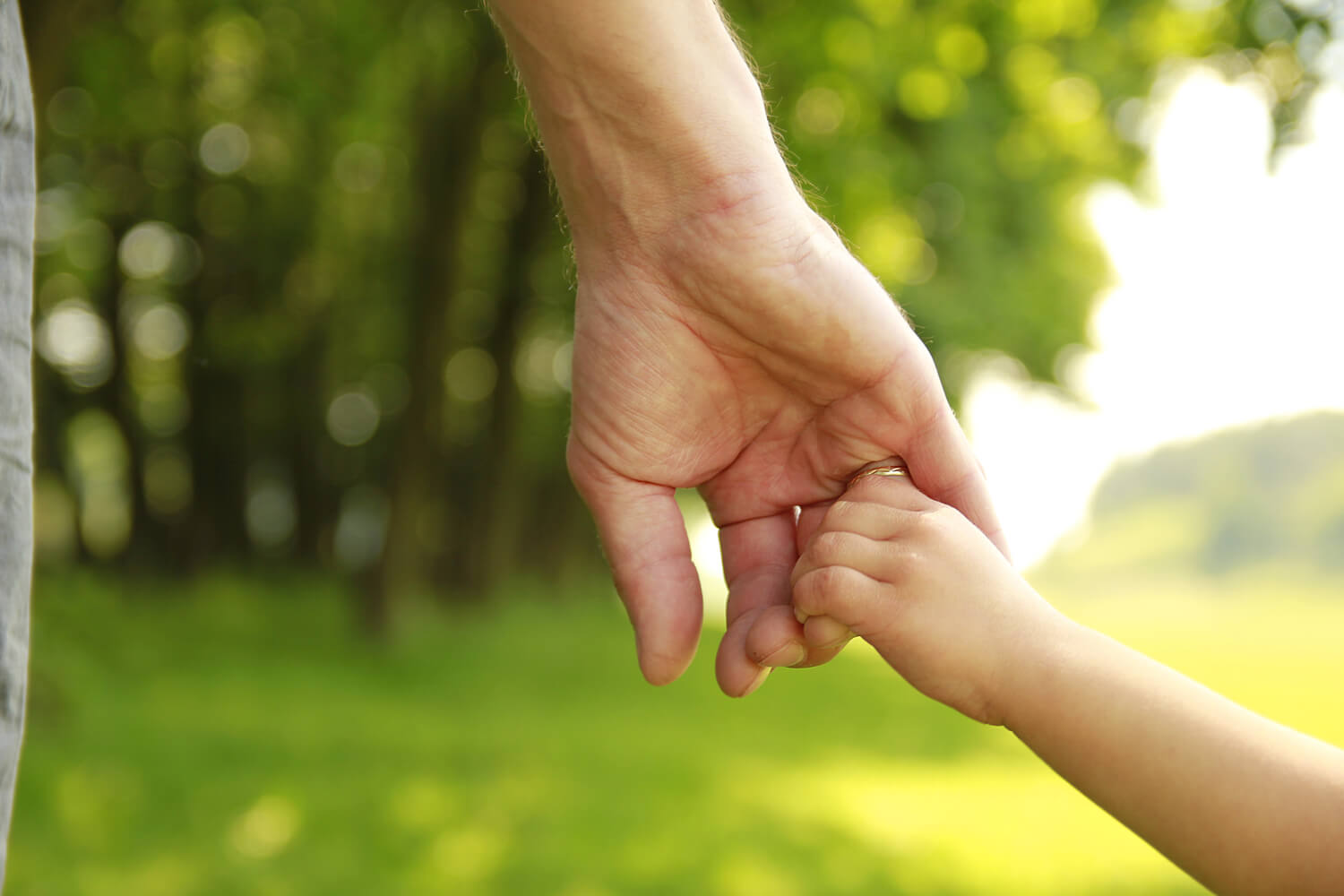 Fathers and Different Stages of Children

The quality of a father can be seen in the goals, dreams, and aspirations, he sets not only for himself but for his family.

While mothers provide emotional stability, fathers provide security and certainty in their baby’s life. Most babies get attached to their parents and prefer them over other adults when they constantly get attention from them. When a father responds to his baby’s cries and signals, the baby gets attached to him and looks up to his father as a source of comfort and happiness.

Fathers tend to provide more physical stimulation than mothers and foster the healthy development of the child’s brain. Babies who grow up with involved parents are more likely to grow into well-groomed, happy, and successful individuals. Click here to know some interesting tips for fathers to bond with newborn babies. When infants grow up to become toddlers, they develop curiosity and a constant need to explore new things. At this stage, the father plays the role of a guide, who not only helps his child to explore but also sets the appropriate limits. As mothers are generally loaded with household chores, fathers often turn into playmates for their children.

Fathers encourage problem-solving skills in their children and also help them in building strong social and emotional ties.

While mothers are more protective of their children, fathers encourage them to be more independent and confident. The most important thing that a child learns from his father is to respect others. A child emulates his parents and behaves in the same way.

Children learn moral and social values by observing the actions of their fathers. If a child sees his father being violent and abusive then he will assume that it is alright to be violent in relationships and is more likely to grow up in a violent-natured person whereas a child who sees his father respecting others will do the same.

A child of any age, observes and learns how to behave from his/her father. A child, who grows up in a home with a caring environment and an actively involved father, will be more confident and emotionally secure than the others.

Different Roles of a Father in Parenting

Parenting is a team effort. There is an old African proverb that says ‘it takes a village to raise a child’. While a child is influenced and shaped by the entire society, there are no two individuals who play a more pivotal role in this than the parents.

Both mom and dad play important and different roles in parenting. Let us not confuse “parenting” with responsibilities. The “tasks” of raising a child can be divided equally and interchangeably between both parents.

But parenting is much beyond these tasks. It involves promoting a child’s well-being, by supporting his/her physical, intellectual, emotional, and social development.

Read on to understand the different roles a father needs to play to effectively raise a child.

1. Father as a Playmate

While mothers are better at singing rhymes and dancing silly, dads make excellent playmates, especially for rougher and physical games. From horseplay as a toddler to kicking around a ball as a preschooler to competing in video games as an adolescent – a child always turns to his/her father for company.

It also will provide you with ample opportunities to teach them few life lessons, like sharing and dealing with winning and losing. 2. Father as a Coach or a Teacher

Nope, we are not talking about academics here. As a father, you are your child’s first life coach. No matter how old they become, they always remember that you taught them how to cycle, that they played their first-ever cricket/football game with you, that you always challenged them to be better, that you always taught them to get up after a fall.

Unlike mothers who are softer with their kids, fathers tend to have high expectations from their children. You push them to excel and this is important because the “toughness” you show prepares them for real life. If tackled wisely, this leads to a motivated child who is keen on delivering your expectations.

That said, it is also important not to shackle them in your expectations, or your rights and wrongs. You need to maintain a fine balance between pushing them to excel and letting them be. 3. Father as a Protector

We are not being sexist. Or maybe we are a little bit. Men are generally better at identifying security concerns and protecting the child and family from any physical danger. They are bigger and more strongly built than women, making the child perceive them as a protector.

As a father, you need to live up to this reputation, which, thankfully, comes naturally to you. But it is also important to draw a line and help your child learn to protect themselves.

Teach them how to deal with falls and fights among friends. Teach them what is safe and what is dangerous, and how to be adventurous without sacrificing safety. 4. Father as a Companion

Someone rightly said that children spell”love” as”t-i-m-e”. A father is not always available, and that makes his time very precious in the minds of the child. All special occasions – birthdays, parents-teachers meetings, football games – are made extra-special if the father can be a part of it.

This is because a child shares a different emotional equation with their dads. Mom is a mom. But dad can be a lot more than dad. You can be his companion, his partner in crime, his co-conspirator, and his brother-in-arms. Spend time with your child so that you can build and strengthen a friendly bond.

5. Father as a Role Model

A daughter looks up to her dad as the first perfect man in her life. She expects other men to treat her with the same respect as her dad does. She even looks for the same characteristics in a husband.

As a father, whether you realize it or not, you are setting an example every day. You are their role model. Be a good one. 6. Father as a Provider

Though technically, this may not be valid for everyone, and we are definitely not favoring sexism here, yet it is a father who needs to address the spiritual, emotional, and financial needs of his family.

He should, along with his wife, teach their kids the importance of living within definite means, and being responsible and independent financially. Typically, a man-to-a-child role. 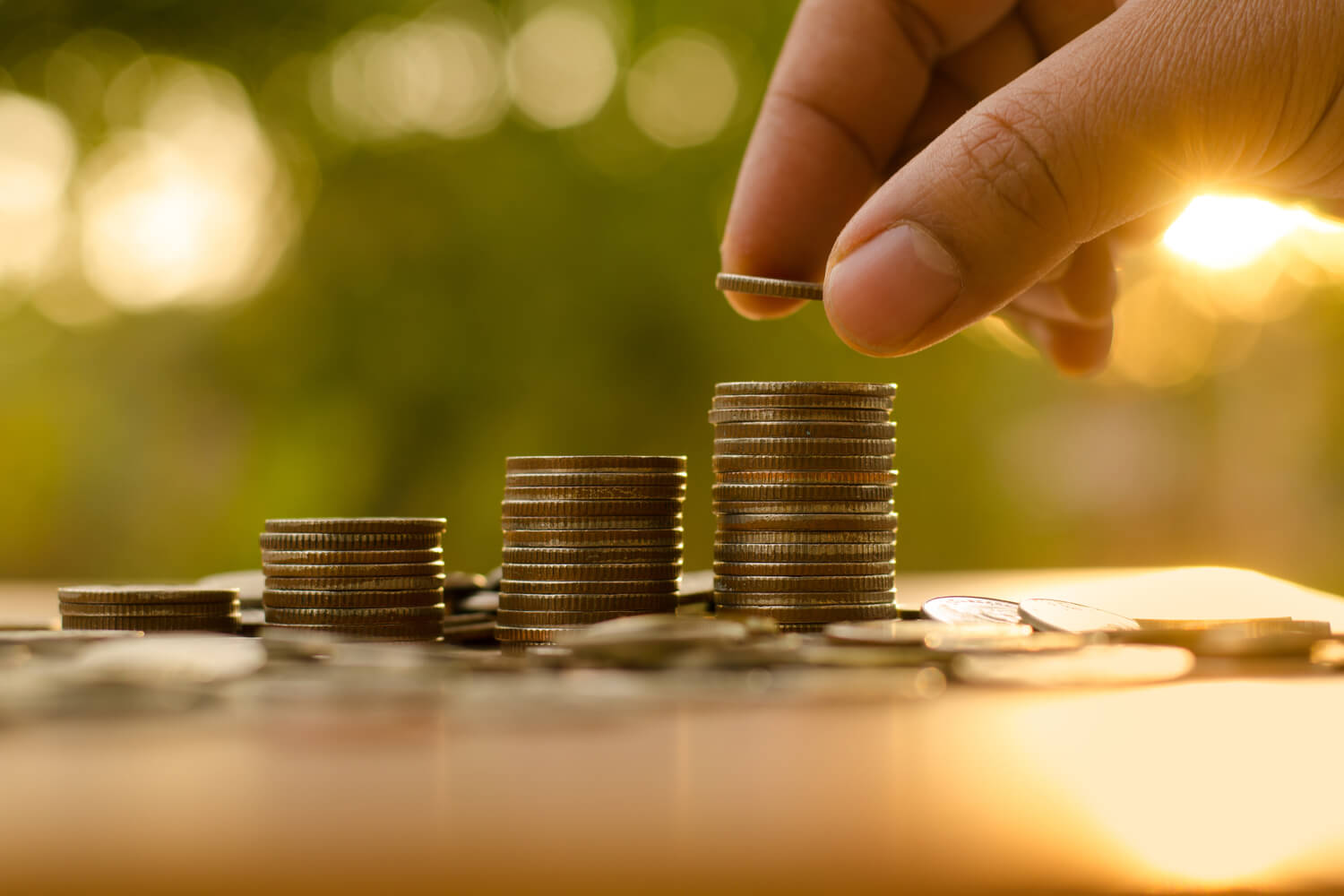 It is often seen that mothers perform some or all of these roles themselves, quite capably, but these roles are more defined for a father. Of course, we admit, a mother has a more important role to play in parenting. But that in no way diminishes a father’s importance.

You play a pivotal role in making your child more independent. The skills you teach them to help them in becoming strong, respectful, and self-sufficient. And always remember, a father’s role is never”done”. Even after they become adults and move out of your house, they will still turn to you for advice (and at times money!).