Stem Cells in Pregnancy and How They Can Save Your baby’s Life!

Out of the 26,028 births happening every day in India, solely 0.4% of pregnant parents have their stem cells preserved. Stem cell banking in pregnancy has been a choice for parents for the past twenty-five years; even then the perception of knowledge and cognizance of the decision, and consistency of information given to parents, remains low. In a country like ours, the lack of education is a major factor. There is also considerable confusion between public and private stem cell banking options leading to an extremely low number of pregnant parents opting for stem cell banking during pregnancy. 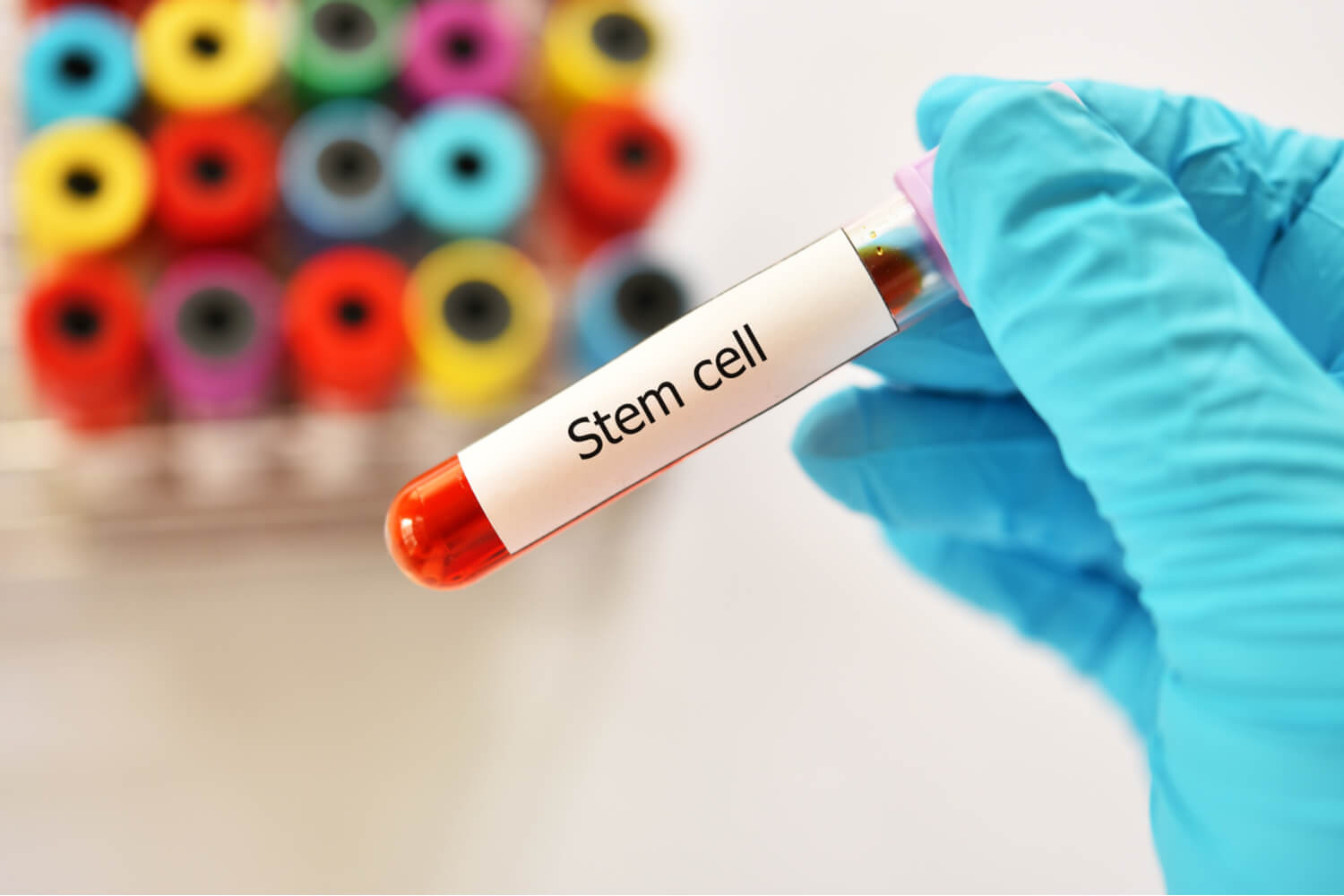 What are Stem Cells?

Stem cells are the master cells that act as the elementary building blocks of our body. Just as the seed of a plant gives growth to branches, flowers, fruits, leaves, roots, and stems, these stem cells have the potential to evolve into special cells such as blood cells, bone cells, brain cells, heart cells, muscle cells, etc., in our body. How do Stem Cells Work?

Stem cell treatment boosts the reparation response of unhealthy, impaired, or injured body organs using stem cells. Instead of donor organs, which are constricted in supply, cells are utilized, thus making it the succeeding phase in organ transplantation.

Researchers culture stem cells in a laboratory setting. These stem cells are manipulated to alter into particular types of cells such as blood cells, heart muscle cells, or nerve cells. The special cells are then implanted into a patient.

For instance, if the patient has a brain disorder or disease, the cells could be administered into the damaged or diseased area. The flourishing transplanted brain cells could then contribute to repairing the area in the brain which is malfunctioning. Reena Singh’s (name changed to protect patient’s identity) odyssey with multiple sclerosis began five years ago.  Multiple sclerosis is a long-term disease that attacks the central nervous system, affecting the brain, optic nerves, and spinal cord. In spite of being given a high dosage of the medicinal drugs for her recovery, there was no improvement in Reena’s condition and she had to endure various side effects. After weighing her options, Reena opted for private treatment. To get the better of her immune system,  she had to go through a session of chemotherapy. Subsequently, in the month of January, she started to get stem cell treatments, followed by an autologous stem cell transplantation, wherein her own stem cells were gathered from her blood and injected into her body via intravenous infusion. Important changes were noticed right away, particularly with regards to the functioning of Reena’s brain. Her sight was restored and she returned to work after two months of the transplantation. As an outcome of her stem cell transplantation, Reena’s Multiple Sclerosis has stopped progressing which is a positive outcome in the miraculous world of stem cell therapy.

There is a lack of consistency in the subject matter given to parents about stem cell banking during pregnancy. This creates confusion and a shortfall of knowledge, and thus prevents pregnant parents from picking the right choices. Data sources for pregnant parents on stem cell banking are fragmented, varied, and inconsistent. This contradictoriness of data is highly concerning as pregnant parents, in order to make informed decisions about stem cell banking, need proper, applicable, and verifiable data that is legitimate, accurate, organized, and supported by the current evidence. This needs to be in an assortment of formats through reliable sources that are also consumer-friendly.

Health professions should be identified as the preferable communicators of the subject matter regarding stem cell banking for to-be parents. It is of utmost importance that information on stem cell banking is advised as part of regular prenatal education for parents.

List of Diseases that can be Cured & Treated by Stem Cells