Symptoms Of Pregnancy In The First Week

Pregnancy is described as the period when one or more offspring develops inside a woman. It is also called gestation. A multiple pregnancy involves more than one baby growing in the womb. Conception occurs when the egg leaves the ovary and travels to the fallopian tubes. It meets the sperm and gets fertilized. This fertilized egg then travels and implants itself into the ovary. Some believe that in the first week, the woman is not pregnant as fertilization takes place in the second week. This is speculative and not a proven theory. Also doctors start the calculation of 40 weeks from the first week after the last periods.
This gestation period lasts for 40 weeks from the last menstrual cycle, after which there is childbirth. There are a few signs which confirm a pregnancy. Some of them can be seen at the beginning of the pregnancy itself, though some may take a few weeks to show.

When a woman is not planning a pregnancy, the first week may actually pass without her realizing that she is pregnant. In fact even the next week may pass by without this realisation. In a few others, the cycle may be erratic and a delayed or a missed period may not be noticed.

In the first week the baby is called blastocyte. There are a few symptoms of pregnancy in the early weeks of conception. There are no immediate and obvious signs except for a missed cycle. But in many women, there are signs which make them realise that they could be pregnant and maybe should get a blood or urine test done to confirm the same. Let us detail them out.

There is nothing much you can do about the fatigue in the initial weeks of pregnancy, except rest. But if fatigue is accompanied by dizziness, heart palpitations or breathlessness it is better to seek medical advice.

Hormonal changes: When a woman becomes pregnant, there are a lot of hormonal changes that occur in the body. One hormone is HCG (Human Chorionic Gonadotropin) which is what gets picked up in a blood or urine sample in a test to confirm a pregnancy. This hormone increases the blood supply to the pelvis which results in a sensitive bladder. This is the reason why pregnant women feel the need for frequent urination.
The other main hormones are estrogen and progesterone, which are also called the pregnancy hormones. There is an increase in the estrogen level which helps the uterus and placenta to transfer nutrients and support the baby. This increase in estrogen level causes nausea and morning sickness.
Progesterone helps in transforming the small pear-sized uterus to a size that can accommodate a baby. Both these hormones also bring about mood swings in a pregnant woman. Over reaction to a simple situation or the smallest act starting flow of tears is quite common.
There could be sudden feeling of joy at being pregnant at times. At other times, women feel depressed at the thought of all the effort and risk it entails. This is something which settles down as women progress into their pregnancy.
Even at two weeks of pregnancy all the above symptoms may be present. In a few women, the symptoms might be totally absent and it may take a while for them to even realize that they are pregnant. Each pregnancy is unique, so it is not possible to say these symptoms will definitely show at such and such weeks’ time. But these are the common symptoms present in the first and second week of pregnancy.

Are Acne Medications Safe To Use During Pregnancy?

During pregnancy, elevated hormone levels can bring about a variety of skin changes. The most commonly experienced skin issues revolves around acne. With regard to a non- pregnant woman who receives a broad range of prescription drugs, the pregnant woman has simply a limited choice as she has to be more careful when it comes to selecting the medicines. Acne most frequently appears during the first and second trimesters of pregnancy. This can happen even if you had a clear skin during the pre-pregnancy time. What Causes Acne During Pregnancy? An increased level of a hormone called androgens results in boosting the activity of the sebaceous glands of the skin resulting in the production of more sebum, an oily and waxy substance. This oil along with the dead skin cells can block the pores, offering bacteria the space to dwell. This accumulation of bacteria results in inflammation and breakouts. Women who are susceptible to acne during their menstrual periods have an increased chance of experiencing pregnancy acne. Is It Safe To Use Acne Medication During Pregnancy? No. Majority of the acne medications are not safe and might harm the unborn child. Even though most pregnant women will.... 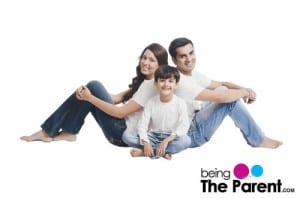 Provide a Healthy Environment at Home

[caption id="attachment_6183" align="alignright" width="300"] Provide a healthy environment at home[/caption] Welcoming your child in a healthy and friendly environment at home is not only the responsibility of the parents but also the need of the child. If a child grows and develops in a healthy environment, it will reflect on his personality. From the time a baby is born to early years till 5, a child develops habits based on the information his mind processes and store all these crucial years. So let this learning experience be the one that makes his childhood strong and helps him in the development of the brain. If the parents maintain a friendly relationship with their children, it will have the following advantages: The child will discuss his problems with his parents and will not hesitate to share his thoughts with them. He will trust his parents more, if they behave like a friend. He would like to accept their advice willingly in a congenial environment. Learning would become easier for the child if the parents respect the child and his feelings and do not enforce their decisions on his. But being a friend does not always help. There has to be some authority.... 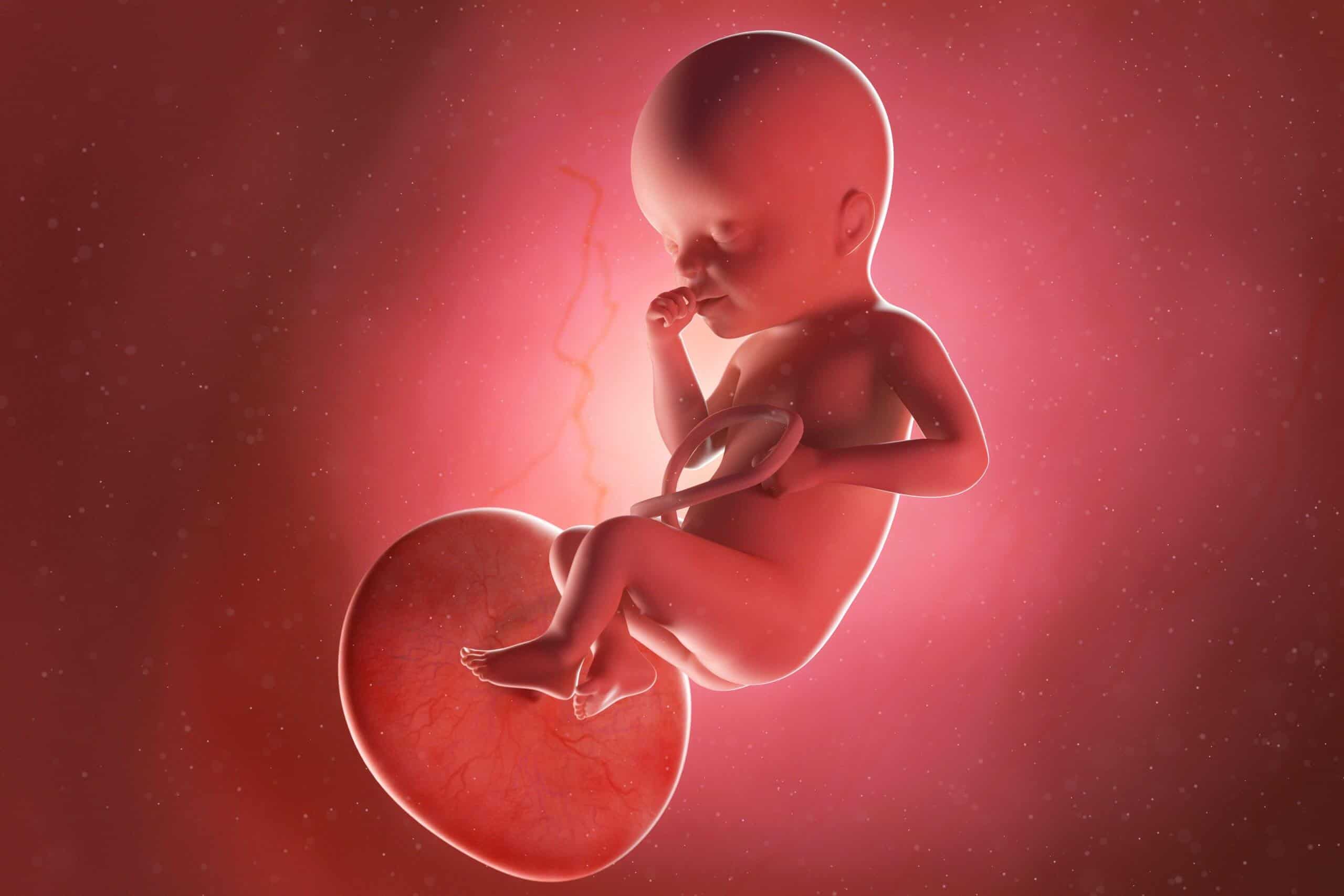 Week 25 How’s cauliflower for a baby? A lot of development in the lungs happens this week as the baby prepares to breathe on its own. Air sac are formed in the baby’s lungs. You are almost at the sixth month of pregnancy. Though you would have planned many things for the baby’s arrival it is time to go shopping for the baby. Word of advice: stick to basics, the little doesn’t really need a lot of stuff and his happiness is dependent on being fed, cleaned and able to sleep. Simple! Your belly is getting rounder and rounder with every passing week and Mama, you so look pregnant with each passing day now! Physical and Emotional You You might notice the gum bleeding. This is called gingivitis, the gums would be working hard to support your teeth and the surrounding area. Remember to brush your teeth twice a day. Do visit your dentist during pregnancy. Progesterone and Relaxin are the two hormones helping your muscles and ligament to expand and make space in the womb. They also make the body loose hence preparing for child birth. Warm bath and massage on the tummy will help. You might be finding it difficult in controlling your hunger and would be frequently snacking....