9 Best Board Games For Kids

In the rapidly advancing technological and virtual world, there is hardly any time for a ‘good old days’ family time together. Earlier times used to have less competition and more social togetherness, but now, to survive in this race, everyone is concerned with their selves. However, we don’t want to compromise with our kids’ upbringing at any cost.So, to make them learn different skills effectively and also extract some quality time, why not try board games for kids? It is the best solution to opt for in today’s digital era. 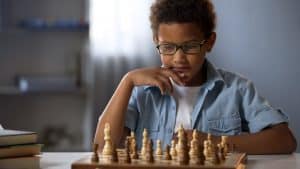 It is the most popular board games for kids. If your kid is of 6+ years old, then you should buy this one. Spot It promotes visual perception and observation skills. It has 55 circular cards which are designed in 8 symbols of different orientation and size. The one who manages to spot the first common symbol between two or more cards is the winner. After each match made, the cards are changed to maintain the concentration of kids. A simple game with a simple aim might get your kids some fun.

It is the most recommended amongst the fun board games for kids of ages six and above (not suitable for three years or below aged children). Let your child operate with creative learning through his board game. It includes a game board, tweezers, 12 ailments and instructions booklet. Place all the ailments on the board matching with their spaces. Now the player has to carefully remove those ailments by tweezers without touching the sides failing which will light the nose red. The player with highest ailments wins the game. As the game says, ‘make him better or get the buzzer’ play it solo or with a group of friends.

No matter if the game makes it to the buying cart or how old the game is, it has undoubtedly remained the best board game for kids. It promotes strategy making, thinking process and increases focus. Drop down the gadgets with Chess application and get down to play it real with kids of ages five and above.

It is one of the new board games for kids of ages 8 and 8 plus. Telestration, as the name suggests, enhances drawing communication and creativity skills. Each player has his/her erasable sketchbook. On the role of the die, the players determine their secret word and draw it within 60 seconds. Then the books are passed to the one sitting their left who guesses the word and passes gain. Players tell their illustrations in the most hilarious and unpredictable ways.

It is a game for children (aged nine and above) and adults who are entertained by puzzle and problem-solving activities. Introduced quite recently in 2017, it is one of the most innovative games. Players act like an artisan and design a stained-glass window for Sagrada Familia. They must create according to the window needs and materials as appeared in the coloured dice. The artisan with the highest score wins on successful completion of the window. This will promote creativity, strategy making and problem-solving abilities in 30 minutes of playtime.

Is your child weak in geography? Gift him/her this game on the next birthday. It is the best board game for kids who belong to the 10+ age category. In ancient civilization, the players lead a military troop or are the creators of artisans and philosophers’ nation. They build a powerful merchant state or become the masters of science and technology. Establish an enthralling wonder for generations to come and be the ruler of the most influential civilizations on Earth.

To bring out the strategist and planner in your younger ones (of age 13 and above), let them dominate like a monarch in the kingdom of evergreens and rivers. The players are required to bring a more prominent civilization to the kingdom competing with other rulers with the same agenda. The one who establishes a dominion is the true monarch. This game is undoubtedly one of the best board games for kids you wouldn’t want to miss.

Clue Junior Game is a revised easier edition of the popular adult game Cluedo. This game is apt for kids aged six and above. Someone ate a very last slice of cake. Now the players have to find out who did it, what they drank with it and when they did it. The kids will love themselves in a detective role. They get excited as they uncover clues all through the game.

World of Disney belongs to treasure hunt genre. It is designed for kids aged five and above. Two to six kids can play this game. World of Disney promotes teamwork. With all-time favourite Disney characters in it, this game can make excellent family time. Throughout the journey of this game, each player has to look out for Disney objects. There are more than a thousand hidden treasures to uncover.

These were few of the best board games for kids. Consider the age and understanding ability of your kid while you choose any of the board game. Prefer the ones with similar interests which could entertain as well as educate them in a fun way. It will not only upgrade the learning and social and communication skills but also develop a child’s brain, memory and multi-tasking skills. The added advantage will be increased attention and concentration level. Always read the gaming instructions and make sure that it is simple and easy to understand for your kids. Some games are not worthy of buying if it has complicated rules.
When the world’s eyes are on the screens, make your child focus on creative knowledge. Let your child learn and explore as s/he grows older. Promote innovation in the generation, which urgently requires it. Ensure quality time with your family to avoid the regret of not giving/spending moments with them.
Go ahead and shop on!
Forget all the worries and play on! How to Choose the Right Baby Body Wash For Your Baby? How to Choose the Right Baby Moisturizer For Your Baby? 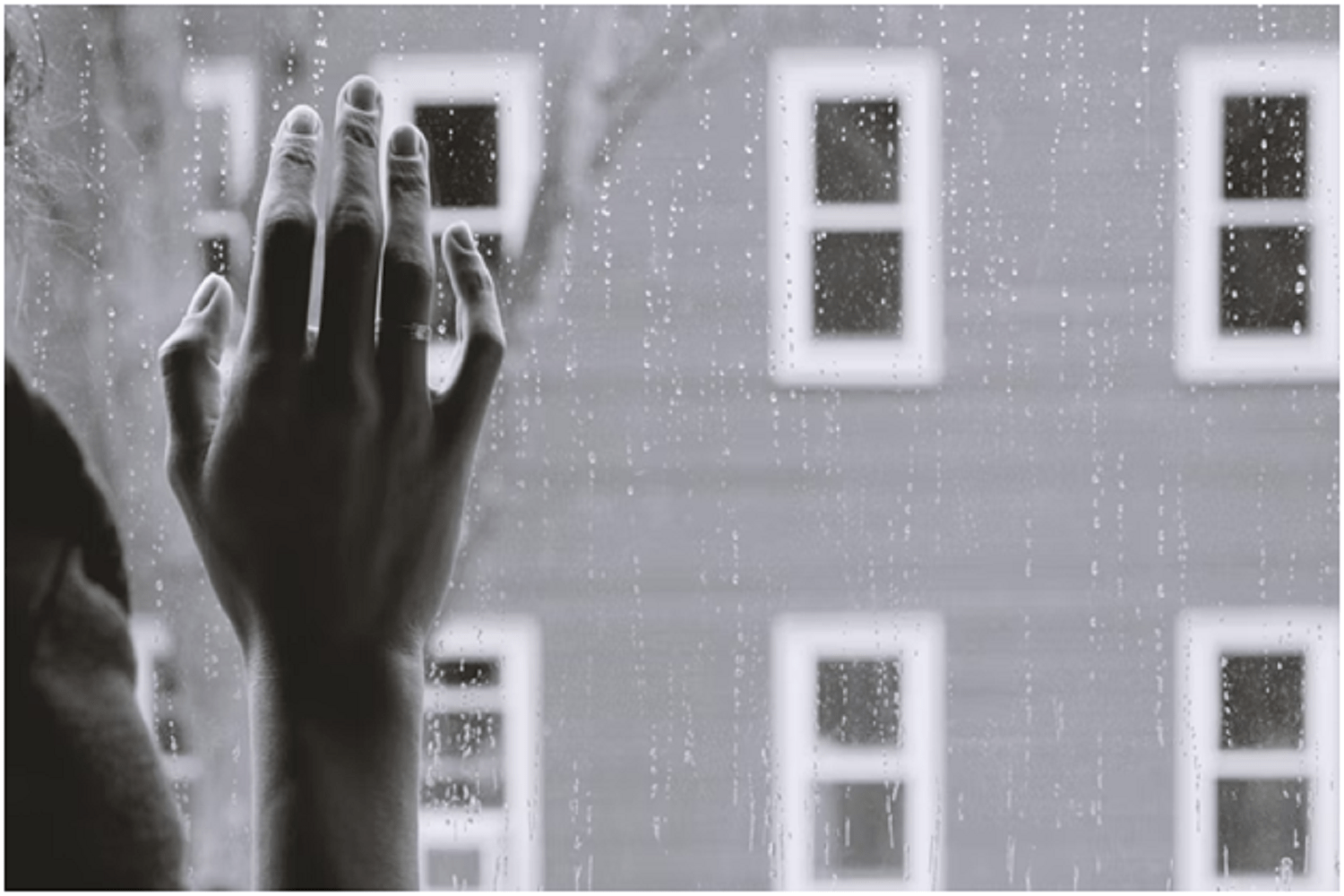 Coping With an Estranged Child