Lots of children born to this world are not so lucky so as to be born with perfect health. Some are born with several health problems. Others, even though born healthy, will develop serious illness during their initial stage of life. Both ways, if a child not attaining developmental milestones, it will be overwhelming for the parents and near and dear ones.

One of the common causes of childhood developmental disability is ‘cerebral palsy’.

What Is Cerebral Palsy (CP)?

Firstly, we need to mention here that cerebral palsy is not considered as a disease. It is a group of disorder affecting the child’s central nervous system. It happens when the parts of the brain controlling the ability to use the muscle get injured due to various reasons. Cerebral palsy is the most common disorder of childhood, which can weaken the motor skills of a child and affect his body movements and postures.

How Does Cerebral Palsy Affect The Child?

Does The Damage OF The Brain Gets Worse As The Child Grows?

Cerebral palsy doesn’t worsens over time. The brain damage that leads to cerebral palsy is generally non progressive. That is, there will be no ongoing degeneration of the brain. The initial damage occurred to the child’s brain will be the stretch of damage for the rest of the child’s life.

What Are The Causes Of Cerebral Palsy?

There are several causes that can lead to cerebral palsy. It can be a brain injury that might have occurred during the baby’s development in the womb or during the birthing processes of the baby. Some of the causes are:

What Are The Types Of Cerebral Palsy?

Depending on the level of severity the cerebral palsy can be broadly generalized as:

Depending on the inefficiency to control body in the desired manner, cerebral palsy is classified into:

Apart from all these, mixed cerebral palsy is reported in some children with combinations of the various forms of cerebral palsy. For example, the limbs can be affected with spastic CP and other parts with non spastic or vice versa, blending stiffness and involuntary movements.

What Are The Symptoms Of Cerebral Palsy?

Not all the signs are visible at birth. The signs vary with the severity and the area of the brain affected. The most commonly found early childhood symptoms are:

How Is Cerebral Palsy Diagnosed?

When a baby is born prematurely, or with some health conditions, the doctor will watch the baby closely for too tight or too loose muscle tone, or any developmental delays particularly in key areas of motor function such as: visual alertness, grasping the objects, holding the head up, rolling over, sitting, standing up, walking etc.
But when the baby is born without any risk factors, CP can’t be diagnosed during the first year of the baby’s life. However, anyway CP can be diagnosed before the second birth day of the baby as by then lots of signs and symptoms would surface. Your child’s doctor can confirm the doubt by running an MRI scan, CT scan or EEG.

How Is Cerebral Palsy Treated?

Early treatment is essential as the developing stage of the brain and the body will be more adaptable to the treatment. The treatment is not focused on curing but making the child capable of living as independently as possible. For this, there will be a team of specialists to treat the child. The team includes:

Be a strong mother and make your child independent and face the world bravely. In spite of all the treatment, there is some magic that only a mother can do. Diagnosed with CP doesn’t mean that your child can’t chase his dreams. The world is full of people who have made it big in spite of physical limitations. Read about some of them here 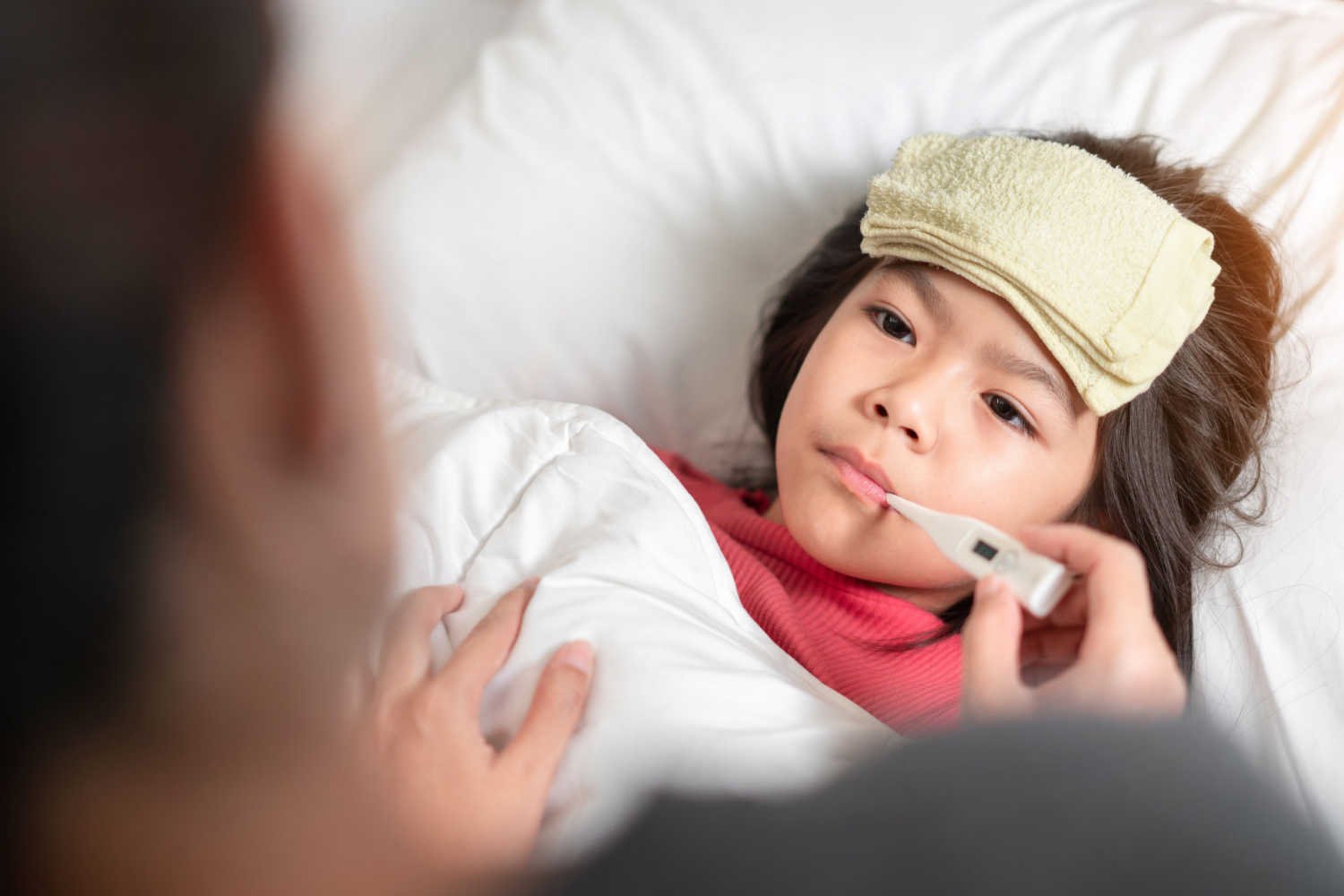