When Do Children Stop Believing In Santa?

It is that time of the year when the air is filled with holiday and cheer. It is Christmas time. Children love Christmas, not only because it translates to holidays, but also because Christmas is the time they have been waiting all year long to get their favorite gifts from the much loved Santa Claus.

Santa Claus Is Coming To Town

When Is Your Child Ready To Be Told That Santa Is Not Real?

Child psychologists believe that by the time they are seven years old, kids can tell the difference between reality and fantasy. So you can start expecting logical questions around Santa Claus around this time. However, many parents take efforts to prolong the magic of Christmas in their children’s lives by leaving food and drinks for Santa Claus and reindeer before going to sleep and then creating footprints leading to stockings for the kids to discover the next day.

How Do The Kids Find Out That Santa Is Not Real?

A large majority of the kids are told about Santa Claus by either their friends or their parents. But many at times, they grow out of believing in Santa themselves.

What Makes Them Realize Santa Is A Myth?

As they develop intellect, the prospect of a portly man climbing down the chimney of every house in the world starts sounding a bit unlikely and unrealistic. They will also understand that reindeer cannot really fly, they are terrestrial. They also realize magic is not real. That is when they figure out themselves that Santa Claus most likely is folklore. However, some kids do continue to believe in Santa Claus despite their logic suggesting otherwise, especially when adults in the family (like parents and grandparents) who they look up to seem to be suggesting that Santa Claus in fact exists.

How To Break It To Your Kid That Santa Is A Myth?

So is your child 6 or 7 and still believes in Santa? Are you tired of sustaining the whole make-belief surrounding Santa? But are you also worried that your child might not take the revelation nicely when you tell him? Here are few ways you can break the news:

One of the scariest question you can face from your child as he realizes Santa is not real is “why did you lie to me?” It is important that you explain to the child that your motive was not to lie but to let him believe in a beautiful fantasy that children world over grows up with. Assure him that you love him.
On the other hand, there can be some children who will never ever stop believing in Santa, mainly because they strongly associate Santa to be the one who makes Christmas magical. Parents of such kids can teach them to play Secret Santa and be Santa in their own generous actions. Parents can encourage them to do some charity, like distributing toys, clothes etc. to the underprivileged kids, and share with them the joy of getting to act like Secret Santa.
In whatever way you decide to break your child’s fantasy, we wish you good Luck and Merry Christmas!

Polio Vaccine for Babies – All Your Questions Answered

Everyone remembers the iconic advert where Amitabh Bacchan promoted getting the polio vaccine for your babies. The government chose him to do that advert for all the right reasons. People lacked awareness, and the government had to do something about it. And the actor did the job with his presence and influencing powers. But, a brief video spanning a few seconds cannot answer the questions that people have about the polio vaccine for babies. So here is what you need to know about the polio vaccine, its benefits, types, dosage, and side effects. Polio is Infectious and Life-Threatening Babies can get Infected with Polio Easily Prevention of Polio Through Polio Vaccine Benefits of the Polio Vaccine Types of Polio Vaccines Side Effects of Different Polio Vaccines This is When You Can Avoid or Delay the Polio Vaccine Age Limit for the Vaccine Polio is Infectious and Life-Threatening Poliovirus causes polio, and it is an infectious, life-threatening disease. A baby can get infected via physical contact with someone suffering from polio. It is contagious. Poliovirus affects the brain and the spinal cord in the body and may result in paralysis of certain parts. The.... 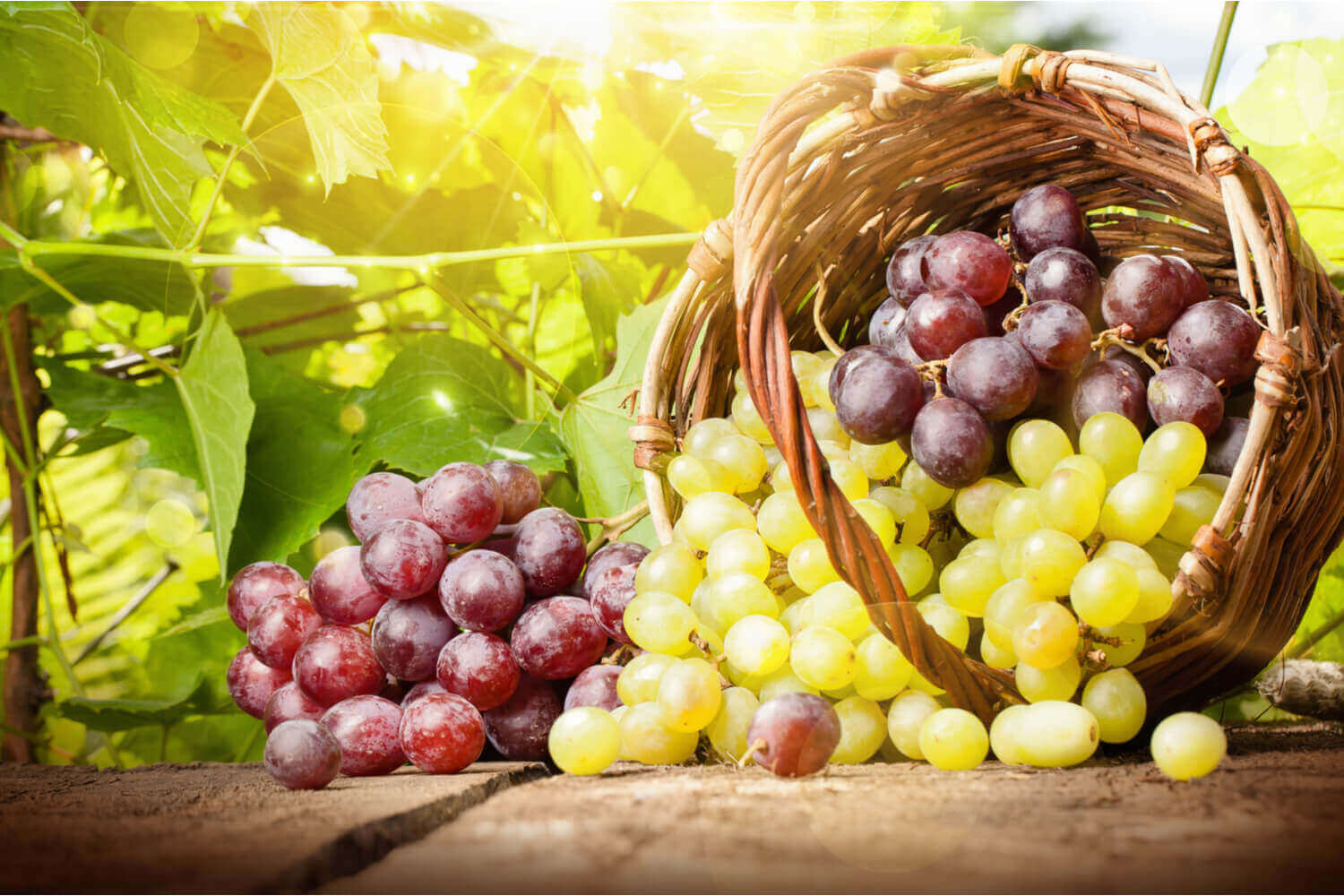 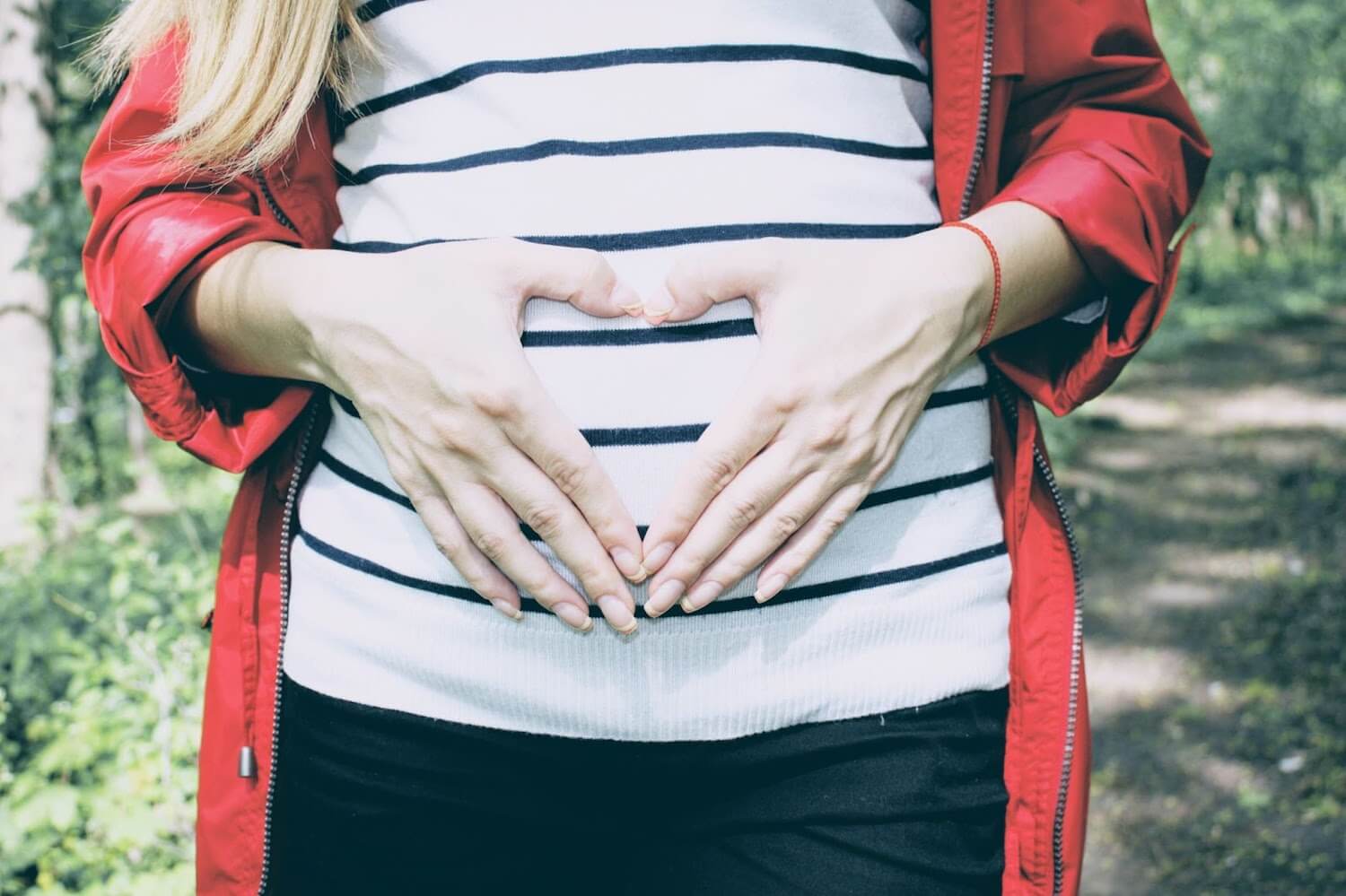 The U.S. has seen very high rates of teenage pregnancies for a long time. Teenage pregnancy means when a woman, who is under the age of 20, gets pregnant. While we are seeing declining numbers in terms of actual teenage birth rates in the U.S., teen pregnancy still remains a big problem in many parts of the world, which is why it is crucial to shed light on the risks that young girls face. Here are some of the major risks and consequences of teenage pregnancies that can lead to health problems and more. Education and Career One of the major teenage pregnancy risks is that you may not be able to finish your education. Whether you start expecting in high school, college, or even university, it can make some significant changes to how you approach your learning. You may not be able to take every lesson because of your symptoms, leading to bad grades, incomplete studies, and inability to apply for jobs later on. Of course, these days, you can take some homework help from online resources too. If you need to write a research essay to make sure you keep your grades up, or if you need some thesis help, so your graduation exam doesn’t get affected, you are able to do so using such....