As a pregnant woman you can expect your body to undergo numerous changes over the course of pregnancy. The size of your body will change, you will undergo mood swings, there will be a change in your attitude and even your shoe size might change. Pregnancy is a big life-changing event, both physically and emotionally for any woman. From the time you conceive, until the time of delivery, different physiological, metabolic and anatomical changes occur inside your body. There are some changes that you are aware of and are expecting and then there are some that take you by surprise. Voice change during pregnancy could be one such thing that you would be totally unaware of. But it is normal, there is nothing to be alarmed about. There are chances that you are pregnant and noticed that your voice is sounding a little different and if you are a singer, you are not able to cling to the pitch or even your normal voice has turned hoarse. There is no need to be anxious, it is just another pregnancy side effect. Continue reading to know more about voice change during pregnancy.

What Causes Voice Change During Pregnancy?

When To Seek Medical Attention For Voice Change During Pregnancy?

Most of the time, the voice change during pregnancy is temporary and will resolve by itself shortly after delivery when the hormone levels fall back to normal. However, you should consult a laryngologist if you experience the following symptoms, as, sometimes voice change can be a sign of some underlying issues.

There is no need to push or strain your voice to make it better. Leave it. Straining your larynx during pregnancy could damage your vocal cord as they are fragile due to increased level of pregnancy hormones. Breathing exercises and drinking water are the most effective remedies for voice change during pregnancy as they help to bring down the swelling. You should also avoid caffeine while you are pregnant as it is not good for your baby as well as your voice. Relax, sit back and remember you will definitely get your normal, sweet voice back and will be able to sing a lullaby to your baby shortly after delivery. 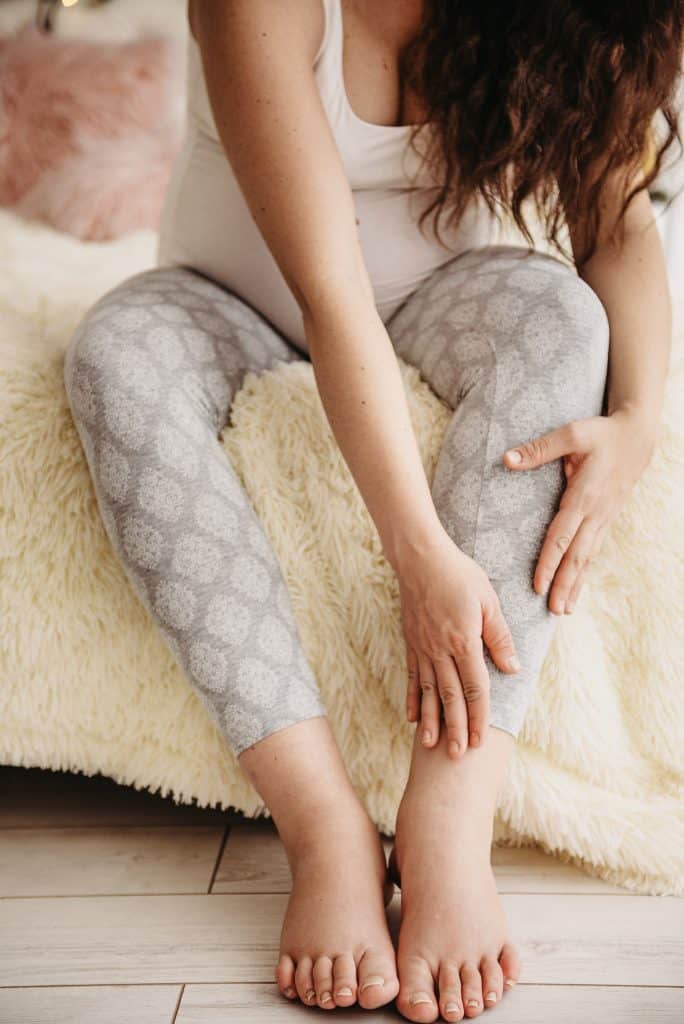 The memorable pregnancy journey cherishes your entire life—an enticing journey of pleasures and problems for every woman. Among the myriad of problems, Feet Swelling During Pregnancy is a common concern for every pregnant lady.     Don’t panic if your feet or ankles or swollen, you are not single in this tremendous world. Go and enjoy a tour of new footwear shopping. Before that, let us understand why your feet get swollen. Try practicing the simple home remedies to bring a lot of ease. Swollen ankles or feet bother if your job persists in sitting for longer intervals. Wearing uncomfortable shoes also triggers Swelling. What Is Edema During Pregnancy? Edema is swelling of feet and ankles during pregnancy after 22 weeks. It can happen in the face and hands as well. This swelling changes with the weather and even by the time. It increases in the evening. For many women, this problem persists until delivery. What Are The Symptoms Of Edema During Pregnancy? Swelling is the most prevailing concern for every pregnant woman. Your ankle gets swelling while you are sitting for long durations. Swelling happens in the morning. So, consult your doctor....

Top 10 Disciplining Strategies For Your Toddler

We all grew up either despising or sympathising with a parent whose child misbehaves in the public. Back then, you must have snorted and made a mental note that your child won't be like this. Aloha! And suddenly you become that pitied parent. Now you have to bear the glares in the supermarket as your child whines for a chocolate. Do you quickly hush him by handing over the chocolate or let him create a headache for others? What is right? The solution lies in avoiding such situations and disciplining your infant. To discipline is to teach your child to behave well rather than taming him by punishing and spanking. Too much leniency or control may develop him into a brat or sulky kid. Go through the following approaches towards effective disciplining and see what suits you! 10 discipline strategies for your toddler Distract and divert:Think from your child's point of view - he does not create a mess to annoy you. He is rather inquisitive, exploring, learning and having fun. In such a messy situation, wait for some time, do not start explaining right and wrong. He won't understand or listen. Toddlers get easily distracted, call him by his name and point to something else..... 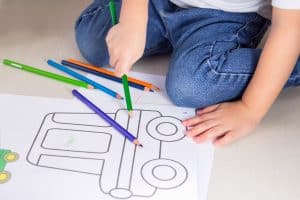 A coloring book contains various outlined pictures in which a child can fill different colors using his imagination. It can have several images of cartoon characters, flowers, different figures, and daily life materials that they can see near them. A coloring book can also contain sample pictures which can guide them into how to fill colors inside the character. Sometimes by connecting the dots, they can create a character to color in it, or a story can be created with the help of connecting dots.   What Are The Advantages Of Coloring Book For Your Child? A child, while growing, needs various activities, which helps in his overall development. A coloring book is an overall tool to develop the imagination of a child in his growth years. It consists of various outlined pictures in which a child has to add colors using his imagination with the help of crayons, colored pencils, marker pens, paint, or other artistic tools. The main advantage of a coloring book is it creates a sense of patience in them. While filing colors guide them to use their energy in a proper way, they also learn to figure out various shapes and sizes along with the objects they see near to them, such as....

Retaining your sanity after taking your toddler out for a grocery shopping trip! Sounds like wishful thinking, right? What if I were to tell you that it could turn into reality? As a mother, a small chore such as taking your toddler grocery shopping is also an eventful outing. It is no mean task, and can certainly turn into a nightmare if your toddler has a meltdown in the shopping aisle. Some amount of preparation and a lot of patience can help you tide through this action-packed trip with your toddler! Below, we've listed some interesting guidelines to make grocery shopping with your toddler relatively easy. 12 Helpful Tips When Taking Toddlers Grocery Shopping Plan your trip: Plan your grocery shopping trip according to your toddler's sleep and food timings. A hungry and tired child is more likely to run out of patience and throw a tantrum while grocery shopping, than one that is well-fed and has napped well. However, with developmental changes setting in, your toddler could have inconsistent sleep and food times. Hence be prepared to leave either ahead of your scheduled time or later than that. Baby first! Give your child a ride: You definitely don't want to push....