Pregnancy is a time in a woman’s life, which is very exciting as well as challenging. Pregnancy comes with many dos and don’ts. It encompasses many restrictions as well that are important for the mother and the baby. As pregnancy is a precarious one, all doctors plan smoother ways to keep track of the patients. The obstetric history of the pregnant lady is of utmost importance. GPA System In Pregnancy helps the evaluation of obstetric history. GPA is a tool that helps to calculate it. It aids the gynecologist to know the obstetric history of the mother to be. This, in turn, helps to understand the case of the woman better.

The GPA System In Pregnancy helps in calculating the woman’s obstetric history. It considers the count when she has been pregnant, known as gravidity. The times she has given birth to live births is known as para. The fetal deaths that have taken place in the uterus are known as abortions. All these pointers help in the calculation of the obstetric history of a woman.

What Is GPA System In Pregnancy?

Exposure, which is air pollution or traffic-related, can have undesirable pregnancy results. Living near the polluted area harms the biological system. A survey reported the same. The report explains for a rise in premature birth, abortions, and hypertension.

When we speak of the travel activities of the women, much isn’t known. Questionnaires are doubtful and not precise. They don’t provide adequate information on the travel schedule during the pregnancy phase. GPA is much more advanced than the questionnaires, yet it has its own set of limitations as well.

What Is G And P In GPA System In Pregnancy?

G stands for Gravida and P for para. These are medical terms related to pregnancy as well as birth. The gravida (or gravidity) is the total of the confirmed pregnancies of a woman. Para or parity, is the total number of births a woman undergoes post 20 weeks gestation. Both these terms help in accumulating the health history of a woman.

How Do You Calculate Gravida And Para In GPA System In Pregnancy?

Gravidity comprises of the total count of the confirmed pregnancies. Each pregnancy calls as only one, even if the pregnant woman has triplets or twins. For example, a woman who has triplets or twins but has a miscarriage at eight weeks is three gravidas. The birth of twins at 36 weeks and the birth of a single baby at 40 weeks also result in 3 gravidas.

Parity refers to the total births post 20 weeks but not the total number of infants that are born.

The para comes handy when recording the four-digit system, including more significant details. The four-digit acronym is TPAL. The acronym stands for;

For example, the history of the pregnant woman is G3 P2 T1 P1 A1 L3. The interpretation being, a total of three pregnancies. This includes two live births post 20 weeks, one delivery at the term. This also states one premature birth and one abortion before 20 weeks. This means three living kids.

Para, also called parity, refers to the total number of finished pregnancies. The evaluation of parity is at 20 weeks gestation. Parity is not determined by the total count of fetuses that take birth. So, a woman who is pregnant once and has given birth to twins 20 weeks later is Gravida 1 Para 1.

What Does Gravida 3 Para 2 Abortion 1 Mean?

The abbreviations GPA in GPA System In Pregnancy known as Gravida, Para, and Abortion. This means prepartum, postpartum, or dystocia. These abbreviations or acronyms are visible on the obstetrician’s chart. In case it is G3 Para 2, Abortion 1, it signifies three pregnancies. Those three pregnancies mean two live deliveries and one stillbirth.

GPAL stands for the starting of gravida, para, abortion, and living. This helps in identifying the type of pregnancy. The number of pregnancies, the birth, abortions as well as the living kids a mother has given birth to. GPAL is also an introduction of newer methods to learn, create, share as well as manage. This even helps to prove the result in a shorter span and with better learning quality.

Hence, GPA System In Pregnancy assists the gynecologist in understanding the obstetric history of a woman. This helps them in helping a pregnant woman during and after her pregnancy tenure. A woman doesn’t need to go over blood tests, as GPA prevents her from doing so. Post an abortion; it is safe to plan for the next baby following the GPA. 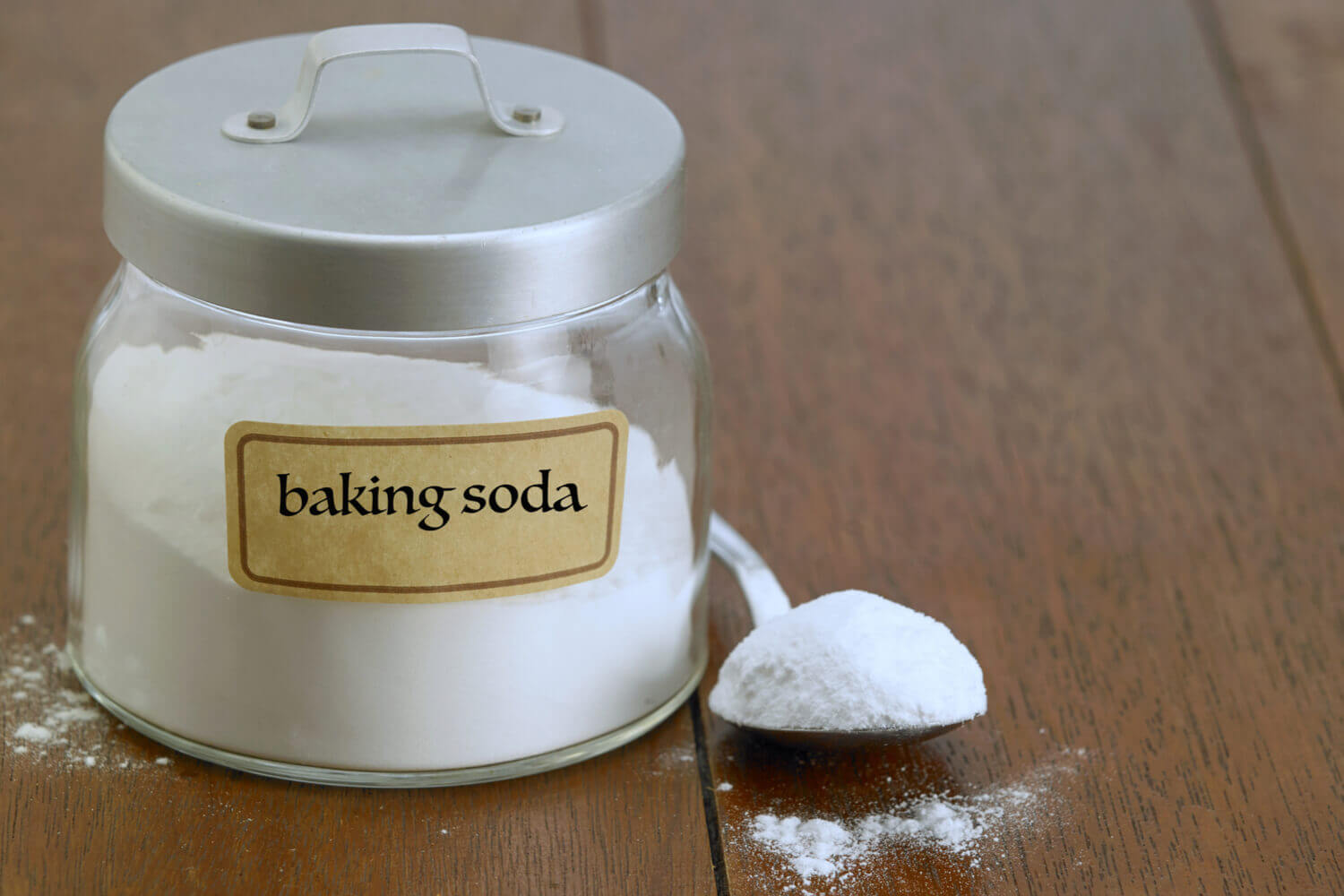