Is It Safe To Take Hydrocodone During Pregnancy? 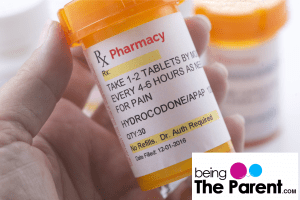 Is It Safe To Take Hydrocodone During Pregnancy

Now a day, an expecting woman is supposed to take double or even more medicines in the course of pregnancy when compared to her mother. Another disturbing fact is that the use of medications during the first trimester of pregnancy has increased by 60% during the last 30 years. Of course, no pregnant women can completely stay away from medicines. But what one should remember is even the medicines one takes before pregnancy safely can turn harmful to pregnancy and the child in the womb.
Pregnancy is considered as a fantastic period full of excitement, thriller, anxiousness, and last but not the least – pains. Yes, irrespective of all the measures taken, all pregnant women experience different sorts of pains and aches to a certain extent. Back pain, episodes of headaches and leg cramps during pregnancy are quite common. This is mostly because of the physical changes happening in her body. Following a healthy diet during pregnancy and 8-hour sleep to prevent any muscle pain in your body. However, the expecting mother often tries to grab pain killers to alleviate her discomfort. But how safe is pain-killing medicines for a pregnant woman? Let’s see.
Hydrocodone refers to a kind of drug which helps relieve pain and swell from the patient’s body. According to the Food and Drug Administration Body has mentioned it in the C category of the medications for pregnant women as studies have proven that this drug item has some side effects which can cause a deadly result to the fetus of the tested animal’s bodies.
In this article, we will discuss Hydrocodone and how does it affect the woman in pregnancy. We will also have a brief overview of the symptoms and precautions which are to be considered while consuming Hydrocodone during pregnancy.

Hydrocodone In Pregnancy And Beyond Hydrocodone In Pregnancy And Beyond

The prolonged consumption of Hydrocodone during pregnancy can cause physical dependence on the intake of the drug, which can be very harmful to the woman. This drug comprises of two main components, which are acetaminophen and ibuprofen. Acetaminophen is used to cure high fever and prevent mild pain in the abdominal region, whereas ibuprofen helps prevent headaches during pregnancy

and relieve from pain. But, both of these substances should not be prescribed to a pregnant woman, especially ibuprofen as it can result in miscarriage, congenital disabilities and it also increases the risk of complications in the mother’s body.

Side Effects Of Hydrocodone During Pregnancy

Now, let’s have a look at some of the side effects of consuming Hydrocodone at the time of pregnancy:

Symptoms Of Hydrocodone During Pregnancy

Some of the common symptoms and signs of Hydrocodone among pregnant mothers are mentioned below:

What If I Am Already Taking Hydrocodone During Pregnancy? 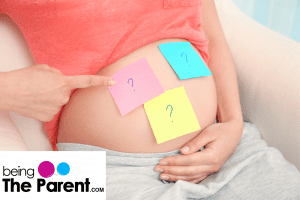 What If I Am Already Taking Hydrocodone During Pregnancy

If you are taking Hydrocodone before pregnancy, it is imperative to speak to your doctor at once you come to know you are pregnant. Never stop taking Hydrocodone on your own. This is because you are under this medication for a cause and if you all of a sudden stop taking it — especially if you are on it for a while — is also equally dangerous to the baby.

What If I Can’t Avoid Hydrocodone During Pregnancy?

As discussed above, if you are already using this medicine when you get pregnant, avoiding it, all of a sudden can also adversely affect your pregnancy. Therefore, in that case, there are some steps to follow, which helps to bring down the exposure to the baby to this drug, thereby, reduce the chances of ill effects. This includes:

Are There Any Alternatives To Hydrocodone?

To avoid any fetal risks, it is crucial to opt for those medicines that have the least effect on the baby. Also, the best part is that the baby can get affected only if the doses are taken in high quantities so, you can also choose for a low dosage of Hydrocodone when pregnant.
As Hydrocodone comes under the category of opioids, it is important to choose any other medication that is not an opioid such as Aspirin or Acetaminophen and even non-steroidal anti-inflammatory drugs. The usage of any of these drugs will surely produce no pregnancy risks and help in easing the pain in the best way. But do remember that you need to maintain their doses to be less during the pregnancy phase to avoid any hassle.
Wrapping Up
Thus, Hydrocodone is regarded as a dangerous narcotic drug for pregnant women. So, it is advisable to consult a medical expert and only consume it if prescribed by the doctor. Try to avoid Hydrocodone as it can lead to liver toxicity among pregnant women.

Is It Safe To Take Diet Pills During Pregnancy? 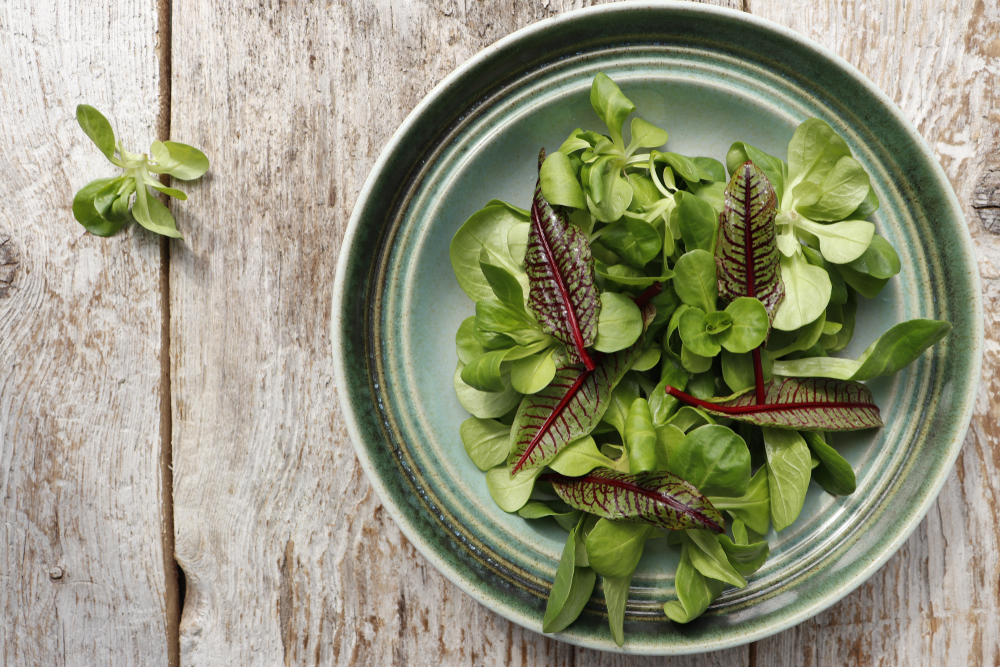 It is important to eat well during the phase of pregnancy as eating and drinking are the main sources of nourishment for both the mother and the baby. It is the direct link between what the mother consumes and how healthy the baby is. It is important to get a full-fledged nourishment so that the baby has a healthy growth and development. Sorrel offers benefits for the health comprising of a healthy digestive system, regulation of blood pressure levels, good vision, energy supply, boosting the blood circulation, developing in immunity system, enhancing the skin health, enriching the bone development, regulating diabetes, preventing the cancer symptoms etc. Let us have a look at what sorrel is, the nutritional intake, the health benefits, side effects, the right method to use sorrel leaves in pregnancy and precautions to be taken while consuming sorrel etc. What Is Sorrel? What Is The Nutritional Value Of Sorrel? What Are The  Advantages Of Eating Sorrel During Pregnancy? What Are The Side Effects Of Eating Sorrel During Pregnancy? How To Select And Store Sorrel Leaves? How To Incorporate Sorrel Leaves In Pregnancy Diet? What Are The Points To Remember While Using.... 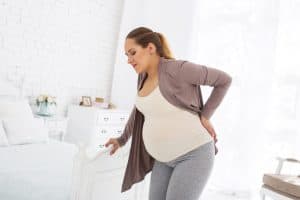 What Is Amniotic Band Syndrome & What Are Its Causes?

Pregnancy is the most amazing phase in a woman’s life. It is beautiful and challenging, as well. It carries a lot of dos and don’ts for the mother. It is a precarious one that requires one to be vigilant and cautious at each stage. Even after taken care of everything, some babies are born with some issues due to some unexpected pregnancy complications. Find out one rare but significant issue that adversely affects the baby in the womb- Amniotic band syndrome. Find out why ABS happen, the complications of ABS, how to manage it in pregnancy, and what are the special considerations one should follow during the time of delivery. The development and growth of the fetus get obstructed under such a condition. Due to this, the blood supply gets restricted to some of the body parts resulting in birth deformities, especially in toe, fingers, face, head, and arm. This is found in 2000 cases and leads to congenital deformations in case not treated and diagnosed on time. What Causes Amniotic Band Syndrome? Amniotic Band Syndrome is quite common, but the causes leading to it are very complicated ones. There are many theories about the causes that lead to Amniotic Band Syndrome. According.... Signs Of UTI During Pregnancy

This is a complete UTI guide that would help you deal with it during your pregnancy. Also, UTI can often be misunderstood for other things or vice versa, so we need to be careful. UTI is not a big problem in itself and can be resolved easily, but the key is early detection and proper medication. Well, precaution is always better than cure, so it would be better to take care of beforehand. Find out everything about Signs Of UTI During Pregnancy.   What Is UTI During Pregnancy? The full form of UTI is a urinary tract infection. It is also referred to as bladder infection. It is a kind of bacterial infection that happens in the urinary tract of the pregnant woman. Pregnant women have a risk of UTI from 6 to 24 weeks of pregnancy. UTI is more common among pregnant women because of the changes that occur in the urinary tract. What Are The Odds Of Contracting UTI During Pregnancy? A UTI is an infection that occurs in the urinary system, which may also include the bladder and kidneys. According to different researchers, it is very common for pregnant women to get infected by UTI's. Two to ten percent of the women experience it once during their pregnancy. In a....