Once all the discomforts and pains and aches of pregnancy vanish after delivery, most the mothers might think of no more suffering for their bodies other than the sleepless nights that needed to care for their babies. Yet, always, you might not be that lucky. For all the new mothers out there, there are several issues (like Mastitis) that you may need to face due to this new phase of motherhood, especially during the lactating phase. You might have heard about the cracked nipple that bothers most the new mothers.

However, there are several other issues related to the breasts, which are common among lactating mothers.  Here we are discussing such an issue which can happen in women who are not breastfeeding and even sometimes appear in men, yet which is very common among lactating mothers – mastitis. Knowing more about this infection can help identify it and get the right treatment as early as possible. The good news is that if detected on time, this painful condition can be easily eradicated by means of medicines.

Mastitis is the inflammation of the breast tissues. It is often quite painful and mostly occurs during the period of breastfeeding. This even creates problems to a level that the mother will not be able to carry or take care of her baby. In a worsened situation, the mother may even be compelled to wean her baby way before she planned to.

How Common Is Mastitis?

In India alone, over one million cases of mastitis are seen every year. It is most often found and diagnosed in young adults aged anywhere from nineteen to forty. It is not as commonly found in other age groups. Around 10 percent of lactating mothers are found to develop mastitis. And most of this happens during the first six months of breastfeeding.

However, never ignore the fact that this issue can be developed anywhere until the first two years of motherhood. Very rarely, does it show a tendency to return? Some factors trigger mastitis during breastfeeding. More often, it is caused by the milk trapped in the breasts. But there are other causes of mastitis as well.

What Are The Risk Factors For Mastitis?

Given below are some of the risks of getting this problem: Often, the symptoms of mastitis come up out of the blue.

It is important to note that you do not have to show each of these symptoms to have mastitis.

How Is Mastitis Diagnosed?

When you go to the doctor with regards to mastitis, they will conduct a full physical examination. You will be asked to share the signs and various symptoms you have been experiencing. If you have an infection that is heightened and severe, the doctor will prescribe antibiotics.

However, in order to do so, they will collect the culture from a sample of your breast milk. This will help the doctor to give you the antibiotics that are right for you.

How Is Mastitis Treated? You will start antibiotics. Other than that, the doctor can also recommend pain relievers like ibuprofen or acetaminophen. If the symptoms do not decrease or subside even after taking these medications regularly for the prescribed amount of time, it is best to consult your doctor again.

What Are The Complications Of Mastitis?

Complications arise when the infection you are facing is quite severe. They may come in the form of abscesses (painful lumps) in the breast – wherein a space either on your skin or internal to the body fills up with pus. In some cases, surgical drainage may require to solve this issue.

How To Self-Manage Mastitis?

There are ways in which you can manage mastitis and its symptoms at home by yourself.

How To Prevent Mastitis? How do I differentiate between a full breast and a swollen one?

The latter will be warm and higher in temperature as compared to the rest of your body. There will be red spots all over.

Should I stop breastfeeding if I have mastitis?

No. Contrary to popular belief, it is perfectly safe and fine for you both to keep on breastfeeding.

When do complications with mastitis arise?

The most important thing you need to recover from mastitis is the proper treatment. Thus, complications arise when there is a lack of timely and quality treatment. If a person has had some history with mastitis, as in continued recurrences, it can lead to breast distortion that is irreversible and chronic inflammation.

What does SSSS mean?

It stands for Staphylococcal Scalded Skin Syndrome. A complication that is rare and occurs in babies who rely on breastmilk.

Conclusion
Mastitis is a painful condition and requires proper and urgent care. It is important to maintain a proper health check to ensure no other problems exist. 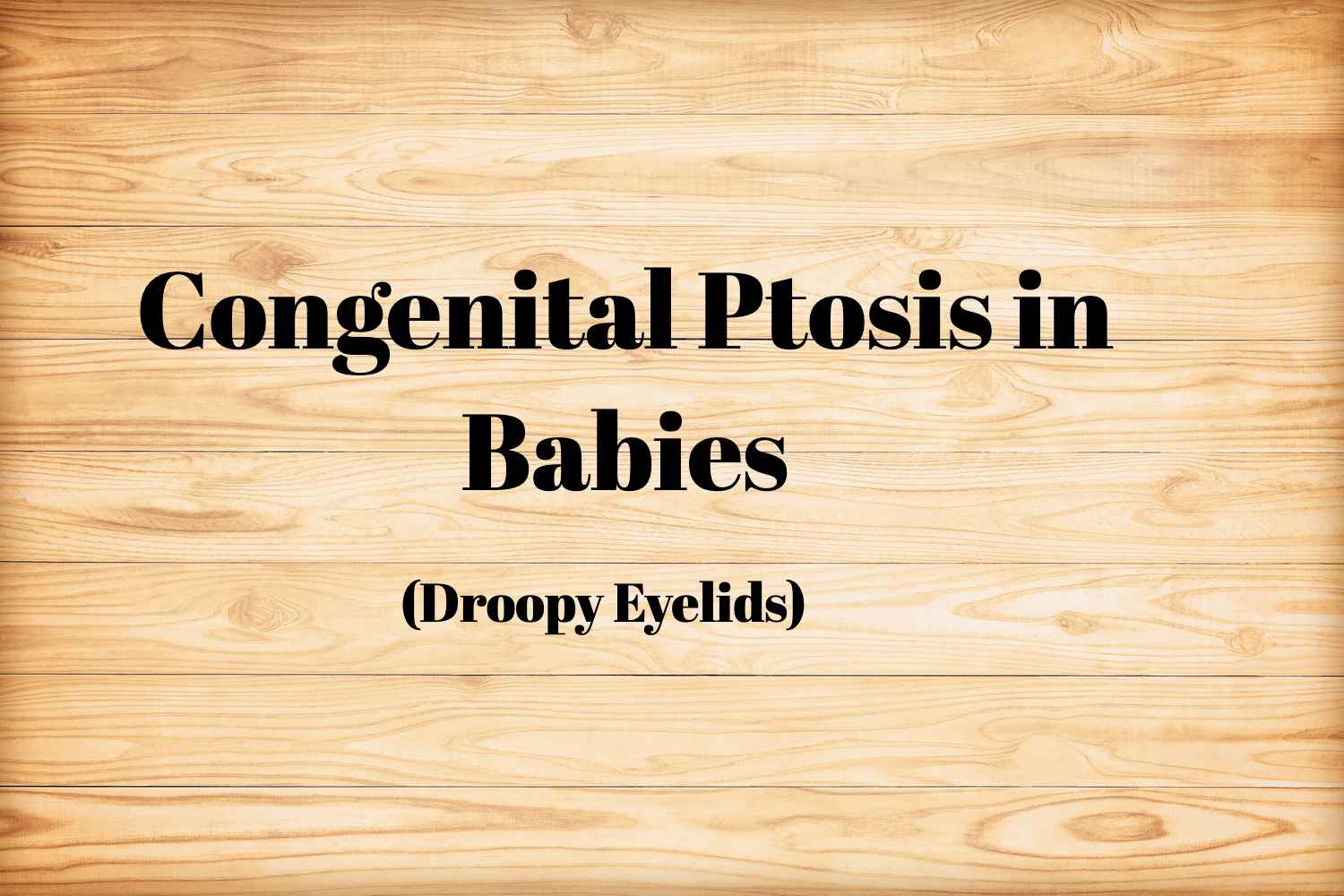 Toys For 7 Month Old Baby – Types, Benefits and What to Buy Bell Peppers(Capsicum) For Babies – When to Introduce, Benefits and Precautions