Is It Safe To Consume Tamarind During Pregnancy?

Many pregnant women crave for something tangy during their pregnancy and what is tangier than tamarind? That’s right, nothing. The sweet sour taste of tamarind helps not just to satiate the craving, but also as an effective way to control nausea or morning sickness. But is it safe to consume during pregnancy? Does it have benefits? Does it have side effects? Read on to get answers to all your questions.

Is It Safe To Consume Tamarind During Pregnancy?

Yes, it is safe to have tamarind when you are pregnant but have it in moderation. To be on the safer side, it is always better to first confirm with your doctor before you slurp on it during your pregnancy.

Including Tamarind In A Healthy Pregnancy Diet

If your doctor gives you a nod to eat tamarind, look for recipes where tamarind in used. You can also suck on a fresh form of tamarind which is easily available in many grocery stores or use tamarind concentrate in your dishes, salad dressings, beverages etc.

Benefits Of Consuming Tamarind During Pregnancy

Here are some of the benefits of consuming tamarind during pregnancy:

So all good news, you think? Not really. Tamarind does have many benefits as listed above. However, if you are pregnant you need to be conscious of how much tamarind you are consuming daily. This is because tamarind is not without side effects, especially among pregnant woman.

Side Effects Of Tamarind During Pregnancy

There are various documented problems associated with consumption of tamarind during pregnancy.

Despite all the wonderful things, tamarind do, the side effects do sound very scary. So what should you do? What is the final verdict?

Should You Consume Tamarind During Pregnancy?

It is definitely healthy and beneficial to consume tamarind in moderation during pregnancy. However, you need to be aware that tamarind has the potential to react with certain medications. So make sure you talk to your doctor about it when he/she prescribes any tablet to you. Also, “moderation” is the key word here. All the side effects we listed above, with the exception of the ones involving reactions with medicines, are caused only if you consume tamarind in excess. So enjoy the tanginess, but limit the quantity. That is our verdict.
Like tamarind, there are many foods you must be careful of consuming during pregnancy (8 Indian Foods That Can Be Dangerous During Pregnancy). Please refer to our month-wise guide on what to eat and what not to eat during First, Second, Third, Fourth, Fifth, Sixth, Seventh, Eighth and Ninth month of pregnancy.
Have a happy and safe pregnancy.

Is Tulsi Safe During Pregnancy?

Once you discover you are pregnant, you tend to become very conscious about what you eat. It is vital that you follow a nutritious and healthy diet with lots of fruits and vegetables that will be ideal for a healthy pregnancy and normal delivery. One such herb that you may be wondering about is Basil or Tulsi. Are you by any chance one of those moms to be who have a deep craving to add basil into your salad or soup but are not sure about how good or bad this medicinal leaf is during this special period? Let's explore use of holy Basil or Tulsi during pregnancy in detail in this article. What Is Tulsi Or Holy Basil? Benefits Of Consuming Holy Basil Or Tulsi During Pregnancy Warnings Of Consuming Tulsi During Pregnancy Tulsi Tea During Pregnancy What Is Tulsi Or Holy Basil? Tulsi or Basil is an extremely popular medicinal herb which boasts of umpteen wonderful properties. Originally from India, Tulsi is an easy to grow garden herb and assumes a lot of religious importance as well. Sun-loving, these lovely small leaves provide an excellent flavor to salads, soups and other varieties of cuisine too. With Basil being loaded with lots of fibers, minerals and proteins, it.... 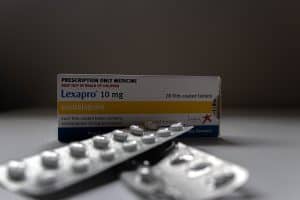 Is It Safe To Take Lexapro During Pregnancy?

Lexapro is a drug to fight depression, which is one of the most common psychological issues experienced by people worldwide. And women are more susceptible to this mental issue. Unfortunately, the onset of pregnancy and end of pregnancy are two occasions during which women are more at risk. Escitalopram, alias Lexapro is effectively administrated in women experiencing postpartum depression. But, is it safe to use during pregnancy?Lexapro can be taken for as long as required by the person affected by depression. However, there is no proven research that says it is a 100% safe drug to use during pregnancy. Therefore, if you have been taking Lexapro tablets for treating depression and find that you are pregnant, you should consult with your doctor before continuing it. Read on to find out more about the Lexapro, its effects during pregnancy, and the problems associated with it. What Is Lexapro? Lexapro, which is also known as Escitalopram (generic), is a type of drug that belongs to the Serotonin Reuptake Inhibitors. As the name implies, Serotonin Reuptake Inhibitors help in restoring the balance of serotonin (a brain neurotransmitter that involves in the mood, sleep, and other....

Is It Safe To Do Sit-Ups During Pregnancy? 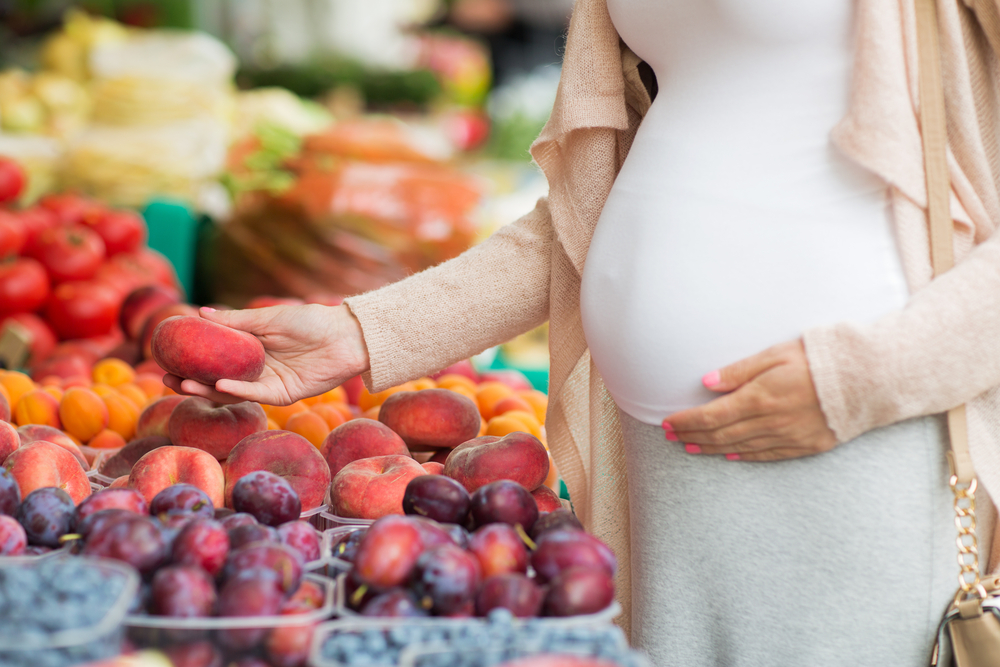 The greatest moment of a woman’s life comes when she becomes a mom to be. In this period of nine months or so, she needs to take care of her and her baby extensively. She needs to check her dietary plans and include nutritious foods that will sustain the health of both the mother and the baby. Fruits play a very important role in the diet plan of a woman during pregnancy. One such fruit that could really be beneficial during pregnancy is Peaches. Rich with vitamins, minerals, and other nutrients, this fruit should be included in the dietary plan of a pregnant woman. Nutritional Value Of Peaches Is It Safe To Eat Peaches During Pregnancy? What Are The Benefits Of Eating Peaches During Pregnancy? What Are The Side Effects Of Eating Peaches During Pregnancy? How Much Peach Is Safe To Consume During Pregnancy? How To Select Good Peaches? How To Incorporate Peaches In Pregnancy Diet? Nutritional Value Of Peaches Let’s have a look at the following list in order to understand the nutritional benefits of Peaches: Carbohydrates – 14 grams Protein – 1.4 grams Fat – 0.4 grams Calories – 59 Fiber – 2.3 grams Iron – 0.4 mg Magnesium – 14 mg ....