What Are The Minions Names

Minions are adorable. Everyone loves to watch their activities on the big screen. If you have watched Despicable Me movie series, then you just can’t but become a fan of the minions. Minions are funny and weird. They are yellow colored creatures which will do strange things on the big screen. The childlike humor of the minions will surely touch your heart as well. However, it will be wrong to perceive that minions are all about humor and comedy. These Minion Names will also give you many life’s lessons. You will be shocked to know these life lessons because while watching the movie, you will be absorbed in the antics of the minions. So, you are more likely to miss out on the hidden messages or the lessons these minions are teaching you during the movie. But, don’t worry because, in this article, we will cover the life lessons that minions are teaching you along with some exciting minion characters. 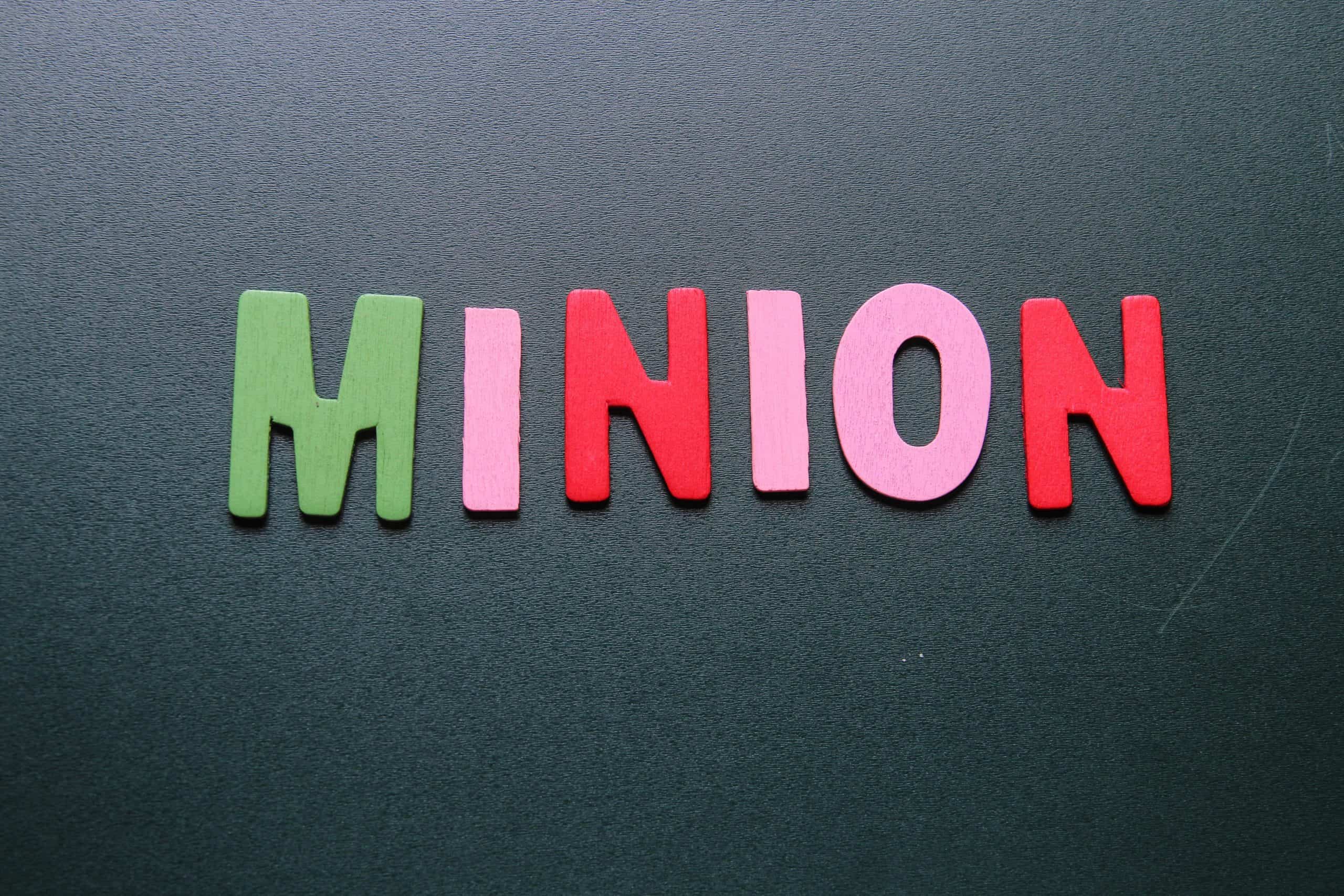 What Can You Learn From Minions?

What Are The Minions Names That Will Make You Laugh Out Loud?

Minions are hilarious to see even when they are not doing anything. It is the way they are built, and even a glimpse of their appearance will be amusing for the audience. Certain minion characters are funnier than others. They will make you laugh out loud through their mere presence. Let’s talk about 4 of those minion characters.

Mark looks a lot like Dave, and he was also seen portraying the character with a motherly nature. He loves singing, and in a scene in the movie, he also sings Copacabana with Karaoke. Mark is a two-eyed minion, and you will enjoy his antics in the film.

Mel is a fascinating character among the minions. He appears in the third part of the Despicable Me series. He leads a protest against Gru by joining a group of minions. Later in the movie, Mel gets arrested and was sent to jail. Both the sides of his head are covered with thick hair. But Mel is bald from the middle of his head.

If you are looking for a cute One Eyed Minion Name, then you have to mention the name of Chris. He is so cute and adorable that you just can’t but love him. He has a spiky haircut. Chris is also a very good friend of Bob.

Yes, minions are stupid at times. But, some of them acted smart at some point in the movie Despicable Me. However, there is one among many Despicable Me Minion Names that maintained consistency in stupidity throughout the movie is Norbert. He is so dumb and stupid that the narrator of the story is even compelled to say that he is an idiot.
Finally, minions are wonderful to see on the big screen. Their antics are hilarious, and you will laugh out loud. However, the lesson the story of minions gives is truly priceless. So, if you think minions are all about entertainment, then you are wrong because they are more than that.

You might have heard about how breathing helps during labor and would have also seen videos in which a midwife motivates a woman in labor to take deep breaths. If you are a first time mom, labor can be the most intimidating part of pregnancy. Thankfully, you can handle it in a better way by practicing a few breathing techniques during labor. Breathing helps to ease pain and discomfort that accompany labor and help you stay calm during labor. Continue reading and get an idea about some breathing techniques which will help you to go through labor smoothly. How Will Breathing Help With Labor? When you are anxious or nervous, your breathing gets shallow and rapid. Panic breathing can make you feel dizzy and easily get exhausted as it cuts down the amount of oxygen you breathe in. During labor, you need to conserve as much energy as possible and for that you have to ensure sufficient oxygen intake for yourself and the baby. Moreover, during labor breathing is considered very effective and is a natural pain controlling technique. You may wonder- "How is breathing going to help control labor pain?" Well, here are some reasons: Slow, rhythmic pattern of breathing increases the oxygen.... 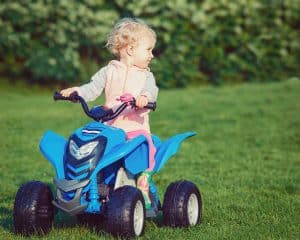 Gifts are always special for all and especially the kids. Gone are the times when the gifts were small and pretend ones. In the present time, the gifts are near to reality and with prices soaring high. Yet it does not stop the parents from gifting it to their kids. Earlier kids used to be given cars which were plastic or steel made or at the most a remote control operated one. The present times can see the invention of cars that can be driven by kids just like the adults have, these are not only a source of engagement to the kid but also for the parent as they can spend quality time with the kid. The growing kid also learns to instill a sense of responsibility and become independent while playing with the four-wheelers. The 4 wheelers also come in variation, while some can operate manually others do operate with gas. Going forward we will have an in-depth study of four-wheelers and different  ATV ( also known as the all-terrain vehicle) or a quad, four-wheeler, three-wheeler, four-track or a quadricycle that can work on tires with less pressure as well as a seat that is linked down the handlebars for proper control of the steering.   What Age Is A 50cc ATV for? A 50 cc....

7 Helpful Tips When Trying For A Pregnancy After An Abortion

Let go off the sad memories in the joy of new birth Undoubtedly, abortion or a miscarriage is a very distressing experience. The immense guilt, the hopelessness, and the pains of a negative relationship all take their toll. You naturally feel as if you killed a part of your being. However, life is as much as about deaths, as it is about rising from the ashes like a Phoenix. Many women conceive even after multiple abortions. You are literally reborn again in the joy of being a new mom after surviving all the stress. Is it safe to try for a baby after a previous abortion? Do note here the 7 basic aspects of trying to conceive after abortions Is it safe to try for a baby after a previous abortion? If the abortion has been carried out medically, chances of a complication are almost nil. Doctors usually recommend to wait for months, so as to heal the body and attend to prior deficiencies, if any. If there have been any complications, the medical reasons should be analyzed and then appropriate measures should be taken.Some women do not really give their bodies time to heal, and this puts both them and the baby in considerable risk. It is best to consult a gynecologist before....