Consuming Spirulina During Pregnancy – Is It Safe? 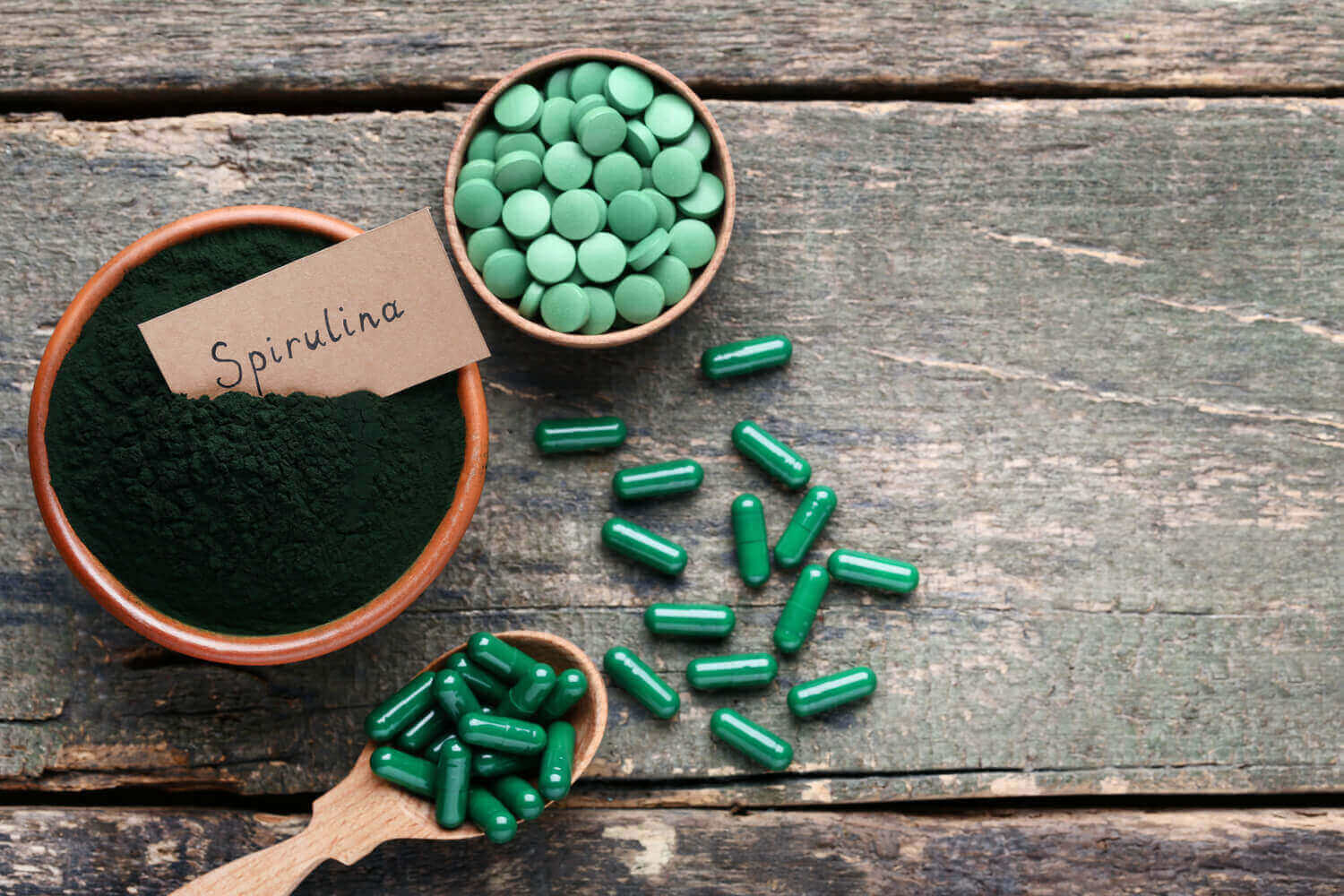 Spirulina is a bacteria that is often being found in water bodies. It is a blue-green alga that is popular for containing several nutrients and fatty acids. Often known by a name of cyanobacteria, spirulina is a type of bacteria that can be good but also has some side effects. Hence, to know if spirulina is good or bad for a mother depends entirely on her body.

Spirulina is produced in factories and comes in the form of capsules and syrups that can be taken directly. Many pregnant women consume spirulina as it provides multiple nutrients. But, still, several women avoid using spirulina powder or techui before and after pregnancy as the effects have not been proved medically.

Is Spirulina Safe During Pregnancy?

As mentioned earlier, the question of whether spirulina is safe for pregnancy or not has prevailed in the minds of pregnant women for a long time. But, giving a certain definite answer to this question is not really possible medically as experts have not been able to prove it either way. However, expectant mothers sometimes go ahead and consume spirulina due to its nutrients and the other health benefits mentioned below. 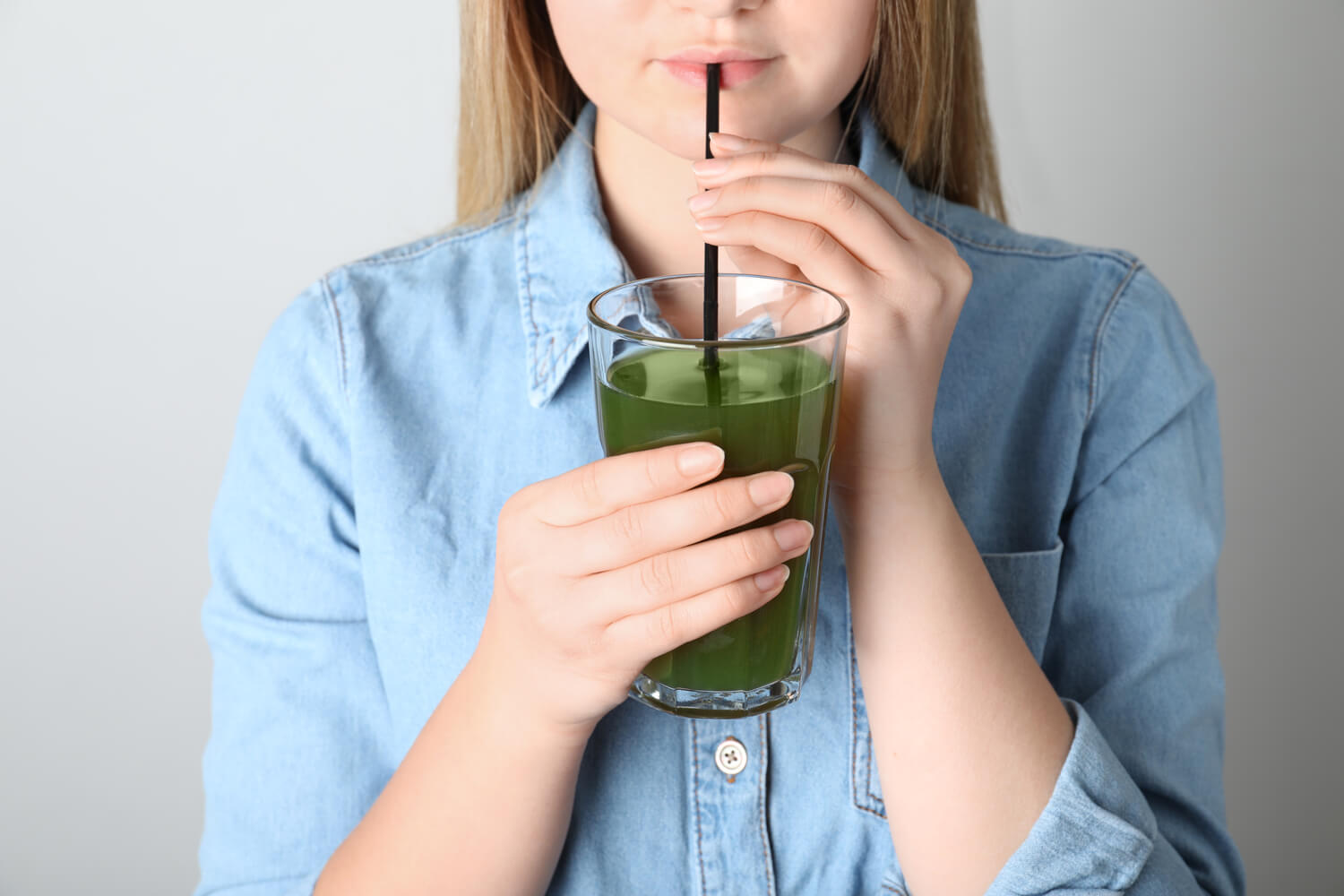 Health Benefits of Spirulina During Pregnancy

Spirulina performs a dynamic function in the human body and helps the mother to deliver a healthy baby. Following are certain possible health benefits that state clearly that spirulina is safe:

Risks Associated with Intake of Spirulina During Pregnancy

Now that you are aware of the various techui benefits and side effects, you can easily decide whether spirulina is safe for your pregnancy or not.  In such circumstances, it is always advisable to take the help of a doctor so that you can have a safe pregnancy without any risks involved. Wood Apple During Pregnancy-Benefits and Side Effects

The Wood Apple, Bael Friot, or Aegle Marmelos, which is its scientific name, is the best fruit that is high in nutrients and so many women prefer having it when they are expecting. The fruit can be consumed in pulp or juice form. This article will give an insight into the nutritional value, benefits, and side effects of wood apple during pregnancy. Read on! What is Wood Apple? Nutritional Facts of Wood Apple Is Wood Apple Beneficial for Pregnant Women? What are the Side Effects of Having Wood Apple During Pregnancy? What is Wood Apple? Wood apple has a rough texture and a hard brown shell. The flesh of the fruit is meaty, and it contains a great quantity of crisp, white, and little edible seeds. It is a high-fiber, vitamin C, and vitamin A-rich fruit, which also aids in maintaining your body's fluid levels when pregnant. The fruit also has cooling properties and so is preferred during pregnancy. Nutritional Facts of Wood Apple Wood apple is rich in many nutrients, which helps the body of a pregnant woman in many ways: Dietary Fibre Potassium Vitamin A Vitamin C Calcium Iron Is Wood Apple Beneficial for Pregnant Women? Yes, the fruit is considered.... 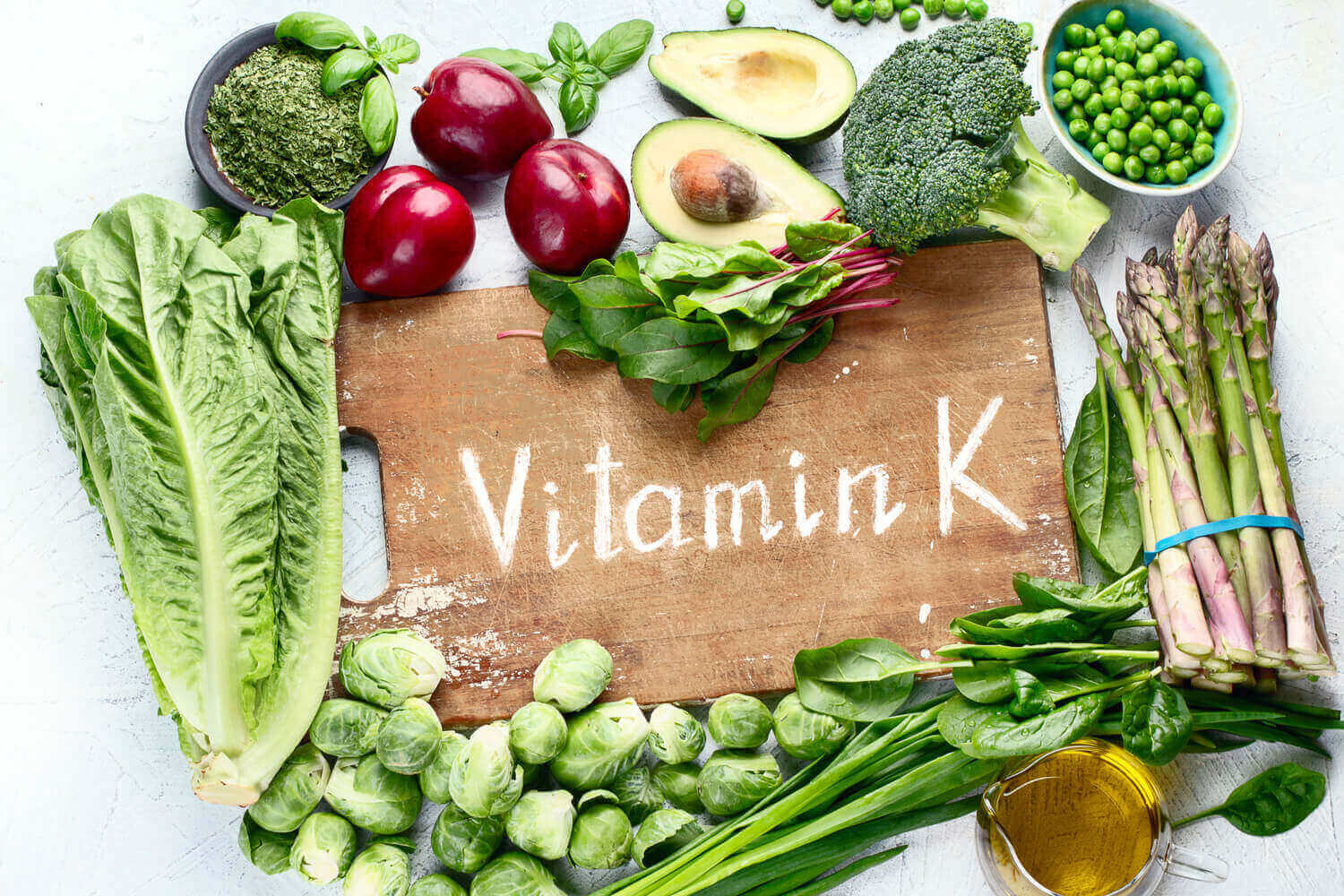