How Does The Uterus Change During The 3 Trimesters Of Pregnancy?

Uterus is a hollow pear-shaped muscular body part situated deep in the pelvis. It is the most significant organ in female reproductive system. This is because the implantation (of fertilized egg) and development of the fetus happen inside the uterus.

Since the uterus holds the fetus as it forms into an infant, it’s evident that it ought to grow as the pregnancy advances. In the course of pregnancy, the uterus grows in size immensely just like what happens when you blow air into a balloon. The most used example for this progression is comparing the uterus with four fruits as follows:
Orange (pre-pregnancy)- grapefruit (first trimester) – papaya (second trimester) – watermelon (third trimester).

Lots of women, whether pregnant or planning for a pregnancy, are still unaware of the significance of the uterine ability to expand and its required size as the pregnancy progresses. This article will provide you some basic knowledge of this subject.

Why Is It Important To Know How Uterus Changes During Pregnancy?

What Is The Normal Size Of The Uterus (Before Pregnancy)?

Before pregnancy, a normal sized uterus will be 7.6cm X 4.5cm X 3cm (length, width and thickness respectively). For your convenience, you can imagine the pre-pregnancy uterus as big as an orange or more often as big as your fist.

What Happens To The Uterus When A Woman Gets Pregnant?

The major changes that occur in women’s body when they get pregnant happen inside the uterus. Then only all the other parts start to undergo pregnancy changes.

What Changes Happen To The Uterus In The First Trimester?

The changes of the uterus depend on the type of pregnancy. During multiple pregnancies, obviously, the growth and stretching of the uterus will be sooner than that in the normal pregnancy with a single baby.

What Changes Happen To The Uterus In The Second Trimester?

The uterus expands more and becomes heavier as it is accommodating a baby who grows day by day.

What Changes Happen To The Uterus In The Third Trimester?

The uterus is a female’s most vital reproductive organ, and hence its growth as the pregnancy progresses holds a huge significance. 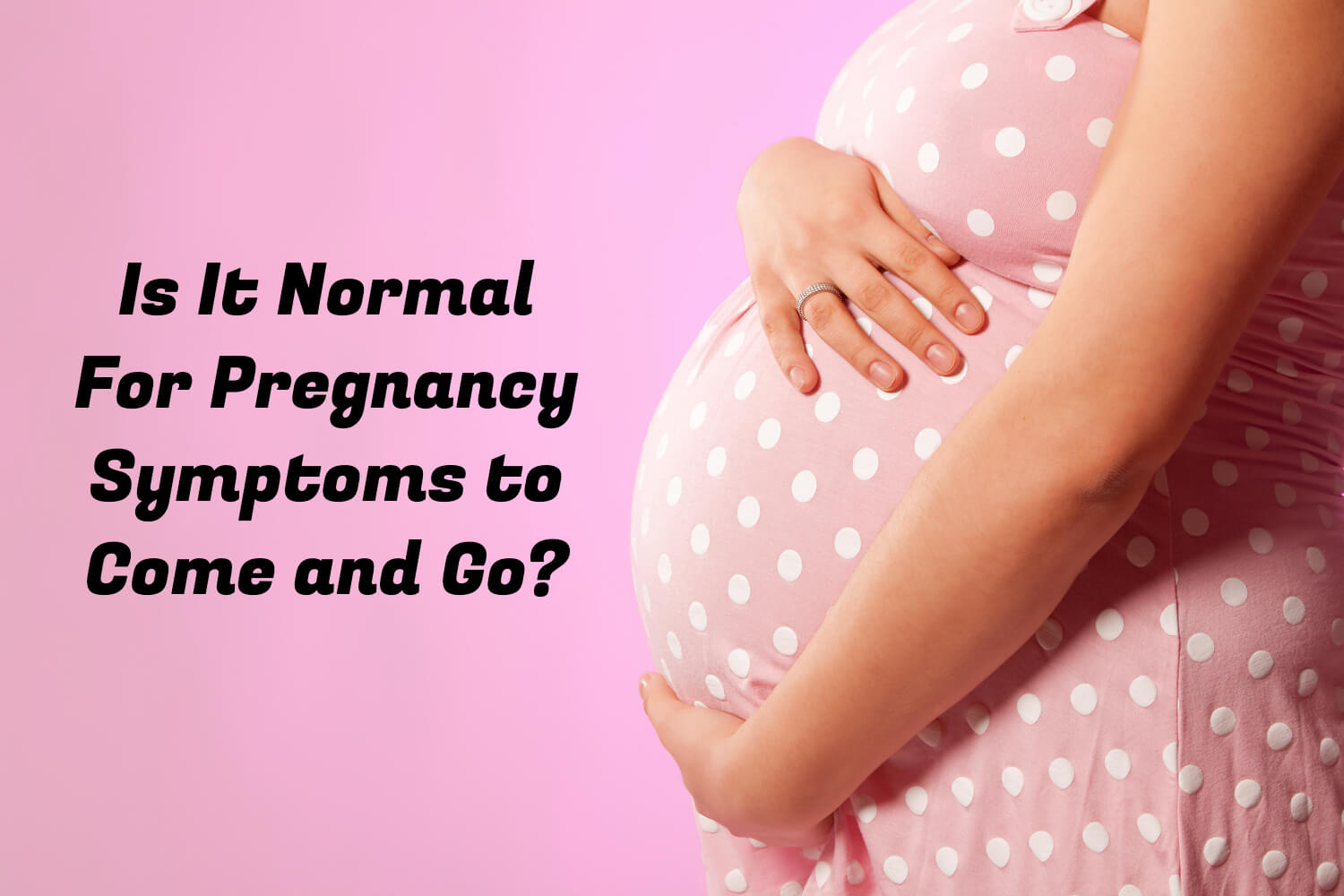 Is It Normal For Pregnancy Symptoms to Come and Go? 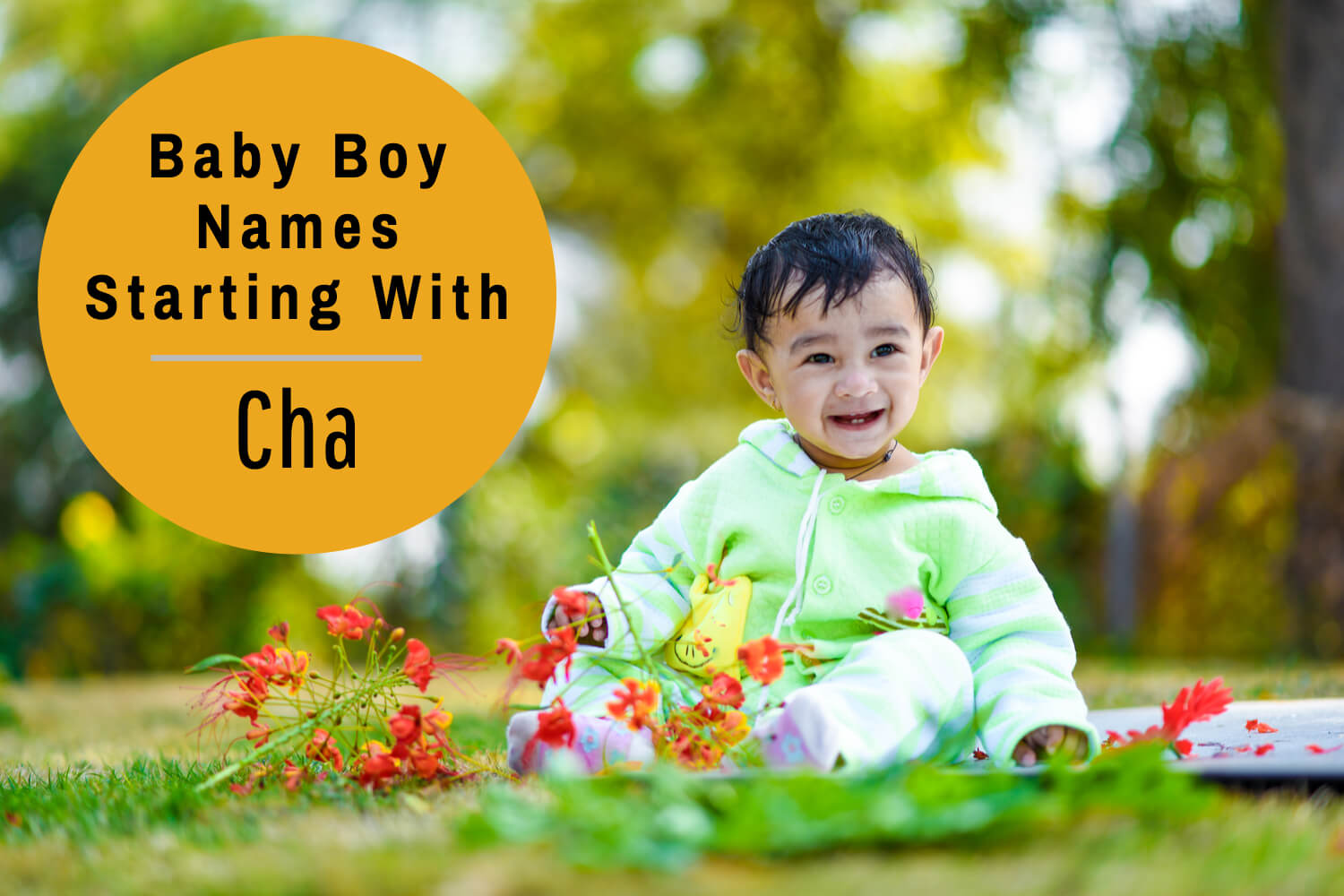 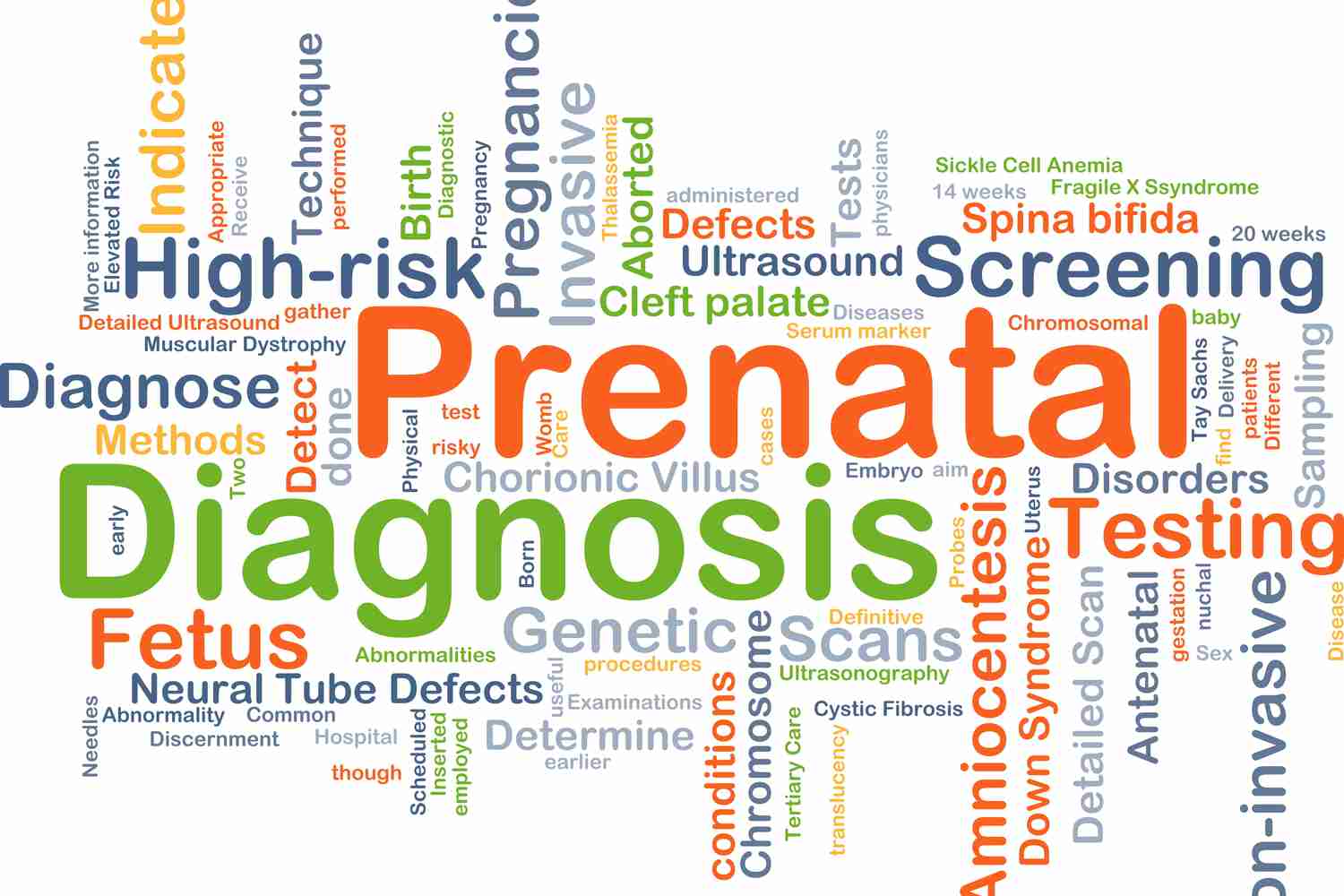 What Prenatal Tests Are Done in The First Trimester Manicure And Pedicure During Pregnancy – Are They Safe? 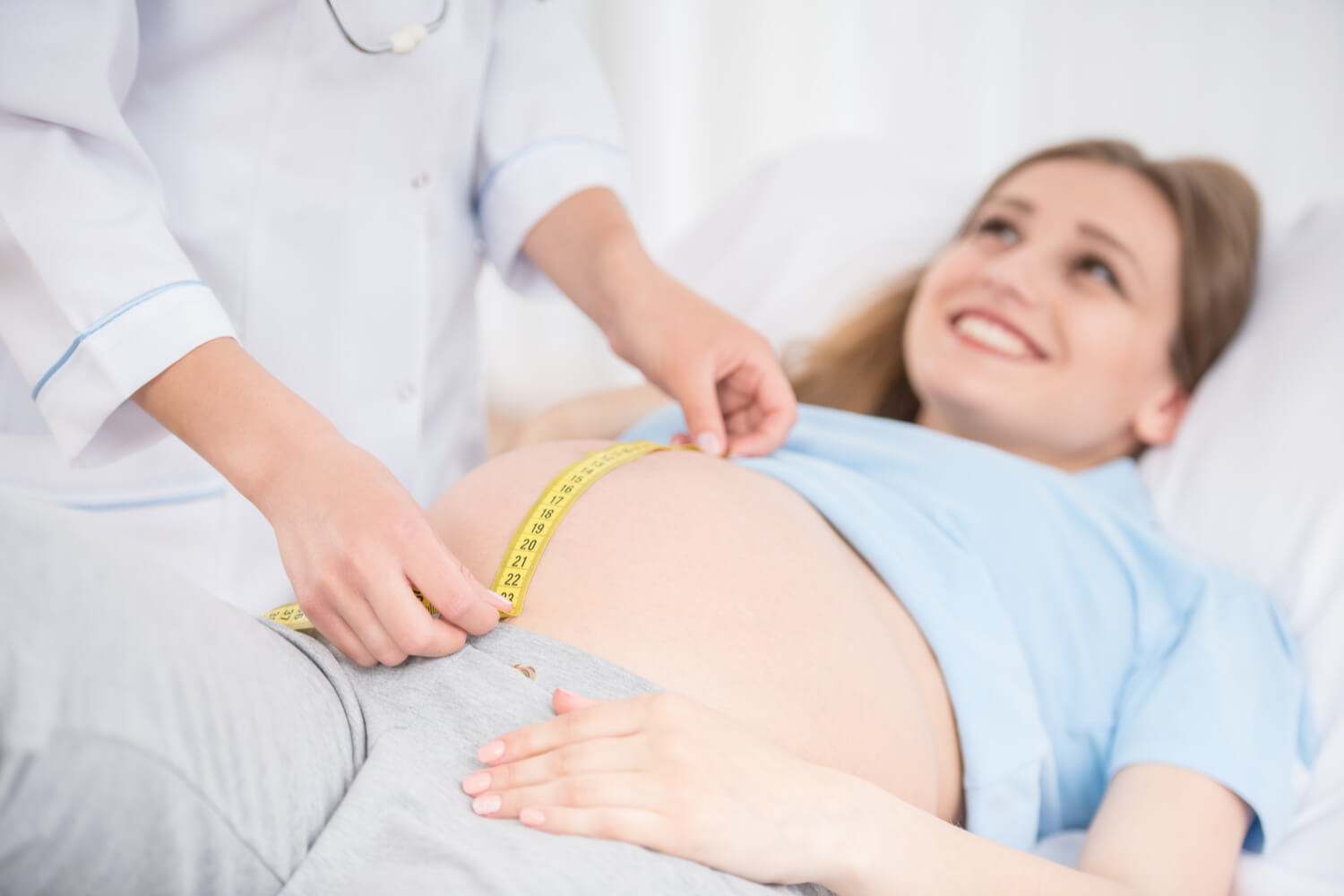 Fundal Height in Pregnancy – How to Measure Pregnant Belly Size?