How Watching TV Affects Your Child : Benefits And Drawbacks

If your child is watching TV, and if you are wondering how much is too much, then you are not alone. It is important to understand how watching TV affects your child. It is estimated that children under the age of 6 watches on an average 2 hours of TV daily.

In fact, these statistics apply even to 60% of infants and toddlers! And for children older than 6, it is estimated that on average they watch 4 hours of TV (in addition to 2 hours of a laptop) daily. That is a lot of screen time! There are many benefits to watching quality TV programs. At the same time, too much of it can be counter-productive.

So here is a list of the pros and cons of watching TV for children. this will help you to understand how watching TV affects your child Role of TV in Children’s Life

Before getting into how watching TV affects your child, let’s evaluate the role of TV in a child’s life. Children spend a great deal of time watching television. Television undoubtedly has the potential in shaping their personalities and attitudes.

The right television programs instill social and environmental awareness in children. It even promotes holistic social, emotional, and cognitive development in children.

In contrast, an inappropriate television program can adversely affect a child’s mental health and outlook. If children are exposed early to inappropriate content that contains such elements as sex, alcohol, and drugs, they may have unanswerable questions.

Even if we try to address those doubts, they are not capable of understanding it. In fact, early exposure to these elements may even affect their perception of them.

As the potential for becoming obsessed with television is quite high, it’s important to establish ground rules when introducing TV to your child. Maintaining a healthy balance of TV time and play/study time is mandatory for the healthy growth and development of the child- physically, socially, and emotionally.

Or else, they may easily turn into couch potatoes and develop a tendency to stay away from healthy social and physical activities. Potentially, television can have that kind of influence on children.

Benefits of Watching TV for Children

Following are the important benefits of watching TV for children.

Many are focused on showing academic subjects like science and history in an exciting and kid-friendly way. Few shows are scientifically designed to expand the knowledge of your child.

One might argue that everything mentioned in the educational programs on TV can be taught at home too. It definitely can. In fact, hands-on learning is any day much better.

But many topics, like different countries and cultures, scientific experiments, or historical stories can be taught much easily through visual media. This is because the child will be able to understand it better.

Many cartoons and kids’ shows are known to spike children’s imagination and creativity. The sky is blue?

No! It can be red, orange, violet or black depending on the time of the day. Cars can fly. Sun and moon can get into a fight. The possibilities of imagination are numerous and TV will help children flesh this out.

One of the biggest cons of TV watching is the idle time and lack of physical activity involved. There are at least a few shows that, much like the cookery shows, encourage the little minds to do things. Drawbacks of Watching too Much TV on Children

Following are some important drawbacks of  watching TV too much on children:

One of the biggest problems of TV is that children cannot yet separate right from wrong and this can be dangerous. A lot of violence is shown on TV.

Even in many programs designed especially for kids, violence is shown as a fun way to get what you want. Whether it is cartoons or movies, the protagonist (whom the child admires) is seen doing violent stunts.

This can make a child believe that violence is an ok way to get things. It can make him more aggressive. It can also make the child less sensitive to violence.

“Few punches and kicks are okay. I see it on TV all the time”. It might also impact the child’s language. More on this subject here.

While the TV has the power to make your child imaginative, it can also give him unrealistic expectations about the world. For starters, the world and society are not depicted in a true sense on TV.

All these will impact the child’s realism. S/He might start expecting the world and people to be more like it is on TV. In short, children are too small to separate fact from fiction.

Research indicates that too much TV can hamper the concentration of your child. Have you noticed how many times you need to call your child before s/he hears you when he watches TV?

Even after they finish viewing TV, the visual media stay in their mind for much longer. This can impair their concentration powers to do other things.

The caveat that goes with people trying risky stunts and undesirable behavior on TV is lost on the child. So when they see the hero they love smoking, drinking alcohol, or doing drugs, it is easy to get influenced by it. Movies many times make these risky actions look “cool” and “in”.

Research has linked TV time to obesity. It is quite logical if you think about it. More TV equates to more idle time and more snacking. And they do not snack on vegetables and fruits. It is mostly fried items and aerated drinks. Read Here to know some tips to prevent obesity in kids. When it comes to television, parents need to take a stand. Here are some tips on how to keep your children safe from the harmful effects of television:

So, when it comes to how watching TV affects your child, we can conclude, as long as you monitor the programs watched and the child is exposed to TV only in moderation, it won’t have any harmful effect on the child. That said, it is best not to expose children below 2 years to any kind of screen (TV, mobile, tablets).

This period is of utmost significance in terms of brain development. Hence, the child needs to engage in various activities like exploration, interaction with others, playing, etc. These will aid in the much better physical and social development of your child.

On the other hand, spending too much idle time in front of the screen, however knowledgeable the program is. Once they grow bigger, they can watch TV for 1-2 hours a day, but ensure they are watching only quality programs.

Read Also: How To Break Your Toddler’s TV Addiction? 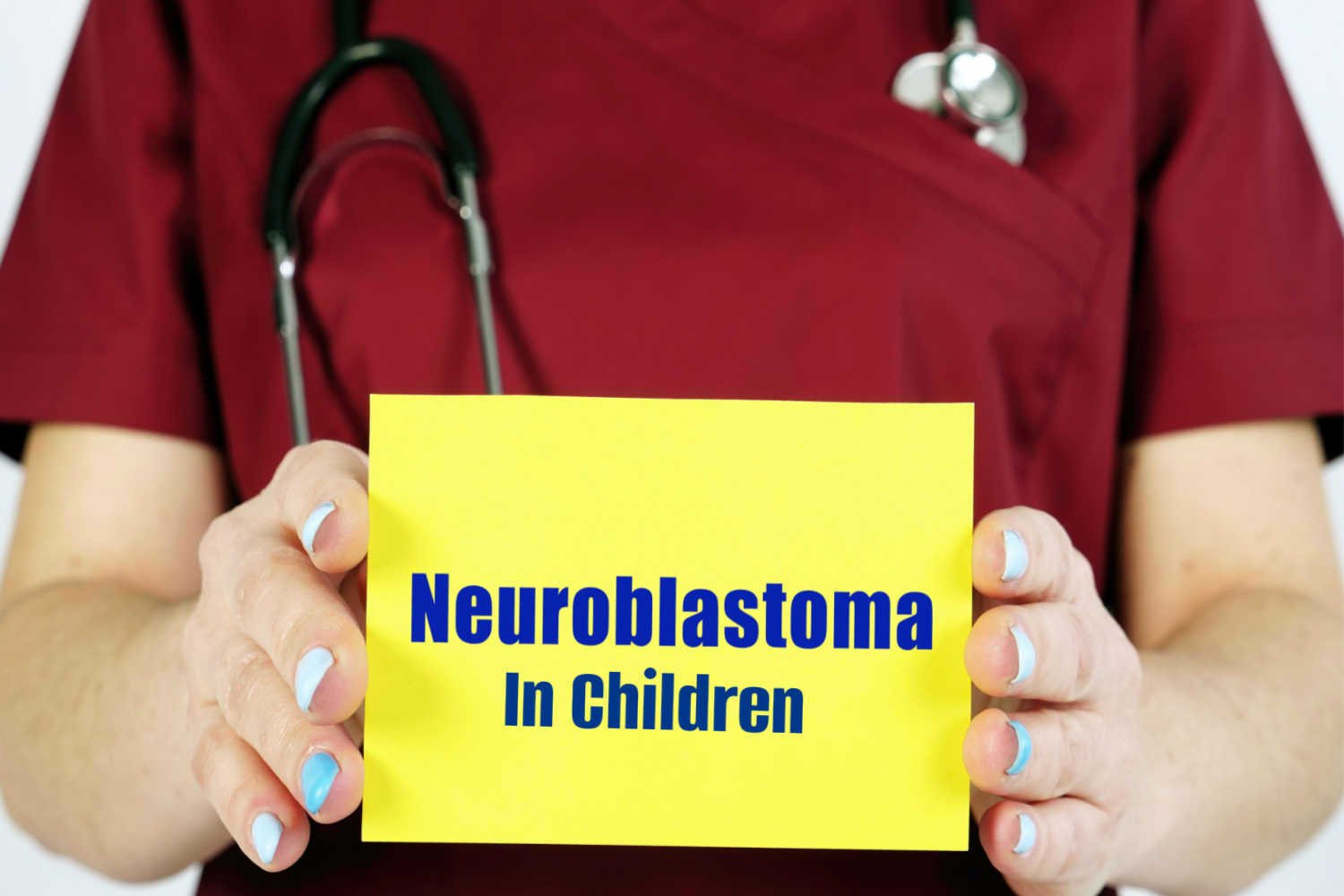