In-Toeing And Out-Toeing In Kids

Children grow unbelievably fast. As a mother, it’s quite natural for you to watch closely the development of the baby and how they accomplish each of their growing milestones. Standing and walking is an important milestone most of the mothers look forward to. Kids start to stand and walk long before the muscles and bones in their feet and legs have fully developed. Therefore, in the beginning, you may notice some peculiarities in their gait and also some wobbly walk. The way of walking of a toddler will be different than that of grown-up kids. For example, toe walking is common in toddlers around the age of three. The adult gait and posture develop only around the age of 8 years. Most of the mild issues related to gait will resolve on its own as the baby grows. However, some issues need medical assistance.

The most commonly found abnormal walk among kids are in-toeing and out-toeing. Baby’s position in the womb and family history plays a role in acquiring these conditions to a certain extent. Mostly these conditions won’t cause any pain or pose any hindrance in walking, running, or playing and will resolve eventually as the kid grows up. But then again, there are also some exceptions. Continue reading to know more.

What Is In-Toeing In Kids?

Most people’s feet point straight ahead or slightly outwards. But in some cases, some of the kid’s feet will point inward. An inward rotated feet where the toes point toward the midline when they walk is called in-toeing. It is also commonly called as “pigeon’s toe”, and can appear during any time of the development of the baby.

What Causes In-Toeing In Kids?

The in-toeing in kids can be caused due to:

What Is Out-Toeing In Kids?

Out-toeing also called “duck feet” is an opposite condition of pigeon’s toes. This condition is more visible than in-toeing due to the peculiarity of the child’s walk. Unlike in-toeing, out-toeing can cause pain and long-term disability. This is because the out-toeing puts immense pressure on the joints of hip, legs, and feet as the baby grows and gains weight. Therefore, timely treatment is necessary for out-toeing. O therwise, there are higher chances of your baby developing childhood arthritis

What Causes Out-Toeing In Kids?

The out-toeing can be caused due to:

How Is In-Toeing And Out-Toeing In Kids Treated?

Also read: Crooked Feet In Babies and Caring For Your Baby’s Feet Second Trimester: In A Nutshell

Is It Safe For Breastfeeding Mom To Dye Or Perm Her Hair?

Pregnancy hormones usually make your hair and skin luscious, glowing and well-nourished. However, post-delivery, the disappearing pregnancy hormones take away all their goodness with them, leaving you with a dry scalp and dull skin. The greys become visible and you start losing your hair as well. That's when many of us think of indulging in some self-pampering activities such as dyeing our hair or getting them permed. These treatments entail the use of chemicals, per common knowledge. But as a breastfeeding mom can you dye or perm your hair? Read on to know the answer to this question. Can A Breastfeeding Mom Dye Or Perm Her Hair? Are Chemicals Used In Hair Treatments Safe For Use On Breastfeeding Mothers? Side Effects Of coloring Or Perming Hair On Breastfed Baby Alternative Methods Of Hair Treatments That Breastfeeding Mothers Could Consider? Can A Breastfeeding Mom Dye Or Perm Her Hair? The question is not exactly if you can, it is more about whether you should? Ask your pediatrician, and you will get a stern no for an answer or that incredulous look on their faces that will make you mince words and never look them in the eye. Ask a hairdresser and you will receive.... 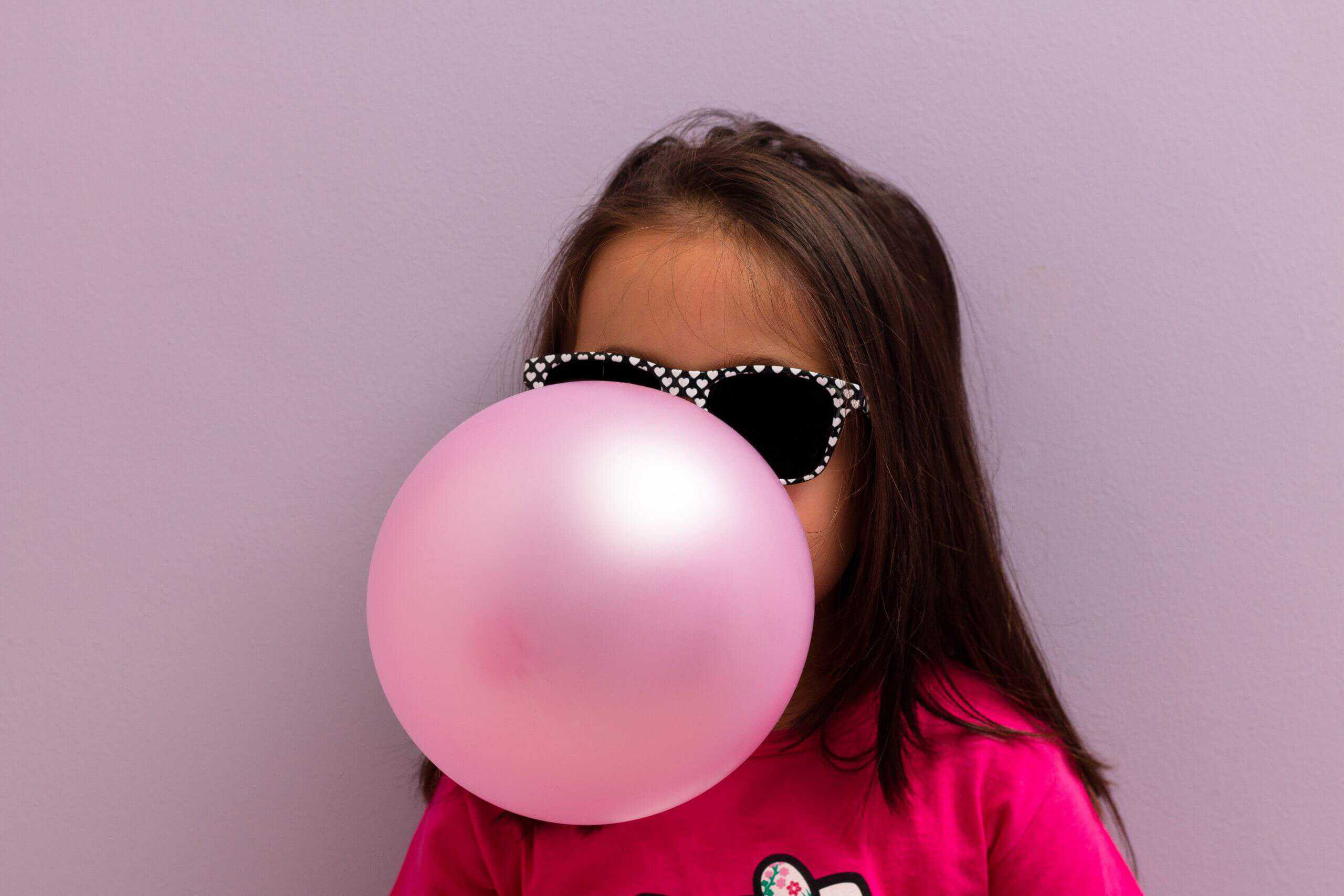 Teach Your Child To Keep His Room Clean With Simple Tips

It's a battle of wills between you and your child when it comes to keeping the room clean. Well, it is the same story in every household. The parents undergo same frustration every other day, and the child whines or dawdle as the reminders get loud. Sometimes, things take a nasty turn when threats get made, scolding take place and everyone's mood gets spoilt. Kids like their room messy and parents want the room clean. The struggle continues and sometimes the parents give up or do it themselves. Why Is It Important To Imbibe Order And Discipline In Kids? Establishing routines and discipline will ensure stability in your child's life. When you insist your child to place things in order, it also teaches him to be responsible in life, for his own things. It is the parents' job to teach their child to keep their room in order and as clean as possible. If you teach your kids how to remain sorted and organized, you are ensuring his success in future and they will grow up to be better individuals. Top Tips To Teach Kids To Keep Their Room Clean Set An Example: In early childhood kids learn the most from their parents. Kids get influenced by 'what we do', rather than 'what we say'.....