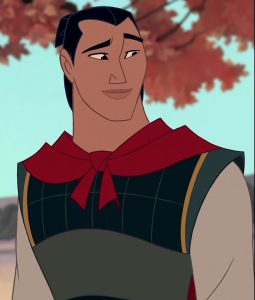 The character of Li Shang gets featured in the 1998 release from Disney, Mulan. The main protagonist of the movie was FaMulan, who was a girl disguised as a Chinese soldier. Li Shang is the crush of FaMulan, who is a handsome man with brave attitudes. 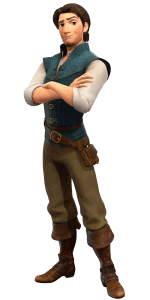 Tangled is a movie released by Disney in 2010. In this movie, we first see the character of Flynn Rider. He is probably among the most charming Disney Characters of all time. In the Rapunzel inspired movie, the character goes through various shades, and each and every shade of the character was enjoyable and lovable. This is what makes Flynn Rider or Eugene Fitzherbert such a wonderful character to watch. 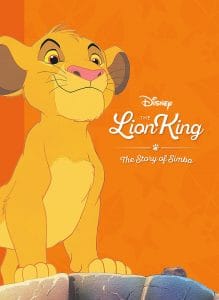 The Lion King, released in 1994, was a great movie. Simba, the main protagonist in this movie, went away from this Kingdom, once his father died, with the guilt of murdering his father. This misinformation was given to him by his uncle Scar, the actual murderer who wanted to sit in the throne of Simba’s father, Mufasa. There was another character in this movie, which is probably one of the best Female Disney Characters

that you can ever find, Nala, who inspired Simba to come back and win back his throne. Simba is truly a great character who also makes you evolve as a person. 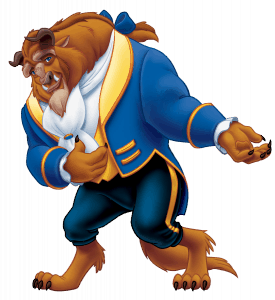 The Beast is a strong male character who first appears in Walt Disney Animation Studios’ 30th animated feature film Beauty and the Beast.  An interesting fact is that this leading character from Disney’s Beauty and the Beast does not have a name. All over the movie, he is addressed “the Beast” or “Master.” 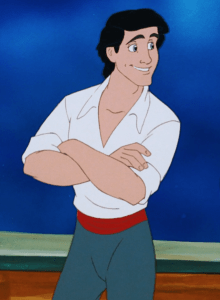 Prince Eric is definitely one of the most charming Male Disney Characters. This character was featured in The Little Mermaid movie released in 1989, and the characters have captivated the imagination of almost everyone with his charm and wit. He is by far one of the sweetest guys from Disney. 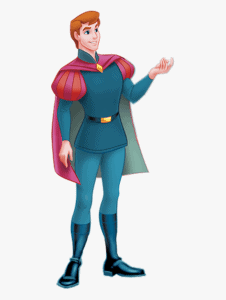 The story of Sleeping Beauty, which was released in 1959, was set against the backdrop of a society of the 14th century. We find that Price Phillip is one character in that movie that is very much progressive compared to other characters. His personality is terrific, and he is brave, too because he takes on Maleficent. 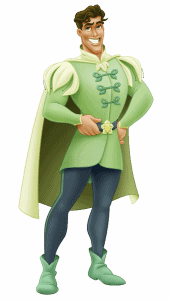 In the movie, The Princess and the Frog, Prince Naveen spends most of the time as a frog. But when he gets the opportunity to become a human, he never backs off from charming everyone watching the movie. His character enhances the character of the main protagonist, Tiana. 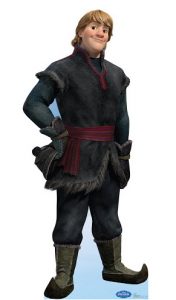 Kristoff from the movie Frozen might seem to be a bit stereotype apparently, but when you watch the movie closely and evolve with the character, you will see that he is not just a blond body with a handsome appearance. He has certain character traits that are worth understanding under the backdrop of the movie’s story. 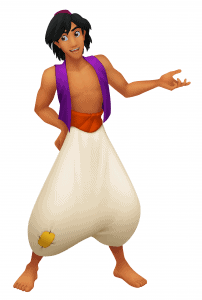 Aladdin is probably one of the super attractive Disney guys that you can ever witness. His charming smile makes him more attractive. The tenaciousness of his character against all the adverse situations is something very much inspiring and admirable about the character. 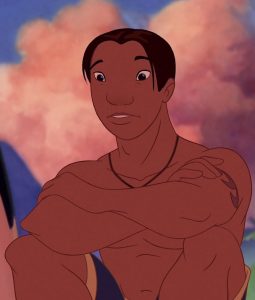 David Kawena is the boyfriend of Nani in the movie Lilo and Stitch. His appearance is quite charming, and he is a man who follows certain principles. Even in crisis situations, he is always with Lilo and Nani. He is a character that you have to admire for obvious reasons.

The story of Hercules is simply fascinating, and it was portrayed wonderfully in the 1997 release from Disney. The struggle of Hercules while reaching Mount Olympus is really inspiring. Hercules is probably one of the most iconic male characters in Disney because of his physical structure.

Tarzan was released in the year 1999, and the movie was a great hit simply because of the main protagonist, Tarzan. An orphan who got raised in the jungle, struggling to live away from the jungle life and finding it tough to get accustomed to the civilized lifestyle. It is a great story where there are so many things to learn. Also, the herculean body of Tarzan truly makes him a revering character and a very popular one, too, in the Disney Character Warehouse.

Finally, over the years, these male characters from Disney have become larger than life, and kids can have a great time with them. You can also take your child for a Disney Character Dining where he will get marveled at seeing his or her favorite Disney stars so close. All in all, the male characters of Disney really hold a special place due to the charm and attractiveness of each character. 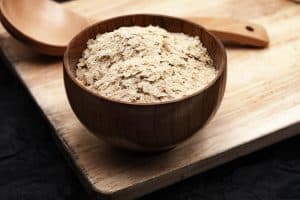 Every mother knows the importance of breast milk for her baby. If breast milk production is inadequate, then the baby’s growth will get hampered. Moreover, the immunity power of the baby will be very low. A healthy diet program is needed to increase the breast milk product for every mother. But, some new mothers might even try brewer’s yeast, which is a dietary supplement containing protein, iron, vitamin B, chromium, selenium, and some other nutritious elements. Brewer’s Yeast has worked for many, but will it work for every new mom? Is it safe to take Brewer’s Yeast? Let’s discuss all these things in this article. What Is Brewer’s Yeast? Brewer’s Yeast is dried and deactivated type of fungus which is made from a one-celled organism called Saccharomyces cerevisiae. Mostly, brewer’s yeast is used to brew beverages made from alcohol. It is usually created as a by-product of beer brewing, and thus, it is has got its name as brewer’s yeast. Sometimes, it gets used in bread making as well, but the baker’s yeast is a different thing from the brewer’s yeast. It also contains 52% of protein and B-complex vitamins. Is It Safe To Take Brewer’s Yeast While....

Pregnancy is the most fulfilling experience for a woman. One of the main symptoms of pregnancy is swollen or tender breasts. Breasts become larger and heavier. They are very sensitive to touch, in fact many a time quite painful. This is because there are hormones in the body which are preparing the breasts for lactation as the new mother will start breastfeeding the baby as soon as it is born. Lactating starts as early as four months of pregnancy. The milk ducts grow and get filled with milk. In fact before the milk from the breasts start, there is a fluid called colostrum which comes from nipples. This is what the baby feeds on, in the initial days. It is full of antibodies and nutrients and easy to digest. One of the main concerns of a new mother will be her diet. She has to eat nutritious food so that the baby grows well and there is good supply of breast milk. Whatever she eats will affect the quantity of breastmilk generated. Increase milk production naturally: The most natural and best way to increase breast milk is to keep feeding the baby. During breastfeeding the nerves get stimulated and help produce more milk. As the milk gets emptied, there is a signal sent to produce....

8 Health Benefits Of Mango For Your Baby

Not many fruits are as tempting and delicious as a mango. Kids, young and old, everyone are fond of this tropical fruit. But can it be given to your baby? A lot of babies are fussy eaters and throw tantrums when fed with something new. Mommies are always on a lookout for healthy alternatives to feed their babies. With summers almost here, mangoes can be your savior! So if you are wondering how beneficial mango is for your baby, then read on! Is Mango Good For Your Baby? 8 Health Benefits Of Mango For Your Baby 5 Tips On Feeding Mango To Baby How To Select And Store Mangoes? How To Make Mango Baby Food? Is Mango Good For Your Baby? Very good is the answer. Mango is known as the king or the emperor of fruits and this is quite justified. It is very tasty, making it a favorite among young and old alike. It is also packed with nutrition, making it a great item to include in the diet, especially of your baby. 8 Health Benefits Of Mango For Your Baby Better Digestion: Mangoes are both rich in fibers and good digestive enzymes. This means that if your baby is having mangoes, he will have a smooth digestion, no constipation, low risk of acidity and better breakdown of....