Polycystic Ovarian Syndrome (PCOS) and Pregnancy – An Overview Of Complications 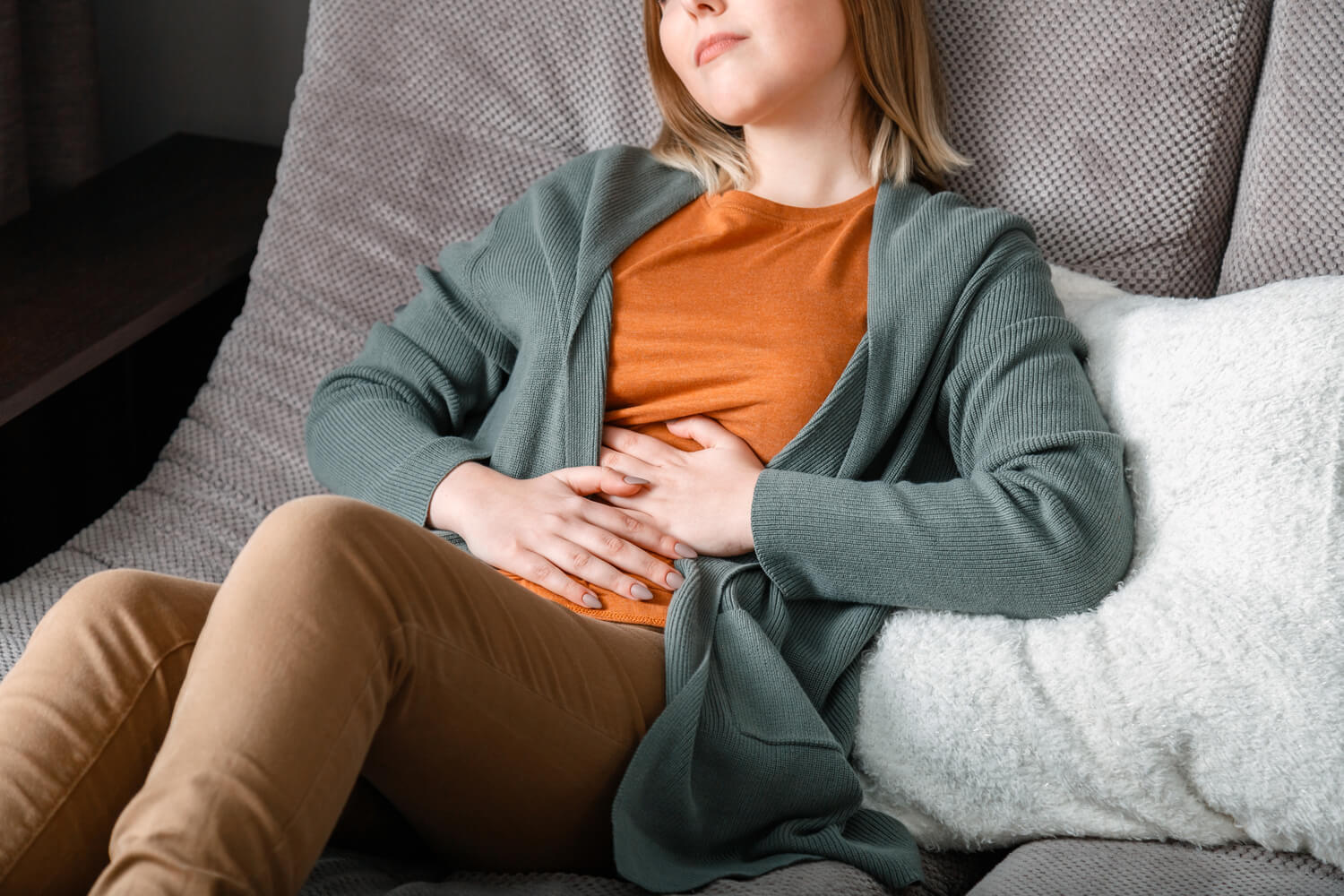 Polycystic Ovarian Syndrome (PCOS) is one of the most common hormonal disorders seen in reproductive females around the globe, affecting 12-18% of women in their reproductive ages. PCOS-affected females are more prone to risk and complications throughout pregnancy.

It is seen that infants born to polycystic mothers are at the risk of spending their initial days in the ‘neonatal intensive care unit’. Pregnancy-related complications such as pre-eclampsia are very frequent in PCOS females.

Polycystic ovary syndrome complications are multiplied by the fact that some women with PCOS do not have visible cysts on their ovaries, and some women with cysts in their ovaries do necessarily have PCOS. Because women affected with PCOS have produced more than normal male hormones, called the androgens, which in turn affect their periods and ovulation capacity.

A PCOS woman may become pregnant naturally, but largely speaking; many infertility problems are also related to PCOS. The unpredictability of menstruation and ovulation makes it tough to get pregnant. Read all about Polycystic Ovary Syndrome(PCOS) If you get pregnant while having PCOS then you are at the risk of the following complications:

Early loss of pregnancy or miscarriage is common in PCOS women. PCOS women are three times more prone to miscarriage as compared to women not having it. Some experts believe that metformin administration can mitigate the threat of miscarriage, but further research is required to prove it.

Gestational diabetes is a kind of diabetes seen exclusively in expectant women. This diabetes is curable and can be treated. The condition recuperates on its own soon after the birth of the baby.

The babies of such mothers are usually large in size and require a cesarean section for delivering the baby. Females with gestational diabetes and their babies are predisposed to the threat of diabetes type 2 in the later course of life. More about gestational diabetes during pregnancy

Pre-eclampsia is defined as an abrupt rise in blood pressure after the 5th month of pregnancy, and can adversely affect the liver, kidneys, and brain of the mother. This condition can advance to Eclampsia if left untreated.

Eclampsia is associated with seizures, organ damage, and even death. Preterm delivery of the baby is also common in pre-eclampsia-affected women. Usually, a cesarean section is done for delivering the baby in such females.

PIH or pregnancy-induced high blood pressure is also common in PCOS females. This medical condition is characterized by rising in blood pressure, particularly in the second half of pregnancy. If not properly treated, the condition can progress into preeclampsia.

The increased blood pressure can negatively affect the birth of the baby. Read all about Gestational Hypertension here

Preterm birth or premature delivery of the baby is also common in women with the polycystic ovarian syndrome. Premature infants are those infants that are born prior to 37 weeks of pregnancy. They are vulnerable to the risk of various health hazards both at the time of birth and also later in life. Some health ailments can even prove to be fatal for them.

Cesarean or C-section delivery is frequent in females with PCOS because they are prone to be affected by pregnancy-related complications like PIH (pregnancy-induced hypertension). Being a surgical procedure, a woman undergoing a C-section takes more time in reverting to normal conditions as compared to the one having a vaginal delivery. This long healing time carries risks for both the mother and the baby. According to nutritionists diet plays an important role in coping with PCOS and enhances your chances of becoming pregnant and even staying pregnant. Find out some facts about PCOS pregnancy.

An important point to keep in mind is to control your weight during pregnancy. As stated above PCOS increases your chances of falling prey to pre-eclampsia, gestational diabetes, PIH, and having a big-sized baby. Get yourself thoroughly screened regularly throughout pregnancy and do not hesitate to consult your obstetrician for any minor thing.

If you are affected by PCOS and are expecting, consult your doctor and discuss what you need to do to have a safe and secure pregnancy and ultimately delivery.