Remember, the endometrial thickness varies from person to person and there is no one limit to go by. Your age, medical history, and other treatments can interfere with the thickness of the endometrium. Come, let’s dig deeper into this.

The endometrium is the tissue that lines the insides of a uterus. It is made up of two layers. The first layer, called the stratum basalis, attaches itself to the muscle tissue of the uterus and remains unchanged.

The second layer, called the stratum functionalis, is the functional layer of the endometrium is where a fertilized egg implants itself after conception. Hence this layer plays a crucial role in pregnancies.

What is Normal Endometrium Thickness?

The endometrial lining thickens every month in preparation for pregnancy and if there is no pregnancy, it sheds this lining which is called menstruation.

A normal endometrial thickness can range anywhere between 2 mm to 16 mm during the course of one menstrual cycle. It thickens as ovulation occurs and reaches its thickest just before the egg is released.

If there is a pregnancy, this endometrial lining will thicken further to support the pregnancy; else it will be shed during menstruation. The endometrial thickness helps in determining which stage of the menstrual cycle the female is in. However, there are cases where even when a sonogram shows the normal endometrial thickness for pregnancy, though it is not pregnancy but some other issue with the uterus.

Some of the reasons for unusual endometrial thickness can be:

When the endometrium crosses the normal endometrial thickness for pregnancy, it can indicate a very high level of estrogen and not enough progesterone in the body. A thick endometrium naturally increases the normal uterine thickness as this is a layer attached to the uterus.

So, what if your endometrium is not at the normal endometrial thickness for pregnancy? Why is a thick endometrium such a concern?

Can Endometrial Thickness be Treated? Though these hormonal treatments and supplements can help reduce the thickening of your endometrium, these are not long-lasting treatments.

The more you ignore or leave your endometrial hyperplasia, the more risky the outcome can be. It is mandatory to get it consult doctor and follow their advice. Also, remember to not stay on hormone-altering medications beyond the prescribed time limit. This can result in severe side effects. 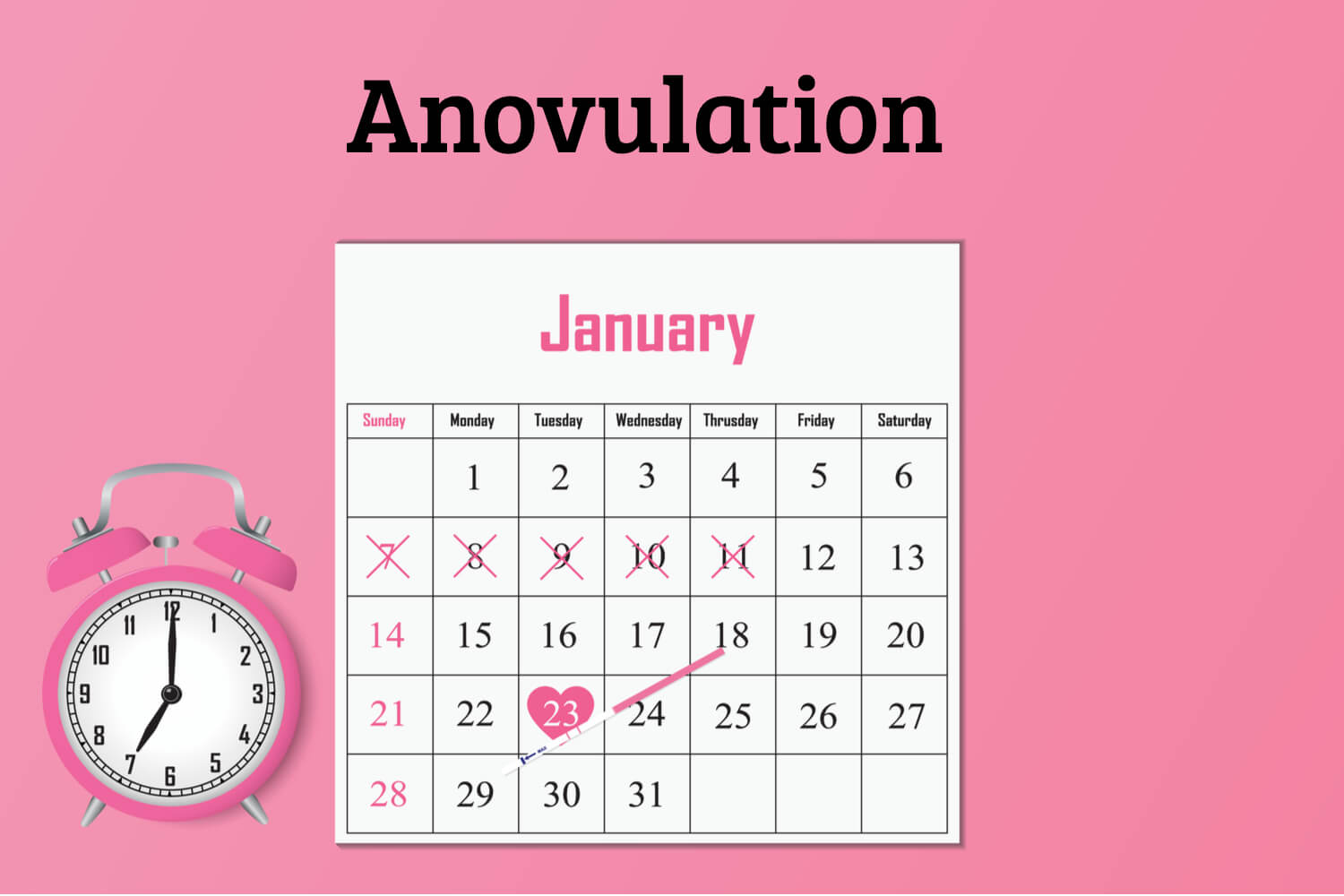