Is climbing stairs during pregnancy safe?

Is it ok to keep up with regular exercise and daily physical activities even during the pregnancy? And more importantly, is it safe to climb stairs? Well, a little exercise and climbing stairs are absolutely fine in early pregnancy as long as you are taking care of your safety. The forthcoming content will help you know more about climbing stairs during pregnancy and important tips that will help you stay safe.

When to avoid climbing stairs during pregnancy?

Climbing stairs during pregnancy should be opted for only in case of emergency if your doctor has advised you for bed rest or you suffer from any of the above-mentioned symptoms.
But when it comes down to the second trimester, the risk may increase as the gravity of the body is little off. Though for a normal and healthy one, it is still ok to climb stairs until they are careful and precautious. However, a doctor’s advice should be considered before opting for any o ther physical activity.

Using stairs during the Later part of pregnancy

Climbing stairs in later part or trimester of pregnancy are considered to be riskier than the early trimesters. A fall in later pregnancy may lead to early labor symptoms and other complications during birth. Also, the risk of falling is much higher in later pregnancy as the abdomen enlarges, and body weight increases due to progressing pregnancy.

A pregnant woman’s center of gravity will change with uterine growth. Also, the increasing weight might become hard to balance. Hence, climbing stairs in the third trimester is usually not advised though one can use a lot of safety tips while using the stairs.

Every pregnant must use certain precautionary measures while climbing stairs. May it be early or later months of pregnancy, to save one from strains or falls, these safety rules are a real-life savior. Even healthy people might feel accidents if they are not careful and the following safety tips can save such unfortunate accidents,

Experiences of other moms

Even after all the possible precautions of climbing stairs during pregnancy, if any unfortunate event occurs, one can always get herself checked by the doctor. So let’s put a light on stories of other moms who have gone through various complications yet came out unaffected by it,

When you are expecting twins or multiple babies, it is essential to understand some potential complications which may be observed during twin or multiple pregnancies. A twin pregnancy is a double blessing, but it can also carry greater risks than being pregnant with a singleton. By knowing these risks, you would be equipped better to take care of yourself emotionally and physically if you face any issues during your pregnancy. We are describing some major complications during a multiple or twin pregnancy. Some of them affect babies, while others may not be good for the mother's health. 10 Potential Complications With Twin/Multiple Pregnancies 1. Low Birth Weight: The twins almost always don't have an opportunity to achieve normal healthy weight before they're born. While a normal single baby weighs more or less 3.5 kg during birth, the normal twin (even if born termly) weighs 2.5 kg or below. Babies conceived at under 2.5 kg are considered to have a low conception weight. Babies with low conception weights are prone to have health issues in spite of a termly birth. Low-birth-weight babies usually find difficulty in breathing their own. They may be incapable of fighting....

Include Omega 3 Fish Oil In Your Meals During Pregnancy

Omega 3 fish oil during pregnancy Going to welcome a baby soon? Then you are surely taking care of your health and diet. Did you know that including omega-3 fatty acids in your diet have miraculous health benefits for you and your baby? Yes, even in new-borns, there is more attention span and early development to be seen if the mom has been consuming more of these essential fats. In fact research has determined that babies born to mothers who have higher levels of omega-3 fatty acid or Docosahexaenoic acid (DHA) in their blood have much higher levels of attention span in second year of their life. Studies have also proven that the most effective and beneficial omega-3s are: Eicosapentaenoic acid (EPA) and Docosahexaenoic acid (DHA). EPA and DHA are mostly found together and also work together in our bodies. However, each of these has their own unique benefits for our body. Wondering what do they do to us? Let’s see. The first one, EPA, helps strengthen your immune system, heart’s functioning and your inflammatory response. Whereas the second one, DHA, has advantages for your brain, central nervous system, and even your eyes. Now, that’s quite a few advantages and that’s....

8 Amazing Benefits Of Walking During Pregnancy 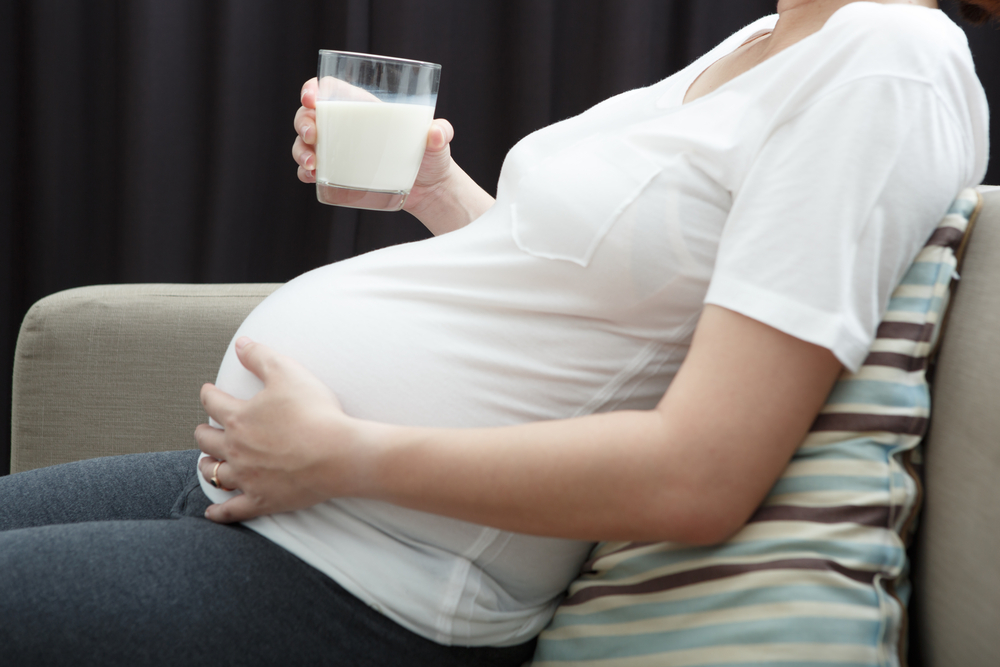