Can You Get Pregnant While On Your Period?

There is a common myth that a woman cannot get pregnant while she is on her period. So, people think this time to be the safest to perform unprotected sex. But is it so? Can you get pregnant while on your period? Previously people thought having sex during a period is unholy, messy, or vulgar, but now a lot of studies prove that sex during a period can ease the pain and cramps of those days.

But is it safe to do unprotected sex this time? Is it possible to get pregnant during your period? The chances of getting pregnant on period, though, are very low but not negligible. Each woman has her own different periodic cycle that defines the chance of pregnancy during periods.

Can A Woman Get Pregnant While On Her Periods?

The possibility of getting pregnant during the period is a common inquiry in many forums. Yes, you can become pregnant on period. Surely the menstruation days are the “less fertile” days of your menstrual cycle, but under certain conditions, conception can happen.

How Can You Become Pregnant During Period? To know the answer to the chances of pregnancy during periods, you will first have to understand what ovulation is, what menstruation during periods is, and what is the menstrual cycle.

Ovulation is the time when an egg is released by your ovary into the Fallopian tube. This egg can stay there alive for 24 hours to get fertilized by sperm and then it shifts to the uterus.

During this, the uterus builds up a thin lining to preserve an embryo in it. If the egg gets fertilized, then it implants in this lining. And if not, then your body will shed both the lining and the egg in a time duration of generally 28 days, and this is when you bleed or have your periods.

But as the sperm can survive for 3 to 5 days in a woman’s reproductive system, hence a woman can become pregnant between 5 days before her ovulation to 1 day after her ovulation.

This is a general estimation, but what if you have a shorter menstrual cycle? For instance, if you have a short periodic cycle, such as for 21 days and a 7 days period, then your body will start ovulating before the end of your periods. At such a time having sex can make you pregnant.

What Can Cause Pregnancy During Periods? The answer is, that a woman can get pregnant during a period, depending on a few factors.

Can You Become Pregnant During Your Period While Using Birth Control? Hope you get the answer of can you get pregnant during your period.  If you do not want a child now then using birth controls is the only solution to avoid pregnancy. And if you want a baby then choose the middle days of your menstrual cycle for the act of reproduction. 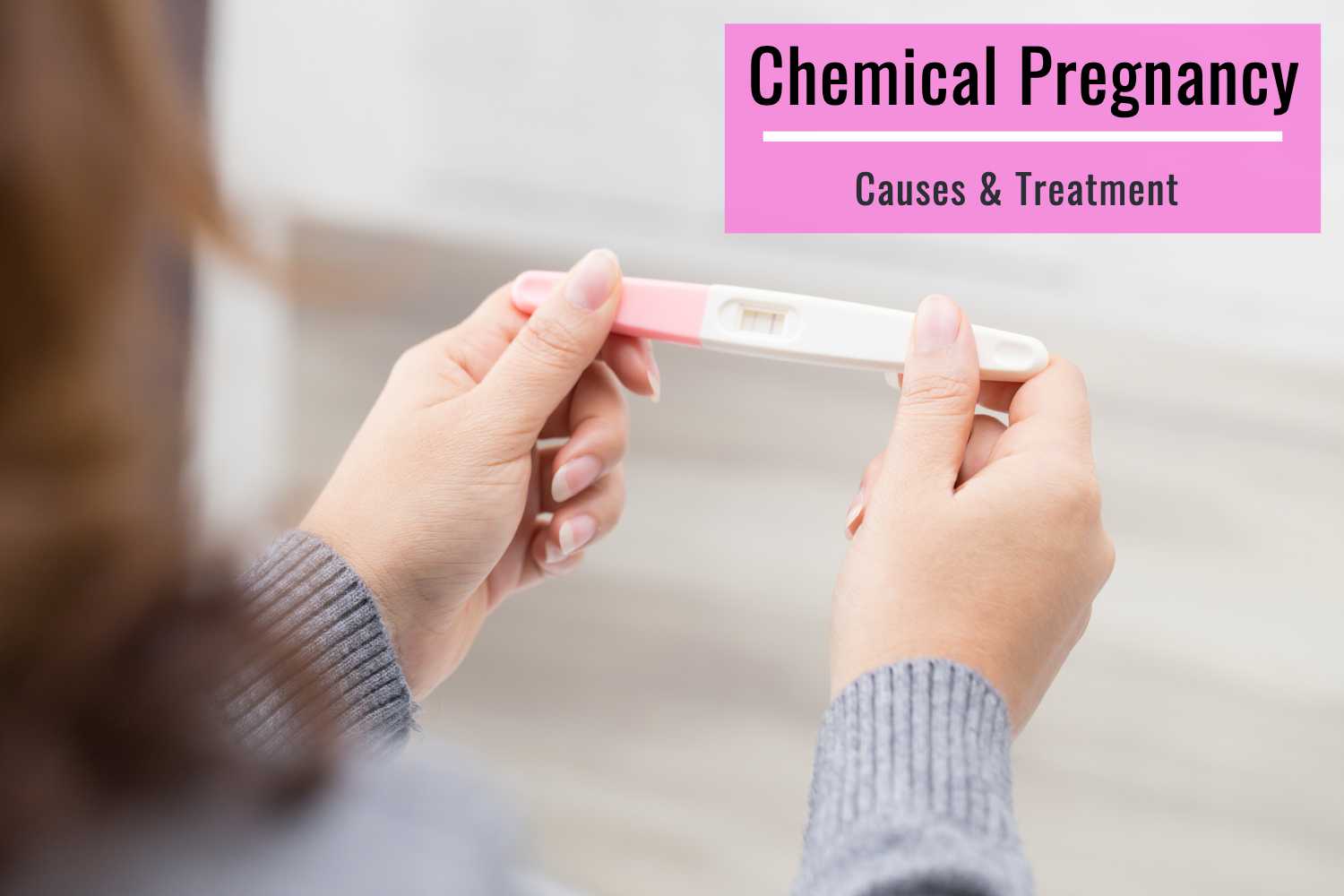