Effects Of Using Too Many Electronic Gadgets On Children

It’s stunning how a toddler can be given a gadget, let it be a mobile, tab, PSP, or any other gaming devices, and he simply knows how to utilize it, as easy as he handled his feeding bottle. At the point when most preschoolers don’t know how to tie their shoelaces yet, they knew how to utilize the most recent electronic devices. Activity figures and riddles are no more uncommon among toddlers. Is it safe? Find out the Effects Of Using Too Many Electronic Gadgets On Children
You may also have read the harmful effect of these gadgets on the brain and emotional development of the child. Here, we analyze the pros and cons of using gadgets and its effects among the toddlers.

Why Do Parents Encourage The Use Of Gadgets By The Toddler?
How Can Using Gadgets Be Harmful To Your Child?
What Are The Negative Effects Of Using Too Many Gadgets On A Child?

Why Do Parents Encourage The Use Of Gadgets By The Toddler?

Do you think that most of the gadgets can act as a good babysitter? Yes, in fact, you know that very well. Most of the mothers, especially those who are short on time owing to work or bigger families, provide gadgets to their children to minimize their stress by providing enough time during the run between many responsibilities. But do you know the Effects Of Using Too Many Electronic Gadgets On Children? Gadgets act as terrific baby sitters.

How Can Using Gadgets Be Harmful To Your Child?

Some experts advocate against children avoiding gadgets altogether after evaluating the Effects Of Using Too Many Electronic Gadgets On Children. They emphasize that,it is not technology, but how the children deal with the gadgets that matters. Just as monitoring and selecting what the child eats and drinks, if the grownups monitor what the kid is watching, hearing or playing and strictly ban things that can harm them, then they need not worry much about the child’s love for gadgets. In the case of kids, the negative impact of gadgets depends on several factors. Main factors are:

How much time the kid spends with these gadgets really matters. Find the appropriate screen time, according to the child’s age and make them stick to it.
Most agreed screen times by the experts that are believed to be non-problematic is as follows:

This time needs to be spread in sessions and not continuously

A game or program that is designed well can improve the aptitude of the child.Likewise,keeping the child away from frightening or violent games is very important. Kids under 7 can’t generally separate fantasy of a game and reality. Little children learn from what they see (obviously negatives faster than positives) and show a tendency to imitate it. So if a character on the screen, hit on the head of someone, jumps from a height, you may well see the same conduct in your front room

For a toddler advantages of activity plays, like building blocks, sorting games, tricycle rides etc., are more advantageous. These activities allow the little one not only to enjoy the hang of accomplishing new things, but also to develop small as well as large motor skills. Two-year-olds are brimming with vitality, eagerness, investigation—and developing freedom.
With such a large number of new aptitudes, your toddler can hardly wait to utilize them! Selecting activity games according to their interest will always have a positive effect on them. Using electronic gadgets at such small age is not a healthy deal mentally or physically.


What Are The Negative Effects Of Using Too Many Gadgets On A Child?

Effects Of Using Too Many Electronic Gadgets On Children is alarming. The long-term impacts of electronic gadgets on a child’s brain and their general advancement are:

Indeed, even before children can express their first words, a considerable measure of learning happens. Researchers claim that gadgets have nothing to do with knowledge development in toddlers. Toddlers can develop their knowledge more effectively through conversations and when they are read to. Truly speaking, toddlers need one-on-one time with their parents or folks, not with the gadgets. Furthermore, overexposure to devices has been connected to a considerable shortfall of other psychological and physical issues. Is your baby a TV addict? Find out here.

The glow of the gadgets, especially during the bedtime, will deprive the toddler a good night’s sleep. It is scientifically proven

It is found that the increased use of gadgets can break the bond of the child with the family. It also alters the boundaries of values and behavior of the child. Games depicting homicide, torment, and mutilation, can make kids rough and aggressive. Then again, playing outside (for instance, in a conventional play area) has demonstrated to help kids more friendly and poised

5. Electronic Gadgets And The Mental Health Of Toddler:

In any case, the most dangers are associated with the emotional wellness of kids. Devices abuse increases the risk of anxiety, child depression, psychosis and other mental issues. Attention Deficit Hyperactivity Disorder(ADHD) is another outcome of being overly exposed to electronic devices. Then again, kids who encounter more physical activity are found better in emotional control and where better ready to take care of companion issues. This demonstrates staying active makes kids more beneficial physically as well as rationally and inwardly

Never fall for educational TV programs or games that claim they are designed for kids below 2 years of age. Because toddlers under two years don’t have the ability to relate to such programs. It actually backfires as the electronics stand in between the quality time of mother and child. This results in delayed language skills

Most of the toddlers throw a tantrum when the parents take away their beloved gadgets away from them. This can eventually turn to their mannerism which leads to behavioral issues as they grow up, if not handled well
Find out the benefits and drawback of watching TV in children here.
You can’t cease the flood of innovation and also can’t advise their children to live without them since they will doubtlessly require it as they become more established. Be that as it may, a mother must know about the advantages and disadvantages behind the overuse of gadgets

Whenever administered correctly, technology can help a child’s development, according to the age. Yet, an excessive amount of utilization of gadgets (and too soon) will just postpone a child’s learning capacities and put a strain on his mental well being.
Hence, let them know the merits and demerits of the gadgets and encourage them to explore the merit side only. And always keep gadgets and screens far from the ones who are under 3, and set a screen time on all ages after that according to their age and compulsorily stick to it. 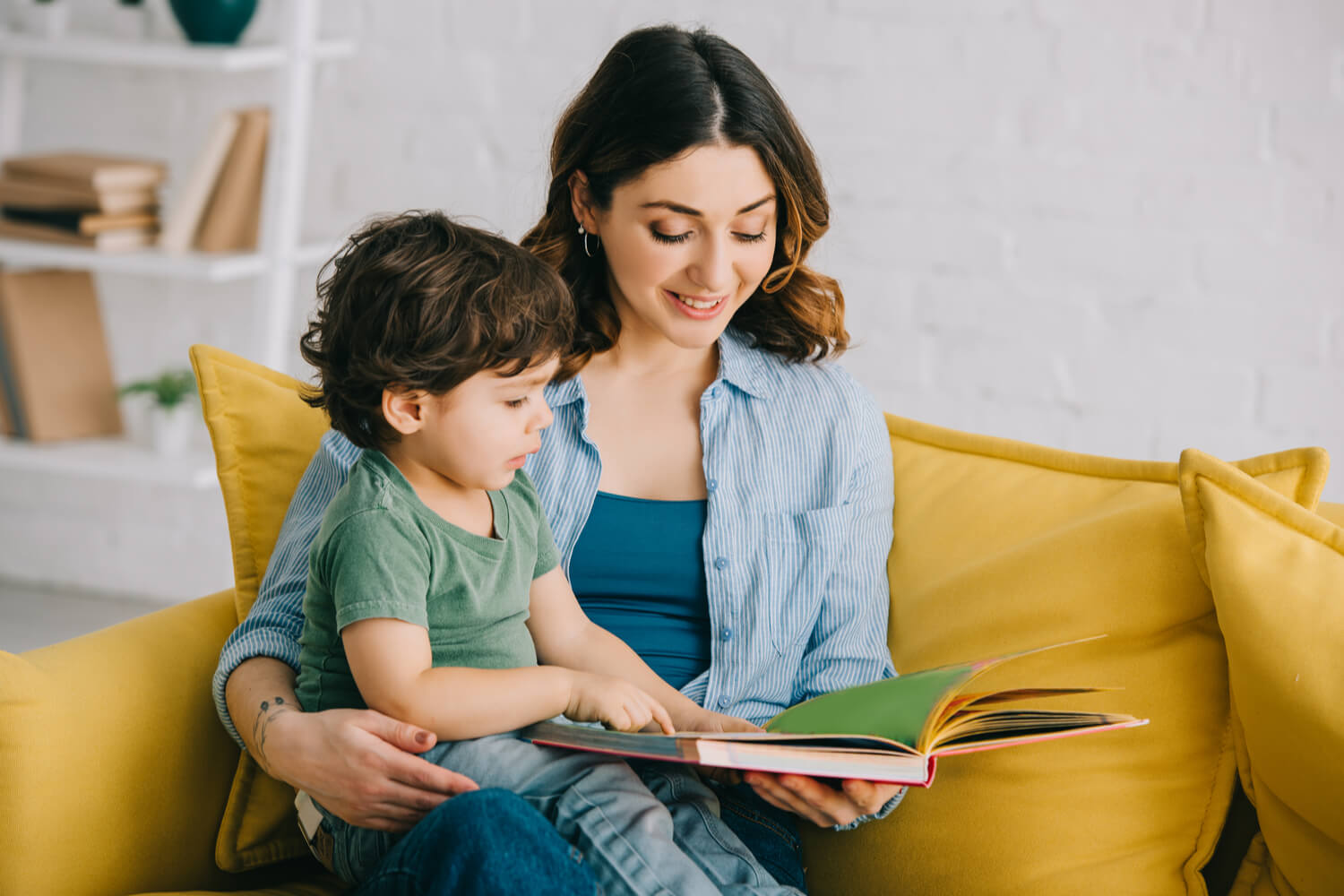 10 Must Read Moral Stories For Kids With Pictures in 2021 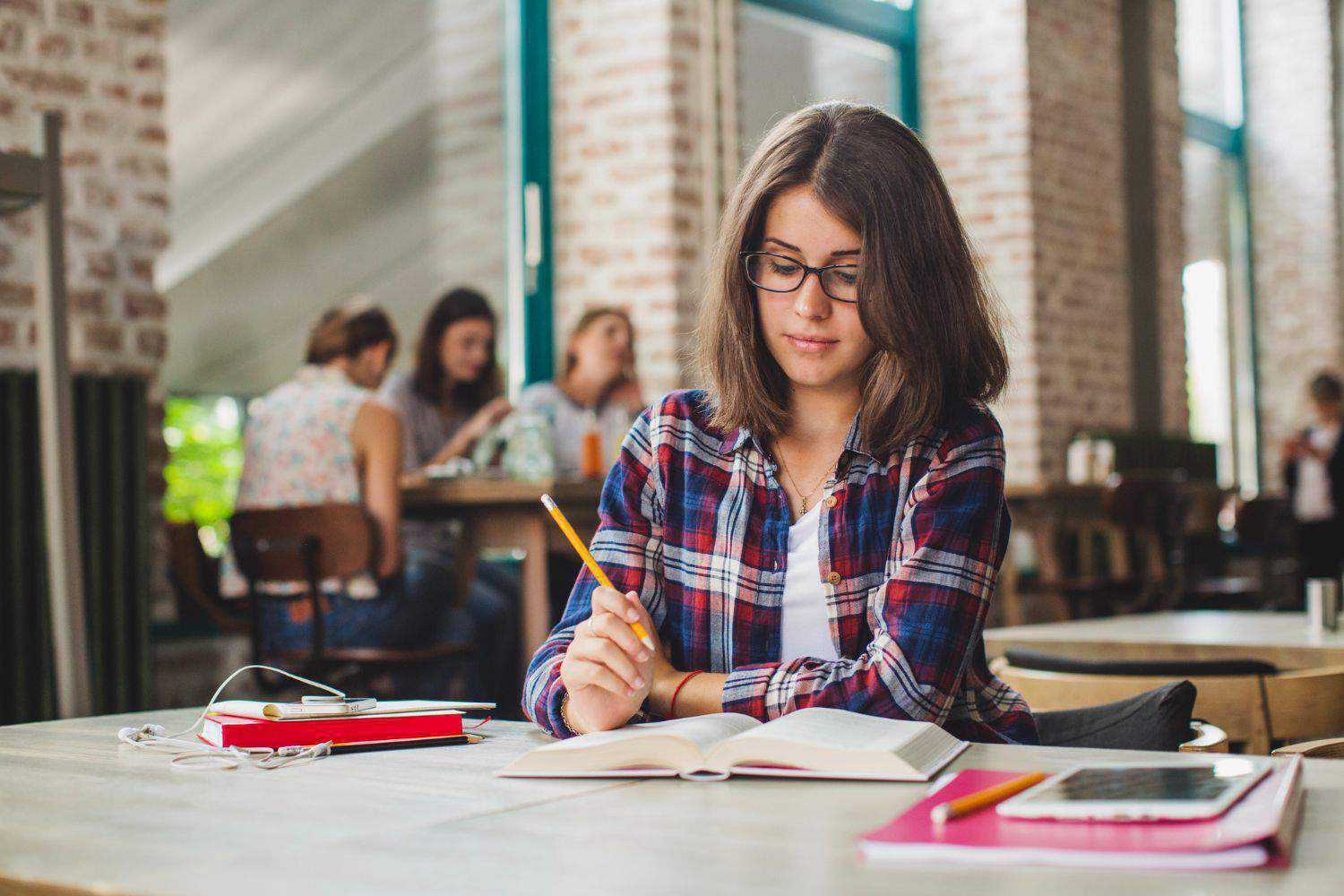 How to Help Your Teenage Child to Be Successful in Studying? 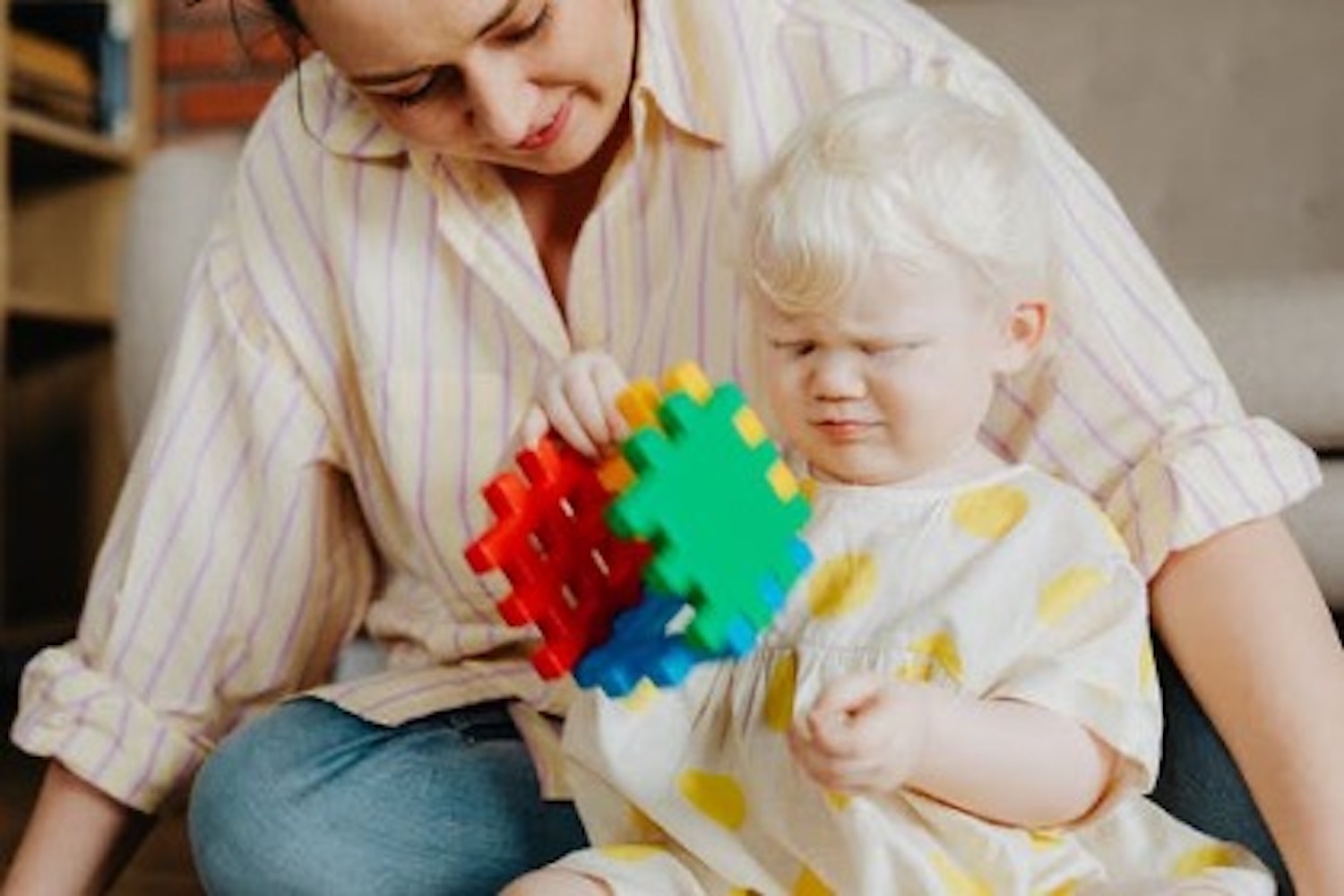 4 Tips for Baby-Proofing Your Home 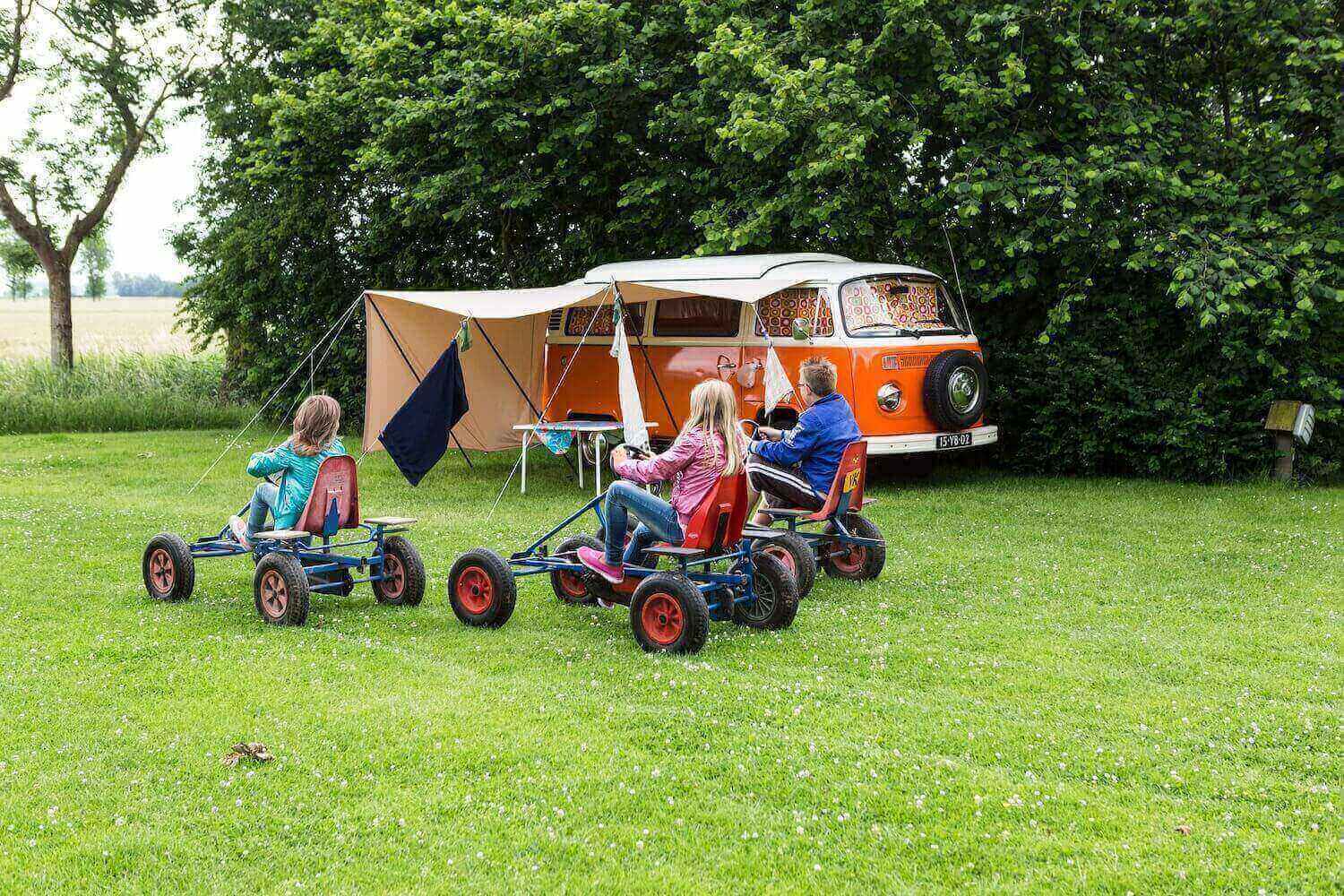 The Profound Effects of Nature On Your Family’s Well-Being 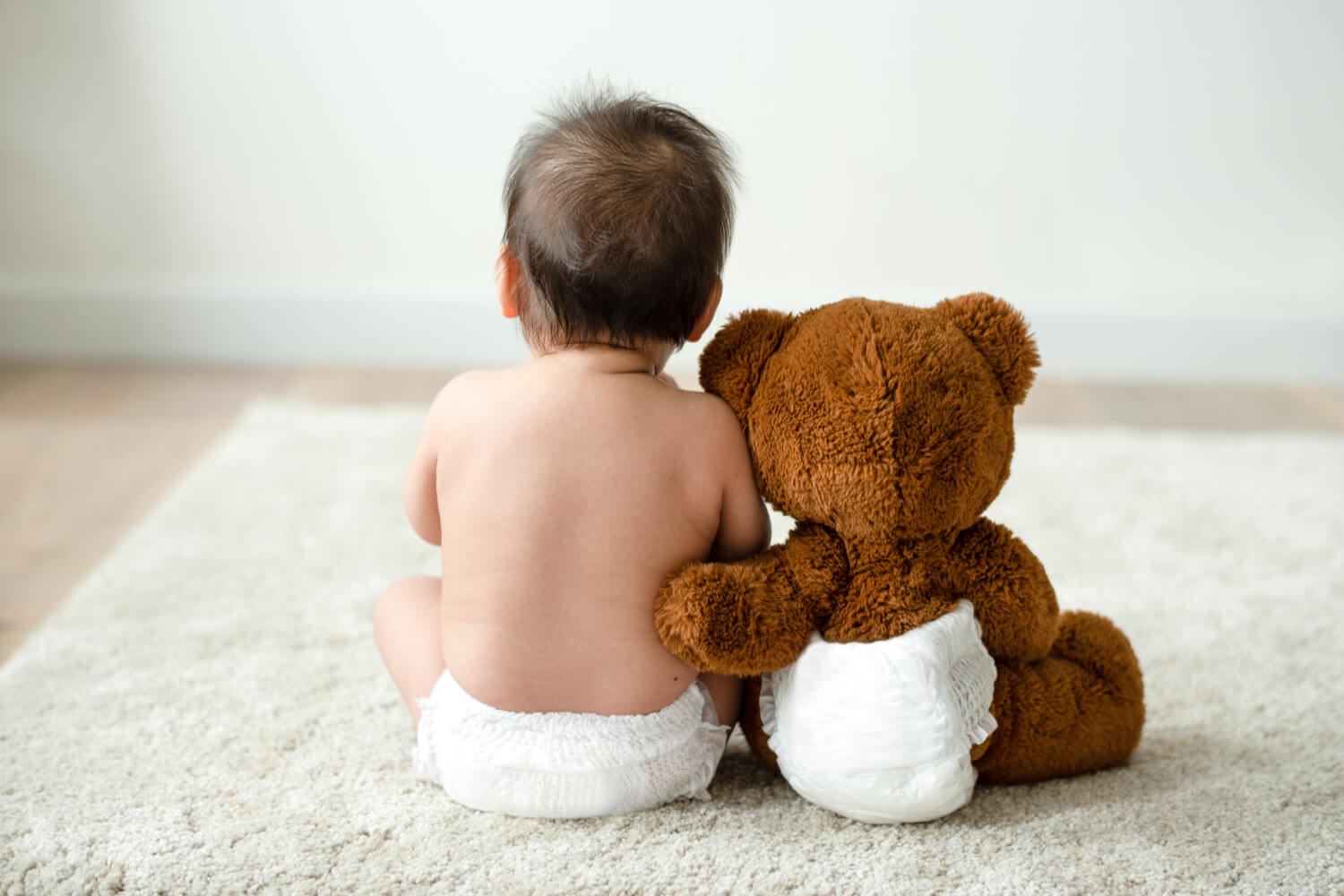 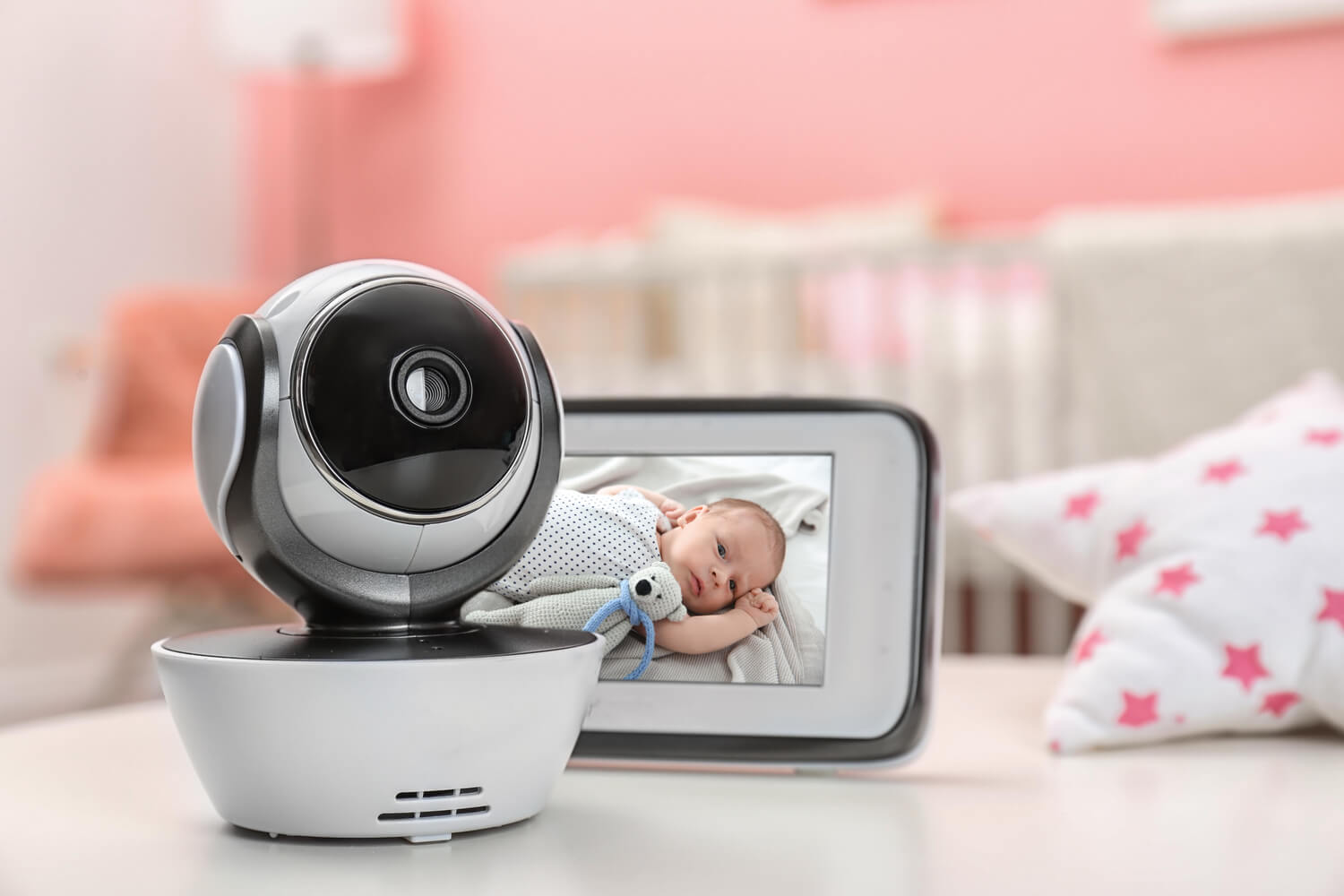 Baby Monitor Guide- How To Buy the Best Monitor