Oxytocin During Labour – Everything You Need To Know

Have you ever known of a new research that focuses on a hormone that predicts the degree of bonding between the mother and the child? Indeed, there is such a hormone – Oxytocin. Oxytocin is a Nano peptide hormone that plays a vital part in all the aspects of motherhood, and even of our social and romantic interaction. Continue reading to know what is oxytocin and what is its role in labor and delivery.

Oxytocin is a hormone produced by the posterior lobe of the pituitary gland. It is also called the “cuddle hormone” or the “love hormone” since it is released when individuals cuddle up or bond socially. Oxytocin is a vital hormone for women. It is closely associated with uterine contraction during labor. The oxytocin levels in the body increases with progressing contractions. Uterine contractions will not be sufficient if the production of oxytocin in the body is less. In such cases, the doctor may recommend oxytocin in synthetic for through intravenous. However he will start will low dose. It is also administered intravenously to women who undergo post birth bleeding. So it is necessary that oxytocin is taken under proper medical supervision.

Role Of Oxytocin In Conception And Pregnancy

As mentioned earlier, oxytocin is known to play a key role in a woman’s social and romantic relations by providing her with a sense of calm by decreasing stress and anxiety, which in turn develops confidence and helps in bonding. So it is not unexpected that oxytocin is directly involved with falling in love and getting pregnant. Oxytocin can impact things like:

Role Of Oxytocin During Labor

The hormone oxytocin has a vital role in labor. Oxytocin is released in large quantity during the labor. The cervix must dilate (open) to around 10cm for the baby to pass through. Oxytocin goes hand in hand with other hormones like relaxin to stimulate the ripening of the cervix leading to its progressive dilation during labor. This spike of oxytocin in the blood also intensifies the uterine contractions. It is the uterine contractions open the cervix and permit the baby to pass through the birth canal. Oxytocin increases as labor progresses, peaking during the actual birth of your baby. Doctors have been utilizing synthetic oxytocin, which is also known by its brand name Pitocin, for inducing or augmenting the labor from a long time. The higher level of oxytocin likewise diminishes the sensation of pain during labor.

What Can Diminish Oxytocin Levels In Labor?

Due to emotional connection, if the pregnant woman experiences any kind of fear, worry, stress, discomfort, or doubt during labor, then it can negatively affect oxytocin production. Sometimes the feeling of being watched can also hamper oxytocin release. The use of synthetic oxytocin (Pitocin which helps to stimulate contractions and is used to induce labor can also slow down body’s ability to produce oxytocin.

Side Effects Of Oxytocin To Induce Labor

Here are some of the side effects of taking synthetic oxytocin in labor:

Is Oxytocin Suitable For All Pregnant Woman?

Some Precautions While Taking Oxytocin During Labor

It is very important for the pregnant woman to take necessary precautions when taking synthetic oxytocin. Following care must be taken when using oxytocin for inducing labor: 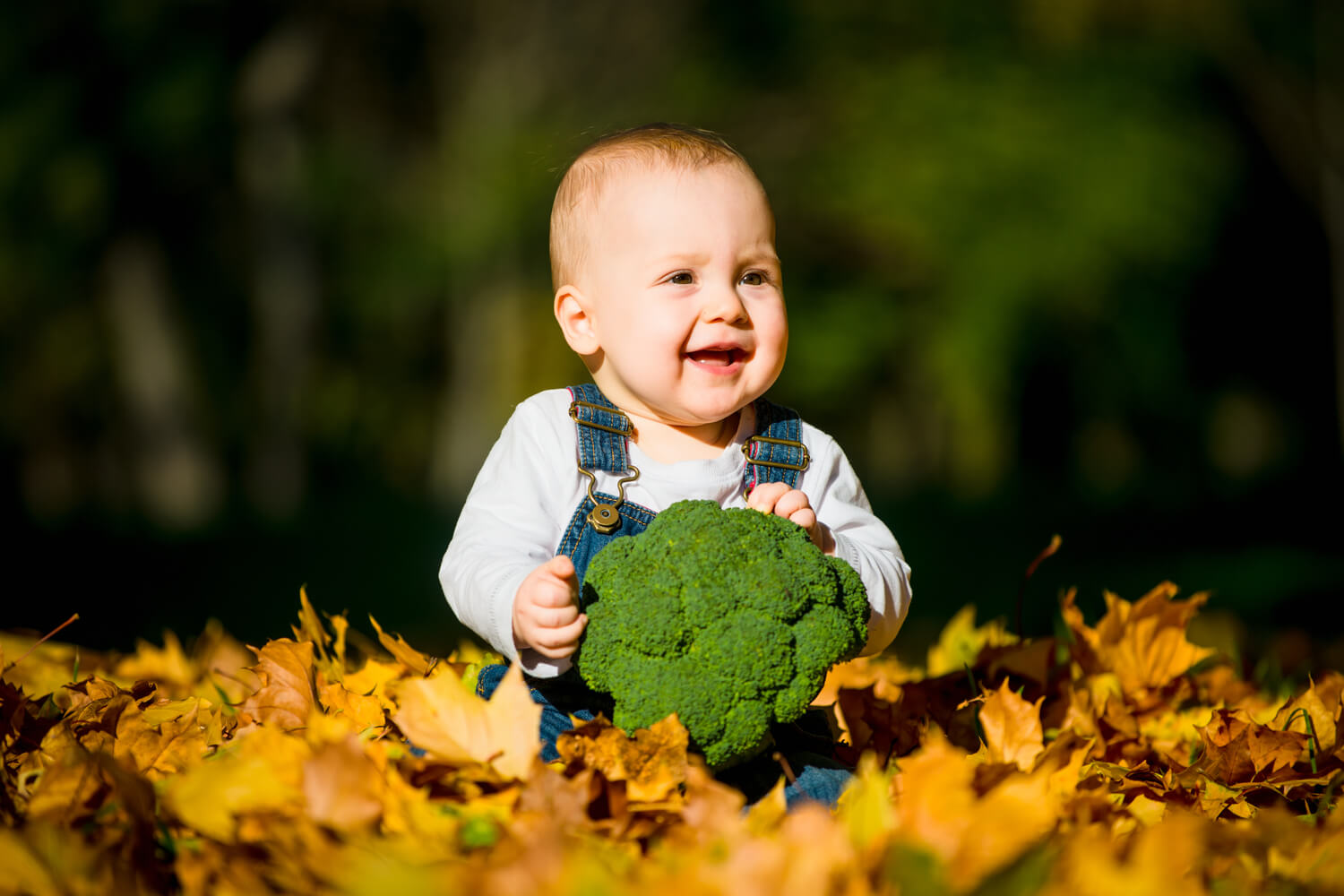 Are you aware of the health benefits of broccoli for babies? Have you ever thought about how beneficial broccoli is for your child's overall development? Let us get to know about the endless benefits that broccoli offers to your little one. Broccoli is a high-nutrient vegetable that has an ample amount of vitamins and minerals in it. Broccoli should be a daily part of a child's diet to ensure healthy growth and development. Continue reading to learn more about the health advantages of broccoli, as well as how and when to add broccoli to your kid’s diet. What is the Best Time to Introduce Broccoli to Your Baby? Confused about when can babies eat broccoli? It should be introduced to your baby after he or she has reached the age of eight months. Broccoli is not a good first meal for babies because it can induce indigestion and gas. As a result, please offer it to your baby in moderation. Start with simple broccoli baby food like puree when introducing it to your kid. You can gradually add other vegetables or serve as broccoli soup, broccoli khichdi, and so on. From the age of eight months, you should feed your baby steamed broccoli florets like finger food. How Can One Store.... 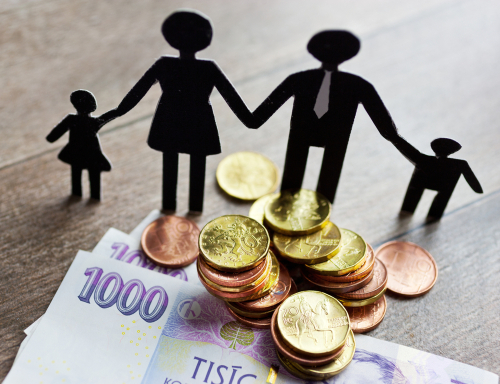 The Cost of a Child for New Parents

A child brings pure joy into a parent’s world, but the excitement of a new life does not come without its hefty costs. Most mothers and fathers expect to have to fork out more cash than usual for their new bundle of joy, but many do not realize just how much it all comes to. Here are the costs of a child for new parents. Clothes Many new parents get excited by the idea of buying their baby cute clothes (as does the rest of the family!). Do not go overboard as you will find they outgrow them quickly. Get a few pieces in the next size up so that when they grow overnight (trust me!) they still have a few things to wear before you can get to the shops. Most children grow out of clothes before they have had a chance to wear them through – so ask around in your neighbourhood for any hand-me-downs, most families will have a bag or two to be passed on.   Food Your baby might be small, but they will consume an awful lot! In the early days, they will be drinking milk, but soon you will need to start purchasing solid foods. This will add to your overall grocery bill each week, so make sure you adjust your budget. If you are curious about the best foods for a one-year-old, take a.... The COVID-19 pandemic has caused a lot of fear and panic. However, most people seem to think it is impossible for there to be coronavirus in toddlers. While it is true that toddlers are not affected as often, it is not unheard of for toddlers to contract the disease. Some factors may make your toddler more, or less, at risk. This article sheds some light on such topics so that you can be prepared for. Can Toddlers Get Coronavirus? According to many studies, the possibility of contracting coronavirus is noticeably low among children younger than 10 to 14 years. However, this does not mean toddlers won't catch the coronavirus. Toddlers can get coronavirus, and even if they don't exhibit any symptoms, they can transmit it to others. According to another study, a small proportion of toddlers tend to develop severe symptoms that necessitate ICU admission and prolonged ventilation.  However, in the majority of cases, coronavirus is found to have a mild effect in toddlers. And fatal outcomes are, in general, very rare. Therefore, it is important to use precautions and prevent infection in toddlers as well as adults. Why do Toddlers React in a Different Way to Coronavirus? According....