Does Caffeine Affect Your Fertility? Coffee, cappuccino, latte, tea, chocolate cake, brownie, coke – caffeine is present in many yummy foods! But we also know that too much caffeine is not very good for our health. How does it impact our health? More specifically, how does it impact one’s fertility? Does it have the same or different effects on men and women? Should you avoid caffeine altogether, or is there a safe consumption limit? Caffeine has some side effects.  Can caffeine affect your fertility? Read on.

Therefore, however minimal side effects the caffeine pose, it is best to avoid consuming caffeine in high quantities while you are trying to conceive. Saying goodbye to caffeine has multiple advantages because it does lead to other proven health-related problems such as insomnia, restlessness, high blood pressure, muscle tremors, and an upset stomach. So overall, we are to gain if we reduce the caffeine content in our daily diet.

How Does Caffeine Affect on Women’s Fertility? There are many ways caffeine affects a woman’s fertility and pregnancy:

How Does Caffeine Affect on Men’s Fertility? There is conflicting research on caffeine’s effect on men’s fertility. For instance, one study found that caffeine does not affect semen quality or sperm count. Another study found that heavy caffeine users have low success chances during fertility treatments such as IVF.

Another group of studies indicates a direct correlation between cola and sperm count, but strangely caffeine does not seem to be the villain here. So, while men do not have to be overly anxious about their caffeine intake as women, they still need to keep control over their consumption, especially if the couple has been trying for a child for some time or is undergoing fertility treatment.

[Read : Your Comprehensive Guide to an IVF Treatment]

What is a Safe Amount of Caffeine?

Unfortunately, there is no guided safe range for consuming caffeine. Generally, it is agreed that:

To give you an idea of how much is “200 mg of caffeine”, see the following guide:

What Are the Sources of Caffeine in Food and Beverages?

Caffeine is a naturally occurring alkaloid found in more than 60 plants. Caffeine consumption in beverages varies enormously and is influenced, for example, by the amount consumed in the cup, its strength, and the amount consumed.

So if you restrict yourself to one or at max two of the above items in a day, then you are alright. There are few things you need to keep in mind while putting the above inferences and research in perspective. While studies have proved a relation between high caffeine content and fertility, there are no high-quality studies done on this topic that show a direct link between caffeine and fertility.

1. Can Caffeine Cause Problems Getting Pregnant?

Studies suggest that women who drink large amounts of caffeine may have a longer time becoming pregnant and a higher risk of miscarriage. However, the effects of caffeine on pregnancy are still controversial.

In spite of the fact that the exact mechanism by which caffeine affects fertility is unknown, studies in mice and monkeys have suggested that caffeine inhibits the maturation of the fertilized egg. Research suggests caffeine also alters ovulation and corpus luteum function by altering hormone levels.

Semen parameters are not significantly affected by caffeine intake, at least not when taking it in the form of coffee, tea, or cocoa drinks. On the other hand, sugar-sweetened sodas containing caffeine can reduce sperm volume, sperm count, and sperm concentration. Maca – Your Wonder Herb For Fertility Turmeric For Fertility – Does It Really Help? 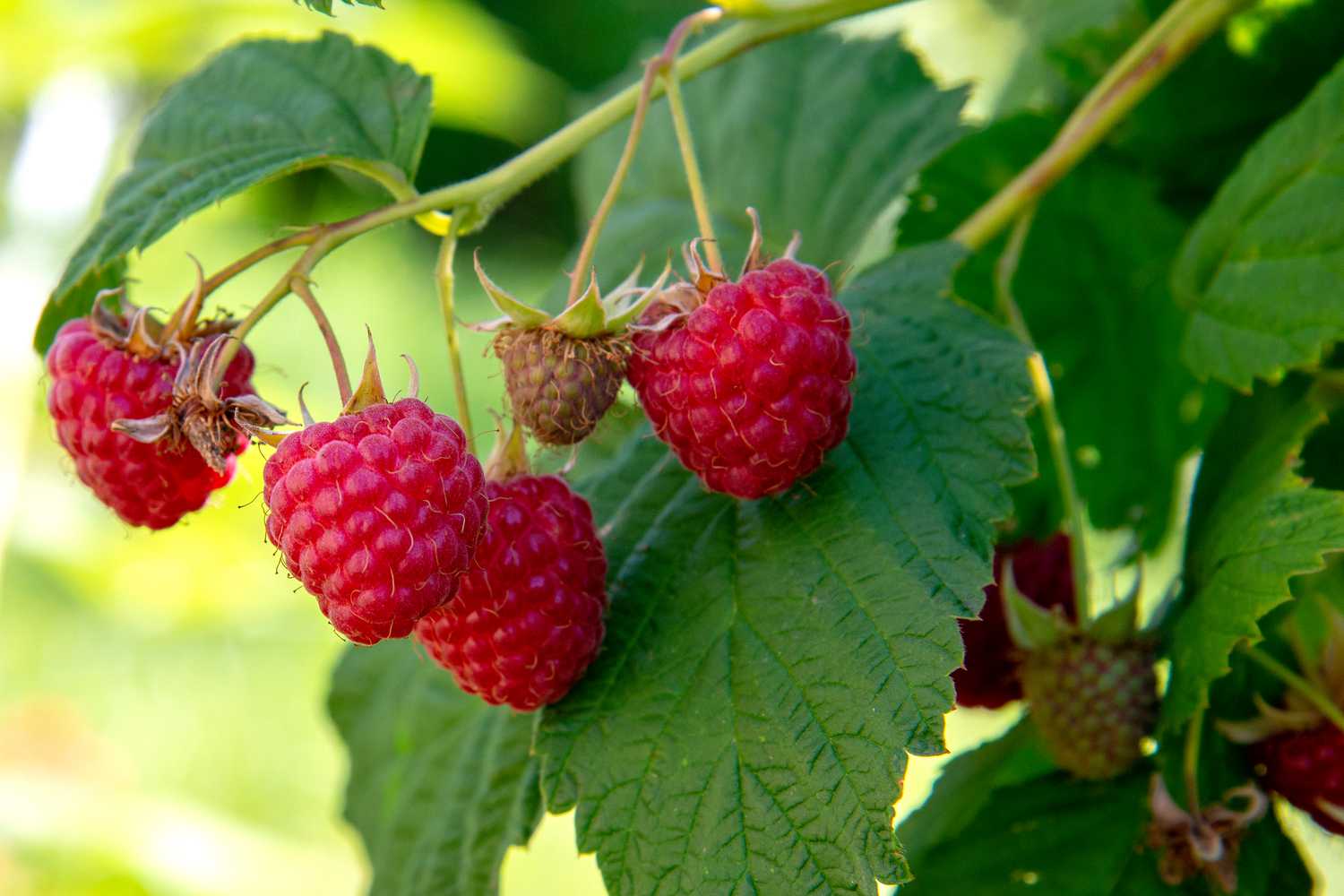