Harry Potter has been an amazing universe of some mind-boggling characters. This series is loved not only for its interesting storyline but also because of the portrayal of unreal characters that have successfully managed to capture millions of hearts. 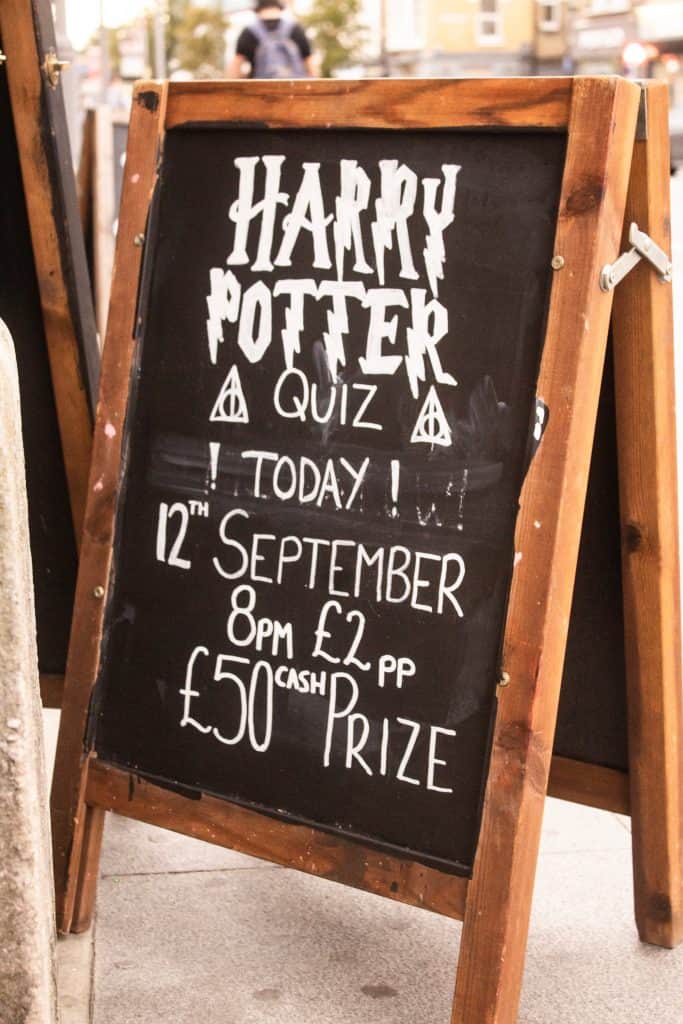 The famous character, though with some flaws, was indeed better than many others due to the fact of him being kind and brave even though he was tortured and abused in his childhood. When the time came to fight the greatest wizard of all times, he knew that he could die, but instead of giving up, he faced the challenge bravely, and that is what makes him one of the best Harry Potter characters of all time.

This character would top the list of one of the most unproblematic characters all the time. Hagrid is a character that inspires everyone to be kind and good. He didn’t have any bad qualities, nor was he dishonest due to which everyone wished to have a Hagrid in their lives.

Ever wondered what Harry Potter character are you? If you are one of those brave women, who would readily fight away any problematic situation that you are the Hermione Granger character. This character is known for being the most fierce one when it comes to the Harry Potter female characters.

Being the sweetest character in the history of the Harry Potter series, this lad has proved himself to be the most-worthy Gryffindor. This character truly portrays all the best qualities of a true Gryffindor. Neville is a character who is known for his courageous and brave heart

Draco Malfoy is an unfortunate dark character who seems quite weak and was raised by two dark wizards who left no stone unturned to incorporate all the dark values into their son. He is that sort of character who hasn’t done anything good in the past, but when the realization struck him, it’s already too late for him to turn things his way.

One of the highly anticipated and best Harry Potter characters is Lord Voldemort, who can be considered as the darkest character of the entire franchise of the Harry Potter series. When his father was under the influence of the love potion, it led to giving Lord Voldemort an inability to love. This is the reason which gave rise to the evilest character due to the absence of love.

Severus Snape is one of the greatest Harry Potter characters of  all time who did have a dark past due to all kinds of evil practices he served during the First Wizarding War, but towards the end, he did start fighting on the side of the good. But the change he brought, in the end, did lead to making up for his dark past.
Ever wondered which Harry Potter character you are? Take up this exciting fun quiz below and see your knowledge about the Harry Potter series
What were the names of Harry Potter’s Parents?

What were the names of the 7 Weasley siblings in the order of their birth?

Which book does Moaning Myrtle (the ghost that haunts the girls’ bathroom) show Harry Potter?

What was the name of Harry’s Godfather, and for what crime was he accused of?

In the book “Half-Blood Prince,” who did Snape kill at the end of the book?

In the book, “Harry Potter and the Sorcerer’s Stone,” what was the book’s last line?

What is the Patronus of Luna Lovegood?

Answers:
2) James and Lily Potter
3) Bill, Charlie, Percy, Fred, George, Ron, Ginny
4) The Diary of Tom Riddles
3) Sirius Black, Murder of Peter Pettigrew
1) Dumbledore
2) Good Bye, for now, Hogwarts
4) Hare
If you are a “Potter Head” and if you are into a serious quiz with other members of the fan club here some next-level question and answers:

Answer:  The room of requirement 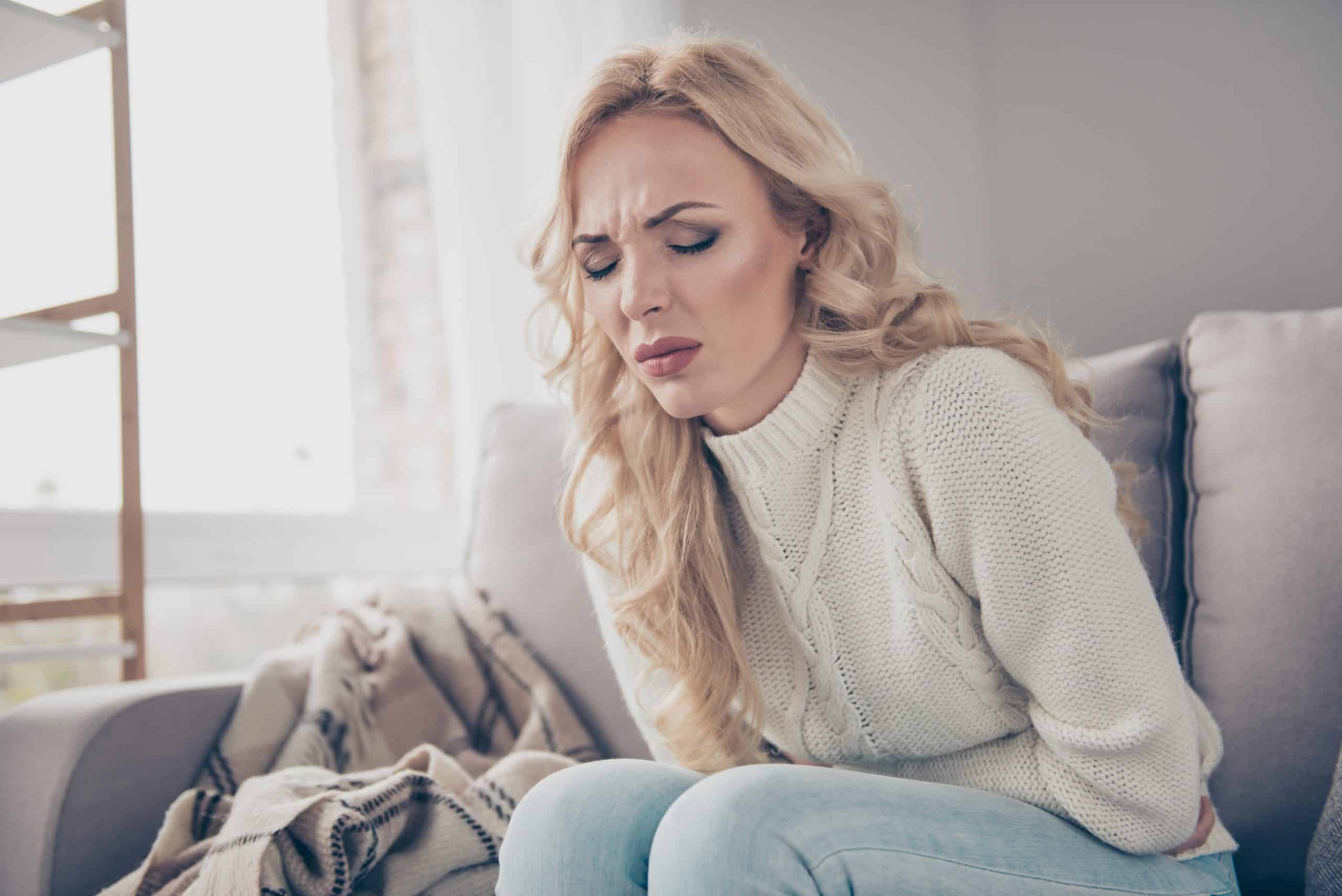 Pregnancy is a different feeling for all women. Though some women experience a plethora of symptoms, while others feel none. Early pregnancy pains are not a rare phenomenon. There are different kinds of pains that happen during the beginning of the pregnancy. When pregnant, the uterus starts expanding, and slight cramping in the abdomen or lower back is normal. This feels like a pull or stretches like the menstrual cramps.   What Are Normal Early Pregnancy Pains? The early pregnancy manifests mild cramping or tingling in the uterus. One even starts to have an itchy abdomen, pelvic, or vagina. It is almost the feel of a menstrual cramp.  Here are some common early pregnancy pains: Headache: Caused by tension and pregnancy hormones Pain Due To Swollen Gum: Caused by increasing blood volume and pregnancy hormones Pain Due To Haemorrhoids:  Constipation during early pregnancy can bring about hemorrhoids and associated pain. Leg pain: Even though leg pain is common during the end of the second trimester and throughout the third trimester, some expecting women experience leg cramps during the early stage of pregnancy as well. When To Worry About Early Pregnancy.... 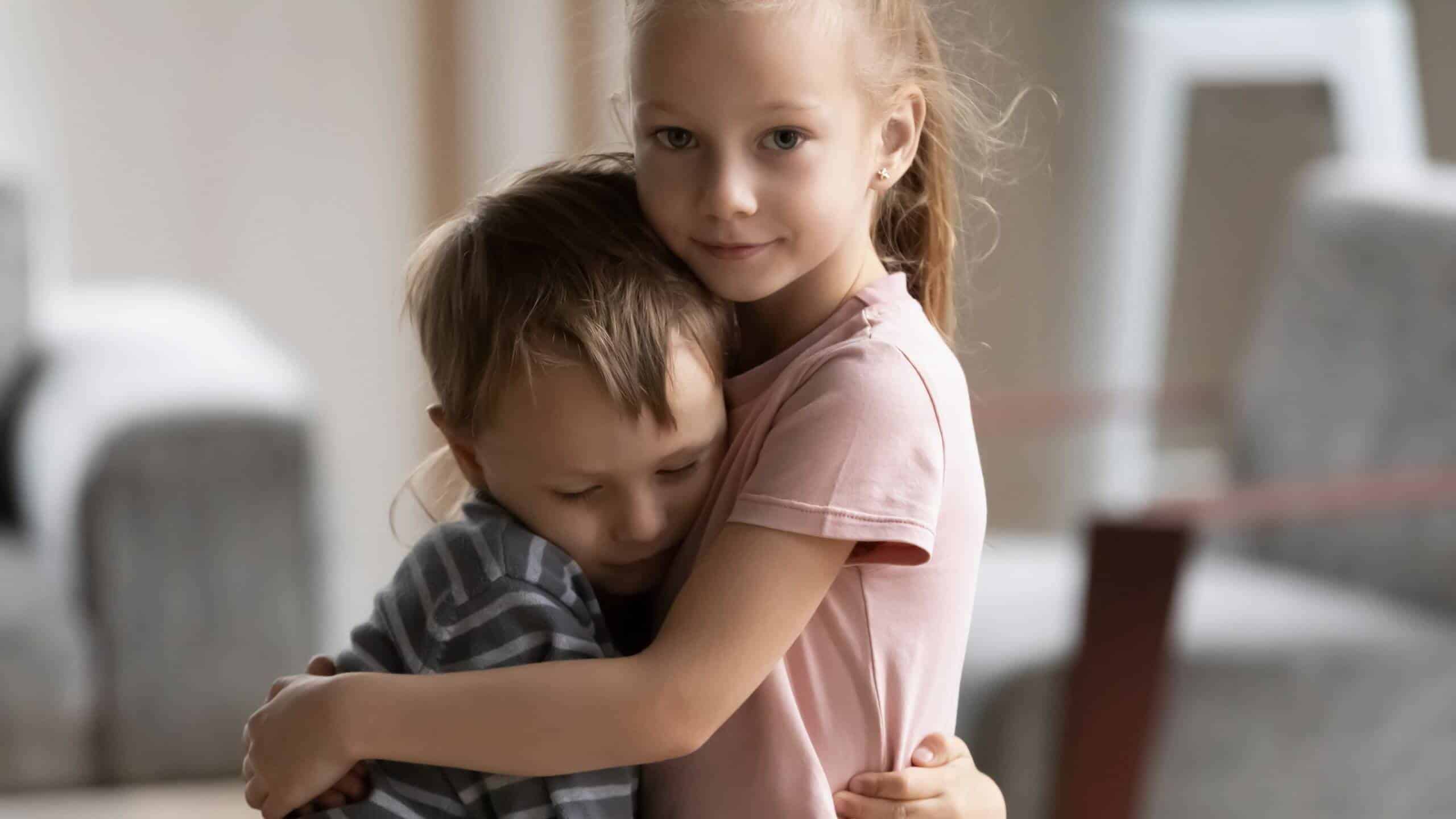 Research suggests that kids are more likely to develop an empathetic attitude if their own emotional needs are met at home. Being human, it is our moral responsibility to feel empathetic towards others, but as adults, sometimes we fail in being empathetic because of our own emotional battles. The fast paced life that we lead, leaves us with very little time for others, or so we think. However, for a strong society and a better emotional foundation, it becomes naturally important to teach our kids empathy. This is how we can help them understand others, by putting themselves in their shoes. Teach him to distinguish his own emotions: If your child is able to differentiate between his own emotions, he will understand others feeling better. Tell him, you are clapping, this shows you are really happy about something. Ask him why he was so sad that day when the grandparents left for their house. This way he will understand different emotions and how they are expressed. Be a role model: Children learn best by following their parents. So whenever, you are taking a meal for your neighbour or you are giving some medicine to your maid as she is not well, do it in front of your child. Show.... 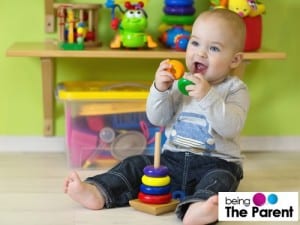 [caption id="attachment_2844" align="alignright" width="300"] At about 12 months, toddlers can sit straight and use their hands a lot[/caption] Develops Control Over Muscle Develops Fine Motor Skills Starts Moving Around Develops Control Over Muscle By 10-12 months, a baby starts using her hand to pull, push, hold and rotate objects. She can sit without support. The major developmental milestones that a baby shows are balancing muscular control, trying to stand without support, twisting hands, trying to eat a single piece of fruit or biscuit by her own. Most of the babies take their first step during this age. All this means your baby is ready to develop fine motor skills. One year olds can take out things from a container. She might try to take off her shoes and shocks. She might try to search her hidden toys. There is lot about this age of your baby which may surprise you. Develops Fine Motor Skills From banging the objects to deliberately throwing them, finger feeding, being self motivated to hold the spoon and trying to eat (not perfectly),pointing to objects ,navigating a touchscreen phone (it’s very common among current generation) etc are some of the fine motor....

When it comes to vaccination, we, as parents have a responsibility not only to our own children but to the community at large. We have a responsibility to set an example as we know these medical interventions can work miracles for our children in later stage of their lives. Taking your child for vaccination can be stressful for both parents and child. In order to protect our children from more than a dozen diseases such as measles, polio, and tetanus parents have to take them for their vaccines on time. Most of these diseases are now at their lowest levels due to years of immunization. Vaccines make your child immune to many diseases without getting sick first. Read more about baby vaccination charts and schedules here 10 Tips To Ease Your Baby's Vaccination Pain In spite of its various benefits parents dread to see their children vaccinated. Parents cannot see their babies in any sort of pain, discomfort or anxiety, every parent wants them to experience least amount of pain and discomfort. So here are few best ways to relieve the vaccination pain, few helpful tips, hints and strategies to ease your baby's tears and fears. Cuddle your baby: Just after they receive a prick of....