Balance is an important factor that sustains the world. This balance itself is the reason we lead our life beautifully. When the balance is tampered with problems arise.
This is relevant to your child’s body too.

The Endocrine System And Its Glands

Growth, development, moods and even character formation of your child depends on his endocrine system. Endocrine system consists of nine glands:

Each of these glands produces specific hormones which have a vital part in your child’s life. From sleeping to cell repair, from appetite to metabolism, from blood pressure to pain regulation, everything is highly influenced by the hormones. Keeping the right level of hormone in the blood stream is important for the daily body functions.
The critical task of regulating hormones by the endocrine system can be hampered due to various reasons. This will result in releasing a particular hormone too much or too little than the required level. These ups and downs of hormonal levels create what may be termed as ‘hormonal imbalance’ in children. Often the diseases that arise due to hormonal imbalances are passed off as other reasons. For example, obesity is always connected with unhealthy diet when the original culprit is the imbalanced hormone.

What Causes Hormonal Imbalance In Children?

What Conditions Can Arise Due To Hormonal Imbalance In Balance

Health Issues That Arise Due To Hormonal Imbalance In Children

Treatment of hormonal imbalance in children depends up on several factors like severity, causes etc. Only an endocrinologist could suggest an appropriate treatment. So consult a pediatric endocrinologist as soon as you doubt a hormonal imbalance in your child. Anyway good exercise or practicing yoga along with medication will increase the results. The human body is complex machinery. While most of us consider our childhood as the best phase of our lives, adolescence follows it. It is a transitional phase but quite misunderstood. This is due to the interlinking of the various changes taking place in the body, including the emotional changes during puberty. Emotions have an exact audience, while the internal changes don’t have the same. We all have gone through the same and feel that it could have been comfortable with quick guidance. Let us help you to solve this compounded phase of human life. However, before understanding these emotional changes, it is vital to understand puberty. What is Puberty? Just like a plant grows in phases, the human body also grows in different steps. You must have heard that gender is decided after 20 weeks of pregnancy. While your body has all of the external sex organs, puberty is their time to work. Thus, the associated release of hormones is achieved during puberty. Your body becomes ready for sexual reproduction. Reproduction is an essential part of human lives. It is obvious to observe some noticeable changes during puberty. There are different stages of puberty. The average age of.... 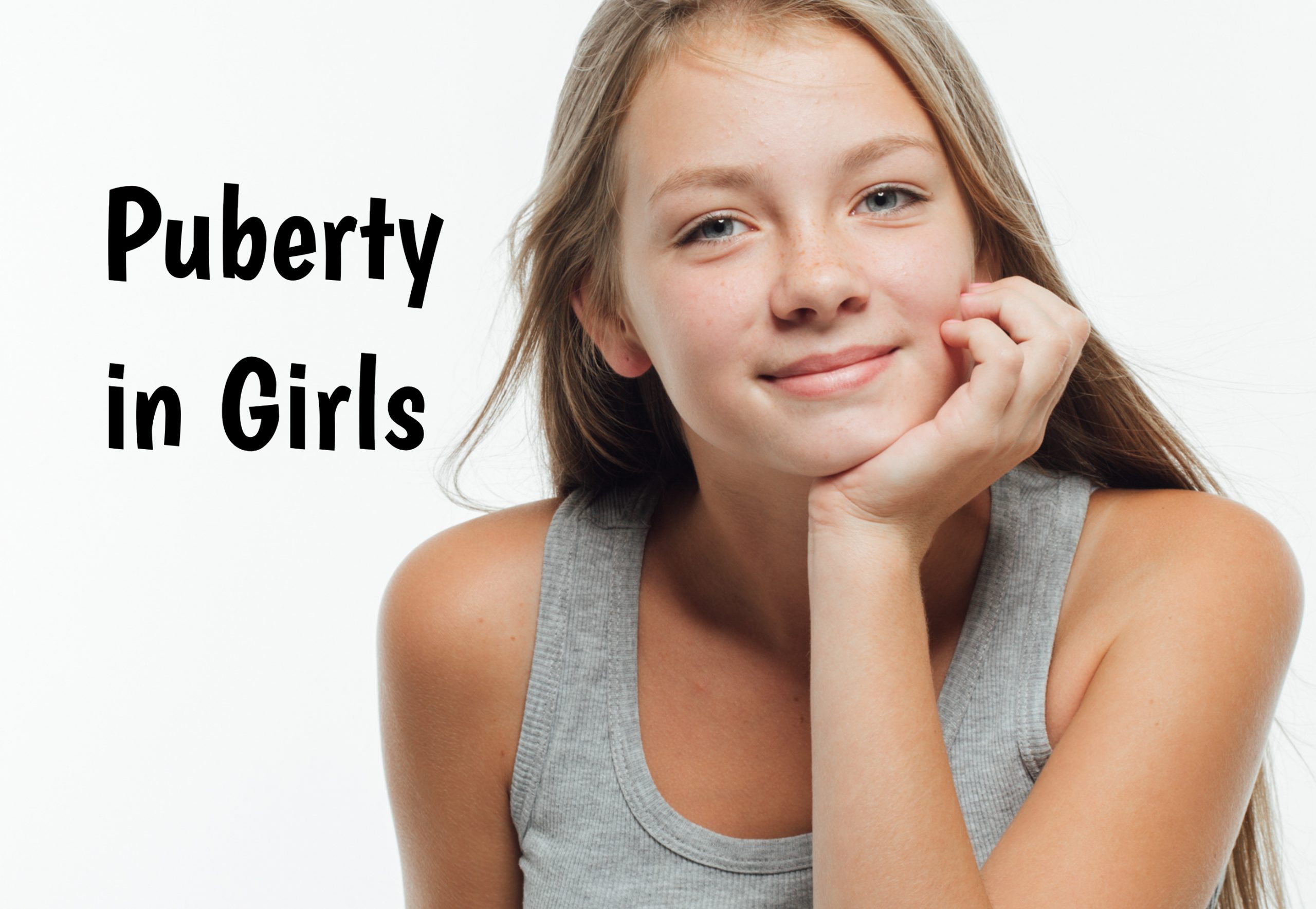 Puberty is a difficult stage of life for all of us. During this time our body changes rapidly and so do our emotions. Puberty in girls will be more difficult if you as a parent do not prepare them for it. You will have to talk to her, make her understand that it is completely normal to grow genital hair, or experience a bit of breast pain, or have periods as these are the first signs of puberty in girls. But for doing that, you at first need to get all your facts right about puberty. It is better that you get a clear knowledge of what is puberty, when does it start for girls, or what are the stages of puberty in girls. It is only after doing this that you can guide her and answer all of her questions satisfactorily. So this article is just for you. Clear all your doubts here regarding puberty age in girls, the changes during puberty, the stages of puberty in girls, early puberty, and delayed puberty. What are the First Signs of Puberty in a Girl? For a girl child unfortunately puberty starts earlier than a boy. In general, we observe the early signs of puberty in girls when they are about 8 or 9 years old. But due to fast foods, less physical exercise, and irregular eating.... 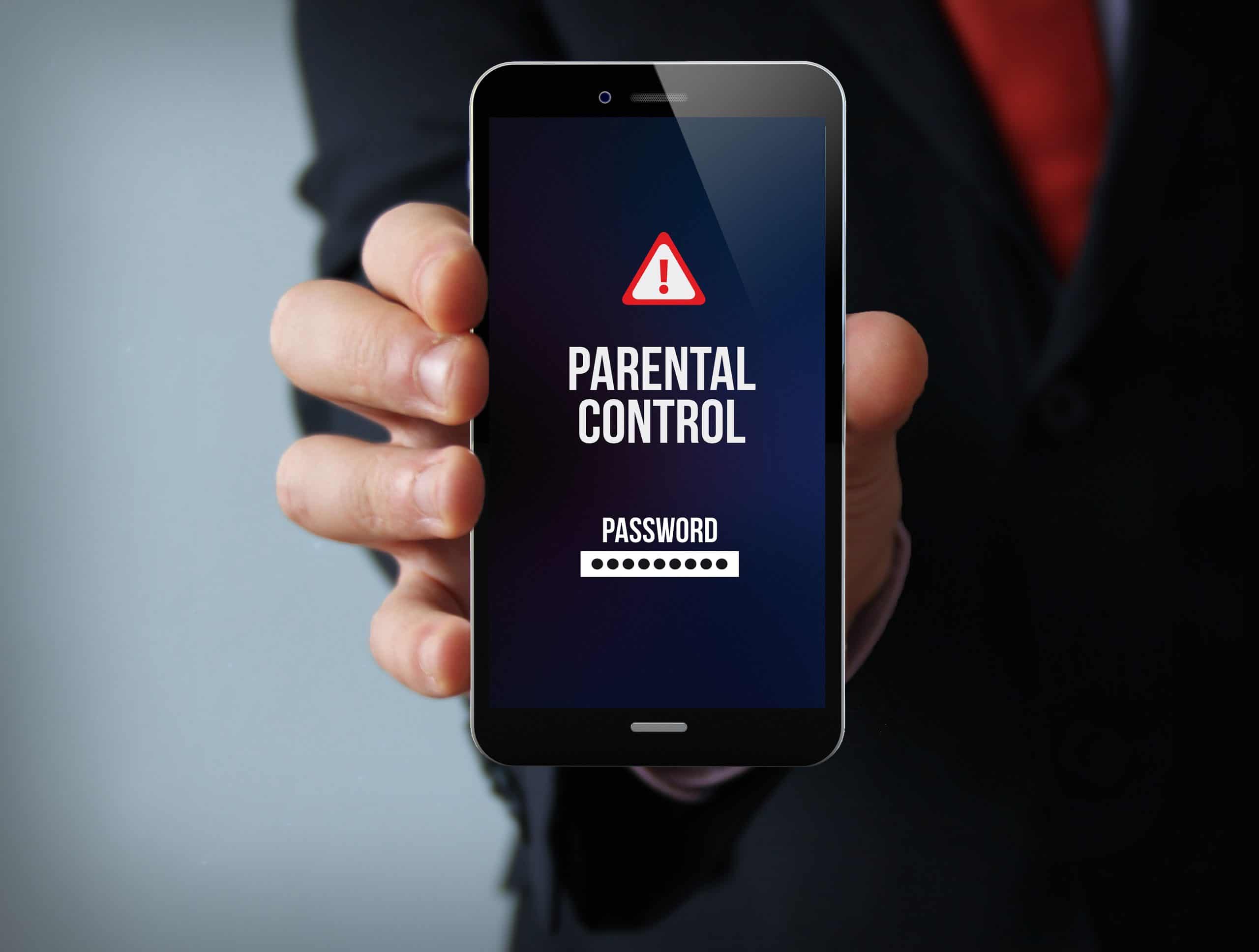 4 Ways to Implement Parental Control in The Smart Home

No one can deny the fact, modern parents are always worried about the safety of their kids online. Especially in an age where cyberbullying and trolling has become common, it has become imperative for parents to go the extra mile in restraining their children’s online activities. However, with much advancement in technology and the internet, children are exposed to a vast variety of content, they shouldn’t be consuming at such a young age. You will be surprised to know, children who are as young as six years of age have their smartphone. So with several connected devices, millions of families are going through several challenges of navigating their kid’s online movements.  Here, we will guide you through 4 ways for implementing parental control in a tech-friendly home: 1. Turn on The Wi-Fi For a Specific Time The easiest way to restrain children from spending too much time on the web is to turn on the Wi-Fi connection for a specific period. This tip sounds obvious, but not many parents practice it in their homes. Their WIFI connections are alive and kicking 24/7. This means too much exposure to the internet can easily cause addiction in little children. This way, not....