Is It Safe To Have Sprouts During Pregnancy? Sprouts are small seeds that are germinated in a plant for about 4 to 7 days. They can be consumed either raw or cooked. However, they are generally consumed raw. Two of the most common variants of sprouts are the moong beans and the alfalfa. These sprouts are a healthy snacking option and are packed with various nutrients. However, some harmful bacteria in them cause ill effects when consumed during pregnancy. This is why experts always advised staying away from consuming sprouts during pregnancy.

Sprouts contain all the necessary nutrients that a plant requires to sustain life and grow further and hence they are a very nutritious food source. The key nutrients present in sprouts are Vitamin C, Vitamin B, Folate, essential amino acids, fiber, and lysine.

Is it Safe to Eat Sprouts During Your Pregnancy?

There are a number of benefits of sprouts during pregnancy such as sprouts can increase your protein intake for sure. However, as per the Food and Drug Administration, it is not at all safe to consume sprouts when you are pregnant including sprouts such as alfalfa, radish, clover, and moong beans sprouts.

Why Raw Sprouts are Not Safe During Pregnancy?

Some bacteria such as Salmonella, Listeria, and E. coli have the possibility of entering into the sprout seeds through its shell cracks. Once the bacteria enter the seeds, they will continue to grow, owing to the warm and humid conditions that a sprout usually grows in. Many outbreaks have been linked to sprouts that have been contaminated and sometimes the sprouts we grow at home are also not cleaned enough. These bacteria in the sprouts can cause illnesses that are quite dangerous for pregnant women leading to stillbirth, miscarriage, premature birth, and other life-threatening infections to the newborn baby. 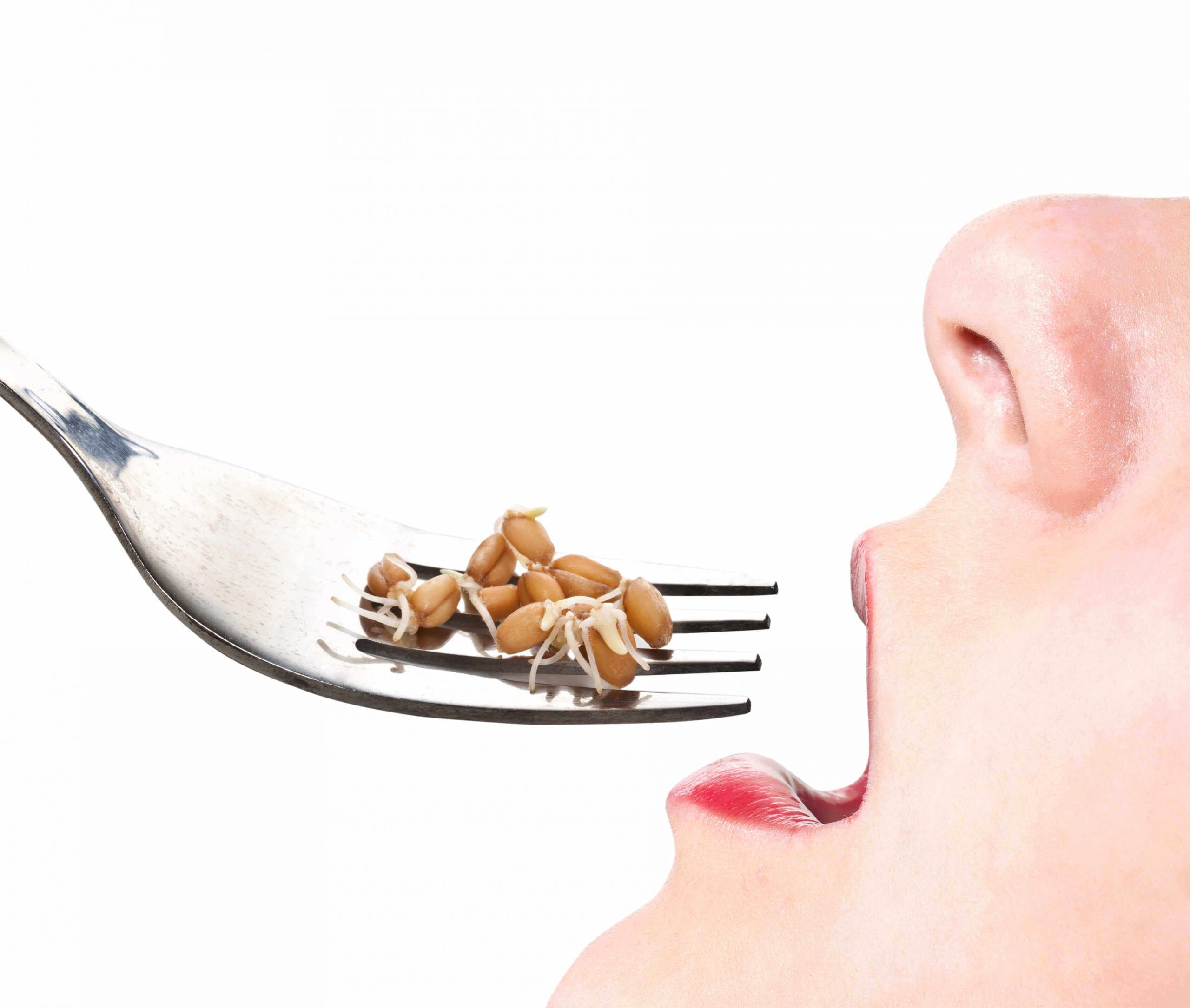 Even if the sprouts are grown at home in safe conditions, they do possess the risk of being affected by bacteria and can cause ailments if eaten raw or not well cooked. It is always best to eat fully cooked sprouts. Due to the weak immune systems in pregnant women, it is best to avoid sprouts altogether as they are more at risk of being affected by the foodborne diseases caused by the sprouts.

What are the Safety Measures to be taken while Eating Sprouts During Pregnancy?

If you want to eat sprouts in small amounts during pregnancy, here is what you can do;

What are the Benefits of Eating Cooked Sprouts During Pregnancy?

How to Incorporate Sprouts into Your Pregnancy Diet?

You can prepare yummy salads with boiled sprouts. By adding finely chopped onions, chopped coriander leaves, tomatoes, and other vegetables you can increase its nutritional value.  You can add a few drops of lemon juice and a pinch of salt to satisfy your pregnancy taste buds. 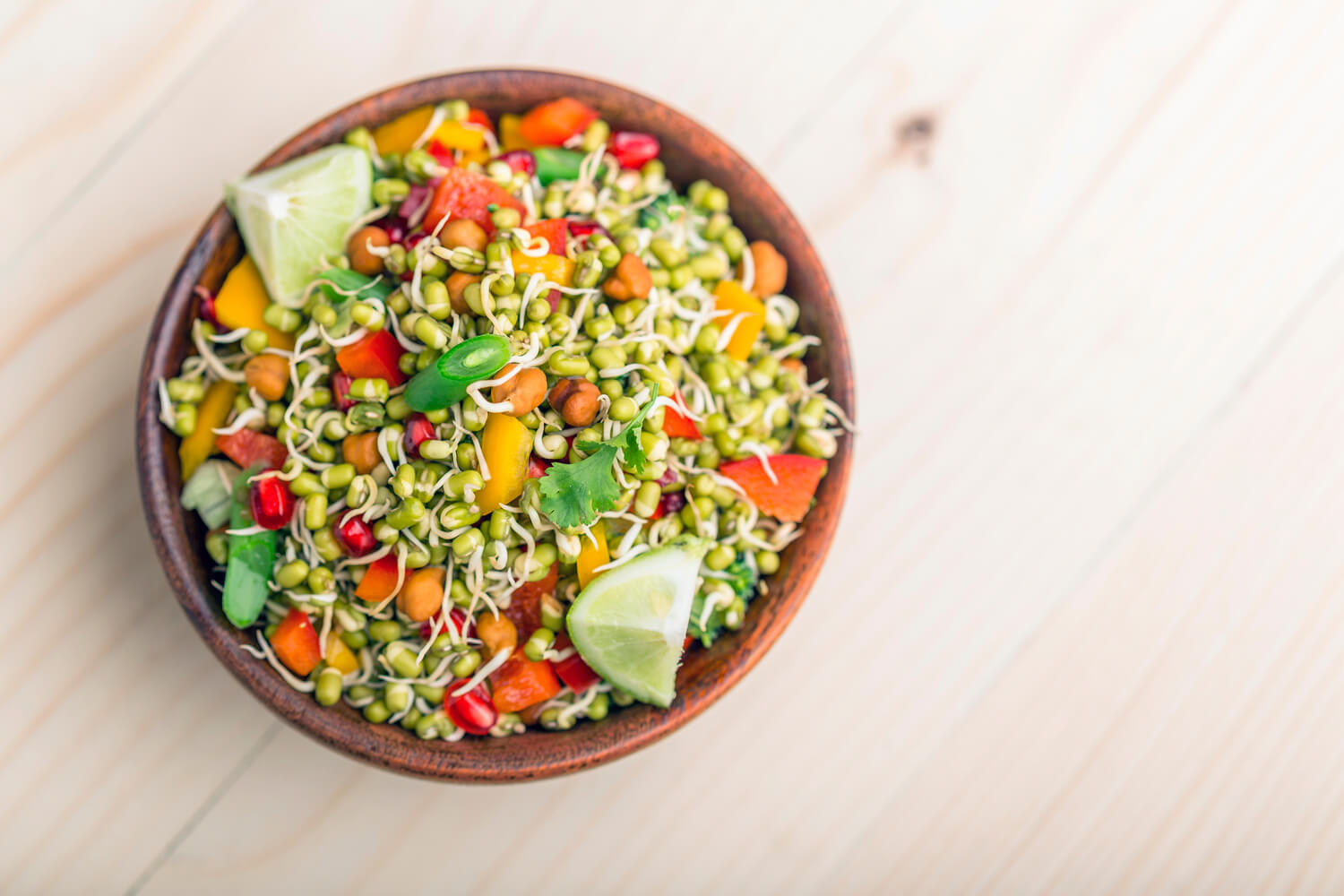 You can incorporate boiled sprouts as sandwich fillings. By pairing it with whole wheat bread you can double the benefits.

You can even make Indian curries with sprouts. In that case, add the boiled sprouts to the curry. With all those spices, onions, and tomatoes it can be an excellent side dish for your meal. You can go ahead and eat sprouted moong in pregnancy. 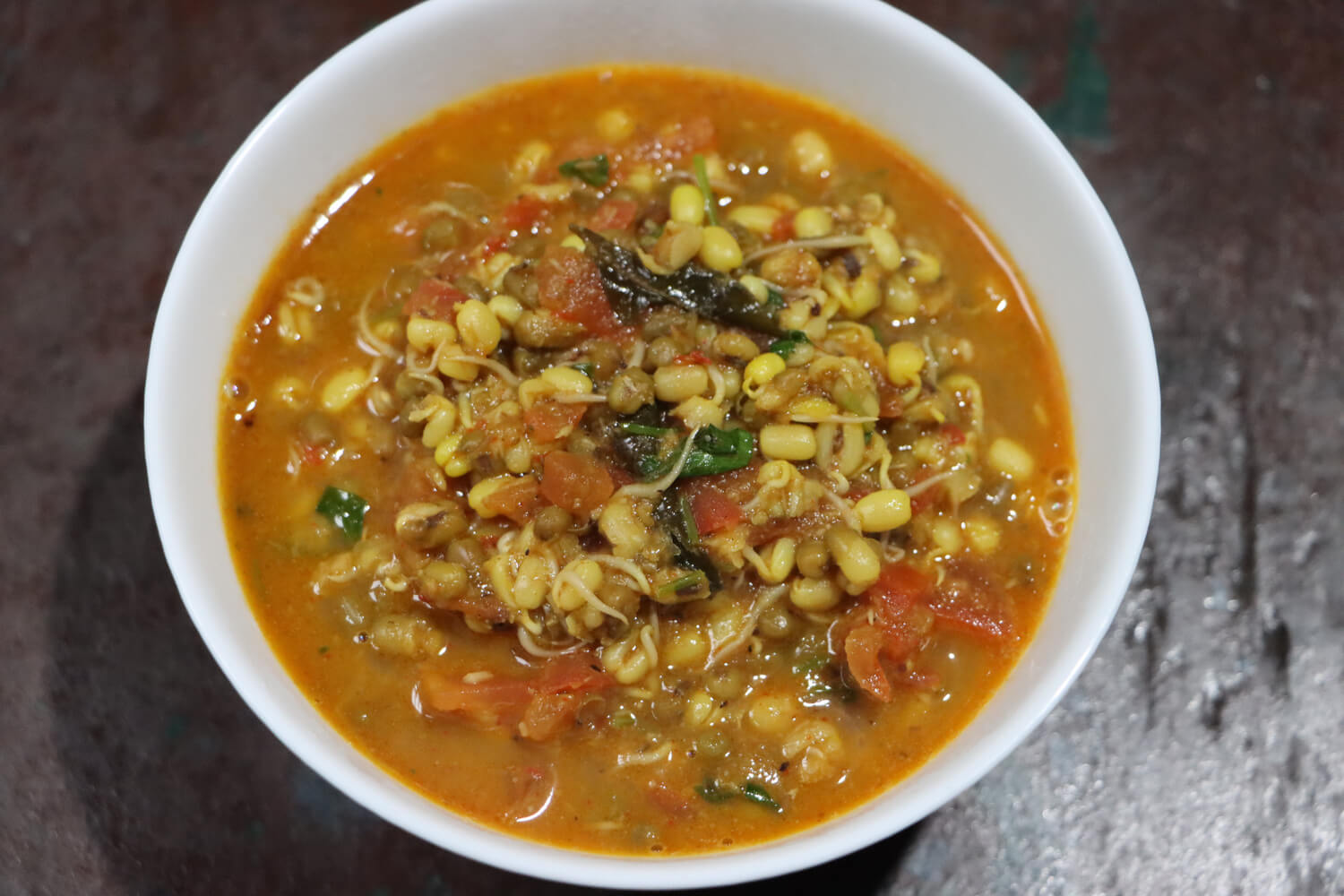 You can add some boiled sprouts to your poha instead of potatoes to make it more nutritious.

What are the Guidelines for Buying, Storing, and Eating Sprouts During Pregnancy?

To ensure that the sprouts you buy from the store are fresh and safe to consume, here are some guidelines to abide by for buying, storing, and eating the sprouts:

No doubt, sprouts are extremely healthy and are rich in vital nutrients, but you must be extremely cautious while eating them as they can cause food poisoning. If you are pregnant, it is best if you avoid sprouts altogether. If you still feel like eating them, then make sure you consult with your medical practitioner first if you can consume sprouts at this time as the doctor will know your pregnancy state in and out and can guide you accordingly. 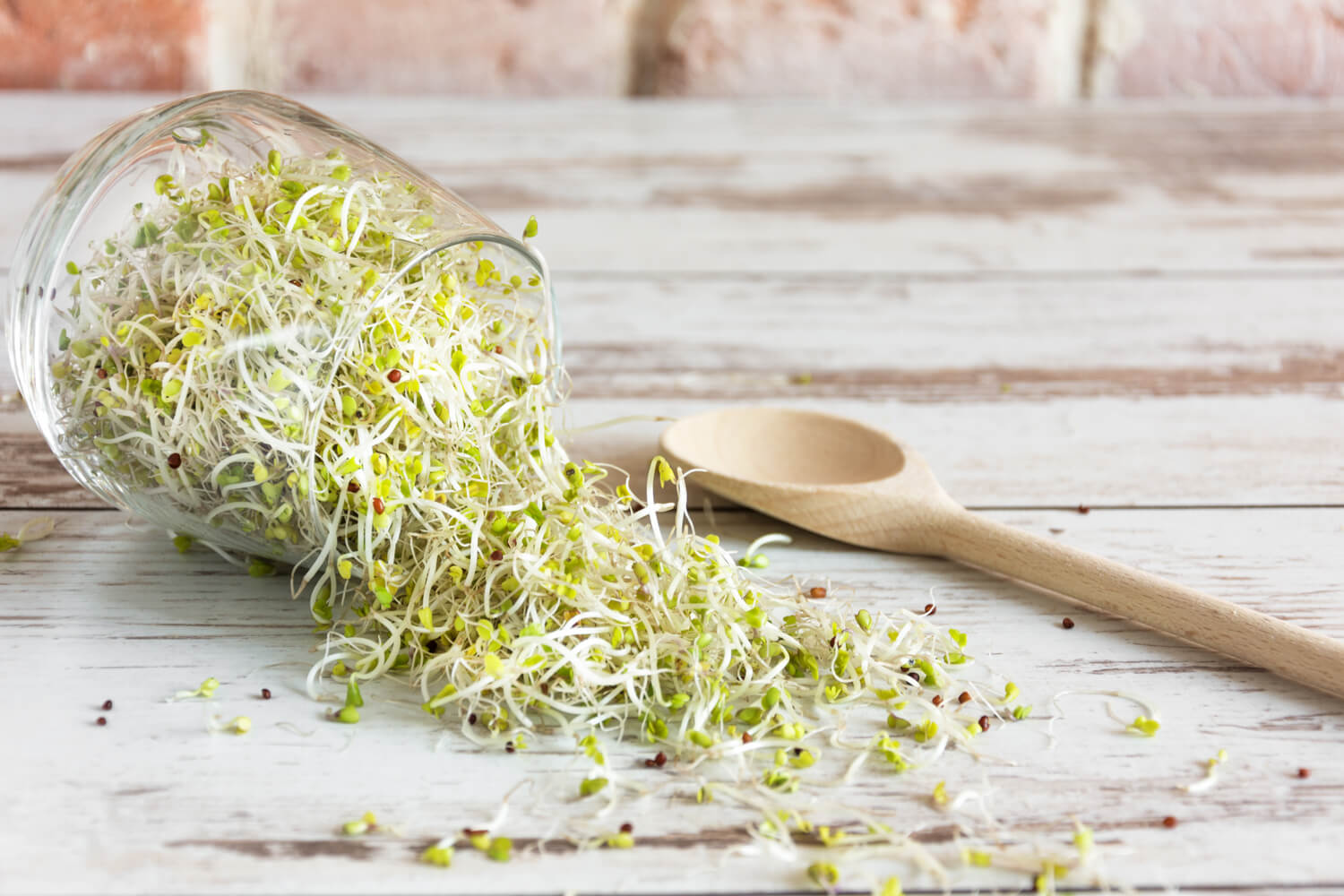 1. Are Sprouts good During Pregnancy?

If we are to abide by the verdict of the Food and Drug administration, then consumption of all kinds of sprouts is a big NO during pregnancy. But, if you are not able to resist your feelings for these tiny greens, then consume only the fully cooked sprouts.

2. Can I eat Sprouts During Pregnancy?

Yes, you can eat sprouts during pregnancy, but only once the sprouts are fully cooked. Uncooked or raw sprouts are considered unhealthy and unsafe for pregnant bellies.

3. Which Sprouts are good During Pregnancy?

All kinds of cooked or boiled sprouts are good enough to be consumed during pregnancy. This is inclusive of all kinds of sprouts, like alfalfa, radish, clover, and moong bean sprouts.

4. Which Sprouts are safe During Pregnancy?

Any kind of sprout that is either boiled or well-cooked or stir-fried is safe to be consumed during pregnancy. But no sprout in its raw form is permissible for consumption by pregnant ladies during the nine months of pregnancy.

5. Can I eat Palm Sprouts in Pregnancy?

It is better to avoid palm sprouts during pregnancy, as like any other raw sprouts, palm sprouts can also cause food poisoning.

6. Are Sprouts good During Pregnancy?

Though there are certain nutritional benefits of sprouts in pregnancy, it is best to avoid raw sprouts.